According to the municipality of the people in ​​Tel Koçer, the fires broke out in the crops of 23 villages belonging to Tel Koçer and its countryside as an initial result, the total proportion of crops affected by the region and its countryside until the date of 12 June is about 60% due to fires that broke out there.

The total area of ​​agricultural land burned was 15,360 dunums.

The fires are started every now and then in agricultural land belonging to the farmers of al-Jazeera and areas of northern and eastern Syria, and most parents and the concerned authorities in the Autonomous Administration of Northern and Eastern Syria see that most of the fires are fabricated and aimed at hitting the economy of the region in this goodwill year. 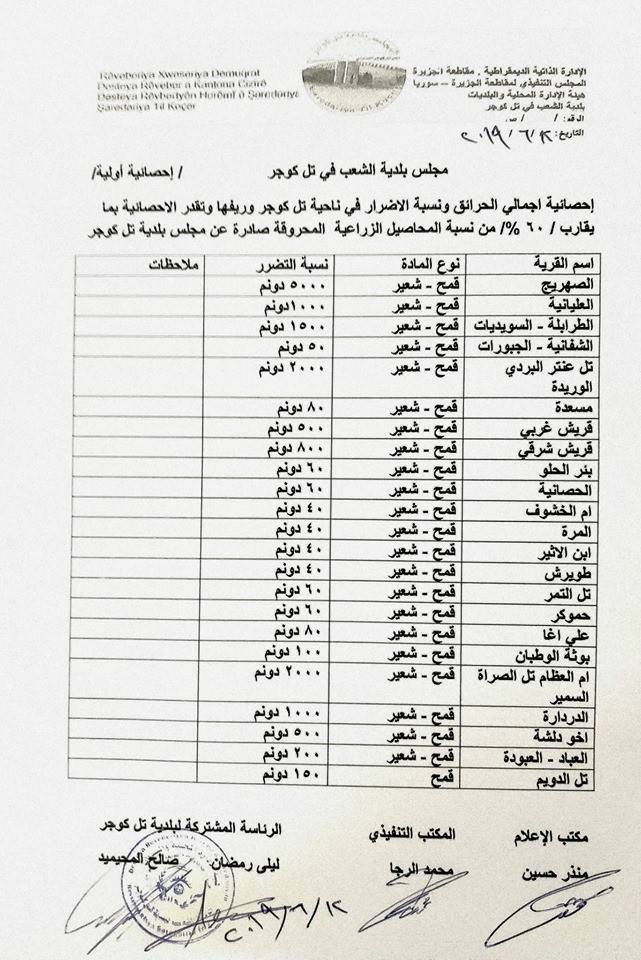 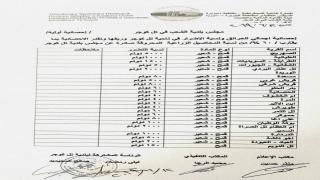 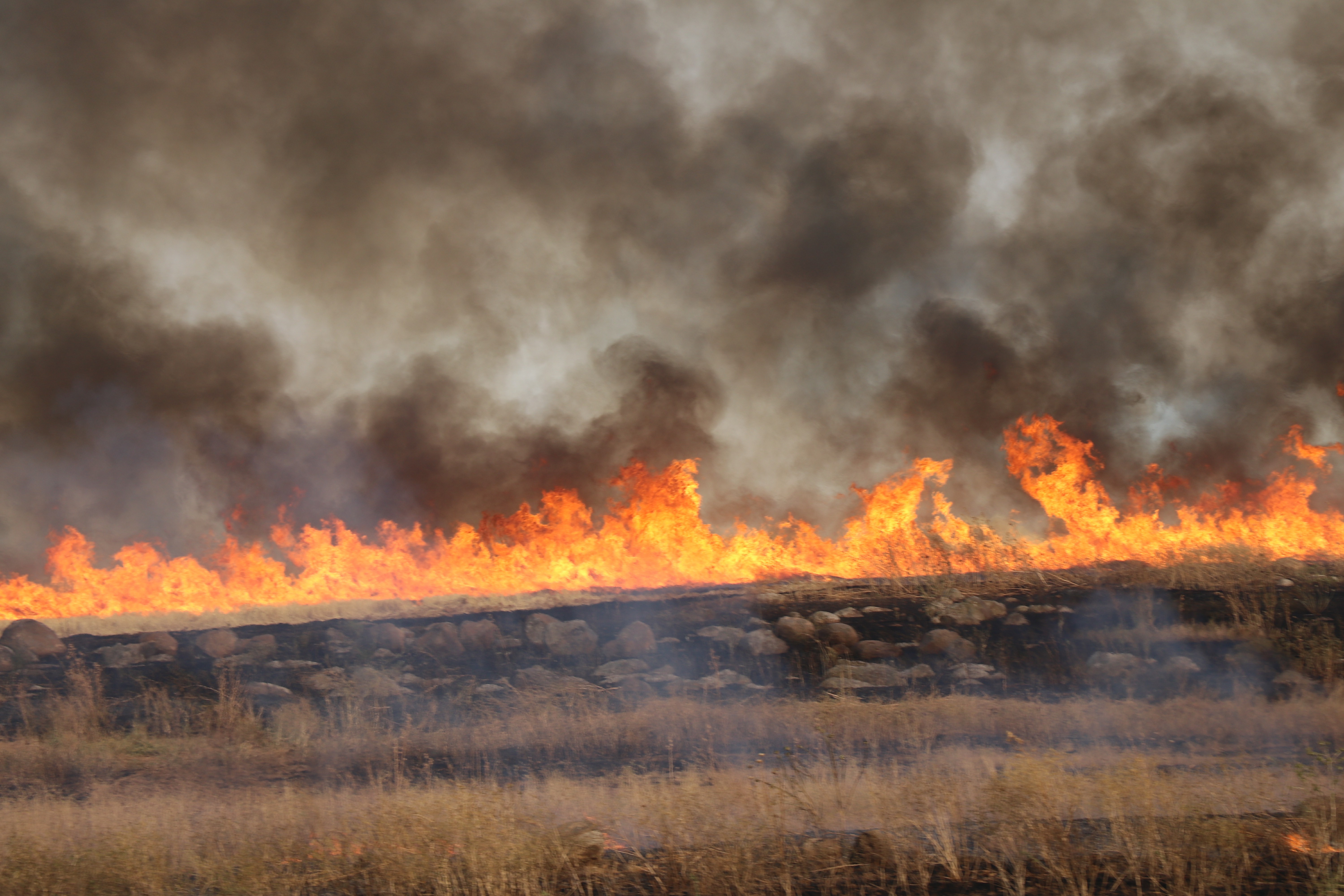 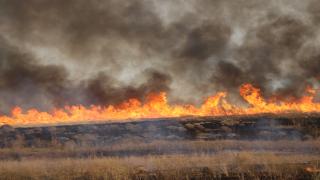 The residents who are living in the near of the occupied areas by Turkish occupation and its...

Euphrates ... as you have not seen it before!