Violence and violations against women have increased in the areas of Jarabulus, Al-Bab, Azaz, Idlib, Afrin, Serêkaniyê and Girê Spî since its occupation by Turkey in August 2016, and some reports have likened these violations to the practices of ISIS mercenaries against women in the areas they previously controlled.

Displaced women and some informed sources from the occupied areas by Turkey revealed the suffering of women in those areas due to the practices and violations of the Turkish occupation and its mercenaries, as women's life was turned upside down.

The displaced women say that women count every minute they live there, not knowing what is awaiting them; an attack on their homes, assault and abuse against them, kidnap and rape them in prisons.

Statistics indicate that 1,564 women were abused within two and a half years

Since Turkey occupied the aforementioned regions, there have been no statistics or estimated reports on killings, rape, assaults and the like against women, and no attempt by any women's or human rights organization to monitor the status of women in the regions occupied by Turkey.

According to the co-chair of the Human Rights Organization in al-Jazeera region Avin Jumaa, the organization has documented some violations against women in the occupied areas by Turkey since its occupation of Afrin region in 2018, where it documented 40 cases of killing, 128 wounded, and 60 cases of rape; 5 of which resulted in suicide, 1,000 kidnappings and enforced disappearances.

The organization also documented the violations of the Turkish occupation after its occupation of the cities of Serêkaniyê and Girê Spî in October last year to date, including 8 murders, 48 women subjection to various injuries, in addition to documenting the killing of 2 women and the injury of 4 others in mysterious circumstances, let alone documenting the presence of 6 cases of kidnapping and rape.

A displaced witness narrates what is happening in the occupied territories?

Jihan Ahmed, one of the displaced women witnesses from Serêkaniyê city says: "As soon as it entered Serêkaniyê city and its villages, the Turkish occupatio committed crimes, demolished homes and antiquities, exhumed graves, stole, assaulted, raped women, and made arbitrary arrests. All these practices were carried out on the sight of the world."

Jihan added that the practices of the Turkish occupation did not differ from the practices of ISIS mercenaries. She said: "They carried out field executions, kidnapped women and imposed hijab on them.

Kongra Star coordination's member of Rojava Dalia Hannan says: "The violations practiced by the Turkish occupation in the occupied areas of Jarabulus, Azaz, Afrin, Girê Spî, Serêkaniyê, and Idlib, the inferior view to women, following concepts under the name pf the Islamic religion, and dragging the women into an inevitable quagmire is very similar to what ISIS has done."

Dalia Hannan pointed out that according to their sources and through social media, they found that women in the occupied areas are subjected to great violence from kidnappings, abuses and attacks, whether from the psychological or physical side.

Dalia Hannan added: "The people who stayed in the occupied areas live every day in the tunnels on their nerves, afraid of the unknown fate, as there is nothing of the basics of life in terms of security and safety, especially for women."

Dalia Hannan demanded the women organizations and human rights organizations to pressure the international community to prevent the violations and practices followed by the Turkish occupation and its mercenaries against the civilians.

On the possibility of communicating with international and regional organizations concerned with women's affairs to expose the practices of the Turkish occupation, Najah Amin, the administrative member in Sara Organization of Combating Violence against Women said: "After the spread of the Corona pandemic around the world, contact with European women's organizations was interrupted, and that is why the matter has only been concerned to local organizations."

Najah Amin pointed out that they are taking all necessary measures to protect women, and they will seek to cooperate with civil organizations, platforms working in the field of human rights and all institutions concerned with women's affairs in northern and eastern Syria in particular and in Syria in general, in addition to demanding the implementation of sanctions and the prosecution of perpetrators of violence against women. 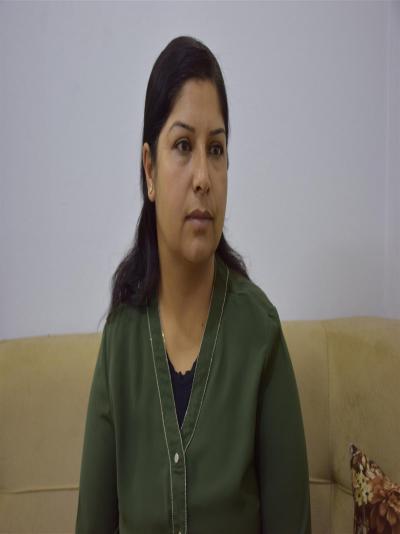 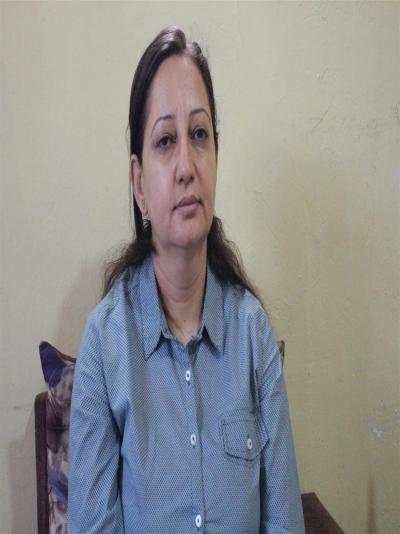 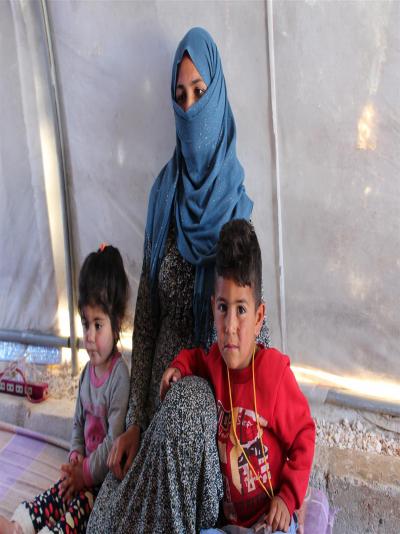 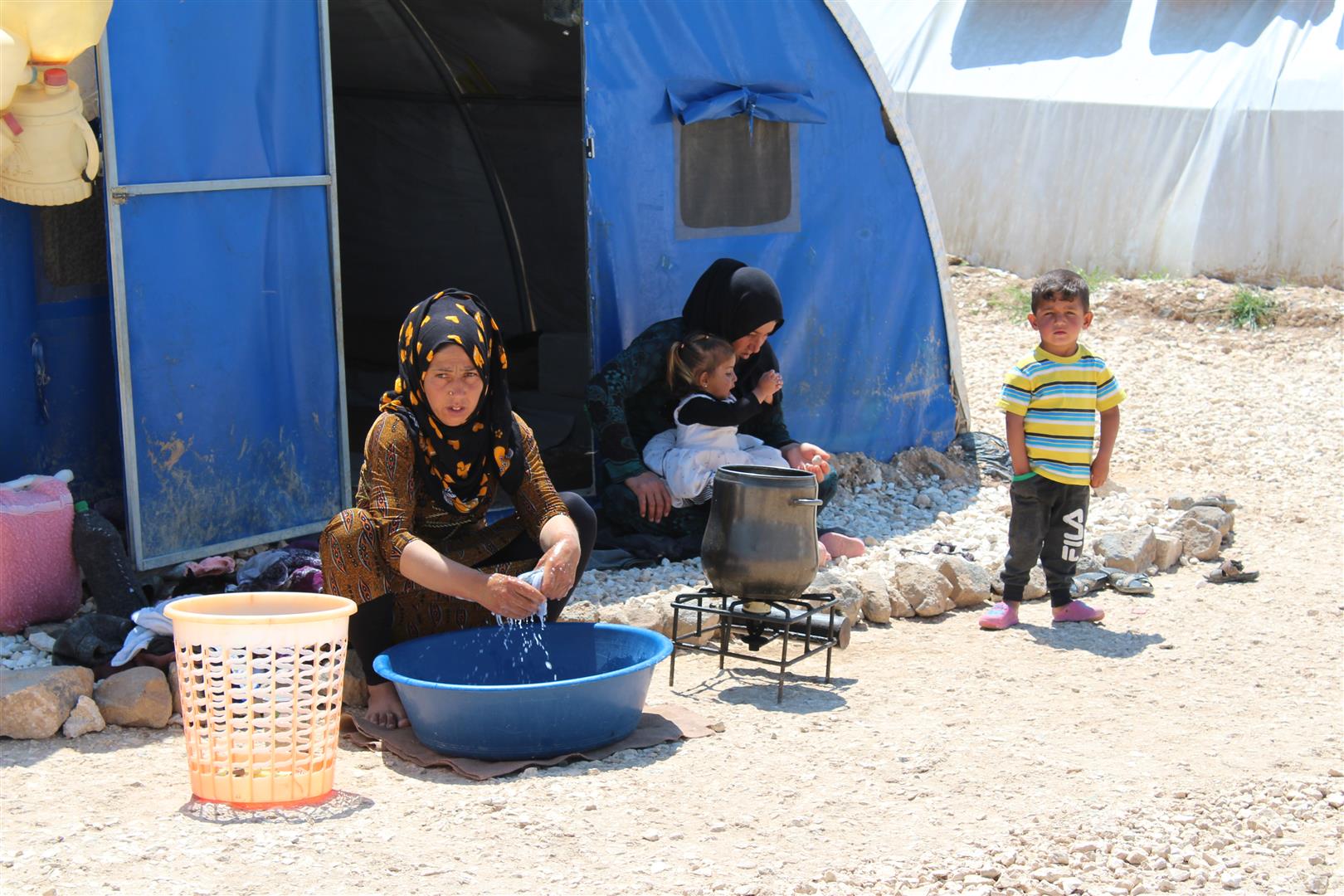 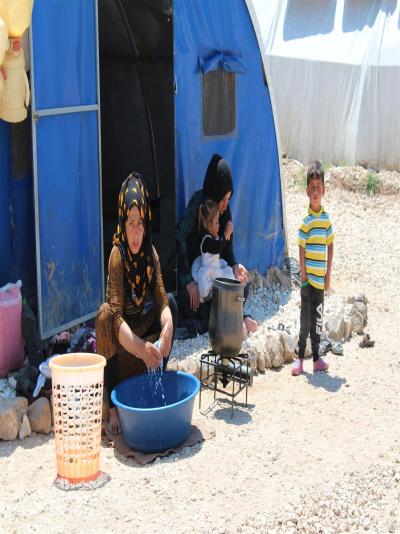 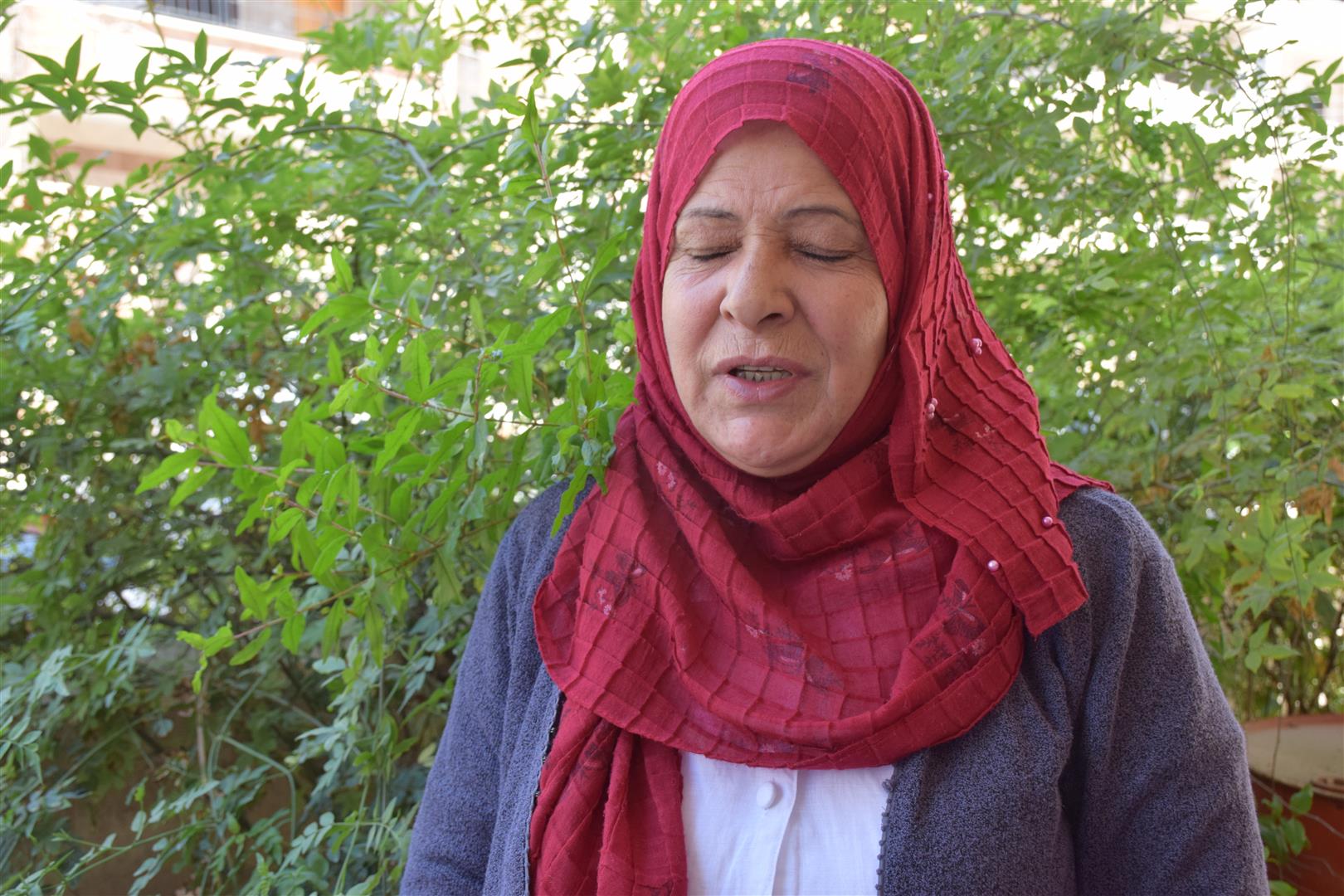 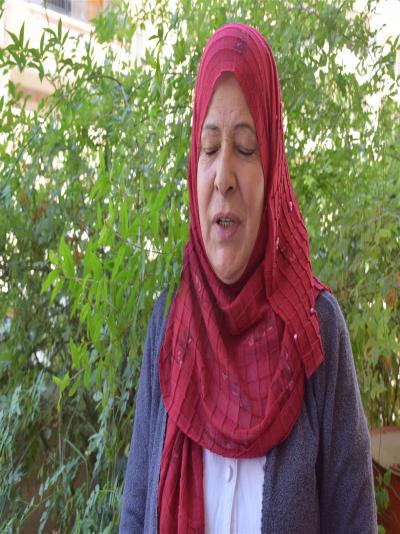 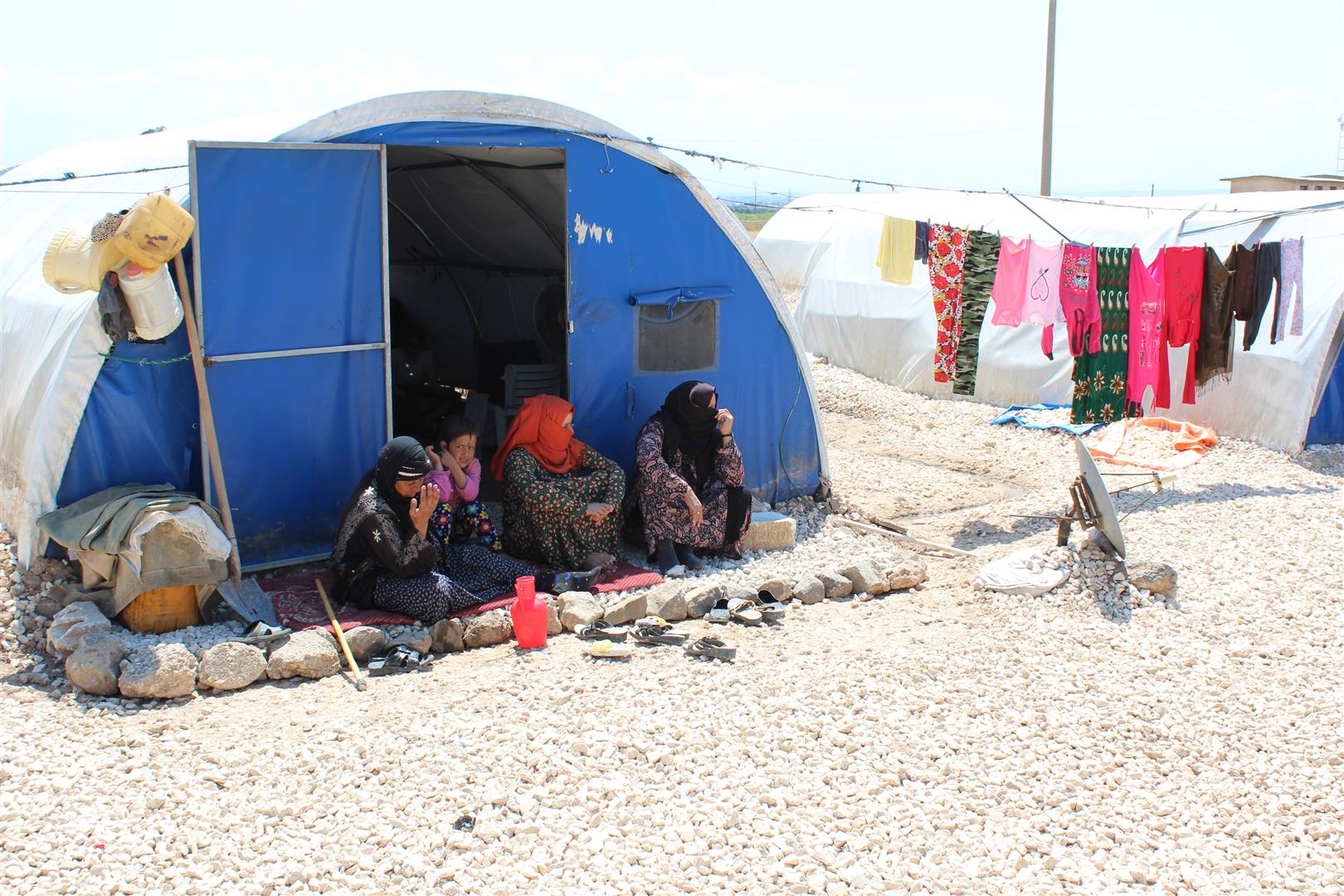 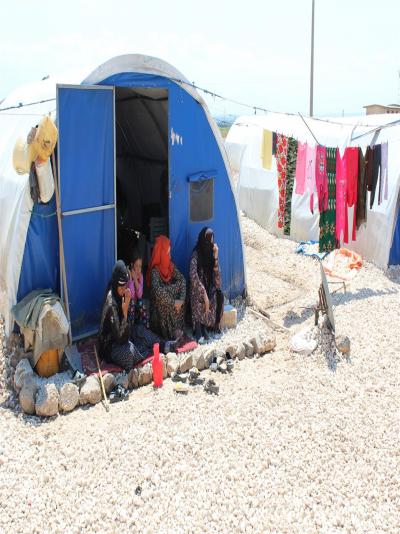 Who are the women kidnapped by al-Hamzat mercenaries?

A source of our agency revealed the names of some of the kidnappers by the mercenaries of Al...

On the occasion of Eid al Fitr, the Kongra Star coordination in Rojava congratulated the Mus...
Old Website

- Who are the women kidnapped by al-Hamzat mercenaries?

- Contrary to what you do at home ... Turkey supports protests in US