The co-chair of the Center of the Democratic Society Academy in the Euphrates region, Shervan Muslim congratulated opening of the center on the people of the region, adding, "We congratulate the opening of the academy on our people, especially the family of Martyr Maseru."

In turn, the co-chair of Serin District Council, Suleiman Haj Muhammad, thanked the administration of the Academy of Democratic Society in the Euphrates Region for opening the center.

After delivering speeches, the center was opened by the martyrs' families. 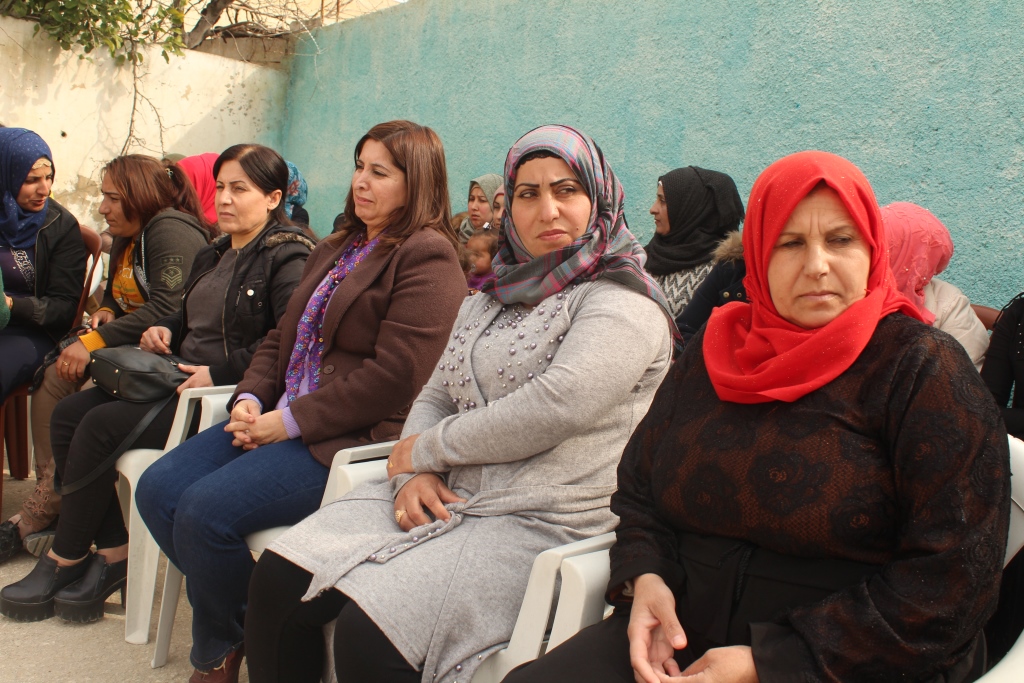 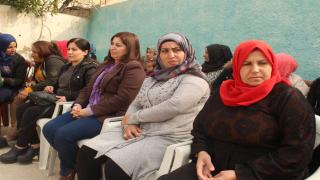 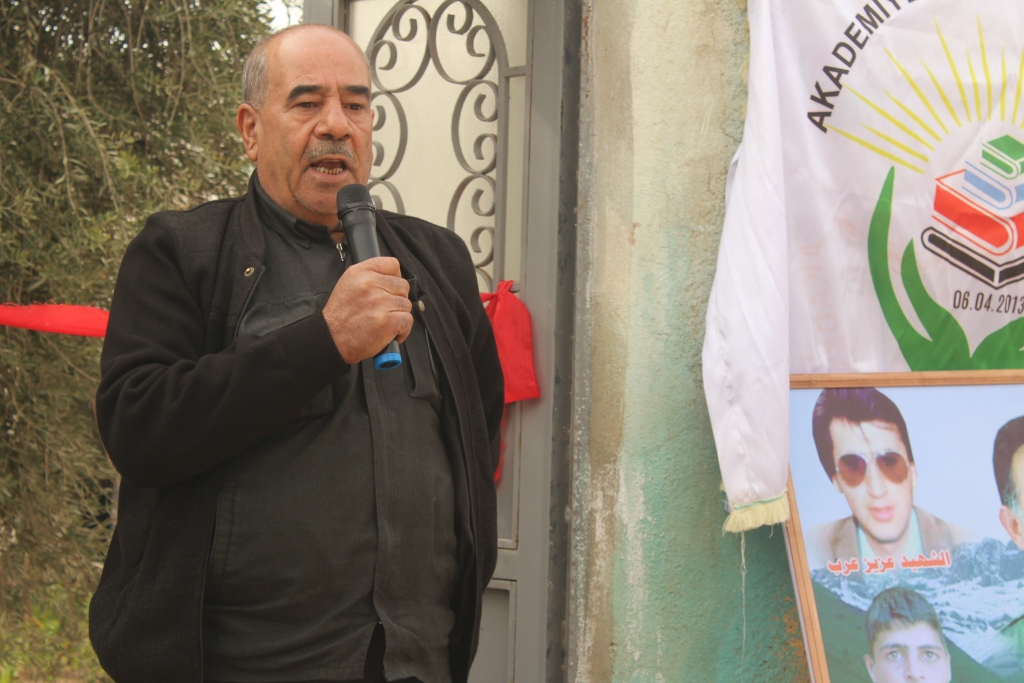 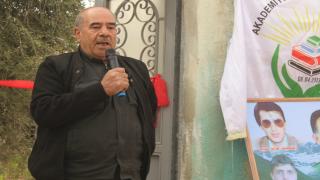 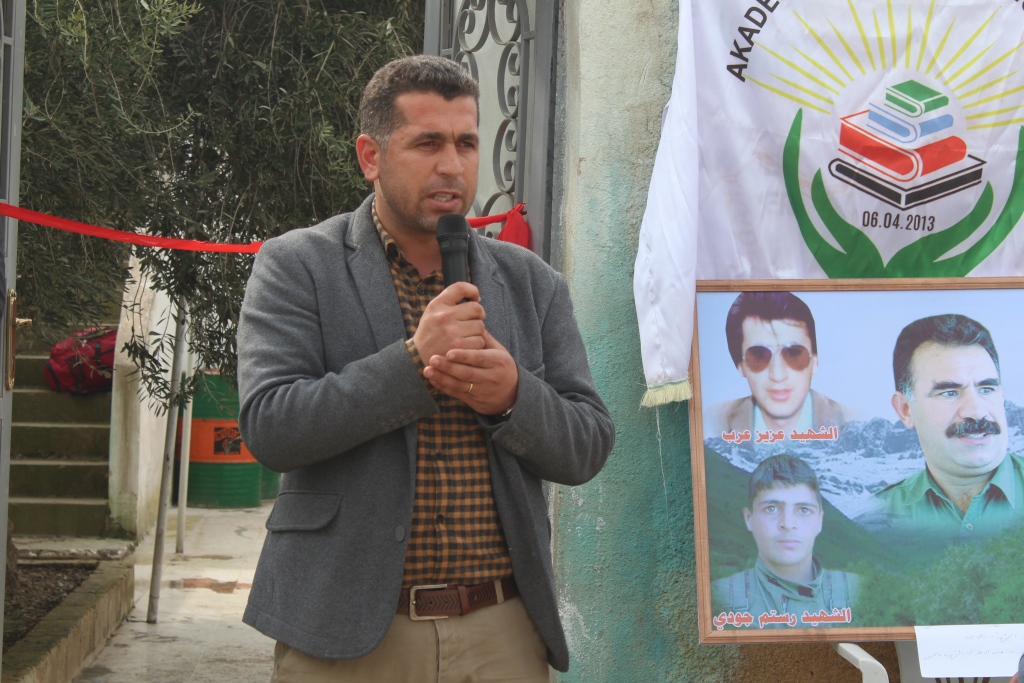 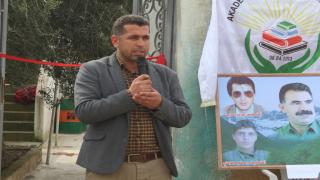 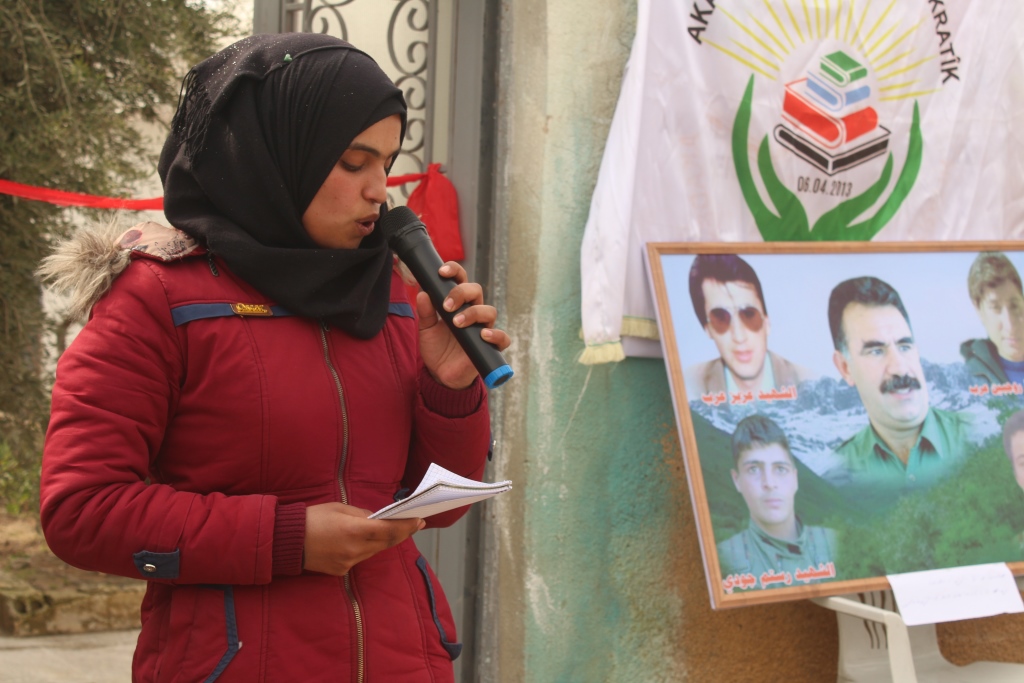 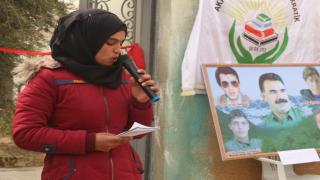 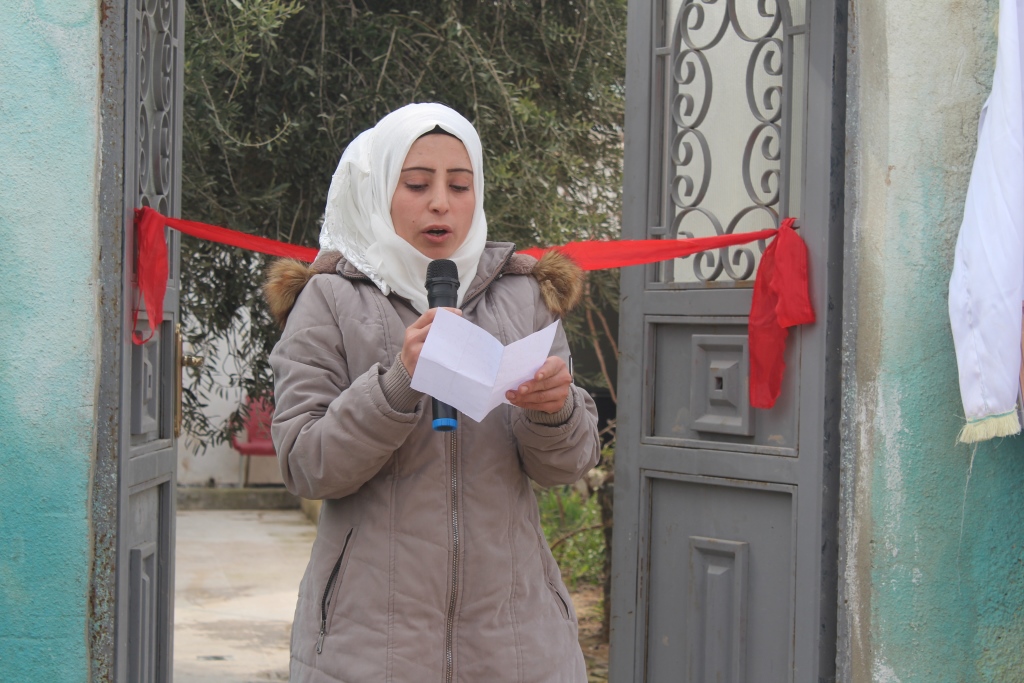 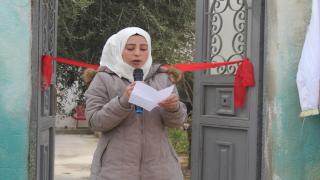 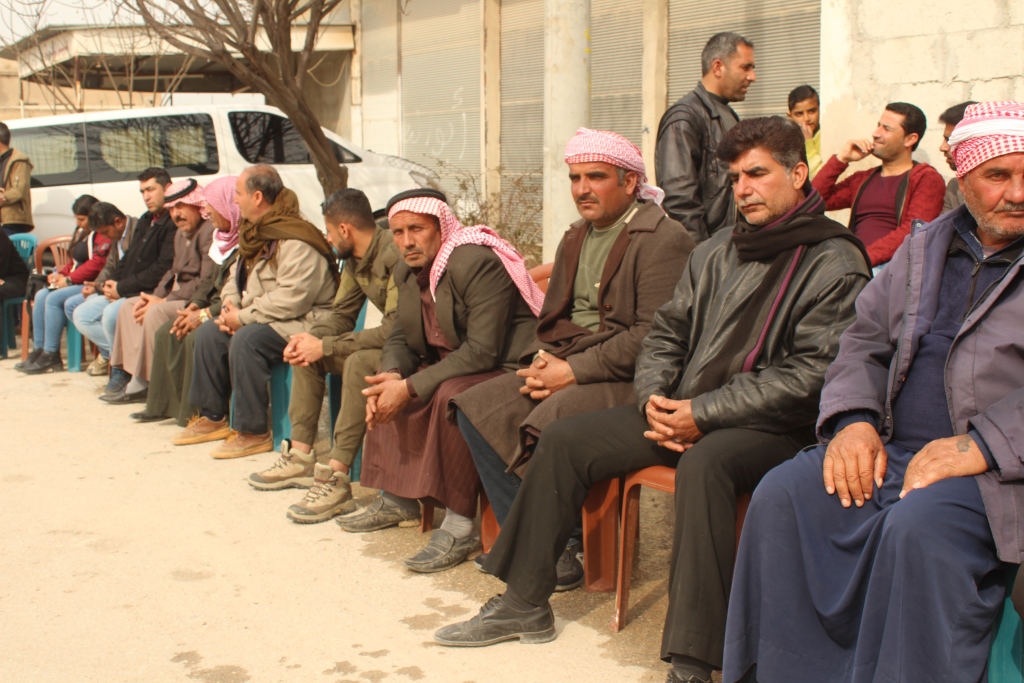 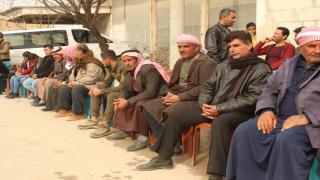 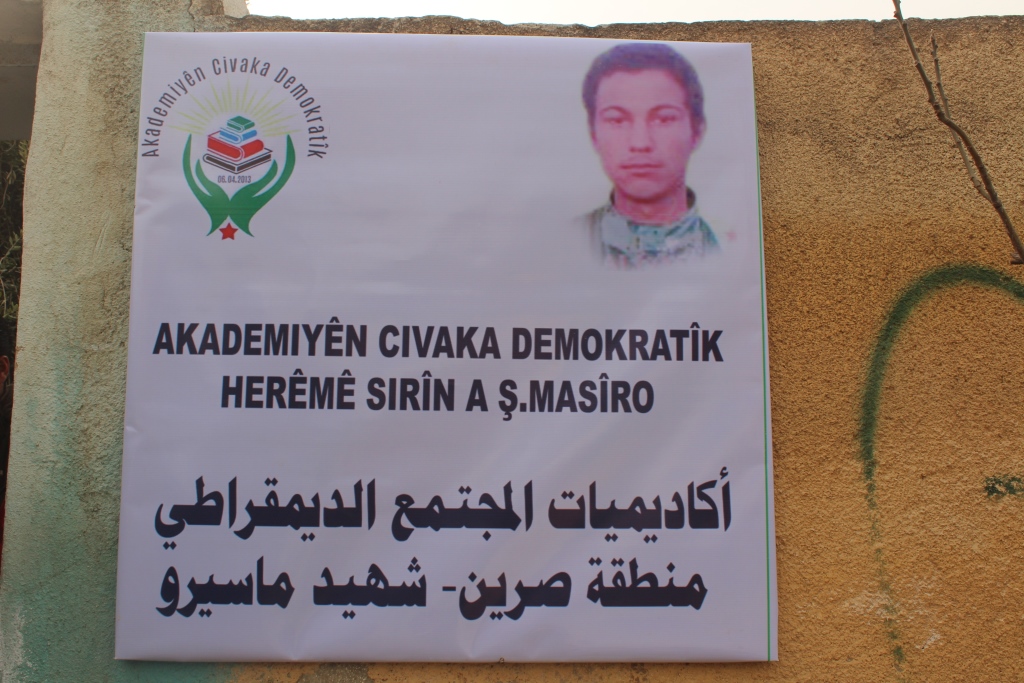 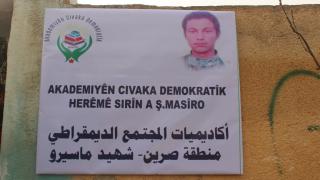