After forming the doctors' unions in al-Jazeera cantons and the cities, by participating of 200 doctors and the co-chair of the Democratic Society Movement (TEV-DEM), Zelal Jiker and the TEV-DEM's Executive Body member, Fewza Yousef, the 1st conference of al-Jazeera region Medical Union kicks off in Qamishlo city northeastern of Syria.

The conference started by holding a minute of silence, followed by delivering a speech by the co-chair of the Medical Union of Qamishlo canton, Dr. Ahmad Yousef who welcomed the attendees and said that the doctors offered all efforts in the health sector to organize the doctors' ranks.

Dr. Ahmad Yousef touched upon the importance of the health sector and the doctors who played a prominent role in the past period and gave all the medical support and managed to help the wounded and the fighters of SDF who eliminated the ISIS and the terrorist factions and did not abandon their people and their territories. 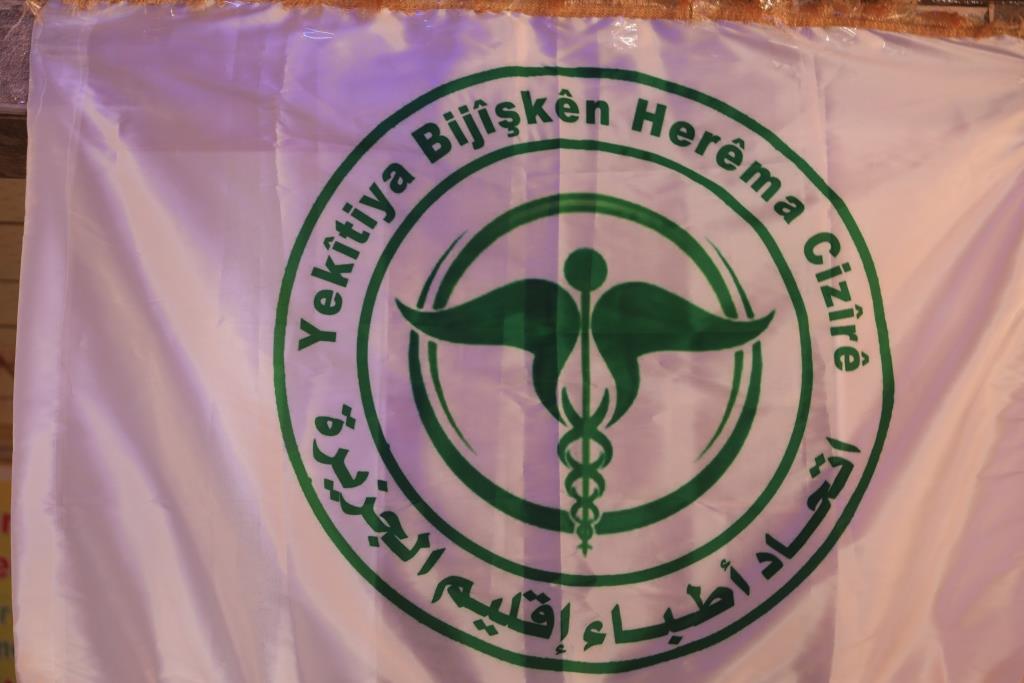 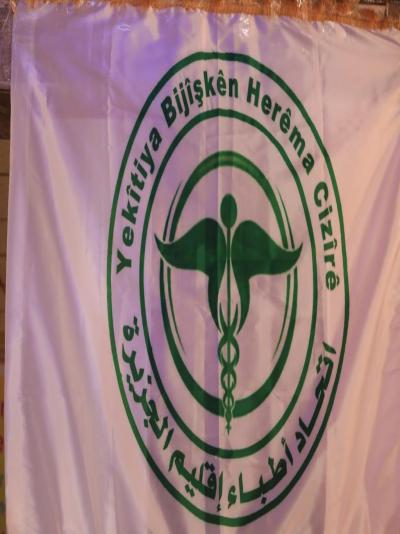 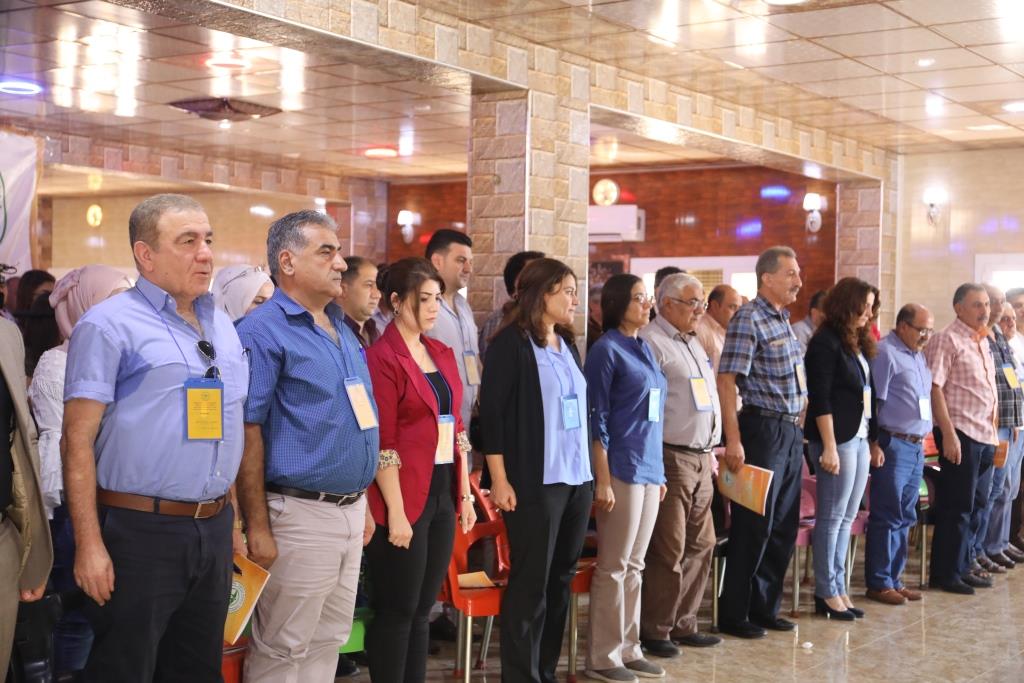 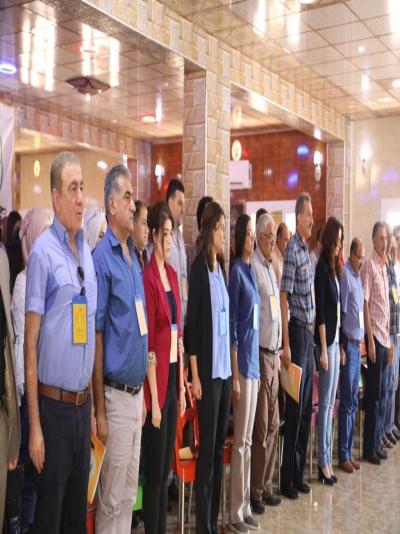 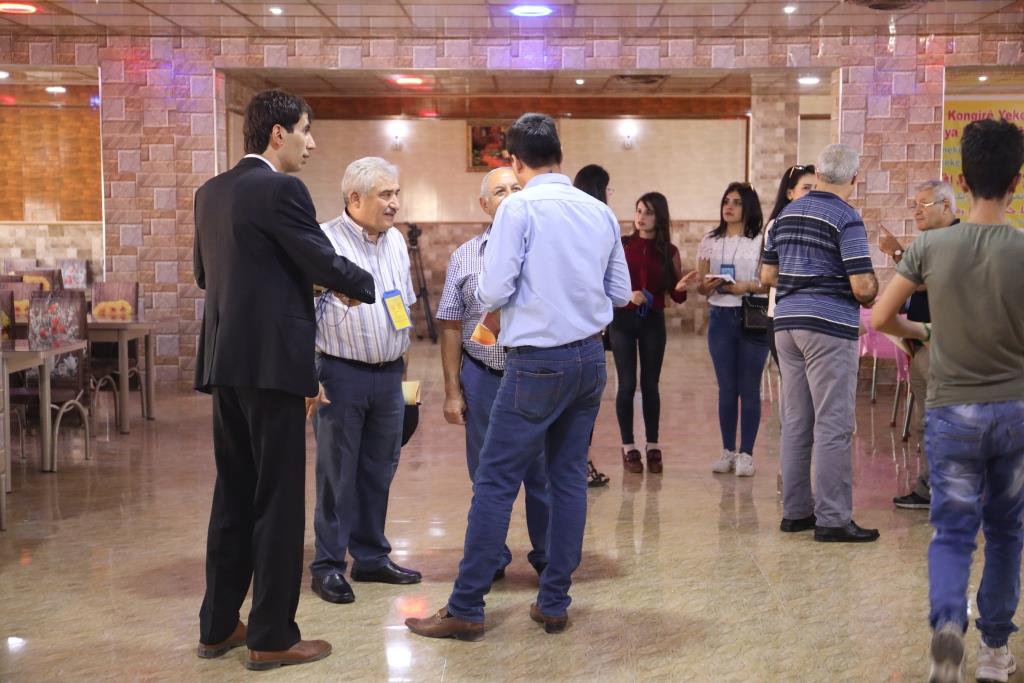 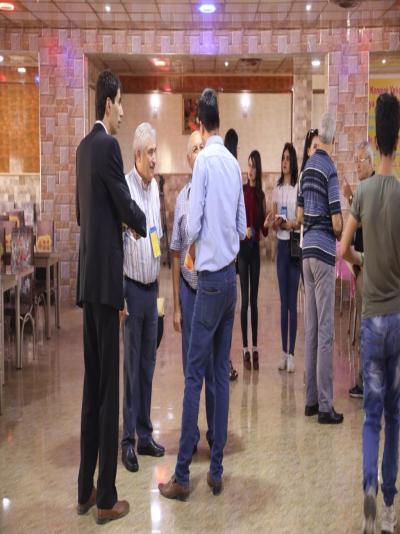 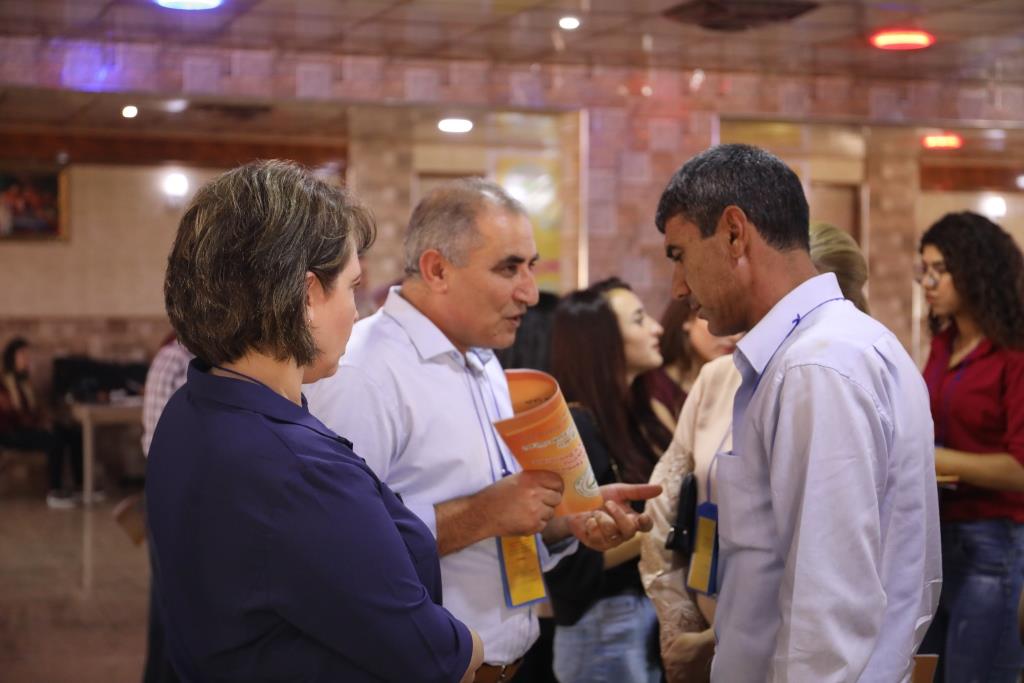 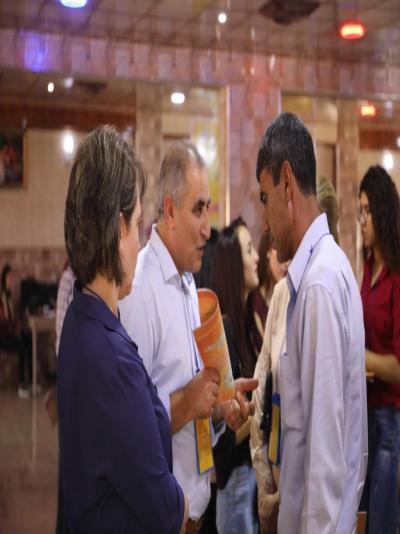 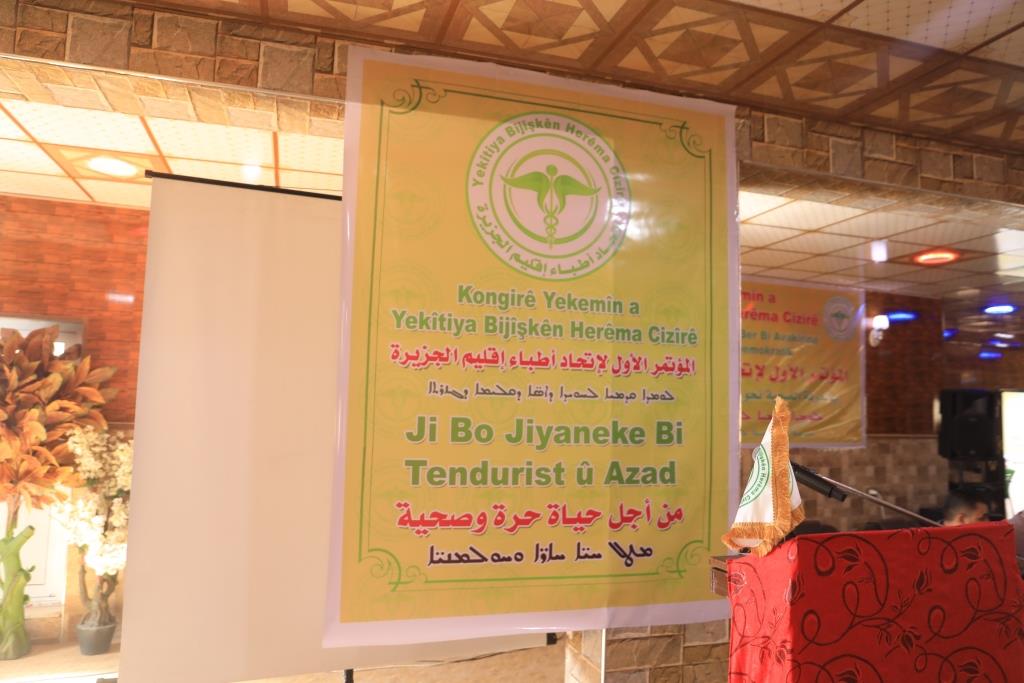 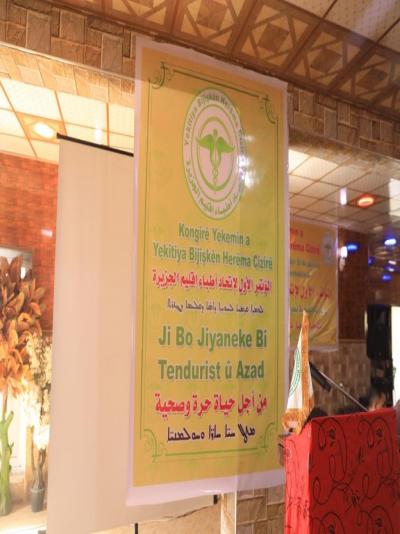 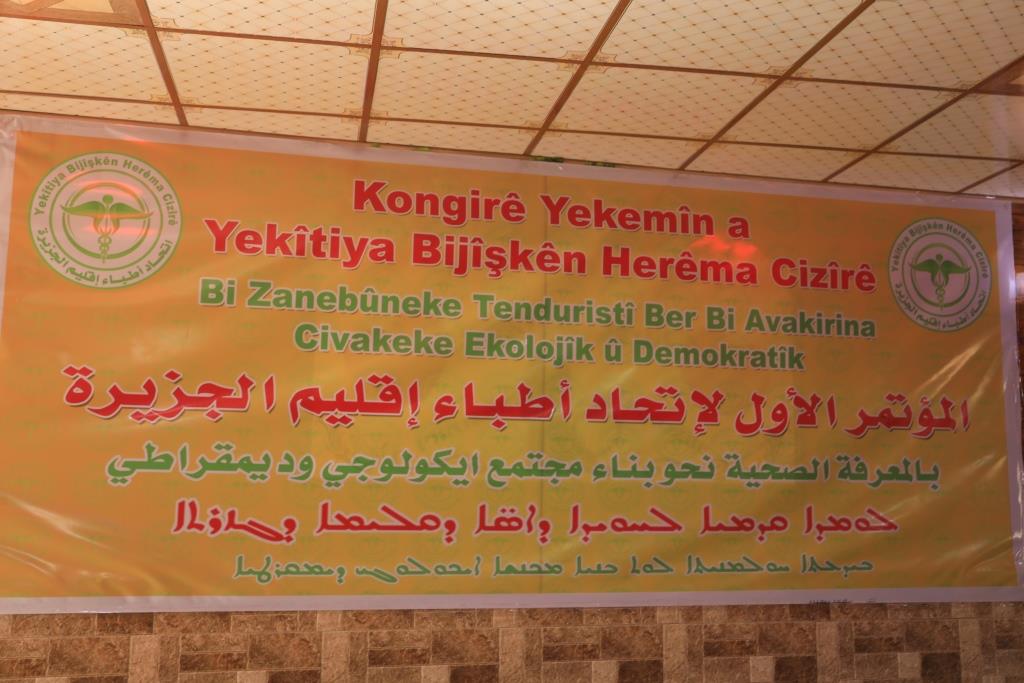 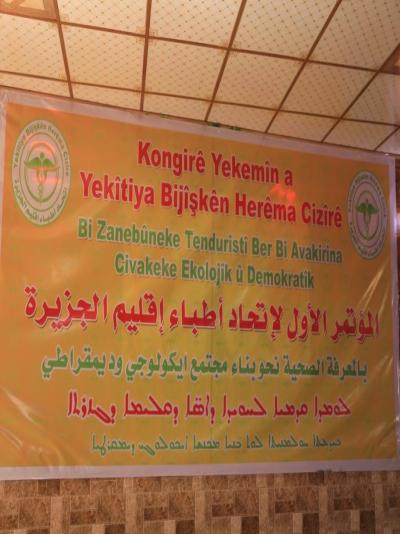 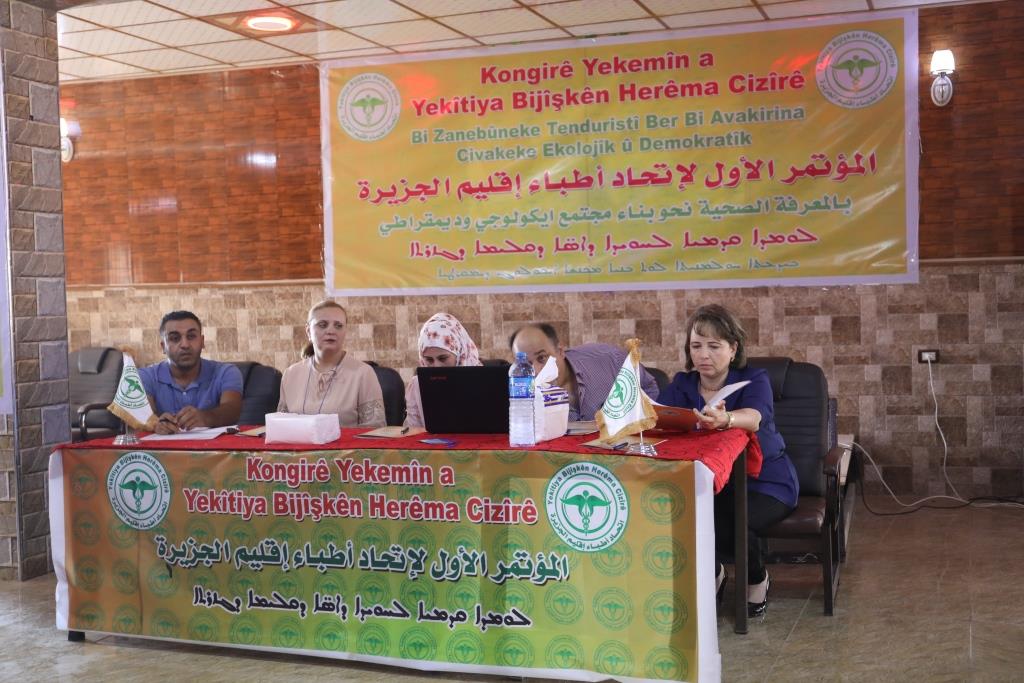 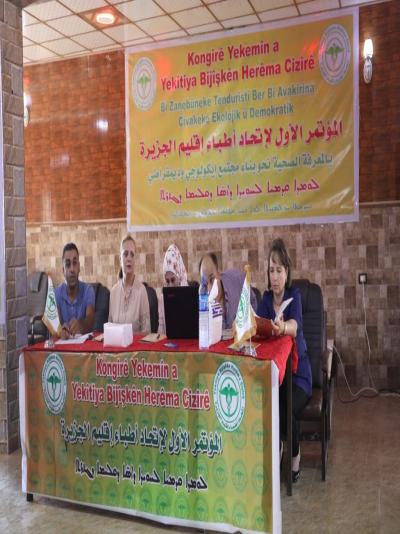