After preparations and continuous work by the Women's Committee and the visit of women in the regions and villages to present their work and heritage at the exhibition of the Center for Culture and Art in al-Shahba, today, it opened an exhibition named "Barin Kobani" in their center in the area of ​​Fafin.

The photo of the leader of the Kurdish people Abdullah Ocalan, the flags of the Federation of Free Women in al-Shahba and the canton's administration, were shown alongside the drawings of the children of Afrin and al-Shahba.

The exhibition included handcrafts made of wool, and various forms made of wool, traditional clothing from Afrin culture, women's tools made of simple objects, and the colors of women showing their skill in making artworks, some of them remnants of war.

Co-chair of al-Shahba canton Wafa Hussein said that women have been oppressed and persecuted by the authorities and the capitalist forces throughout the ages. These practices are the result of ignorance of these forces.

She pointed out that women by their will have been able to change society, and have proved their role in all spheres of life, and that with the growth of society and cultural development women have a great footprint in the creation of life and the preservation of heritage and ancestral culture, and therefore without women and their participation in all areas, life cannot go on properly".

Afterwards, several dancing performances were made with Kurdish and Arabic songs, followed by a play by members of the Center of Culture and Art in al-Shahba entitled "Women", and focused on the situation of women in society before the revolution of freedom, and reality in the current impact.

The participants were invited to see the heritage objects displayed. On the sidelines of the exhibition, ANHA met with a number of participants in the exhibition, Nazaha Sheikh Mousa of the Arab component. "By participating and organizing this kind of exhibition, we prove that women have works and hand-made work, in preserving the culture and heritage of the region and innovating in it as well. "

Israa Ibrahim another young woman said, "This is the first exhibition of the women in al-Shahba, we wanted to show a glimmer of hope after we experienced the suffering and the blurring of the role and rights by the Baathist regime and Daesh mercenaries, to resurrect what was destroyed by the war and the return of women to make this heritage and we will work and develop it with our simple means. We will not allow the mercenaries' remnants to influence women in the region."

The exhibition ended with the slogans that salute the struggle of women. 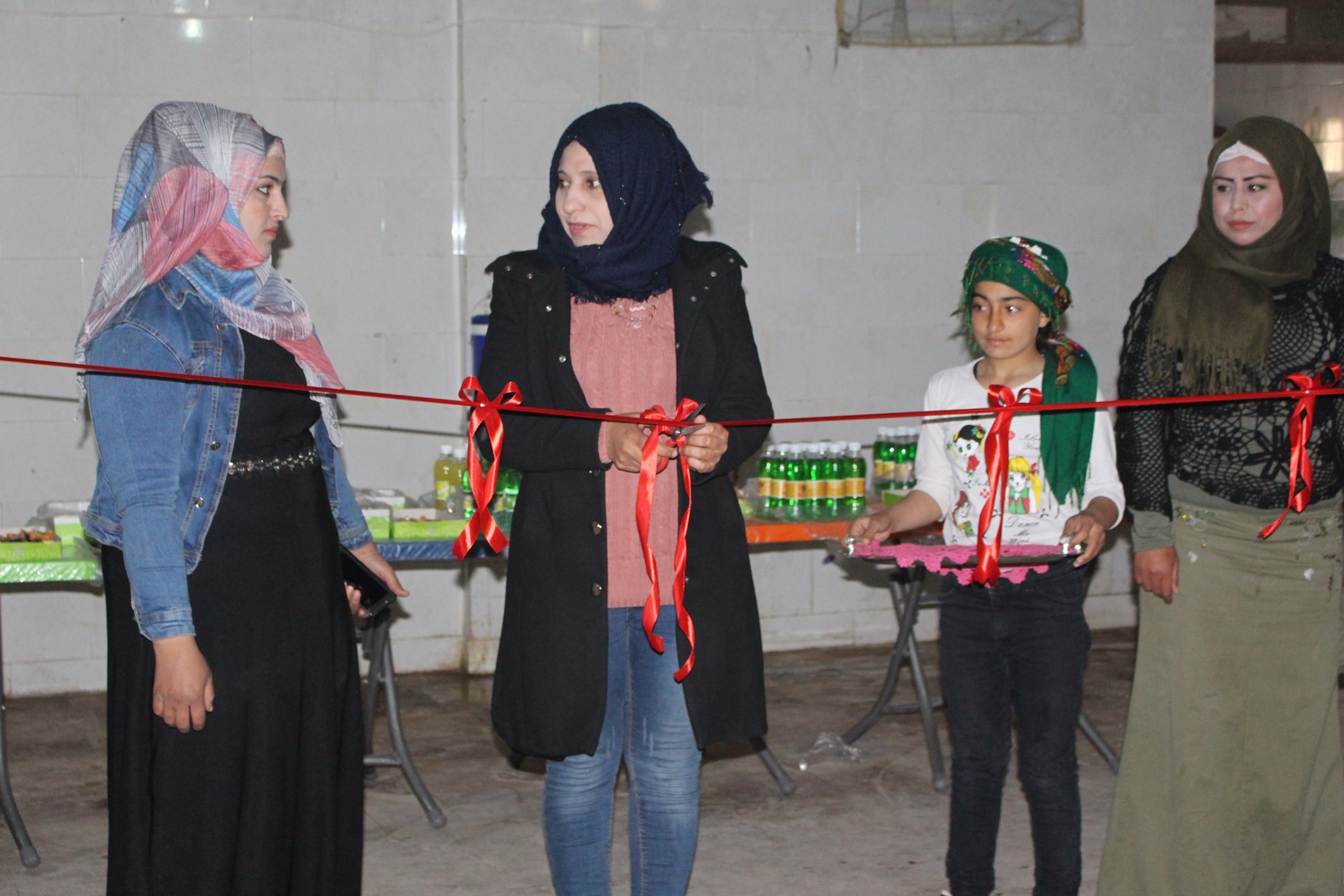 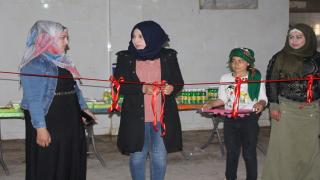 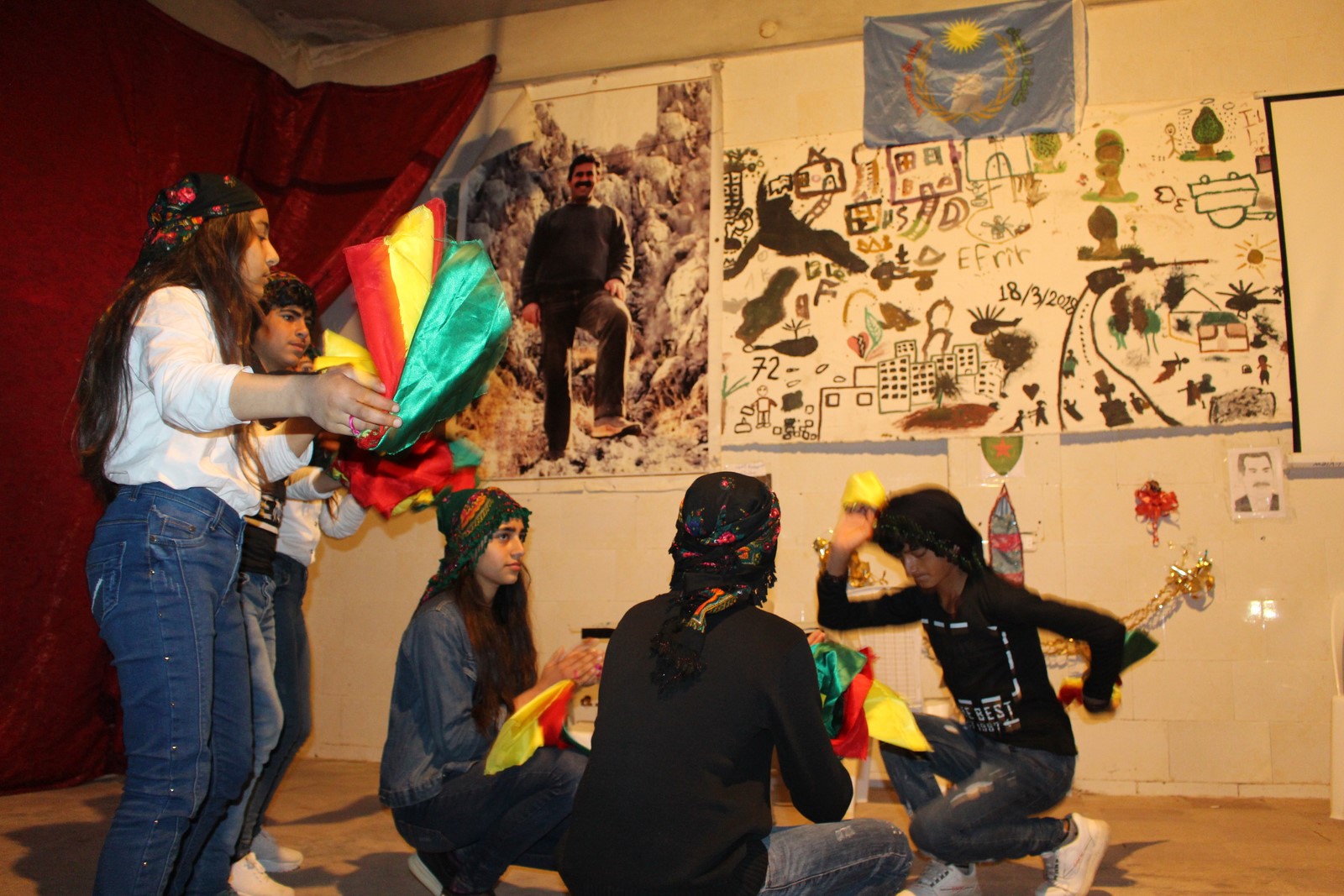 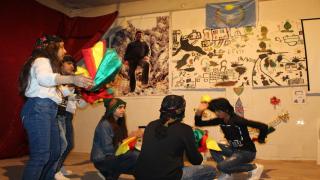 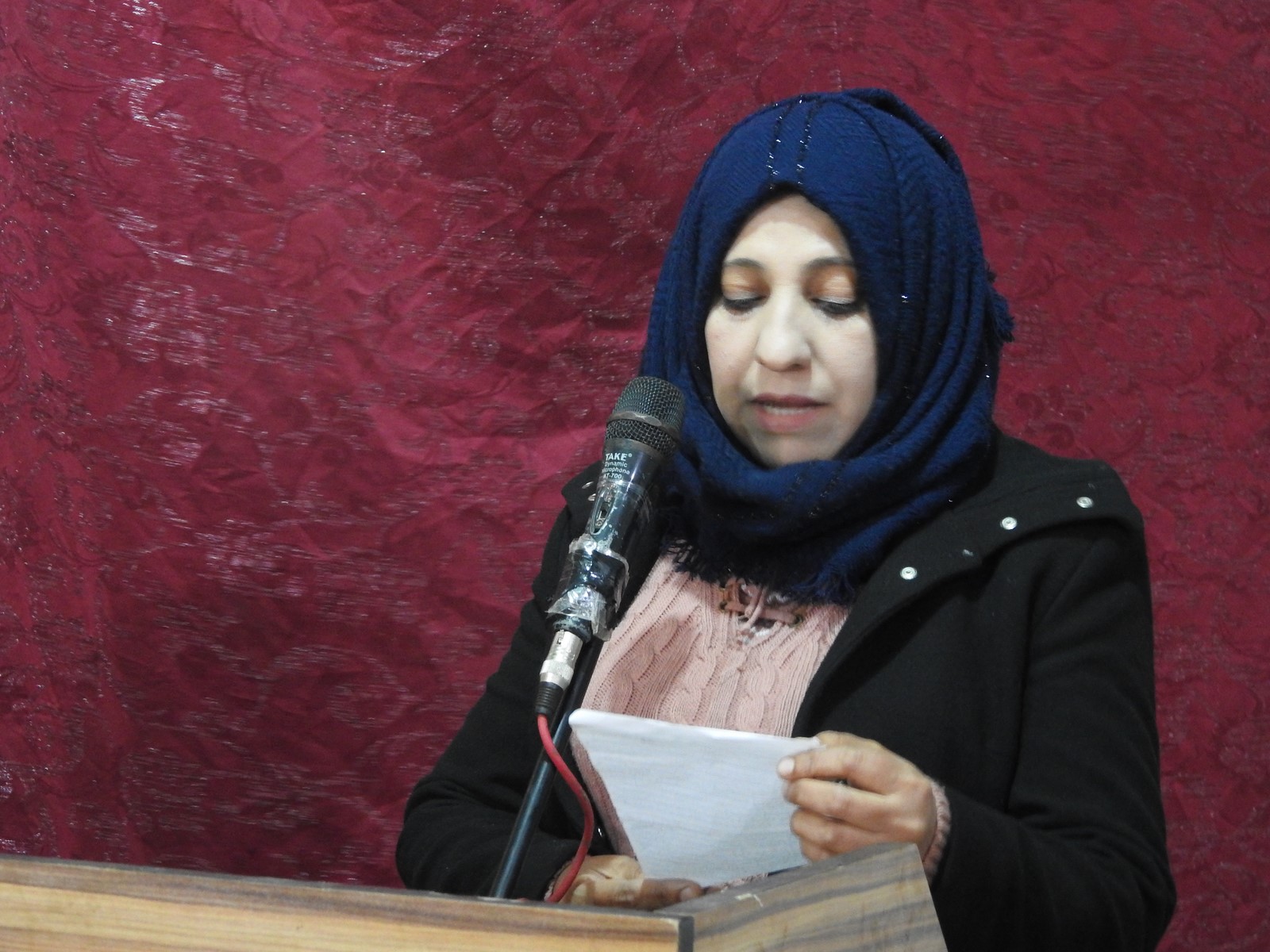 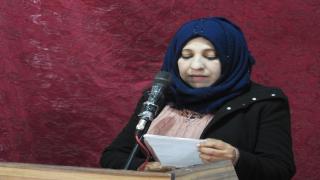 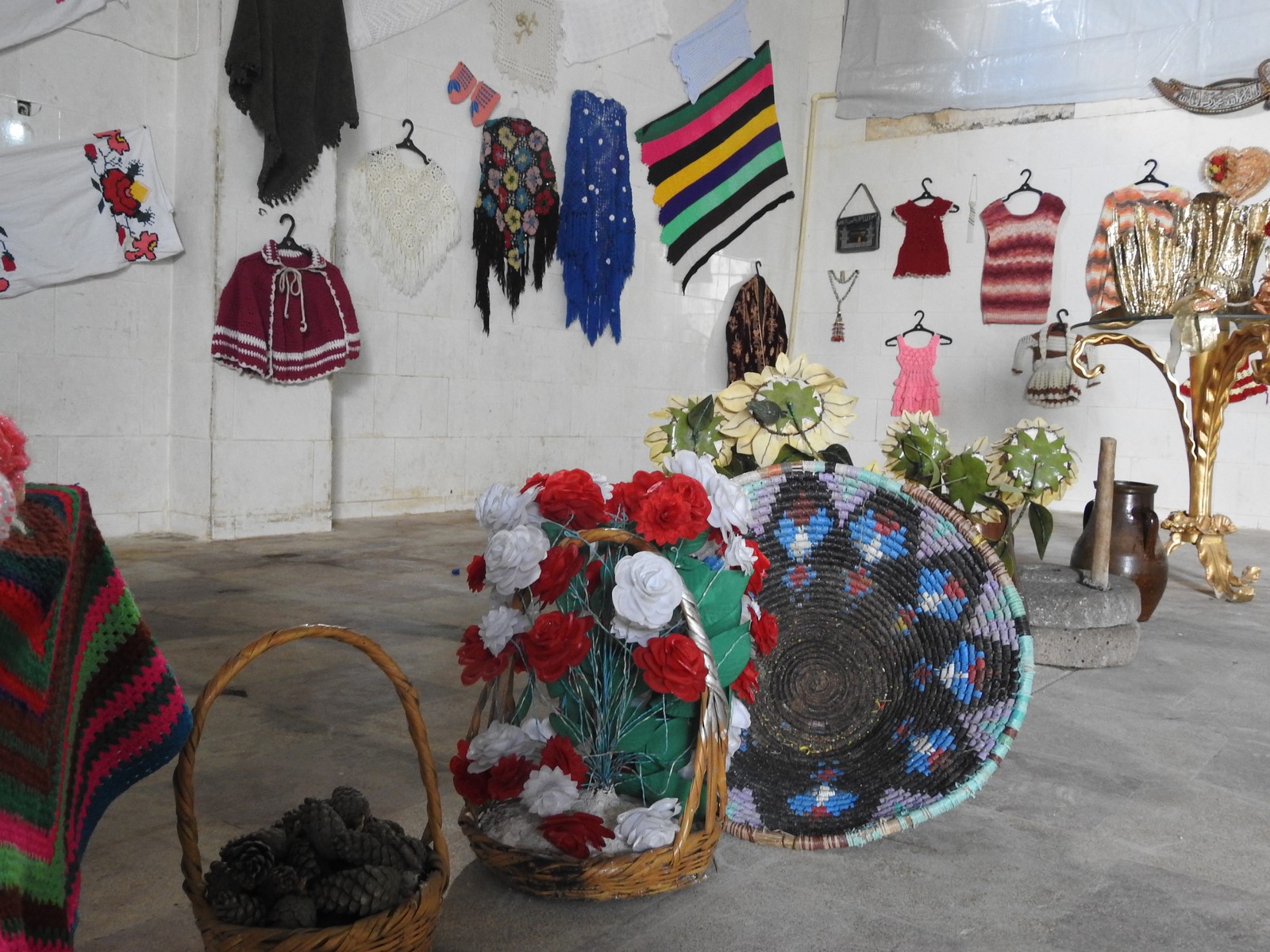 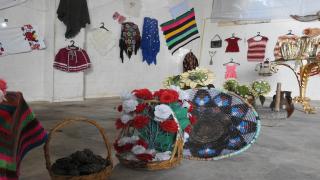 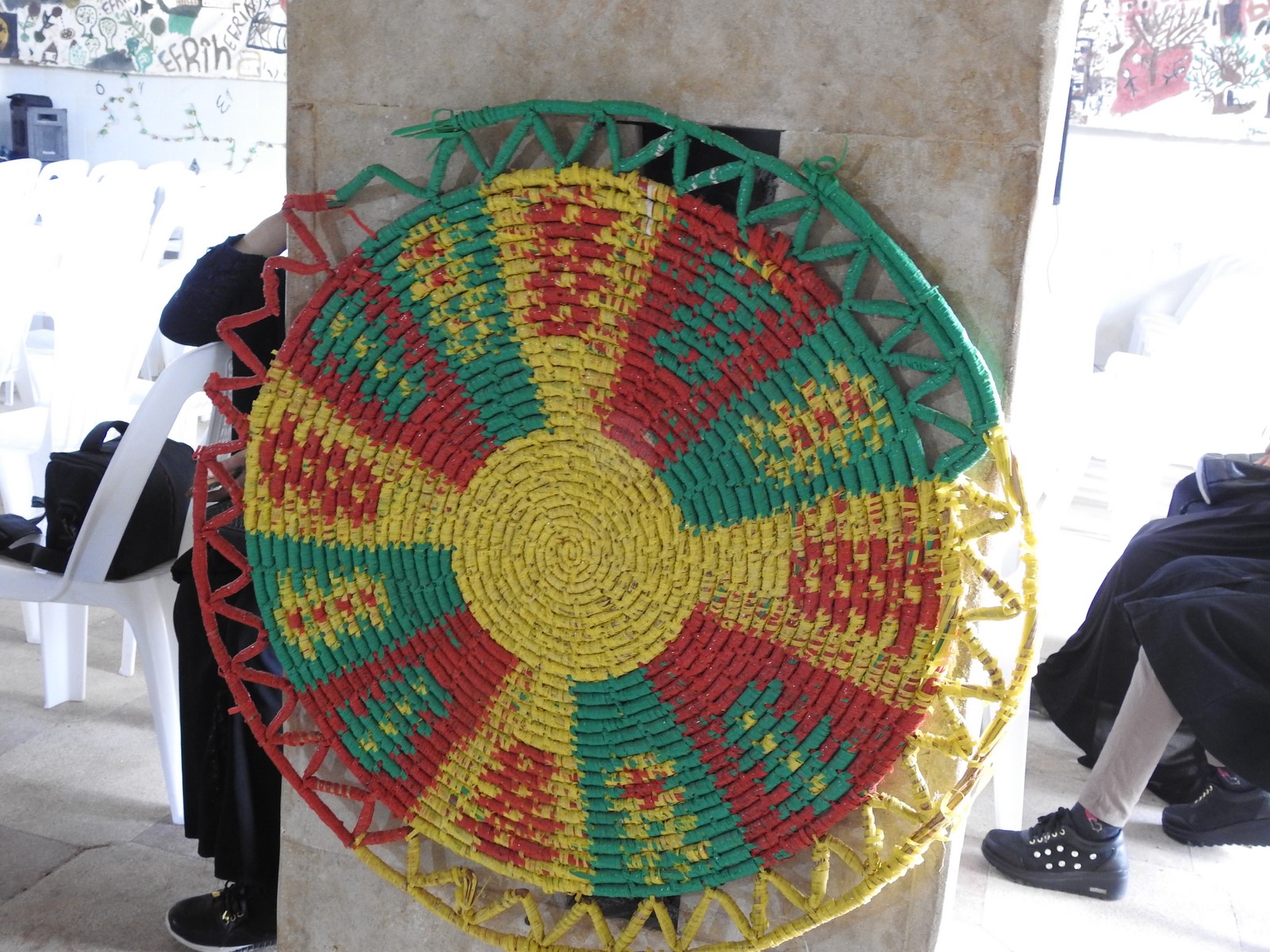 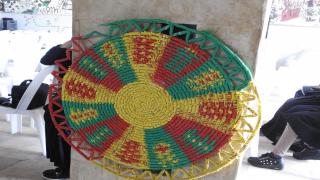