After clashes broke out between the regime forces and Manbij Military Council on the one hand and the Turkish occupation army's mercenaries on the other hand in the axis of Sajur line, yesterday evening, the mercenaries bombed at dawn in the village of Umm Adasa al-Farat, located in the western countryside of Manbij city, with dozens of shells and rockets.

As a result of the barbaric shelling of the populated village, two civilians, Ahmed Abdullah and Mohammed Abdullah al-Safri, were killed.

Thirteen civilians, including children, were injured in the shelling. They were taken to al-Furat hospital in Manbij city. According to medical staff, there were 3 critical cases among the wounded. 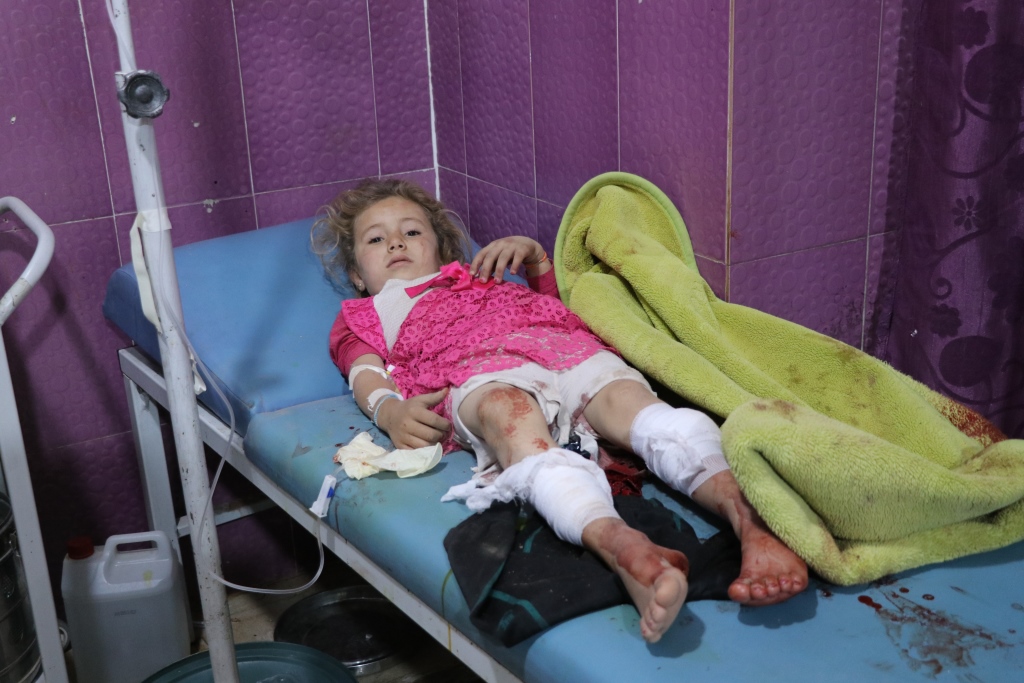 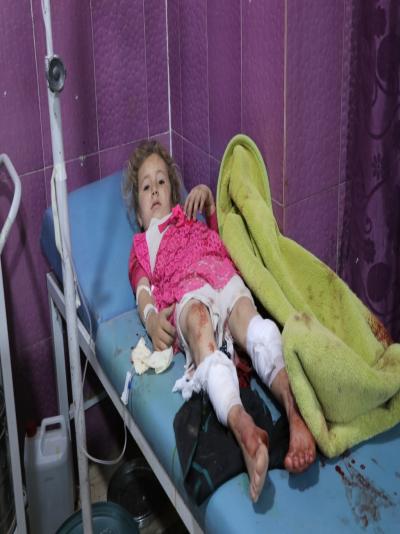 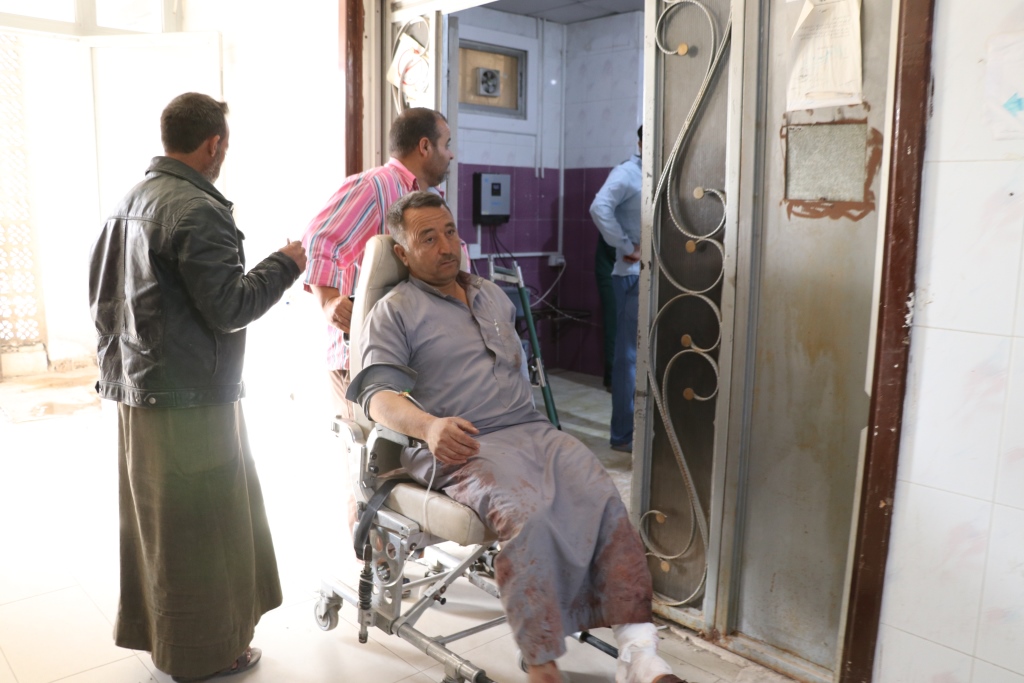 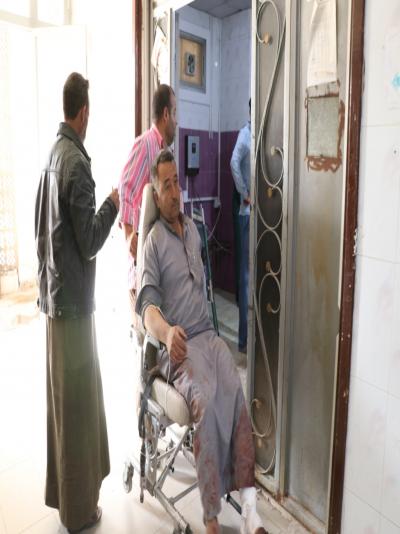 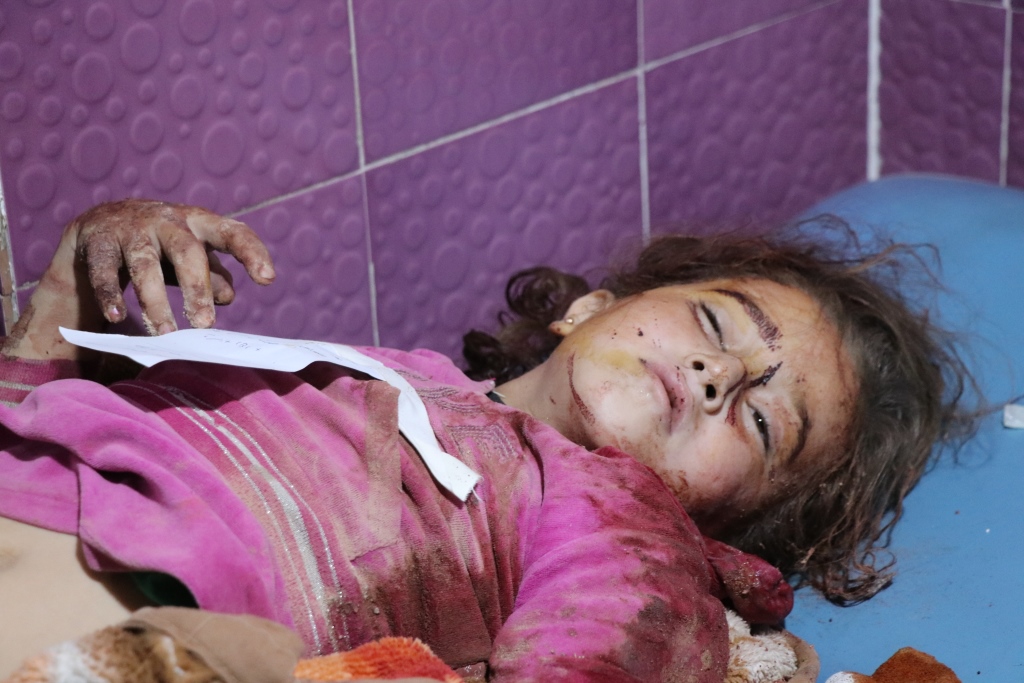 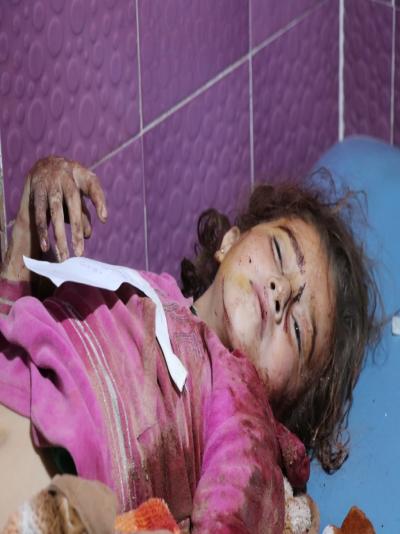 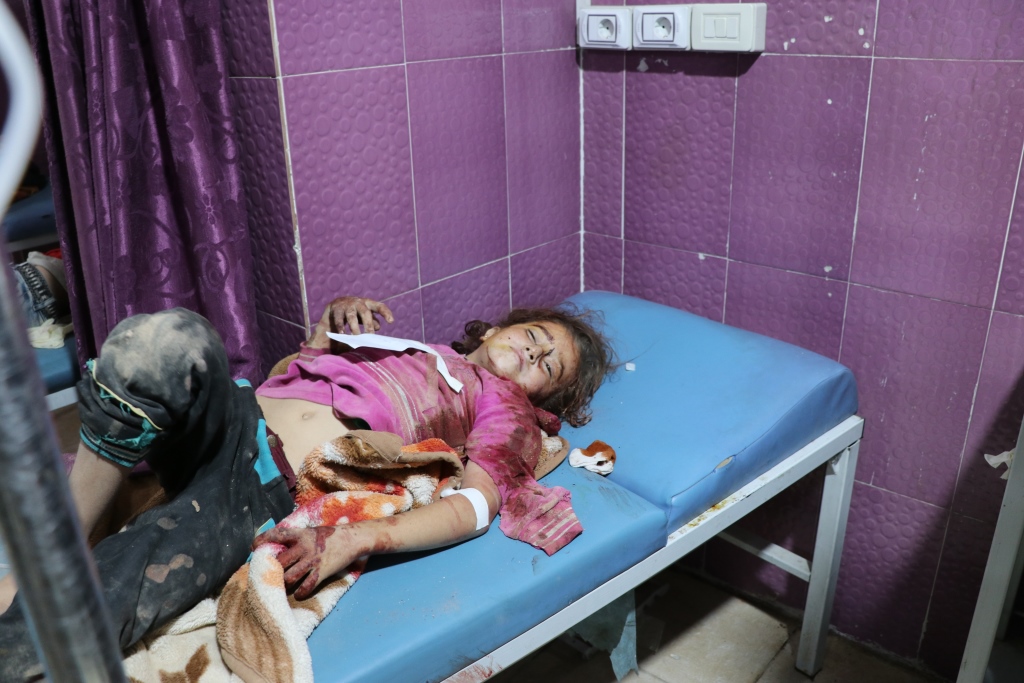 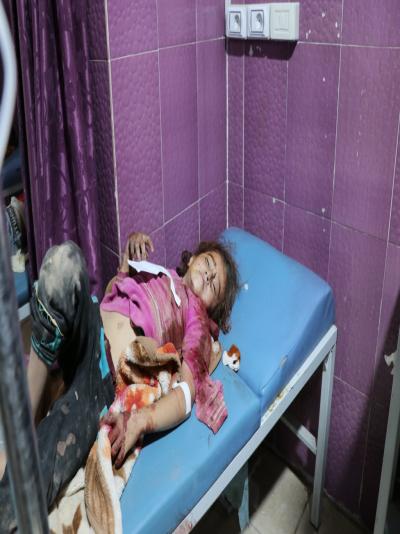 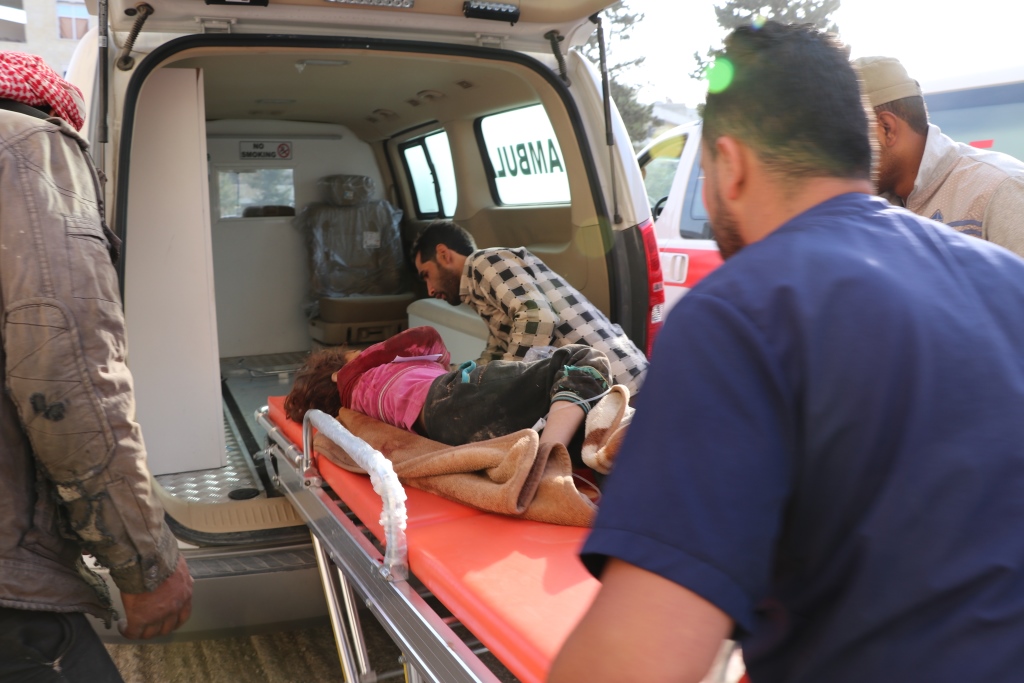 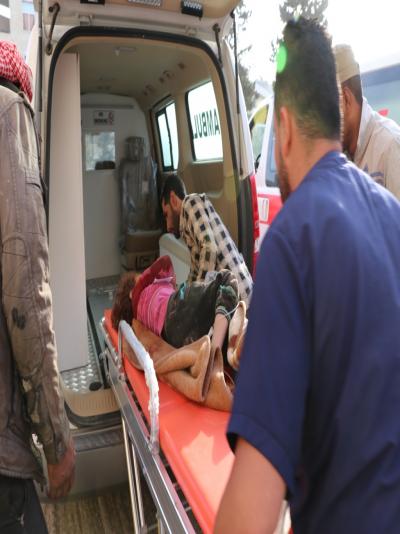 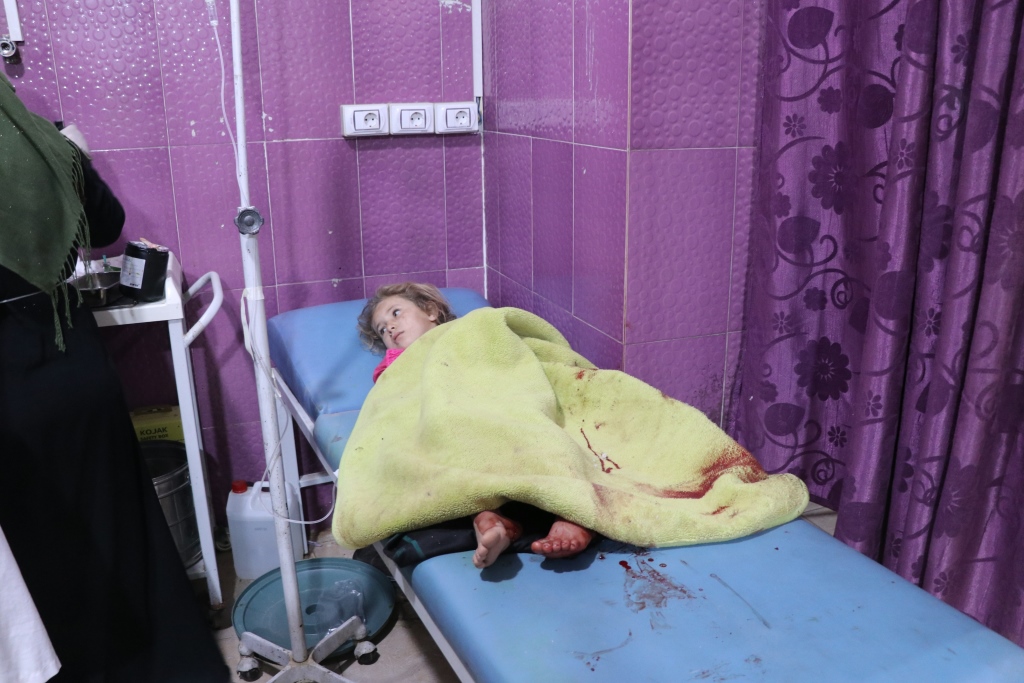 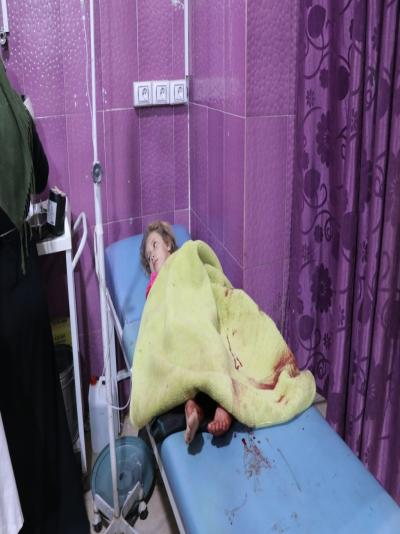 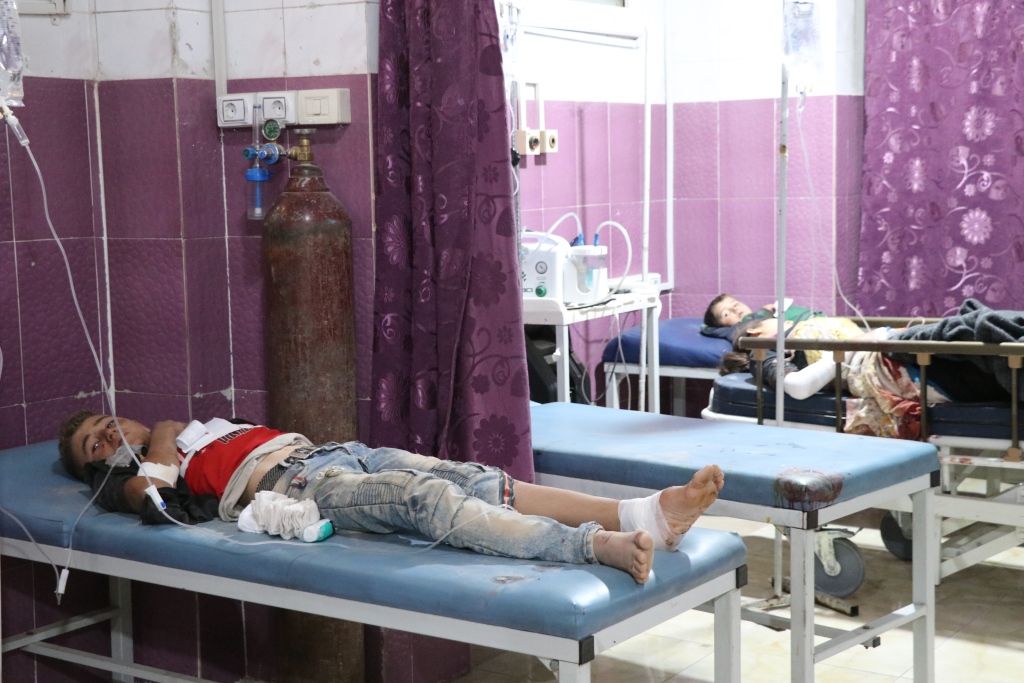 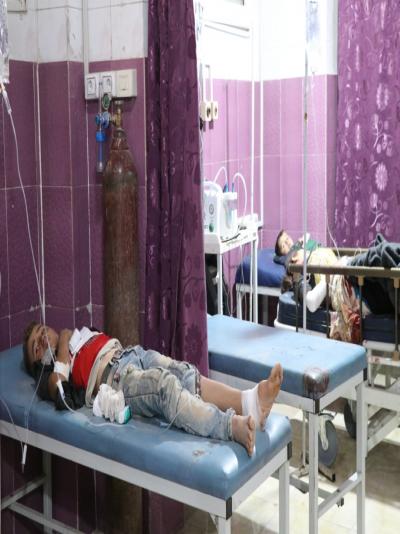 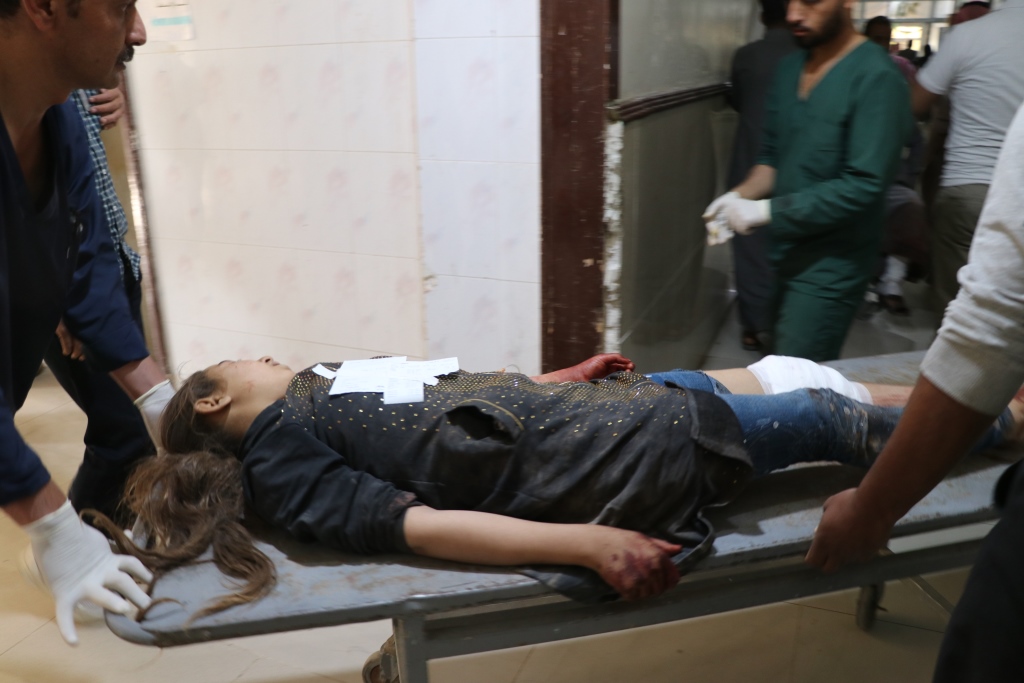 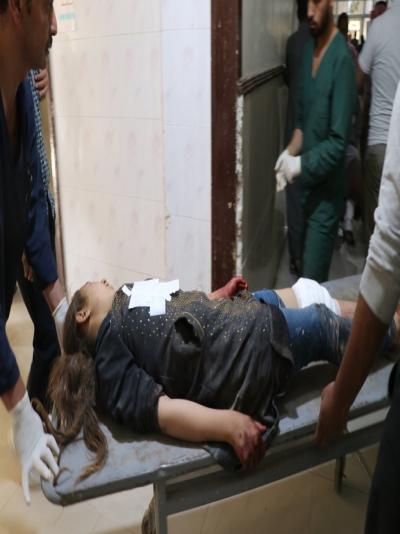