The Turkish occupation army and its mercenaries bombed this evening the villages of al-Asadiya and Mushairfa in the northwestern countryside of Zerghan district of al-Hasakah canton.

The bombing that targeted the village of Mushairfa resulted in the martyrdom of two civilians, Nayef Abdel Qader Hayawi and Rima Ahmed Ismail Hayawi.

In addition to the injury of five other citizens, including children, they are: Rahaf Kataf, Hagaa Hayawi, Judy Hayawi, Donia Ismail and Fayez Hayawi. They were taken to the People's Hospital in al-Darbasiyah district and to the hospitals of al-Hasakah city. 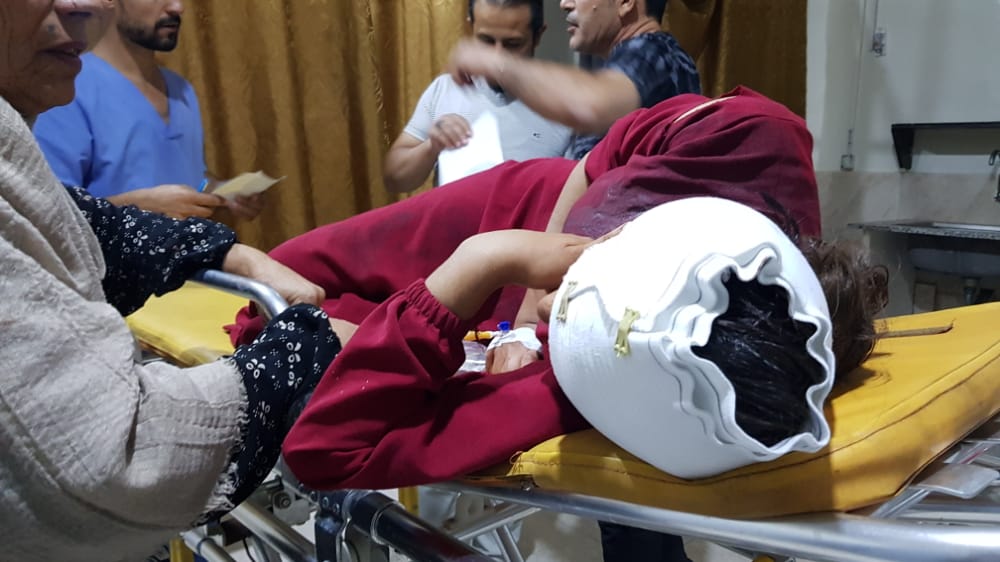 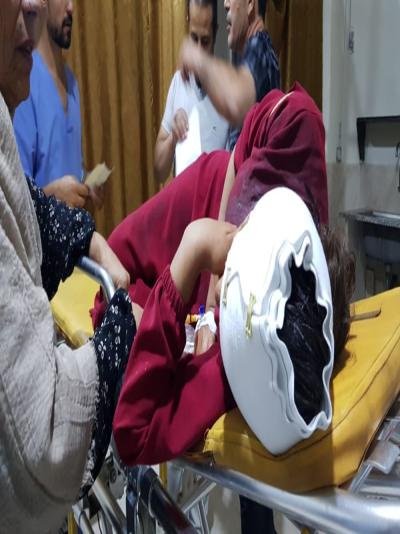 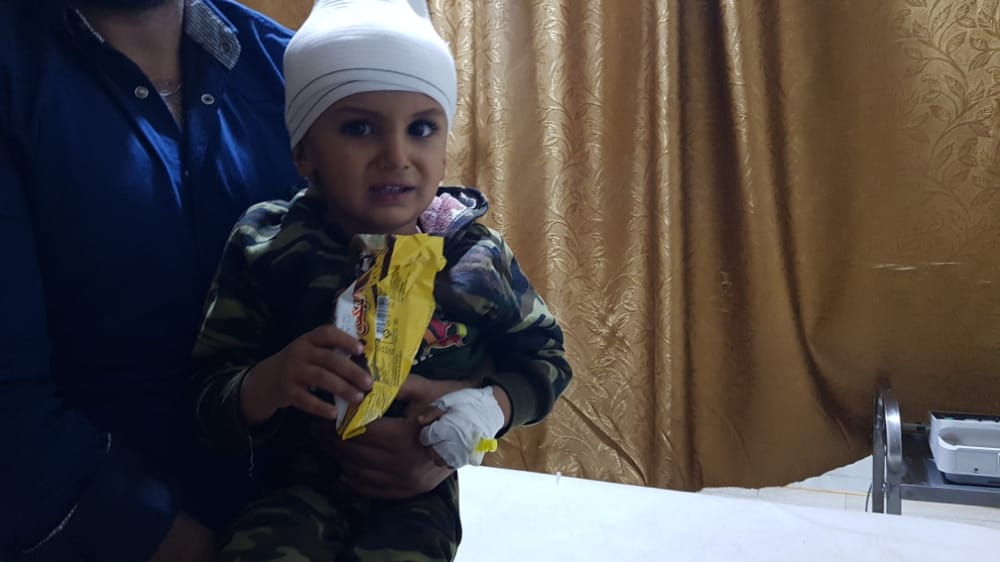 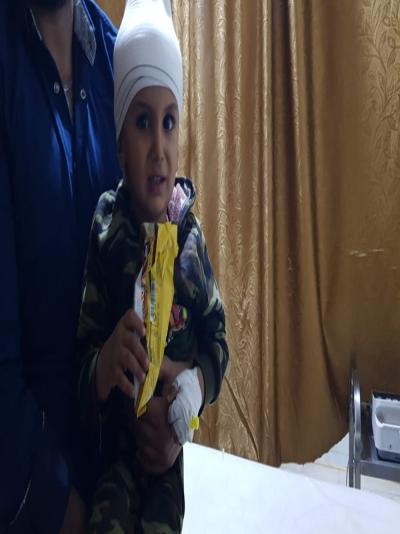 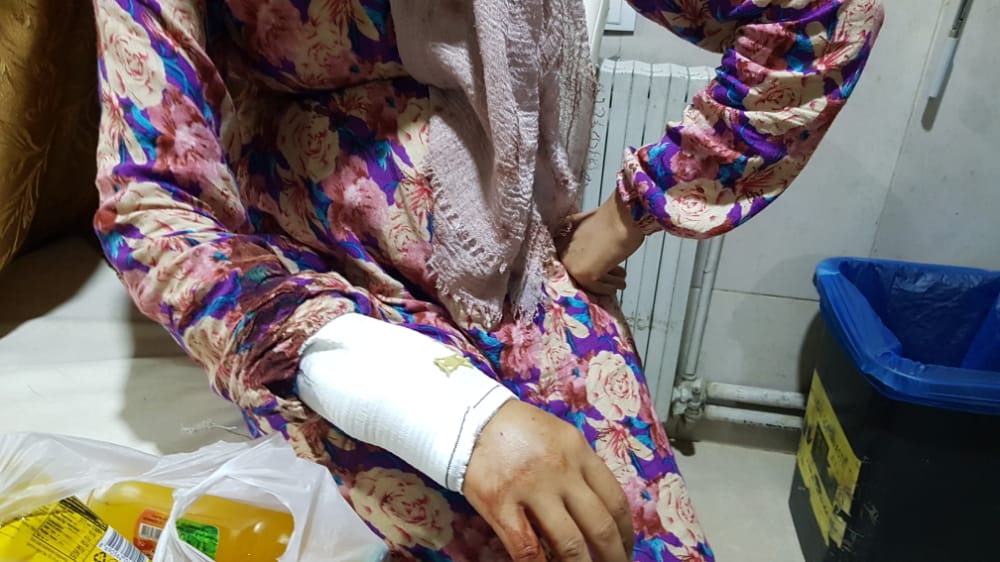 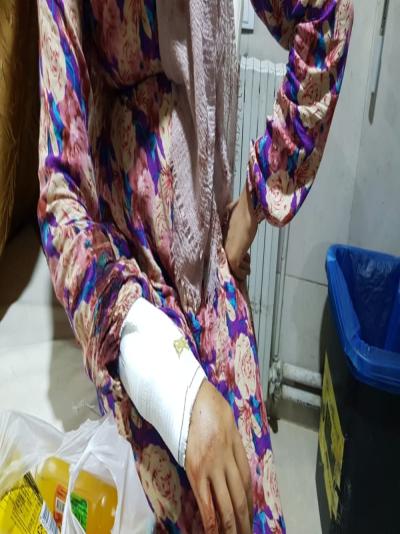 AANES areas have severely suffered by residing at least one million IDPs through 16 official...