During IS and other mercenary gangs’ domination on the area, the Educational sector was being neglected, turning schools into prisons and headquarters, which negatively affected the students and denied their right to the education.

During this year, 79 schools have been opened in the eastern countryside of al-Raqqa city, 935 teaches have been appointed and the number of students in schools reached 23 thousand students.

The co-chair of the Education Committee in al-Karama Fahd al-Khalaf said, "We faced some difficulties in the lack of resources and the lack of teachers, but we worked until we succeeded. We managed to open all the existing schools to receive the students, the textbooks were provided to more than 10,000 students. We are still working on securing textbooks, and we are working hard to develop and make the educational process in the region a success." 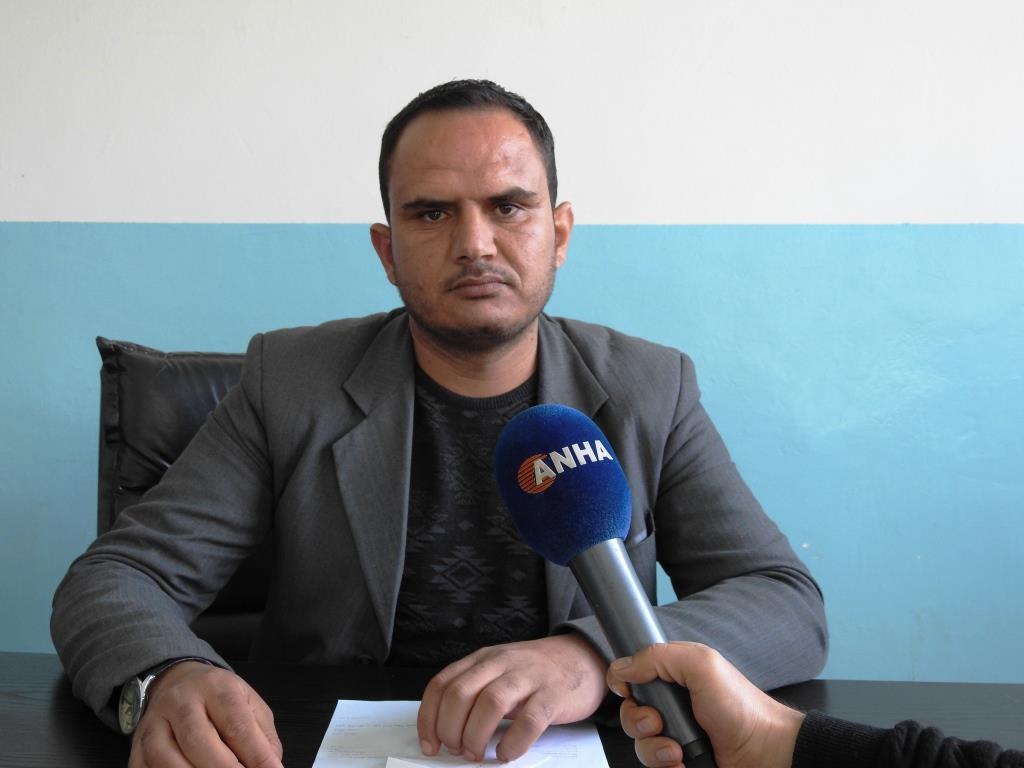 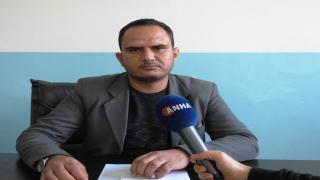 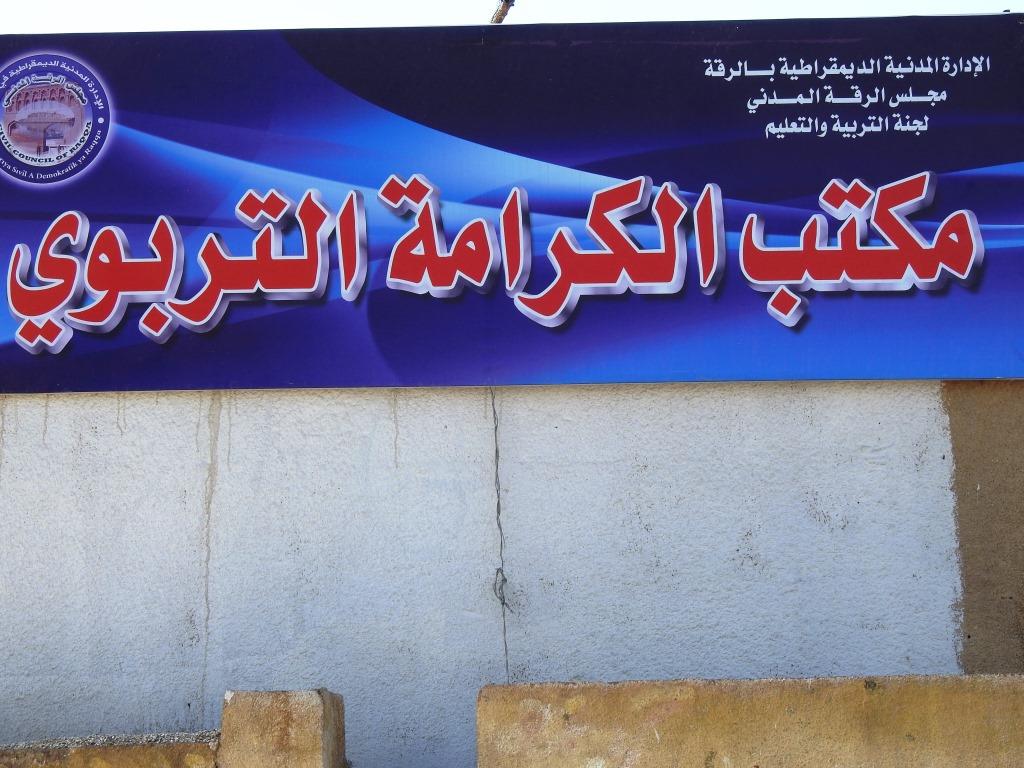 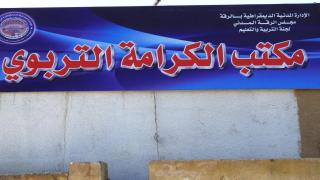 Plan to receive 22,000 tons of wheat in Kobani, starting tomorrow

The Agricultural Community Development Company in the Euphrates region is preparing to recei...

For fifty years, she has been seeking to alleviate migraine patients' pain. Sharifa Al-Husse...

The Kurdish Red Crescent called on organizations operating in the camp to open a laboratory ...
Old Website