The cemetery is located south of the former "Baathist camp" on the southern bank of the Euphrates River and is estimated at 15 to 20 dunums, the eighth largest mass grave ever discovered since the city was liberated by Syrian Democratic Forces.

The primary response team of the Civil Council continues to retrieve the bodies from several sites in the city of al-Raqqa. The most prominent of these sites are the tomb of Fakhikha, which has so far reached 304 corpses, where four mass sites were discovered in this cemetery.

"We started our work in the cemetery of Fikhikha since 9 January this year, at the request of local residents and councils in that area," said Yasser Al-Khamis, head of the initial response team in al-Raqqa.

"Most of them were children and women, and we found many of them who were killed in the field executions," he said.

He pointed out that the area of ​​Fikhikha is agricultural land, part of which was previously founded for the Agricultural Research Department, and the cemetery consists of four sections, noting that they have been working on two of them and currently have intensified work in the cemetery to speed up the exhumations of bodies from several other graves within the city and the countryside.

The head of the initial response team in al-Raqqa said that the team is also working to retrieve bodies from four sites in the city of al-Raqqa, "We are working in the next few days to launch a project to remove cement blocks that pose a threat to the adjacent buildings in al-Raqqa." 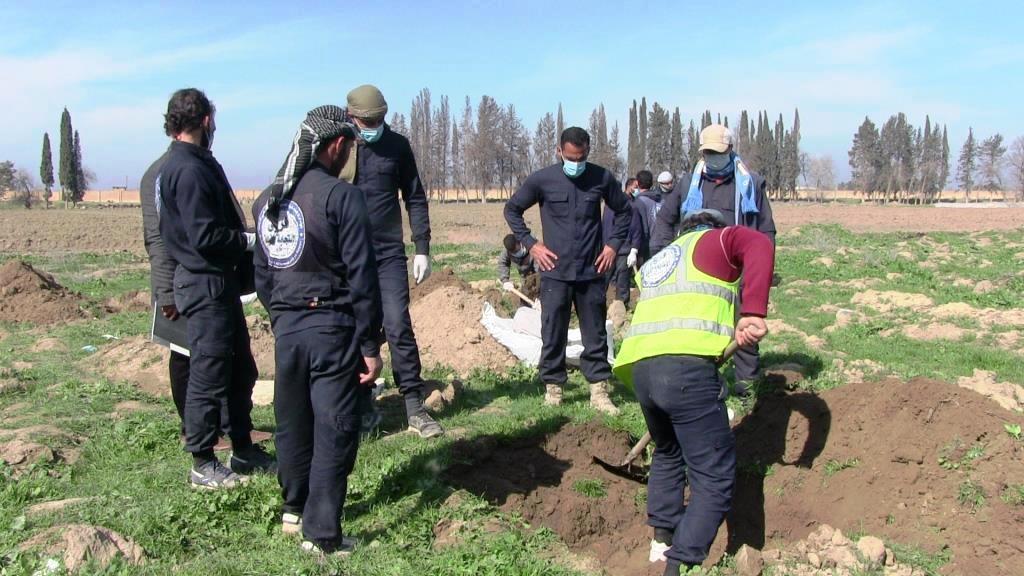 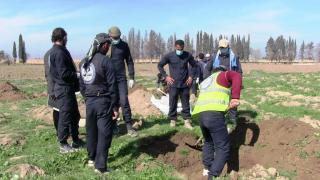 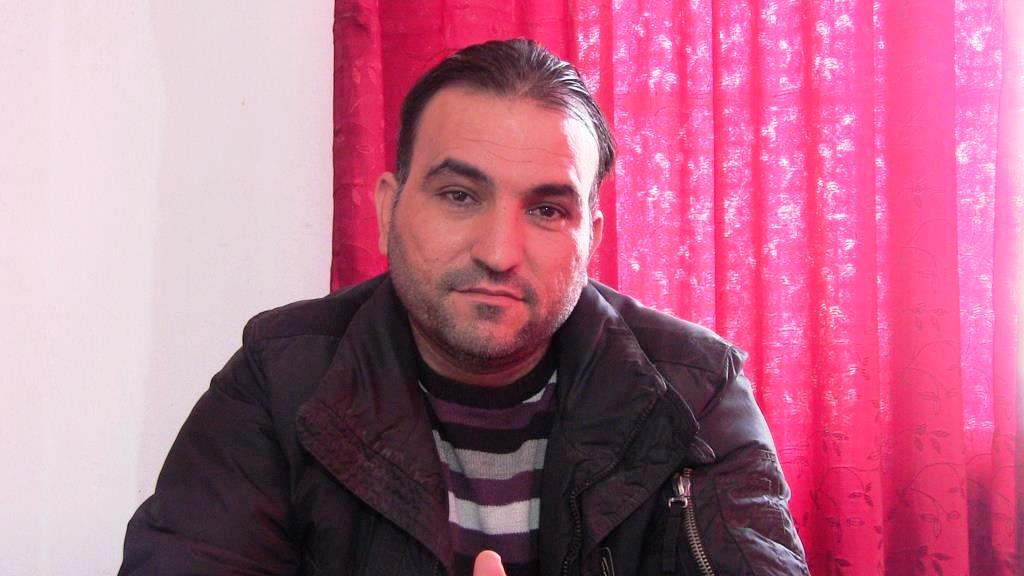 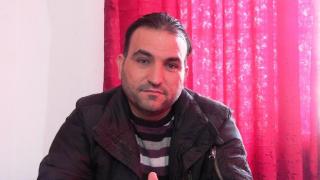 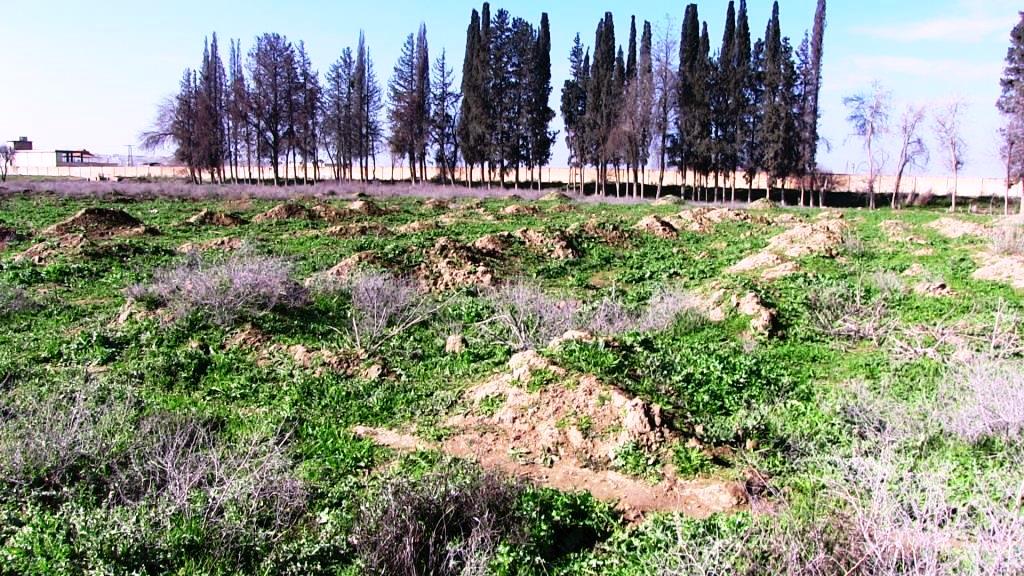 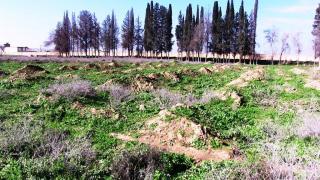