In spite of the lack possibilities that the hospital was equipped with previously, it was able to receive all the medical cases referred which have received number of civilians and military personnel.

According to the hospital administration, they received during the month of October this year nearly 3,000 cases of sick, including 54 wounded civilians from the city of Tel-Abyed and its countryside, in addition to dozens of martyrs and wounded military from the Syrian Democratic Forces and Syrian regime forces targeted by the Turkish occupation army and mercenaries.

As for the medical services that were provided to the wounded, the hospital administration indicated that they were providing them with the "initial intervention", which is blood transfusion, fixation of fractures, treatment of wounds, etc. to ensure the stability of the condition until the transfer to the National Hospital in al-Raqqa.

The hospital did not close its doors to receive the cases it received from the side and its countryside, but remained following its treatment within the possibilities available to it, because there is no other medical point to deal with these cases after the organizations suspended their work and closed the medical clinics that had opened previously in the town of al-Heisha belonging to Ain Issa camp

The hospital was able to continue its work during the attack after providing all the necessary medical services to him from the Health Body in Kobani and al-Raqqa and some shy assistance from the MSF and IRC international organizations.

Omar Alloush Hospital is currently working with a medical team consisting of 5 doctors and 4 nurses, in addition to 15 volunteers, most of whom were working in Tel Abyad Hospital. There are 7 ambulances in the hospital to transfer the cases to nearby hospitals in the case of treatment cannot be. 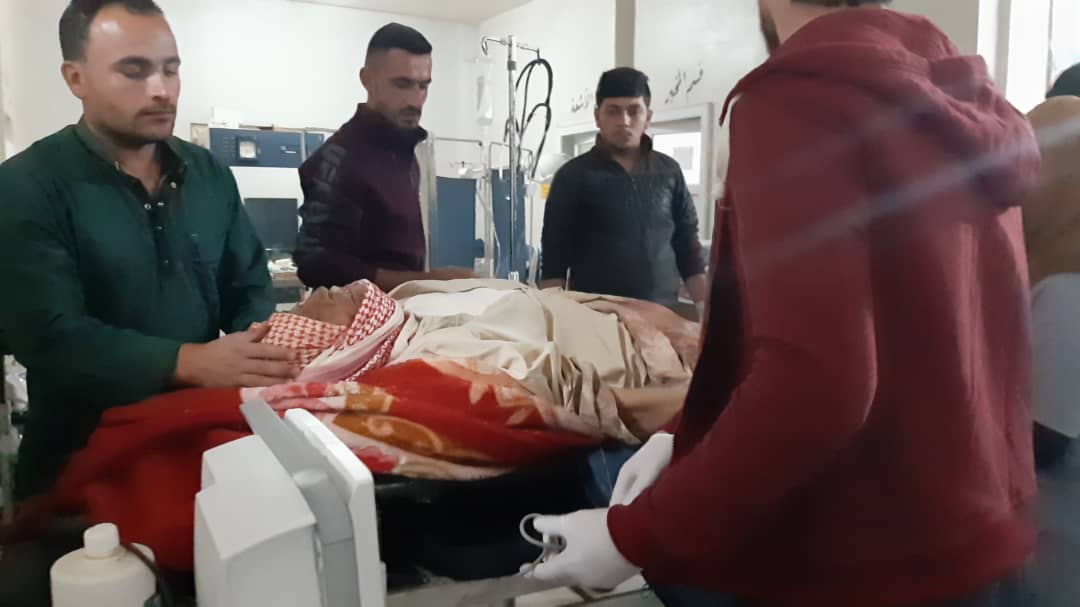 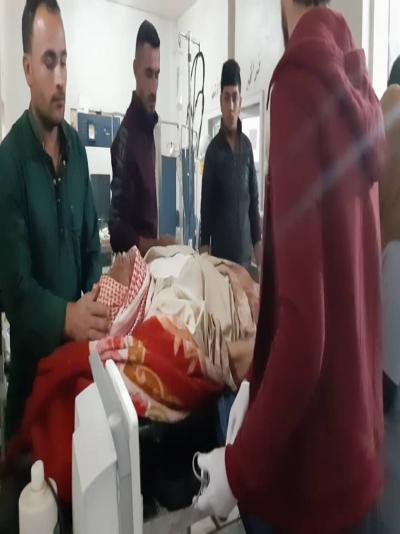 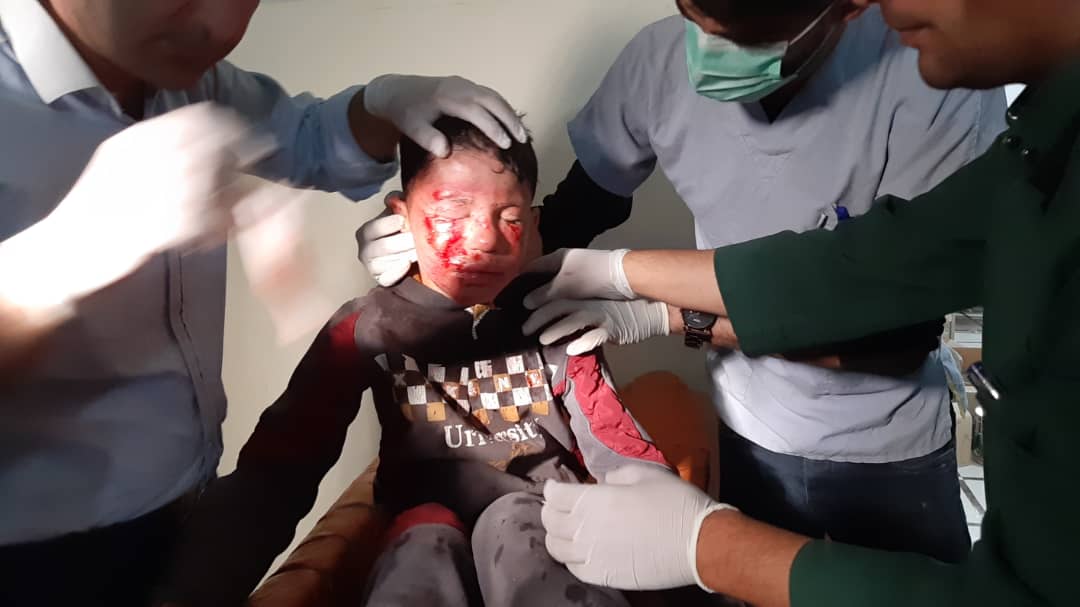 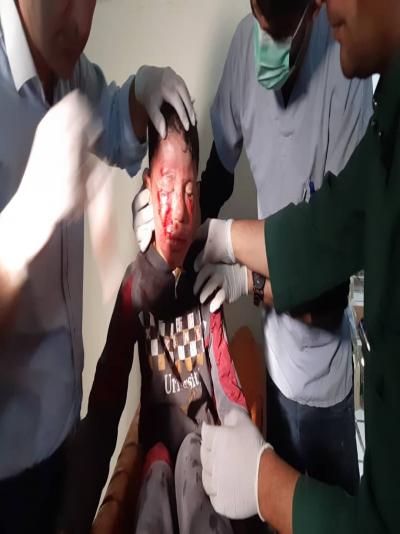 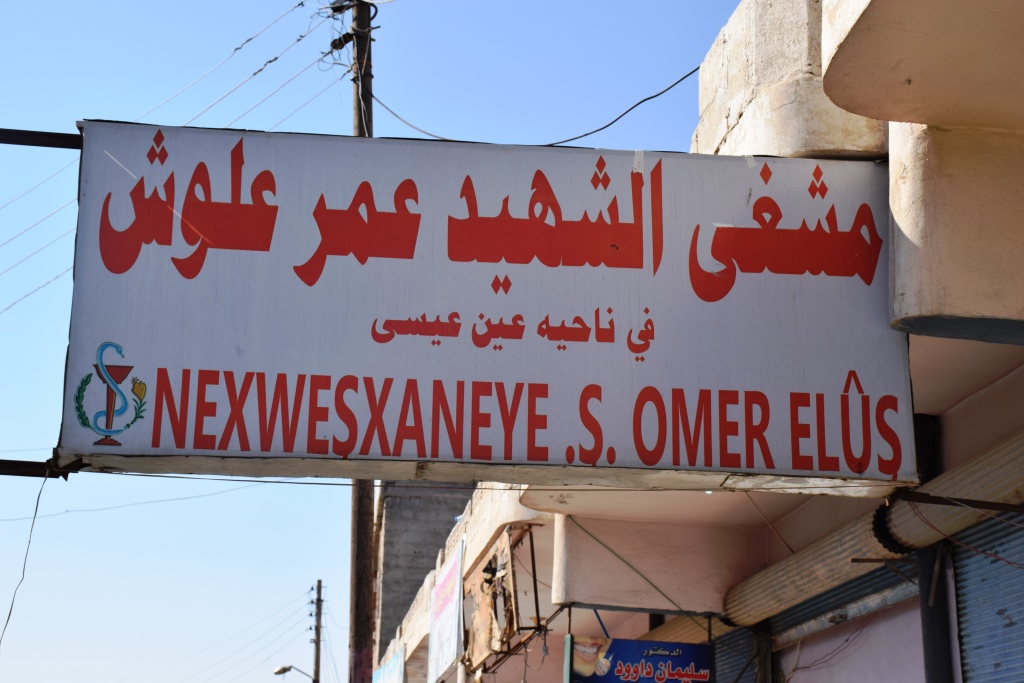 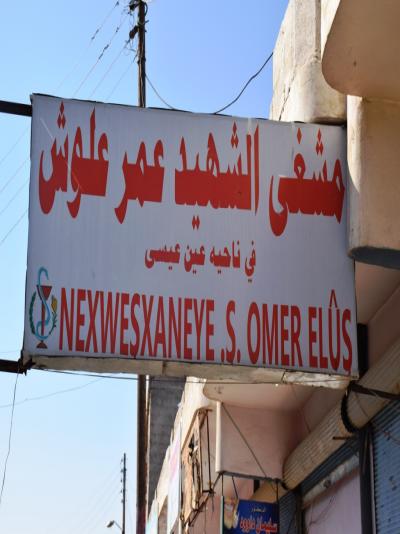 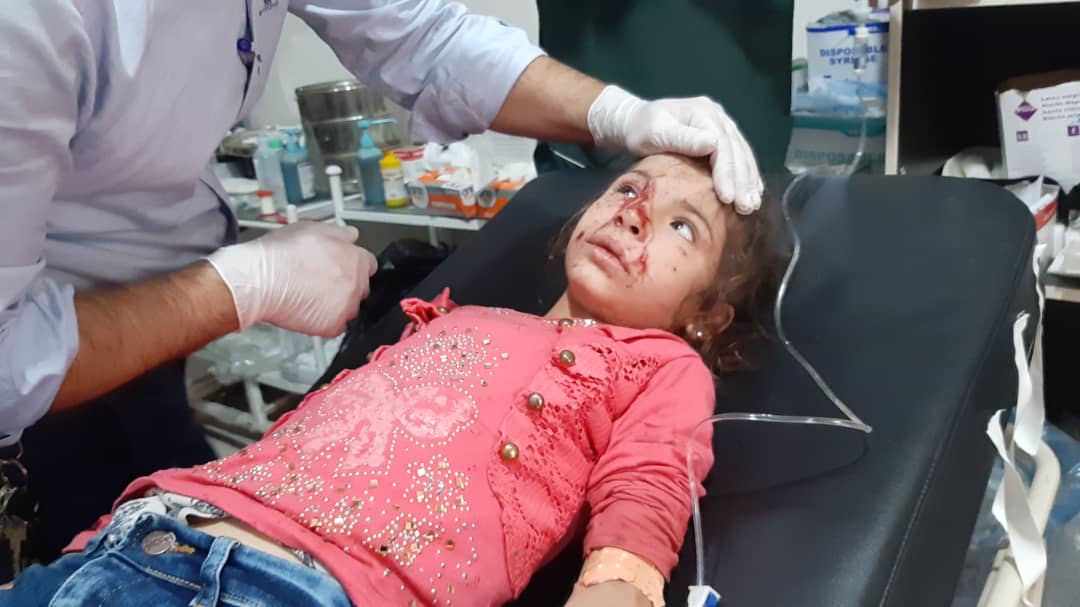 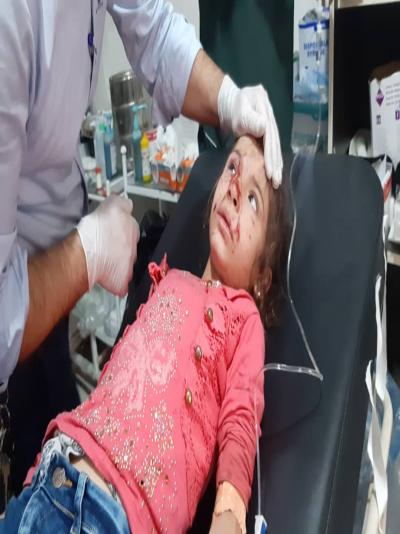 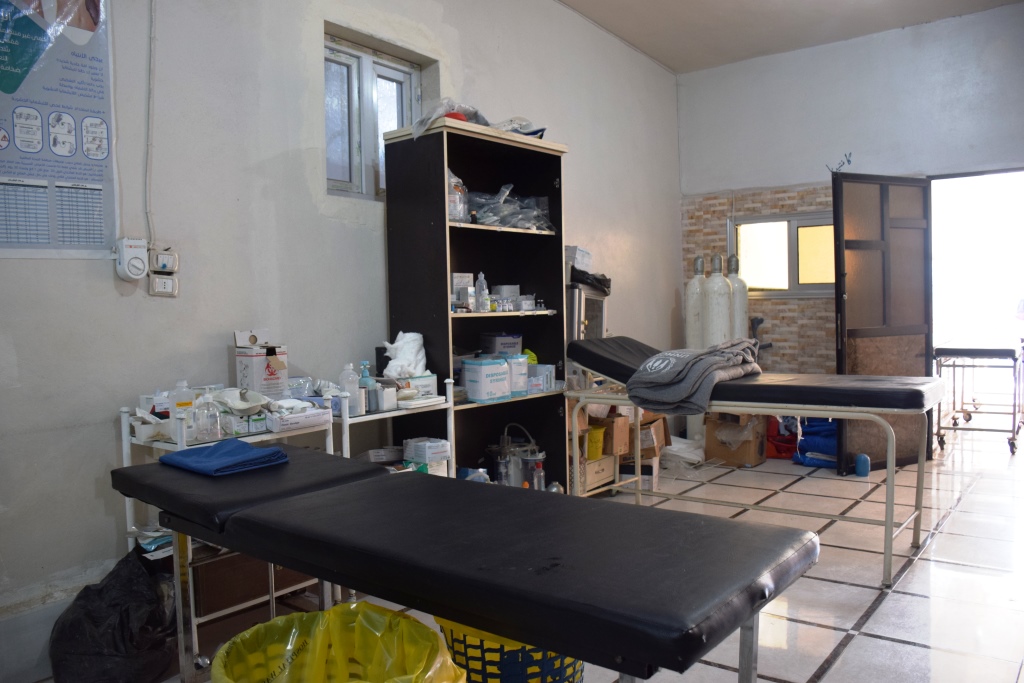 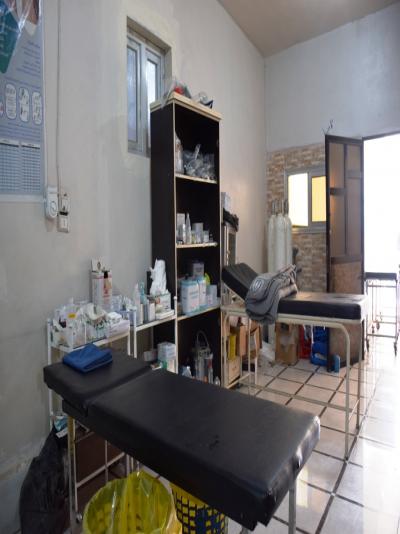