The ongoing Turkish offensive in NE, Syria has forced some 300,000 civilians to flee their areas, particularly in Serêkaniyê area of al-Hasakah canton, and Tal Abyad canton in the Euphrates region.

The Autonomous Administration has allocated schools to accommodate the displaced, and recently worked to establish Washokani camp in al-Hasakah to receive IDPs from Serêkaniyê.

Despite the efforts of AA and local organizations, IDPs lack much of the livelihood requirements of food, water, medicines and baby supplies.

These difficulties did not undermine the will of the resistance of the displaced, and stress the continuation of the struggle, demanding to return to their homes, and push them all mercenaries out who supported by the Turkish occupation state.

"We are displaced because of the Turkish occupation and its mercenaries from ISIS and Jabhat al-Nusra. We are suffering from difficult conditions in the shelter schools, but we have a strong will to continue the struggle and resistance," said Malik Omar.

"Our only demand is to get the Turkish occupation and its mercenaries out of Serêkaniyê and its villages, to return to our homes and live a safe life away from occupation and murder," Omar said.

"We hope that UN peacekeepers will protect us or the SDF because we will not accept others," Omar said. 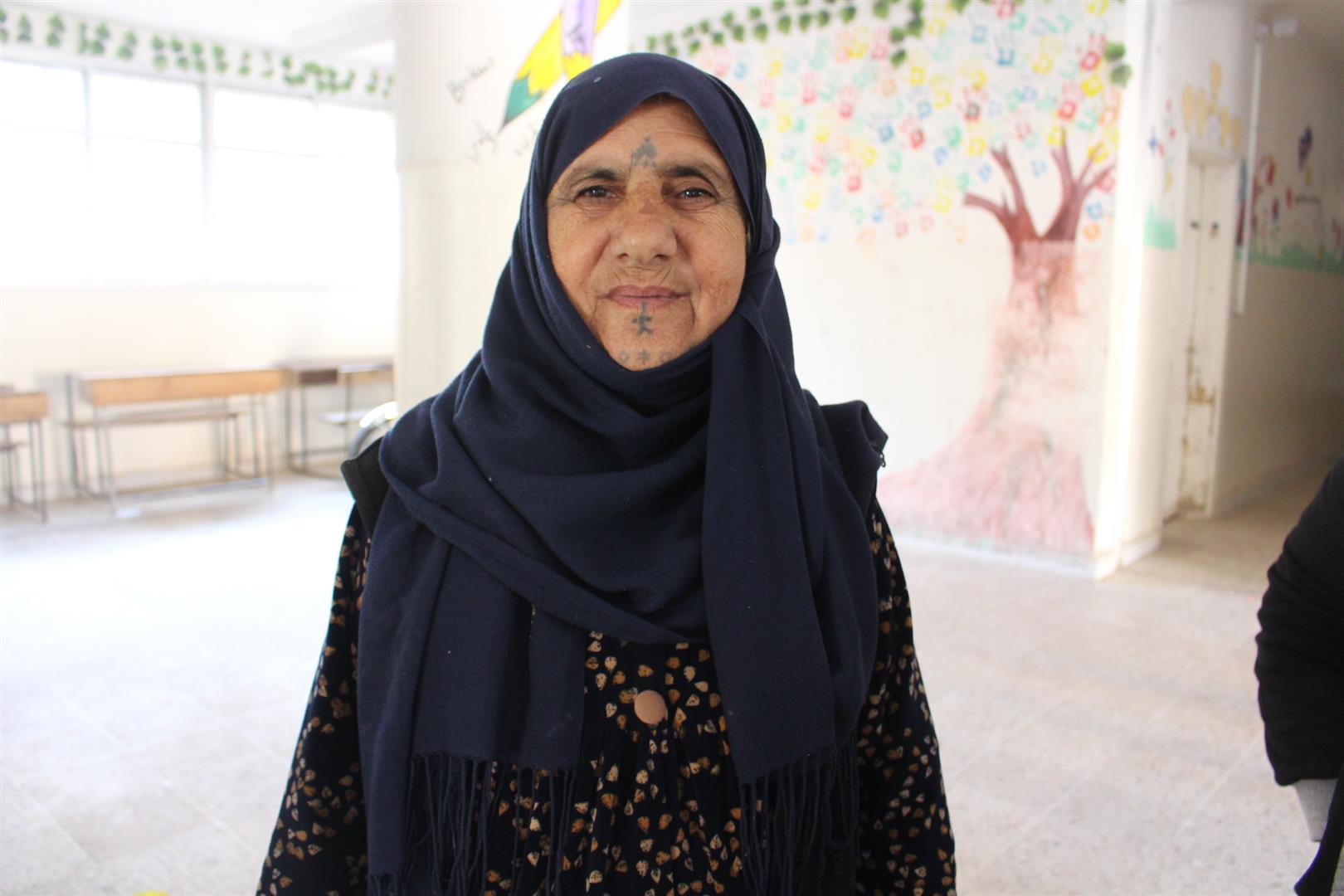 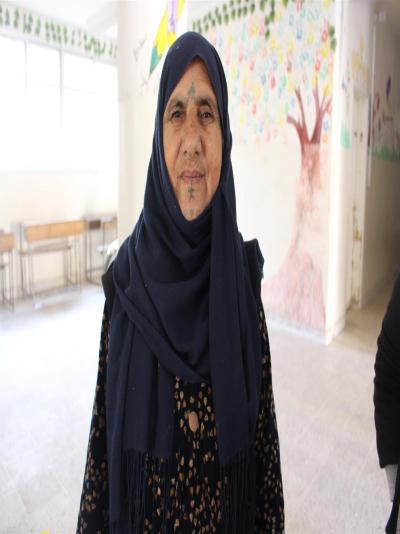 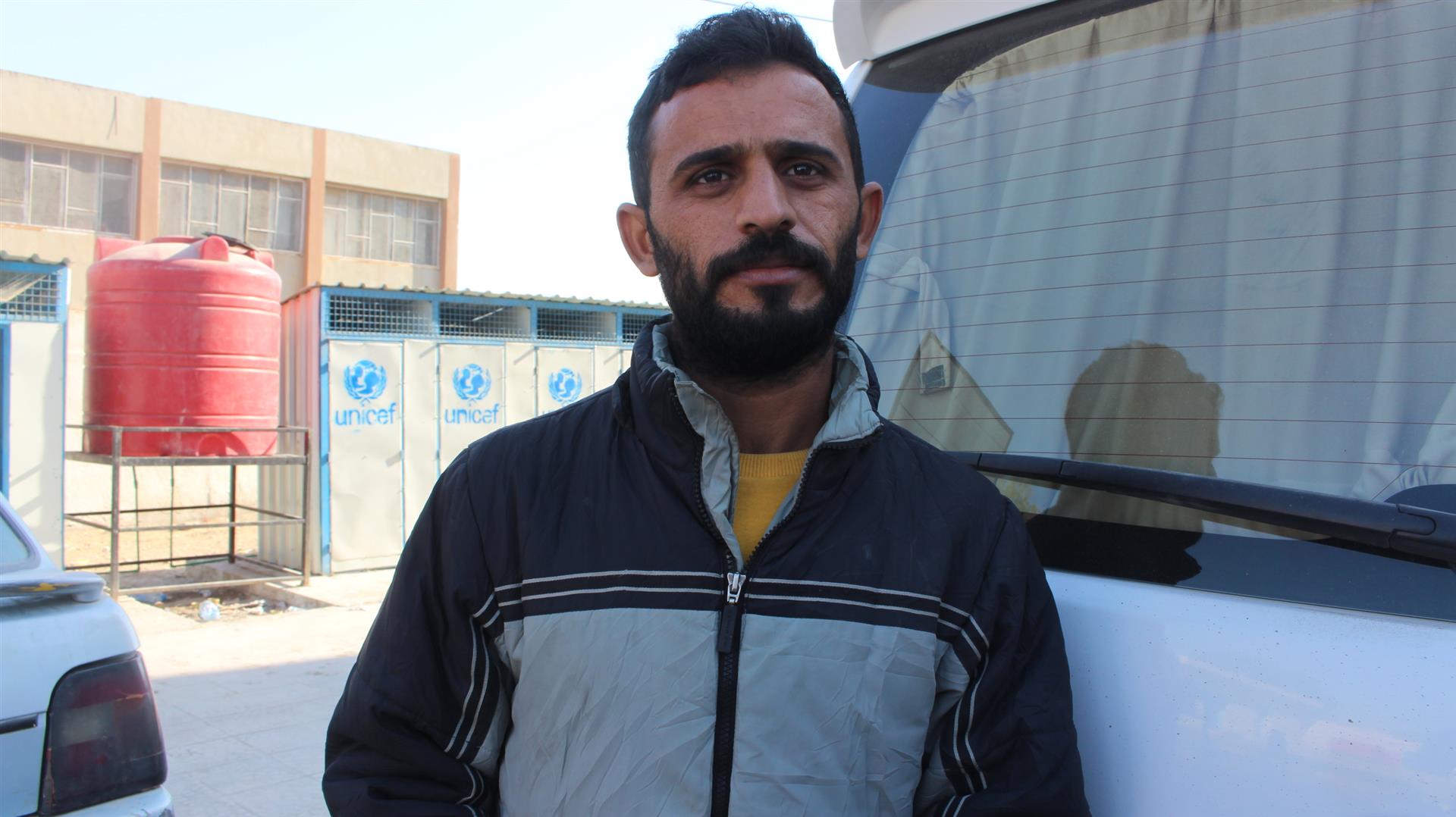 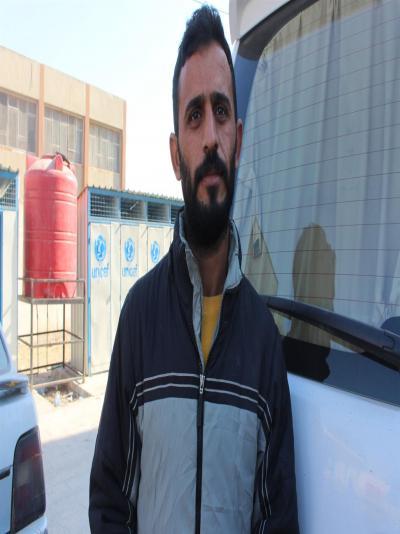 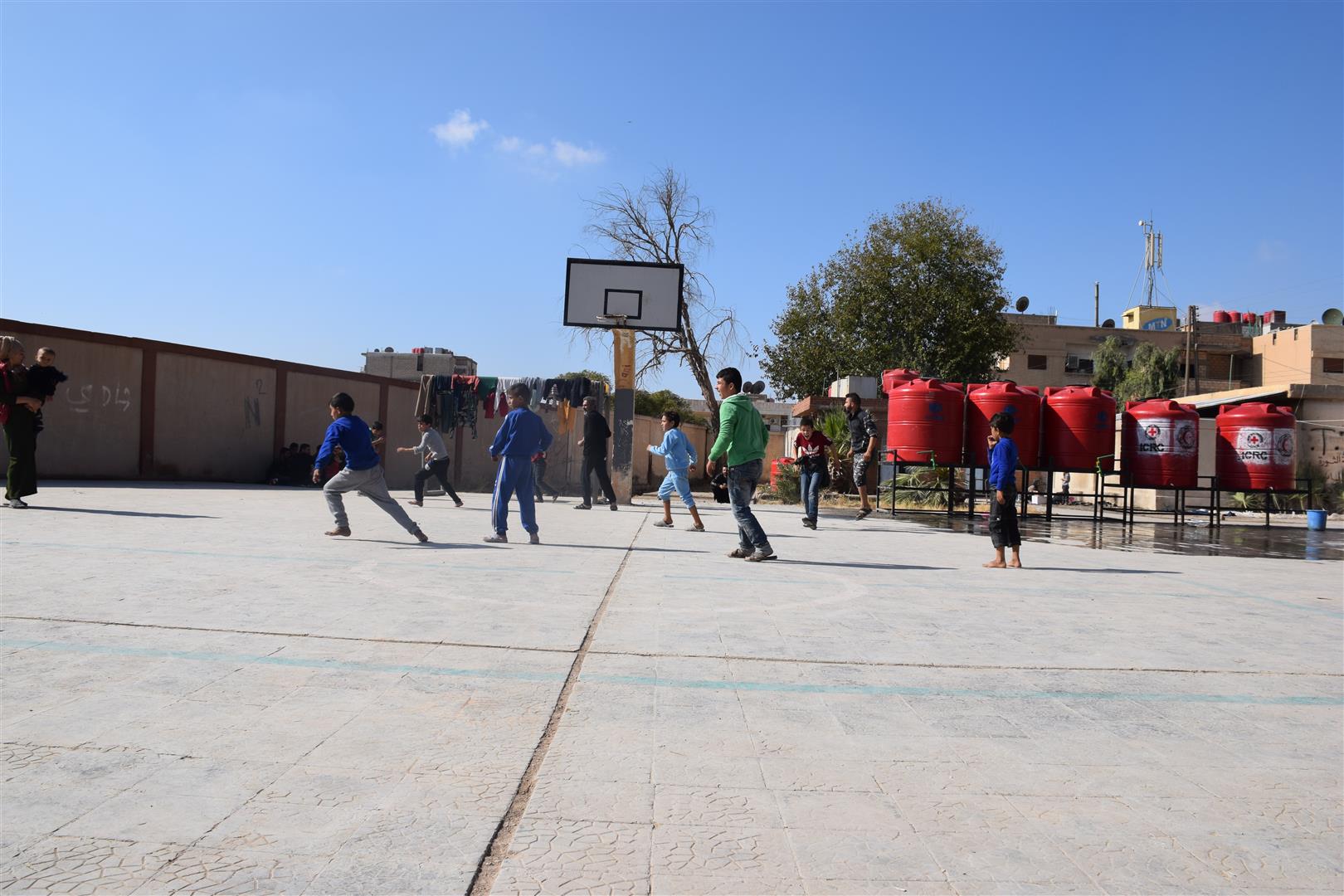 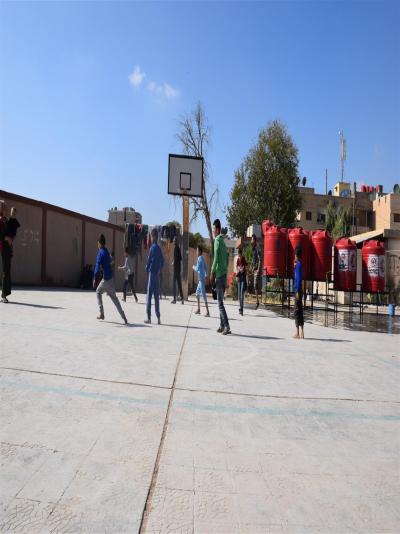 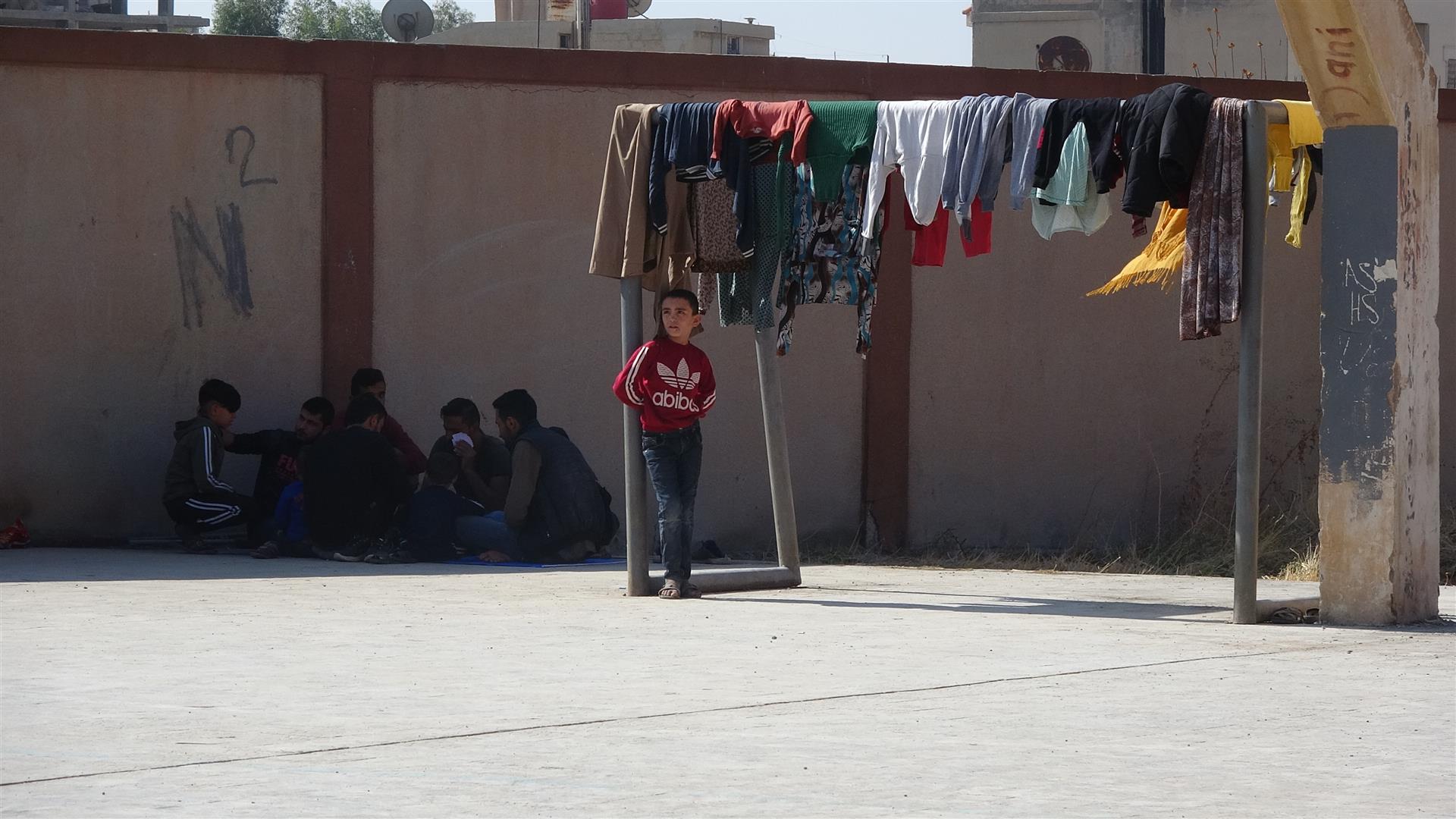 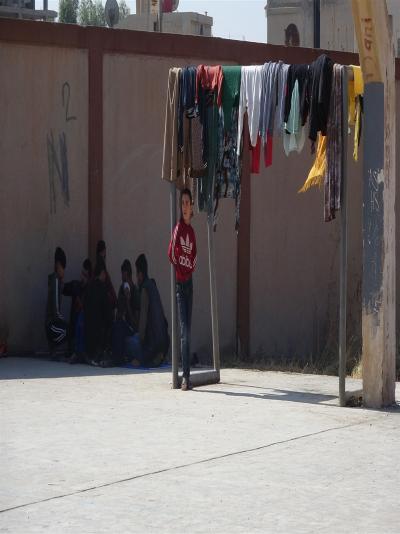 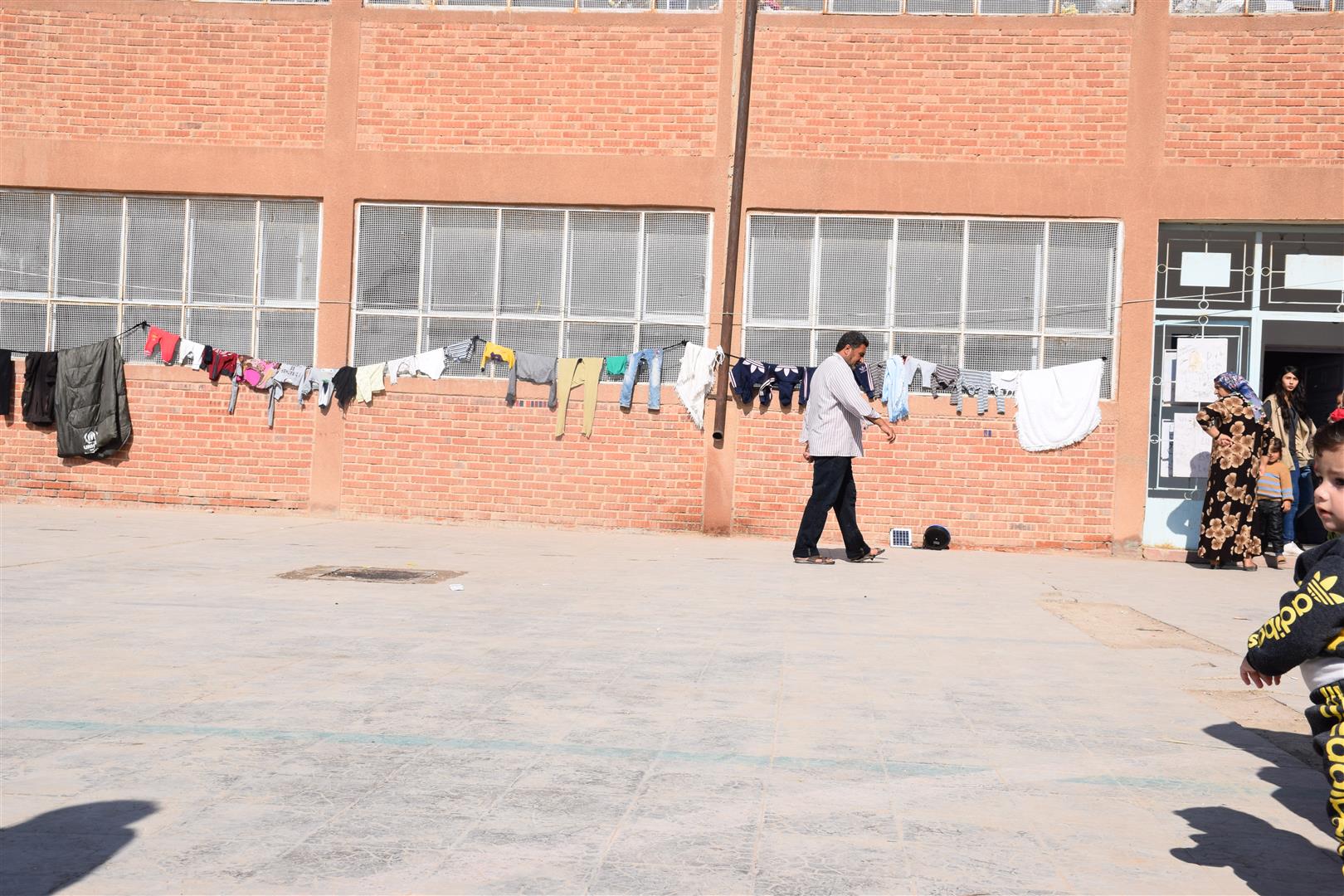 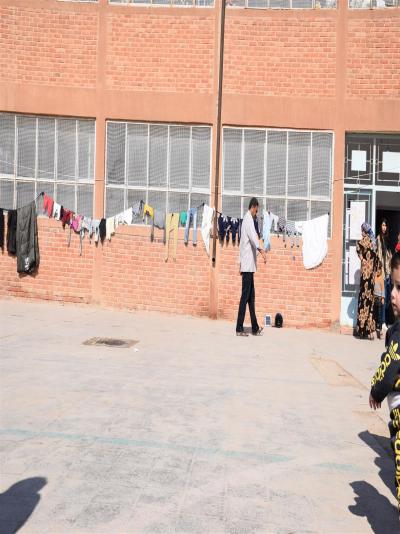 Kobani canton's people have pointed out that the Turkish state targets the gains of the revo...

The dispute widens among the mercenary factions of the Turkish occupation over civilians pro...

The Co-chair of the Union of Intellectuals in the city of Manbij and its countryside, Ahmed ...
Old Website

Former Lebanese Minister: They searched for Turkey and its sabotage project throughout the region