A local source from Afrin told our correspondent that the Turkish occupation mercenaries abducted in September 25 the citizen Abdul Hamid Suleiman and his wife Khaleda Suleiman from the city center.

In September 30, Mohammed Ahmed Maamu, a resident of Jupana village of Raju district, was abducted.

Another source said that the so-called military police of the Turkish occupation raided the homes of residents in the village of Kurzila in the city center of Afrin two days ago and kidnapped 30 people.

Clashes between the mercenary factions

Janders district and the center of the city of Afrin since yesterday have witnessed a state of security alert and instability, where-intermittently-clashes erupt with heavy weapons between the mercenary factions of the Turkish occupation army. 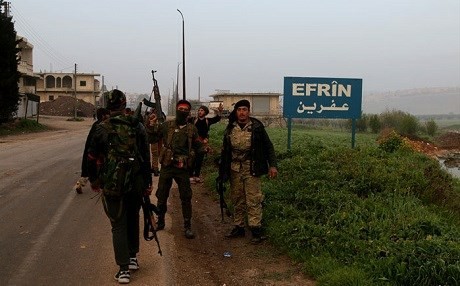 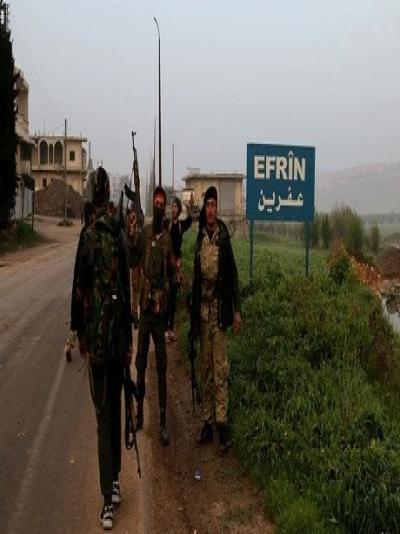 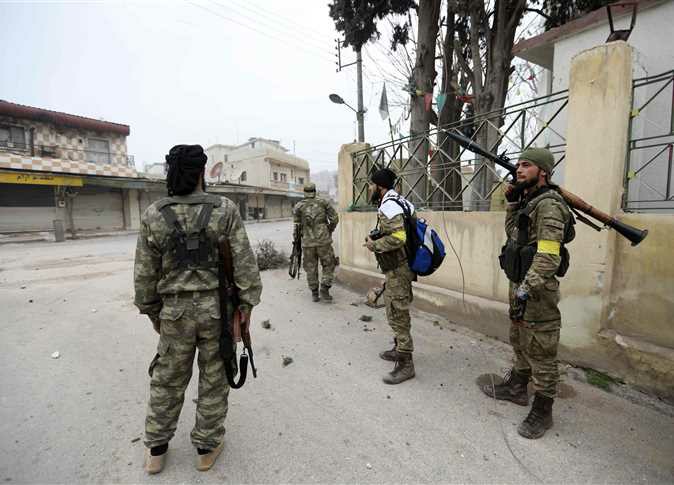 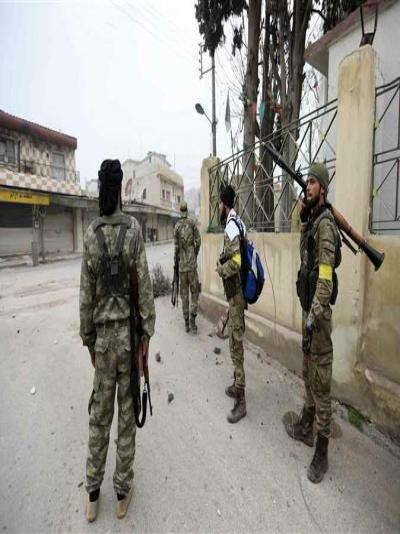 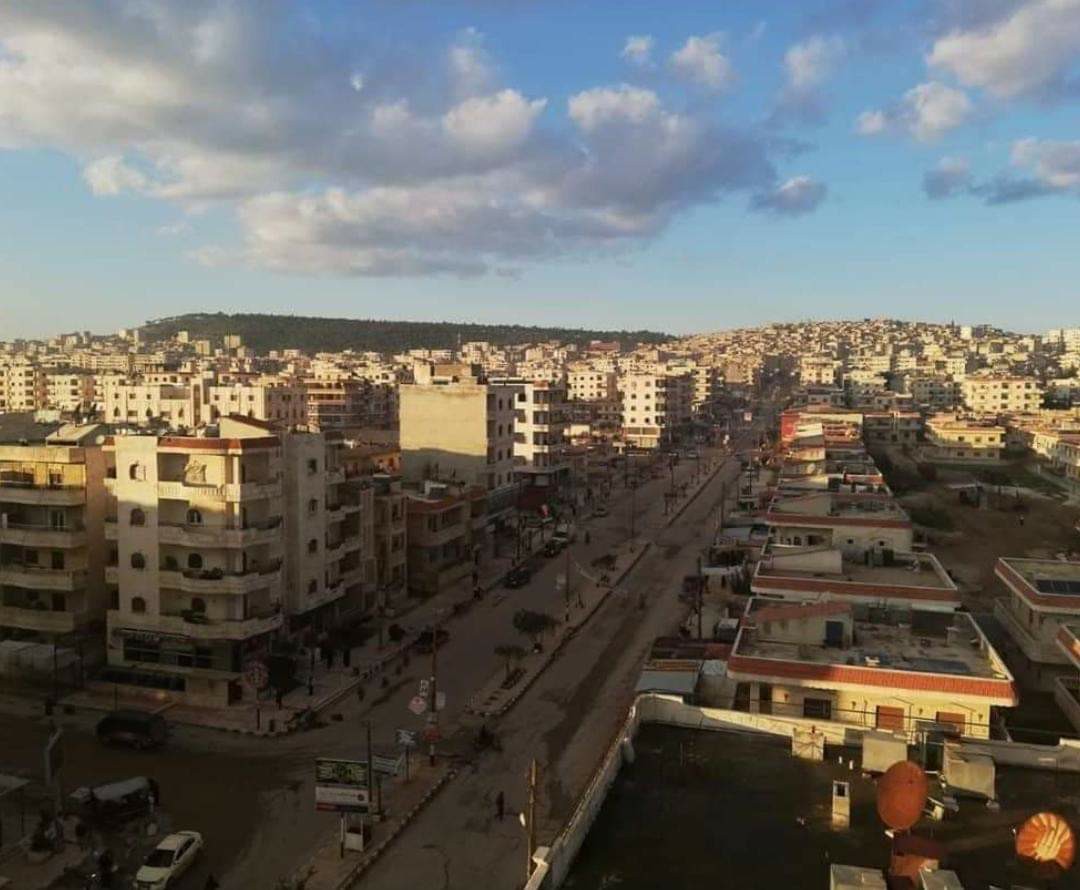 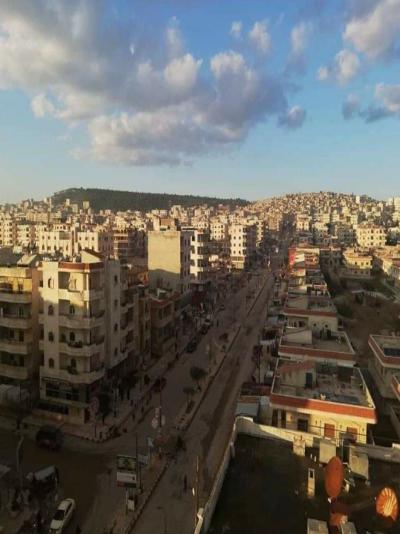 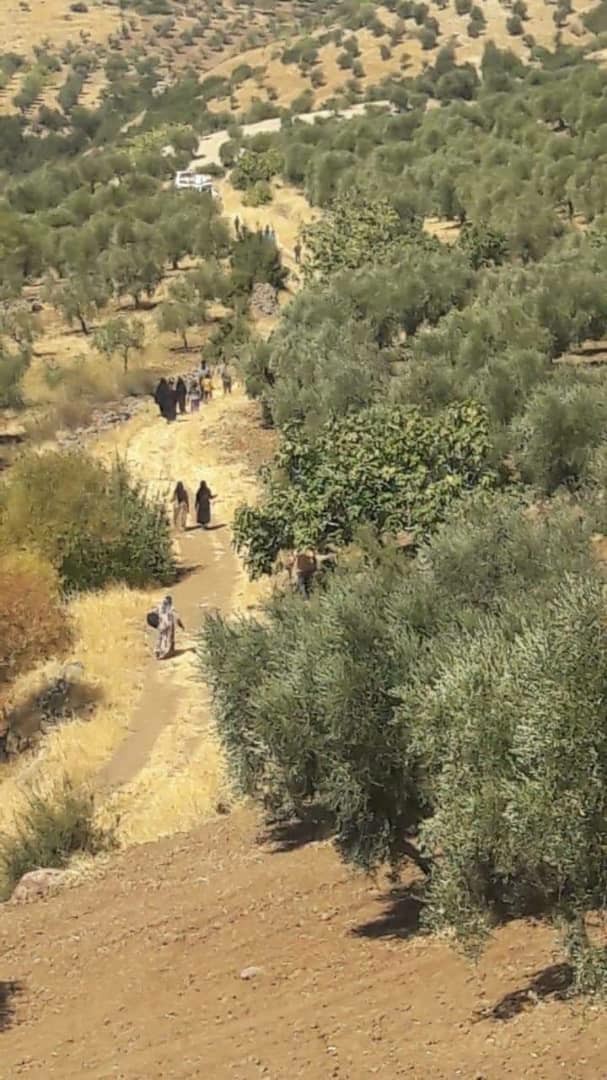 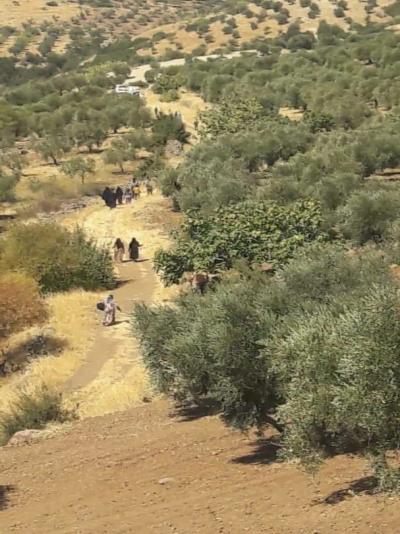 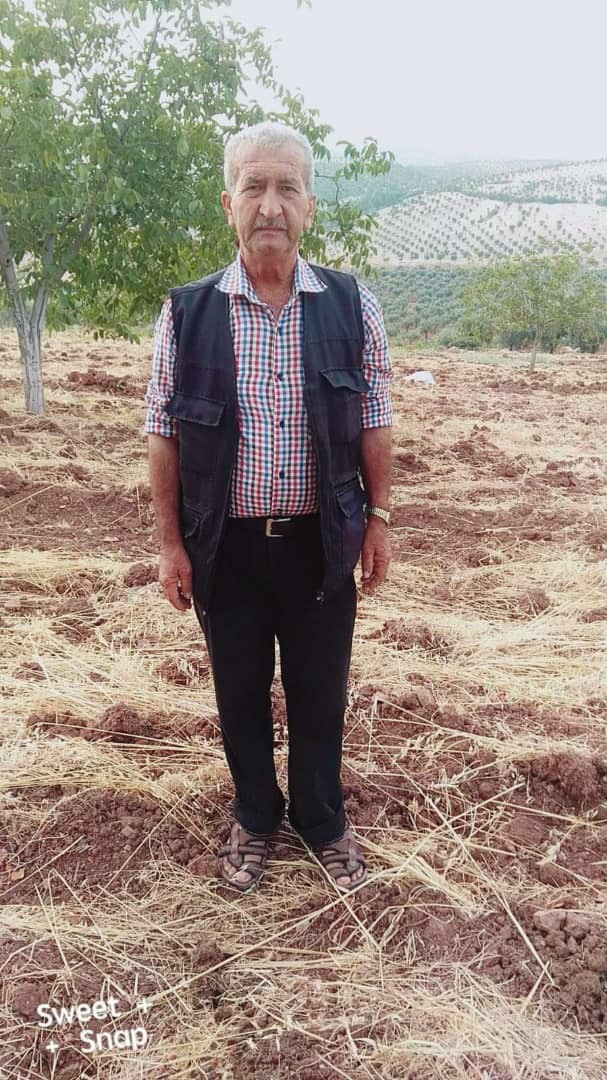 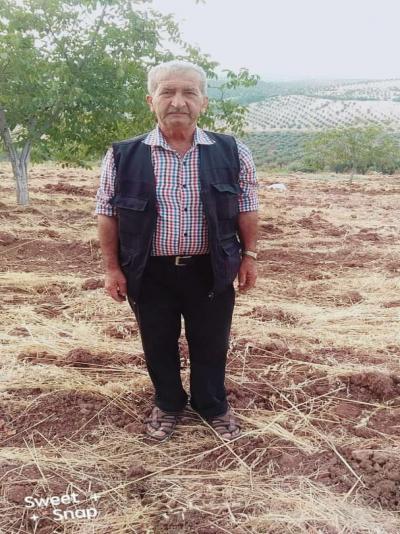 A leader in Al-Shaddadi Military Council stated that their forces will continue search opera...

The Turkish occupation army and its mercenaries have kidnapped three citizens of Mobata dist...

Many European cities witnessed various events and activities, on the occasion of the Interna...
Old Website

​​​​​​​Constant incitement, ploys by Barzani family ... What goes on against Yazidis?

Kurdish parties must make their position on KDP’s actions clear

​​​​​​​Europe warns Turkey: Days ahead to be crucial

- Kurdish parties must make their position on KDP’s actions clear