Within the activities of the public symposium organized by the Syrian Democratic Council this afternoon in the city of al-Hasakah, in the presence of more than 500 political, tribal and community figures from the people of the canton, the symposium continued in its third axis, which revolves around "The Autonomous Administration and the Rules for Institutional Work "Governance" and the Mechanism for Developing Participation in the Autonomous Administration."

The third axis began with a lecture by the politician Akram Hesso, which focused on the importance of the Autonomous Administration, its launch, goals, ambitions, difficulties and challenges it faced in terms of organizational, service, political and military aspects.

Akram Hesso said at the beginning of his lecture: "At a sensitive stage in the life of the Syrian crisis and due to pressing objective necessities at the time, most of the political, ethnic and religious components coexisting in the region were agreed to prepare a covenant document among themselves called consensus, "The Social Contract Charters."

Hesso added: "To announce later on the Autonomous Administration as an ambitious revolutionary project to build a new Syria for all Syrians in the city of Amuda on January 21, 2014, and then in Kobane and occupied Afrin, to then expand and grow to become seven administrations that meet the desires of the Syrian people liberated from ISIS terrorism."

He continued: "The provisions of the Social Contract Charter were written based on the specificity of the ethnic, religious, linguistic and cultural diversity that expresses its peoples present in the region, and the problem is a miniature painting of the Syrian mosaic that expresses the structure of the Syrian national society."

He explained that the state of coexisting democratic decentralization in northern and eastern Syria with its federal content and form embodied in the body of the Democratic Autonomous Administration, which expresses the will of all components and peoples of northern and eastern Syria, which declared its belonging to the Syrian homeland was an inevitable result of the noble goals and the tremendous steps made by everyone, stemming from their Syrian national vision.

In his lecture, Hesso touched on the challenges that the Autonomous Administration face and will face, pointing out that the presence of confusion in the administrative decision which imposed a state of non-discrimination between strategic decisions of a profitable, operational and political nature, the absence of strategic plans for the mechanisms of exploiting the available economic resources, the general Syrian political file on the hand of recognition, or by participating in some of the conferences held played a major role in impeding the development of the Autonomous Administration."

On the challenges, he added: "The security file is due to the multifaceted threats from Turkey and its factions and ISIS, the difficulties that accompanied the process of governance in the Autonomous Administration regions manifested in the lack of transparency in some service delivery operations and the strategic resource management sector, the US penal code represented by the Caesar Act and European Union sanctions all constitute Challenges that the Autonomous Administration faces due to its direct impact on the Syrian currency index against foreign currencies, which leads to an imbalance in the citizen's financial balance." 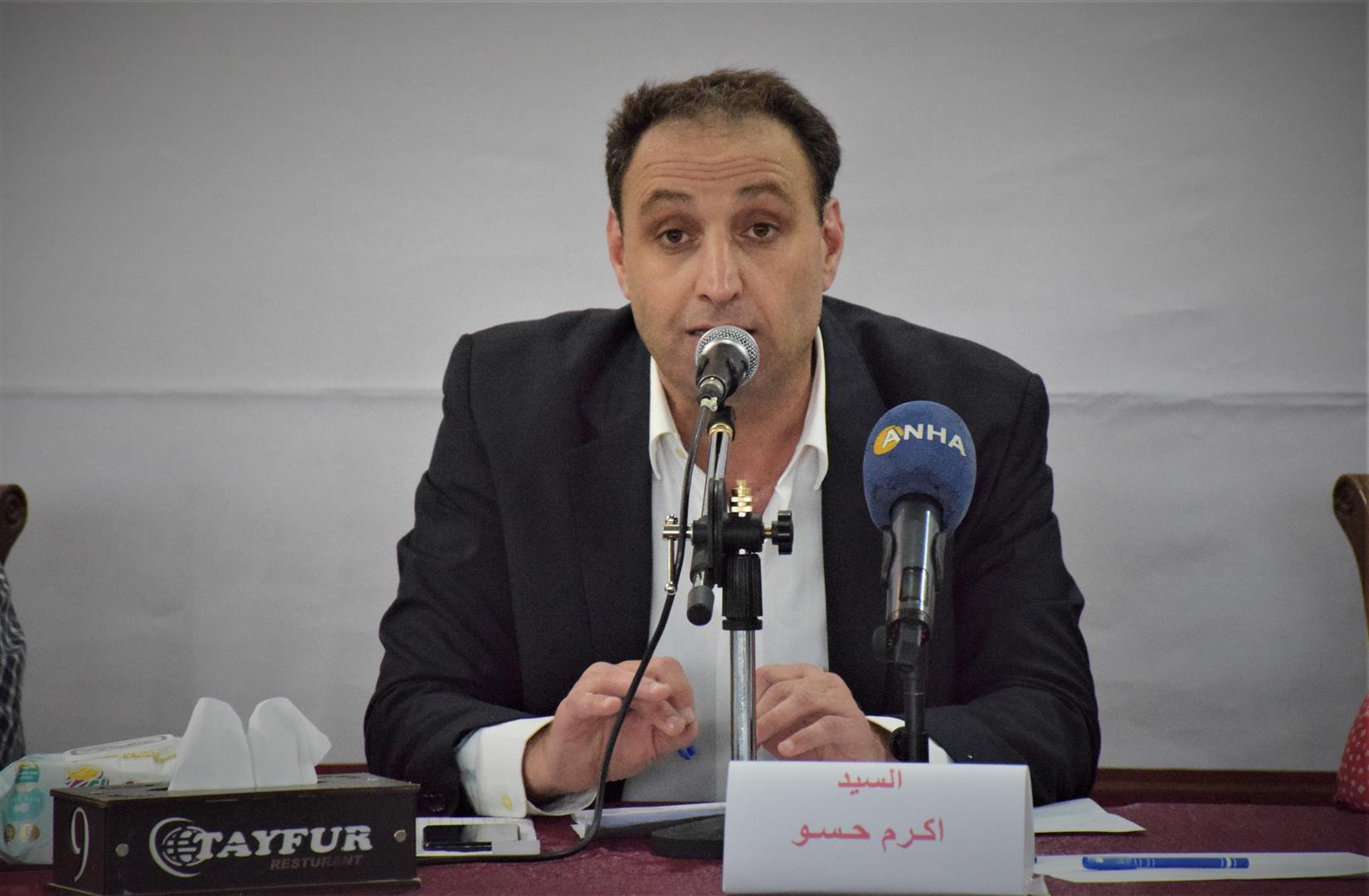 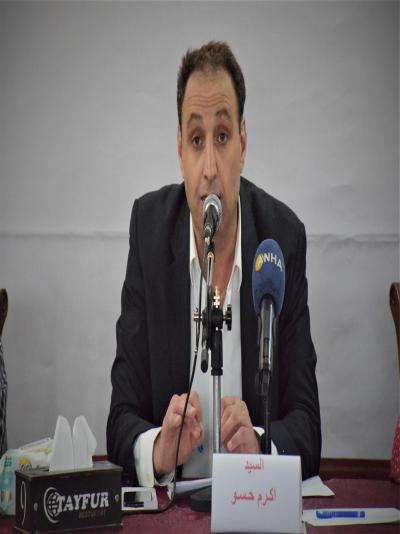 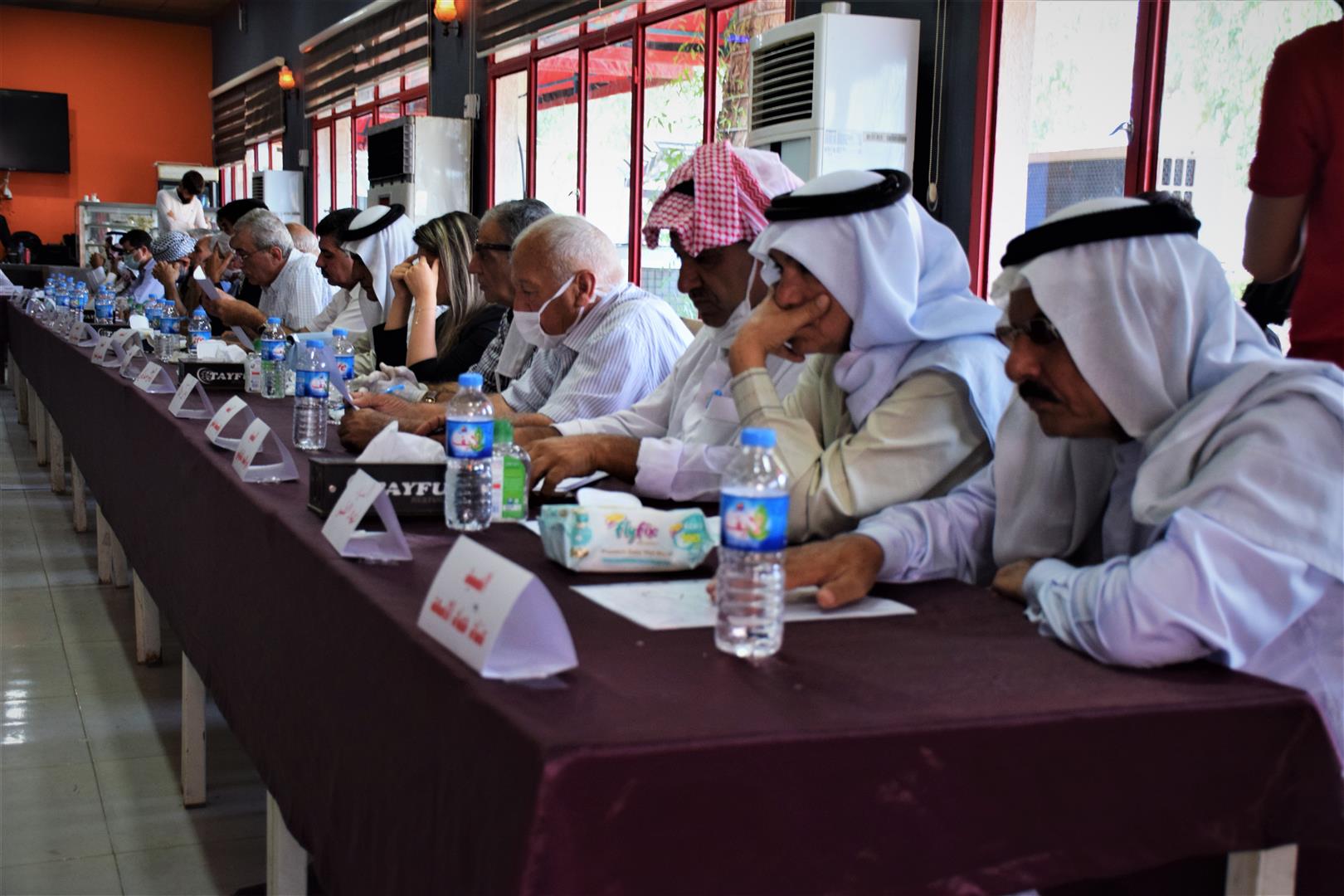 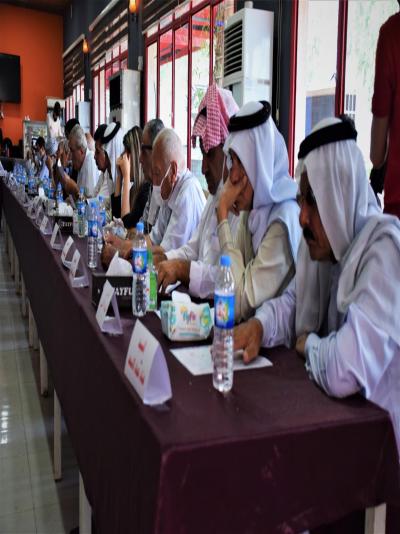 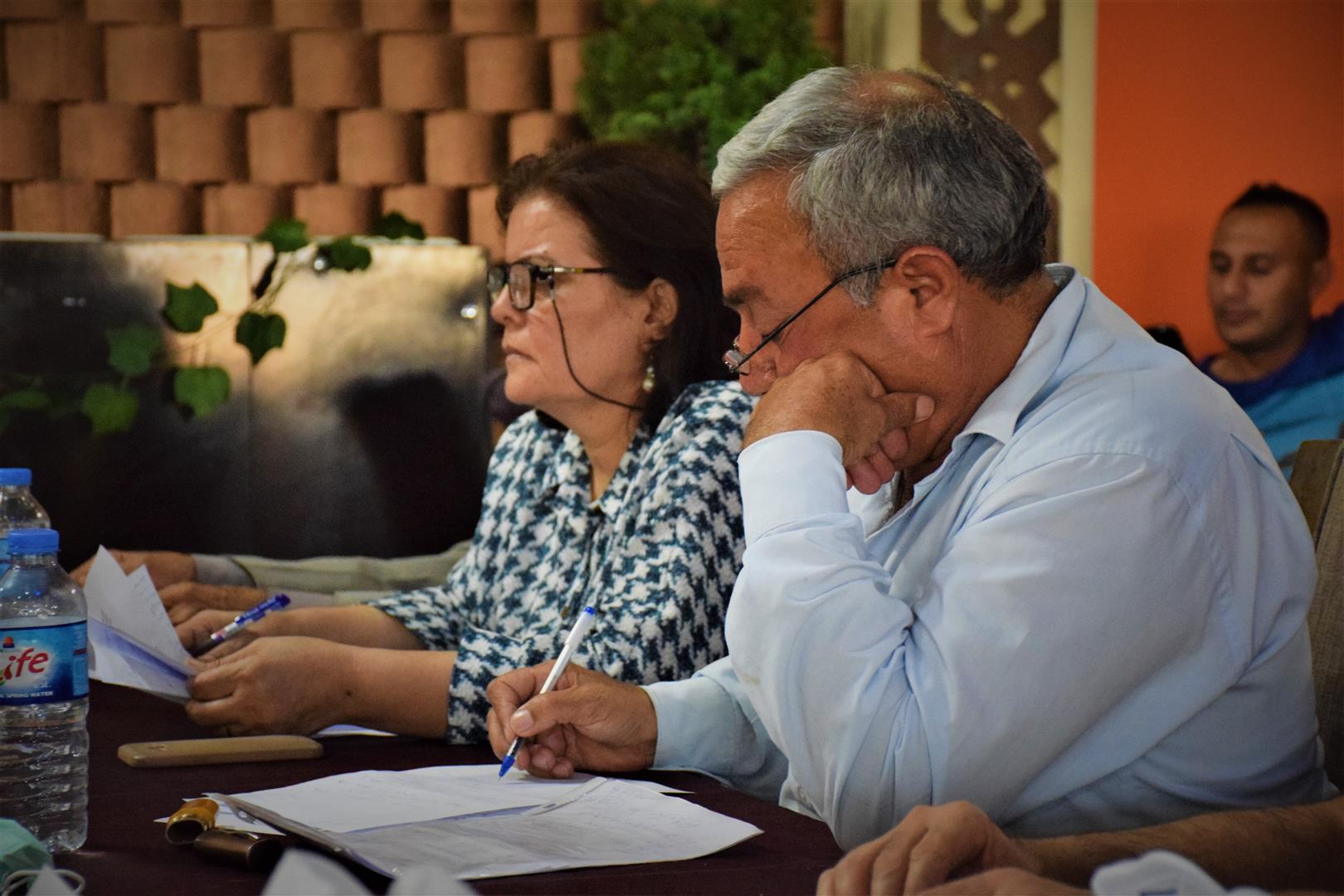 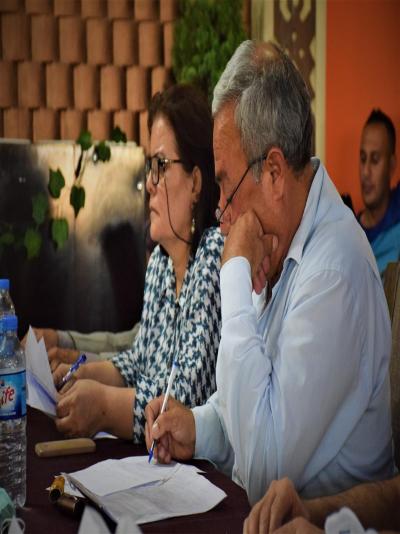 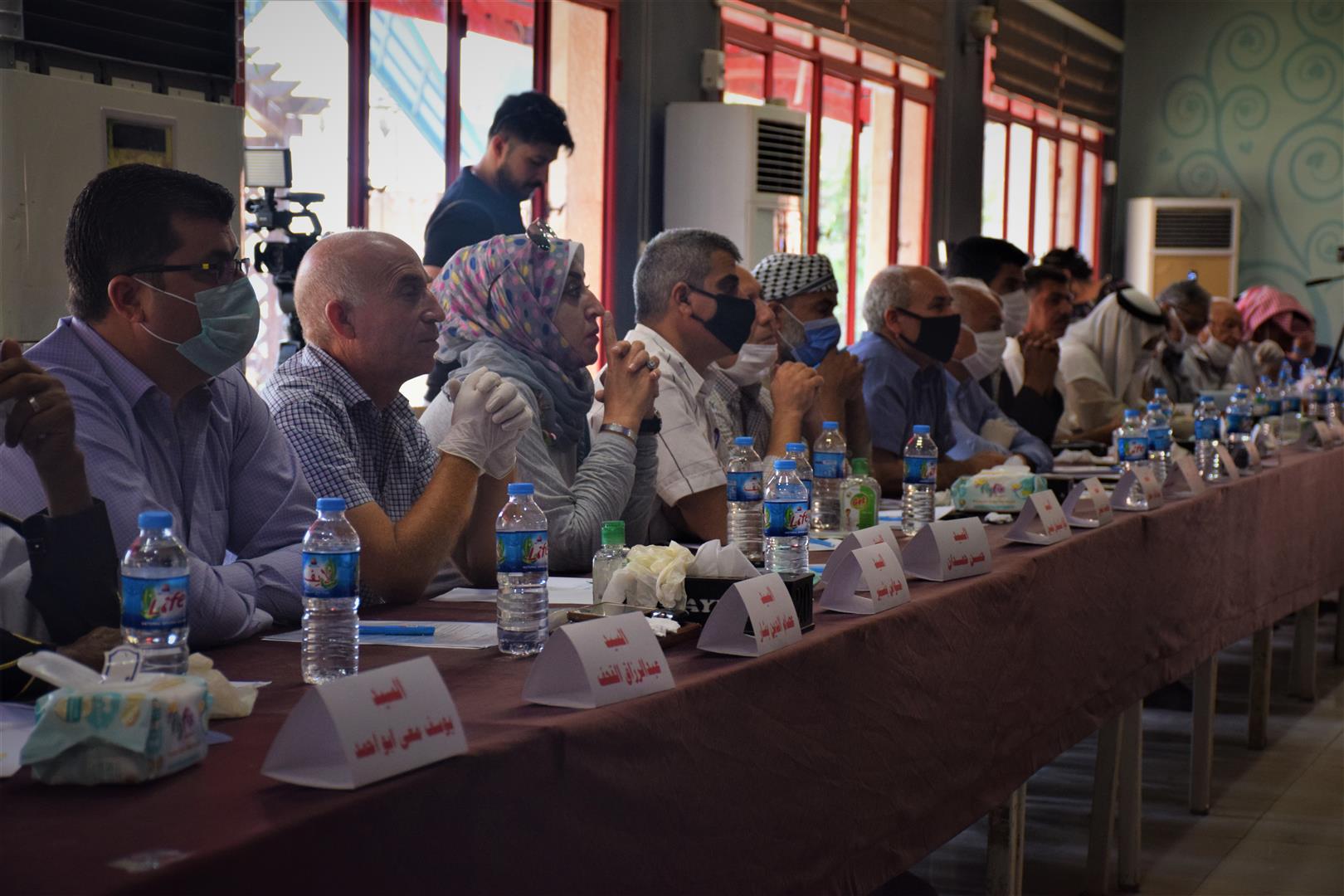 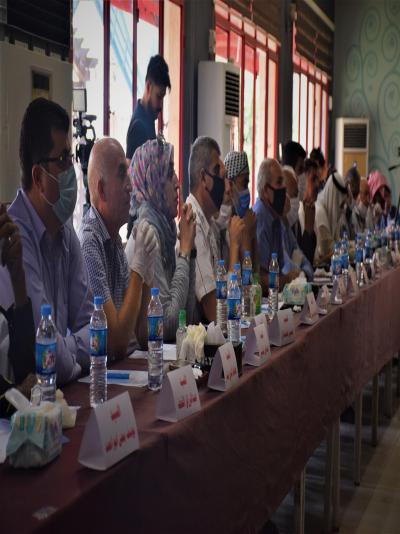 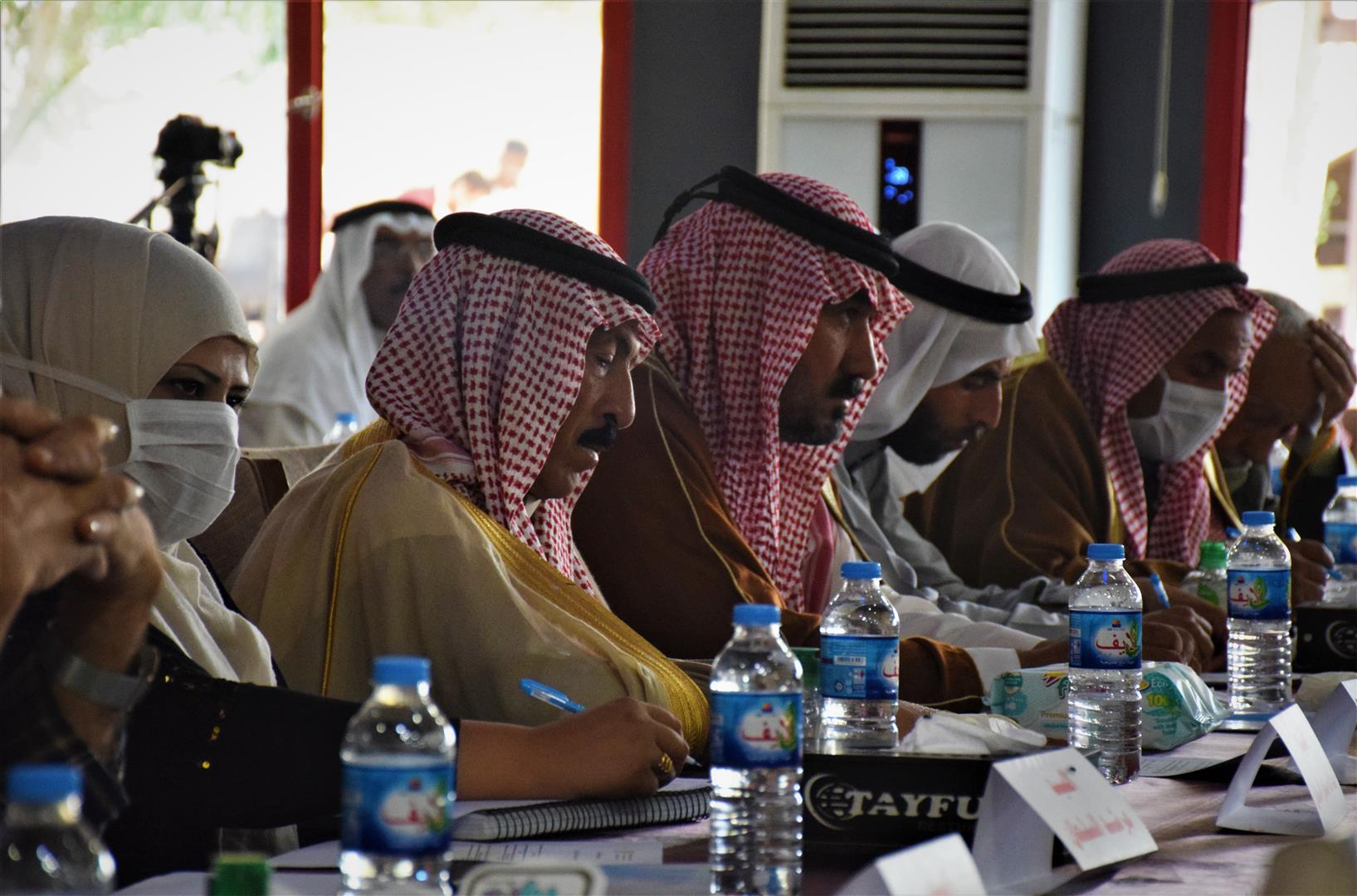 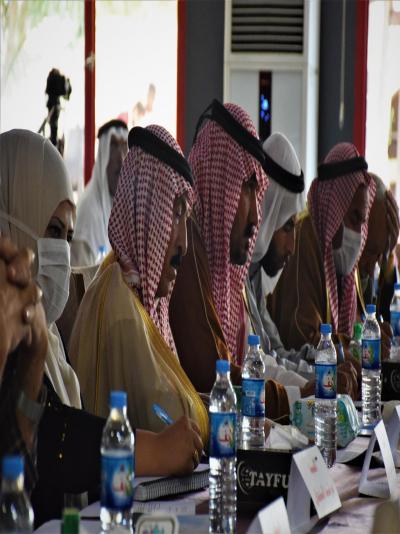 The Secretary-General of the Syrian National Democratic Coalition, Ahmed Araj, ruled out any...

The parliamentarian for the city of Elah in Bakûr Kurdistan and the spokeswoman of the Wome...

The Co-chair of Aleppo Cultural Forum, Leyla Khaled, said that the demands of the Kurdish Na...
Old Website