The third day of the International Forum on Daesh, which is being held at Bilsan hall in Amouda district north-eastern Syria, with attendance of academicians, politicians, professors of international and Arab universities, political guests, high-level diplomatic figures and Autonomous Administration representatives of North and East Syria with holding the third day, which is centered on the rights aspect of Daesh mercenaries' terrorism.

The first session of the International Forum will be ruled by a group of jurists, the international legal scholar and the British Royal Institute's colleague Gadi Sari, an expert in international law, a professor at the University of Cape in South Africa and human rights activist Mahmoud Patel, and a member of the Judicial Committee in the north and east of Syria to try to Daesh mercenaries the lawyer Luqman Khadr Ibrahim, professor of law at the University of Paris and scientific director of the Encyclopedia of the French Criminal Code and a list of advisers at the International Criminal Court in The Hague Dominique Anshebeh.

The second and last meeting is scheduled to be held, which will include the solutions and proposals to deal with terrorism of Daesh and how dealing with Daesh terrorism in several aspects like, political, military, security, economic, social, and legal, cultural and religious.

A public statement will also be issued at the end of the forum. 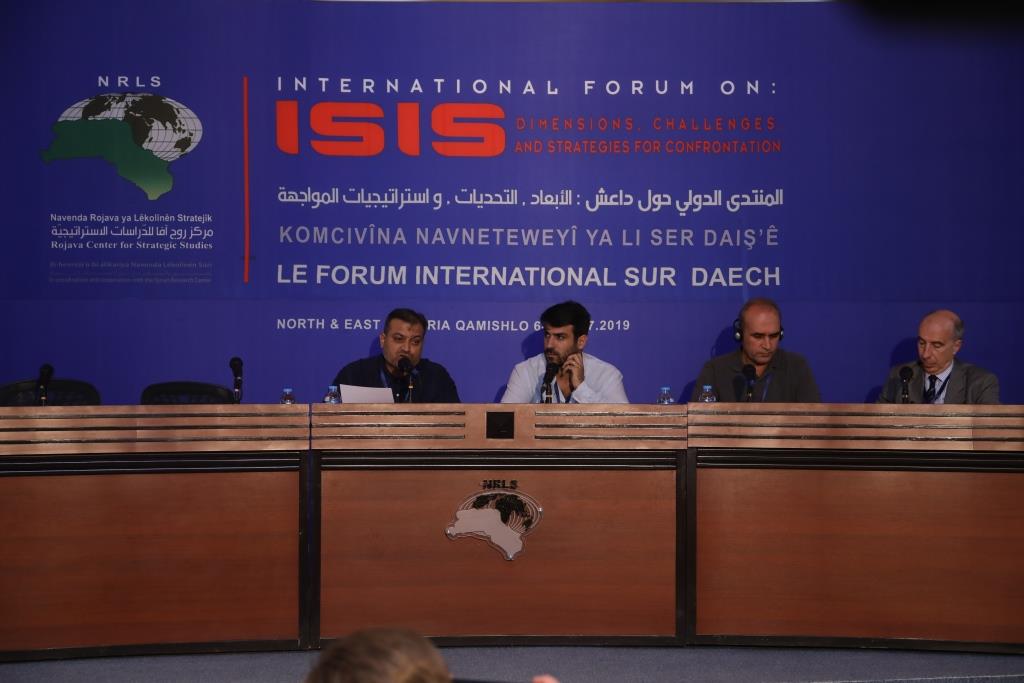 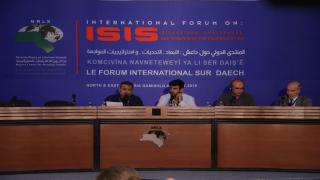 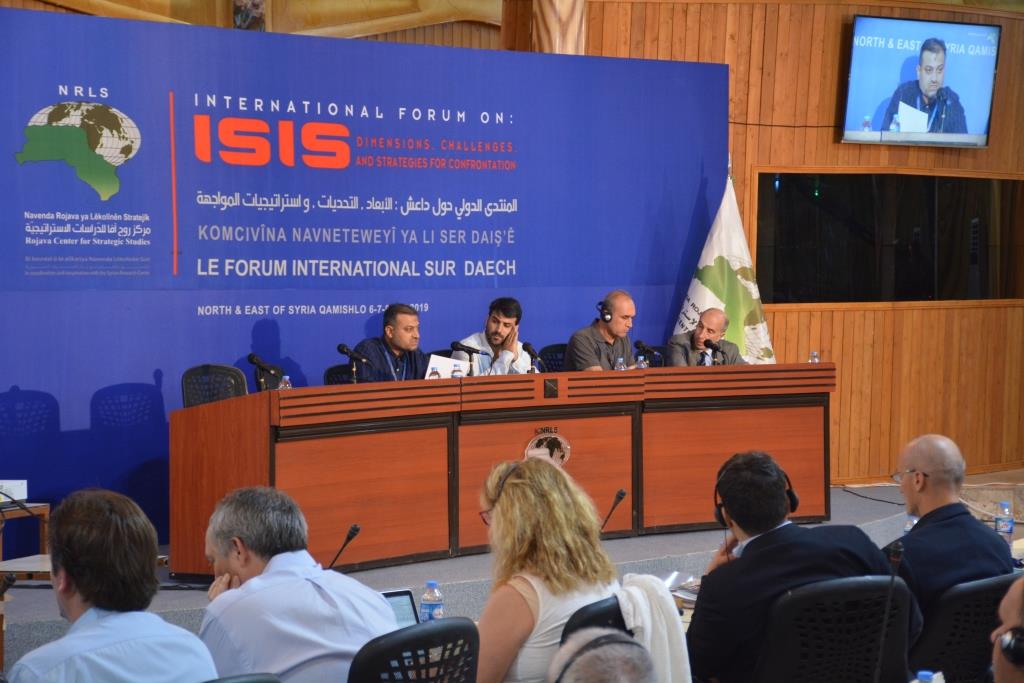 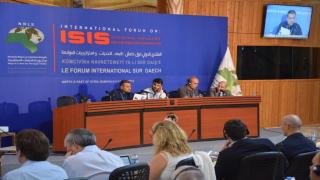 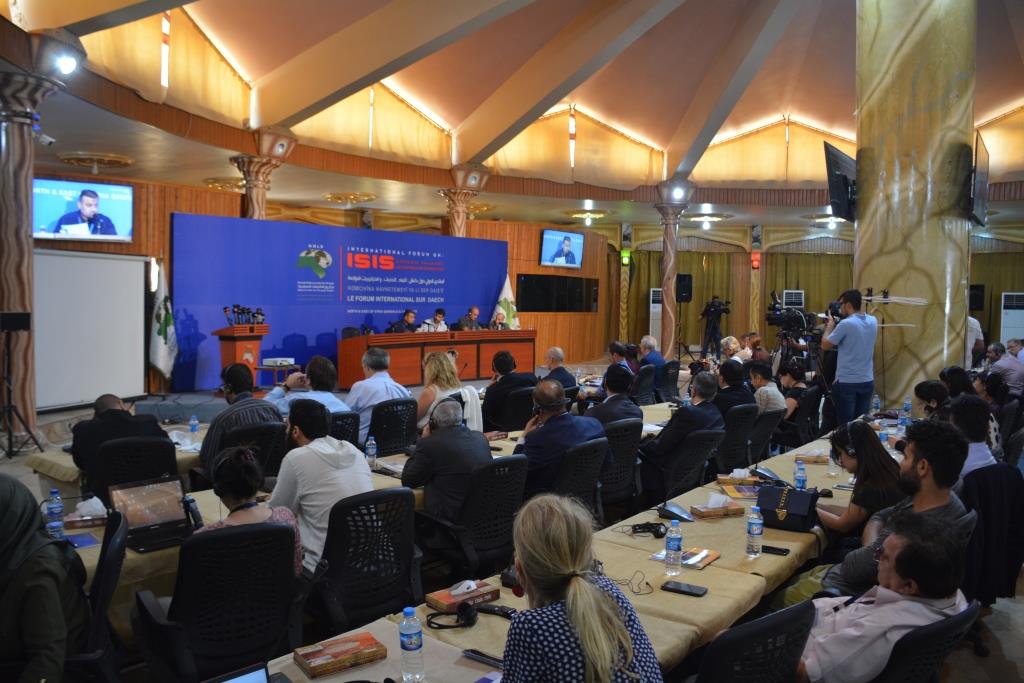 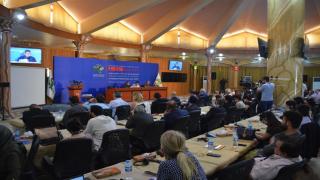 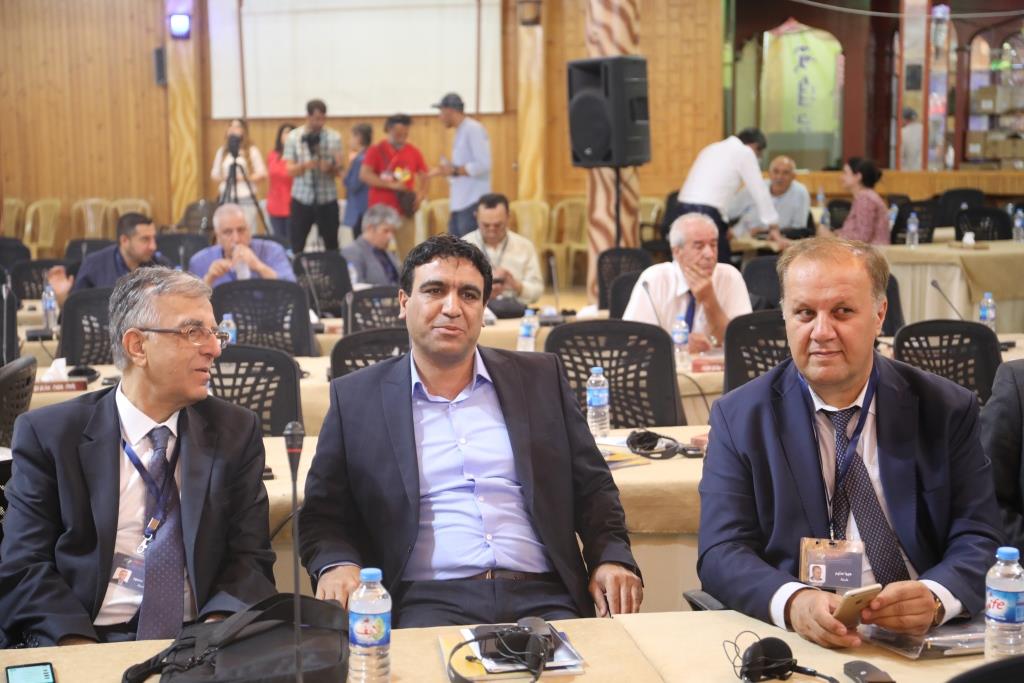 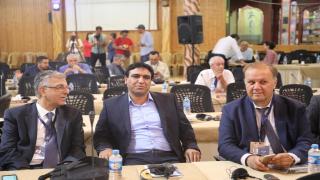 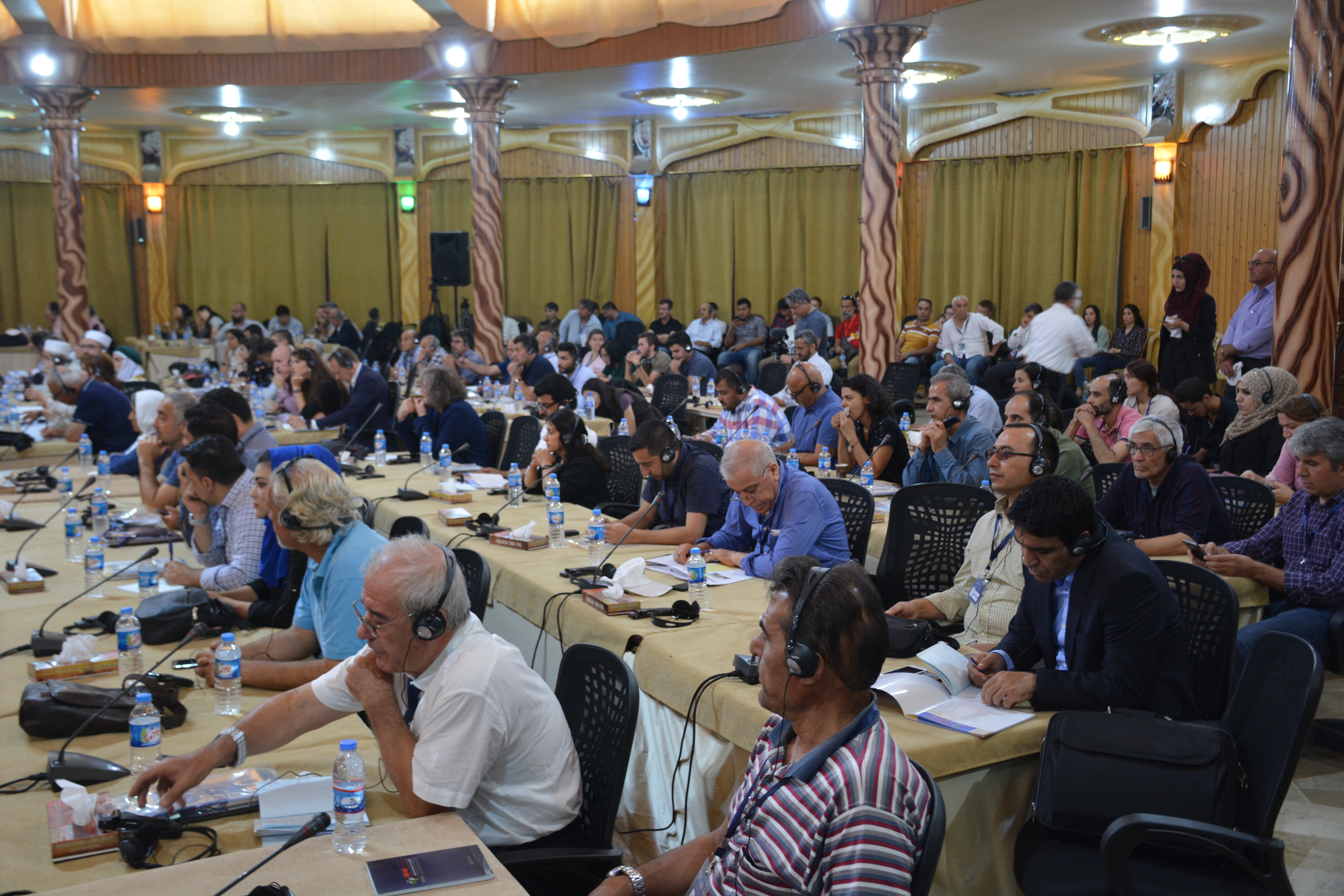 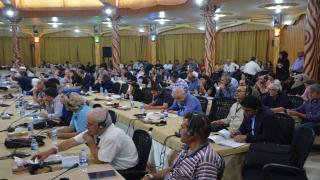