After the liberation of the city of al-Raqqa on October 20, 2017, al-Raqqa Civic Council and the Initial Response Teams assumed the responsibility of organizing the city and recovering all the bodies from the mass graves left by ISIS.

More than a year and a half after the liberation of al-Raqqa from ISIS mercenaries, the Initial Response Team is still searching for mass graves in most neighborhoods. The team uncovers graves in places where there is a large urban movement if they exist. One of the largest mass graves recently discovered in al-Raqqa was Tala'i AL-Baath, and the bodies were buried again in a legitimate way after all the information was taken.

Since the liberation of the city, the Initial Response Teams have recovered more than 5,000 bodies, mostly for ISIS mercenaries and civilians killed by them.

ISIS mercenaries practiced all repressive tactics against the people of al-Raqqa, which had the greatest share of the war and systematic killing, as a result of the criminal operations that the brutality is calling for. Panorama Grave, Fakhikha Grave, and Tala'i AL-Baath Grave reveal to the whole world the black terror that ISIS mercenaries practiced with Turkish support.

He added,"more than 700 civilian bodies have been identified from the people of al-Raqqa who have been victims of ISIS mercenary crimes."

According to Yasir Al-Khemis, after the completion of the recovery of bodies in the cemetery camp " they will be heading to Al-Meqes Grave located in the area of Ksarat on the highway linking the city of al-Raqqa with other cities." 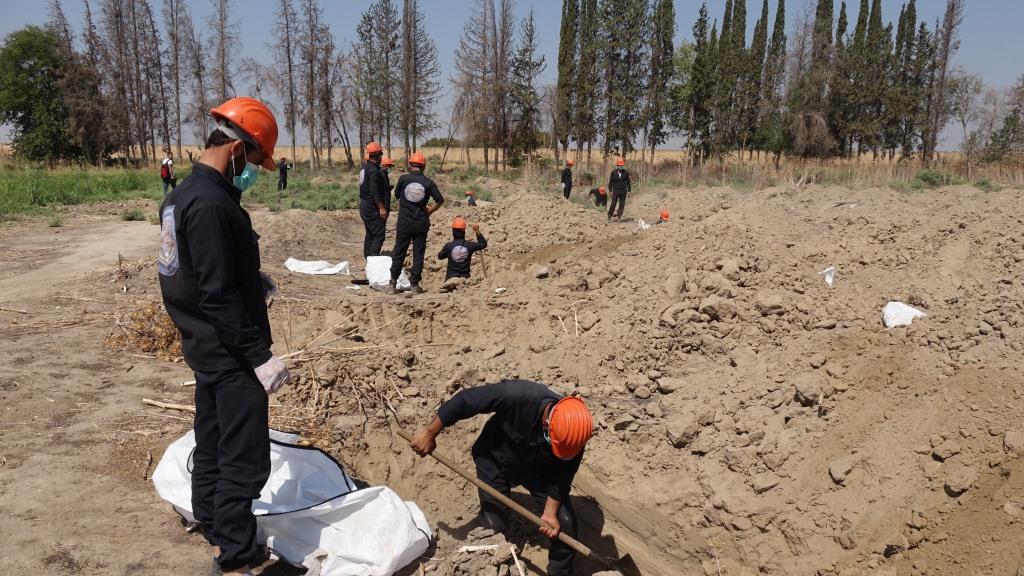 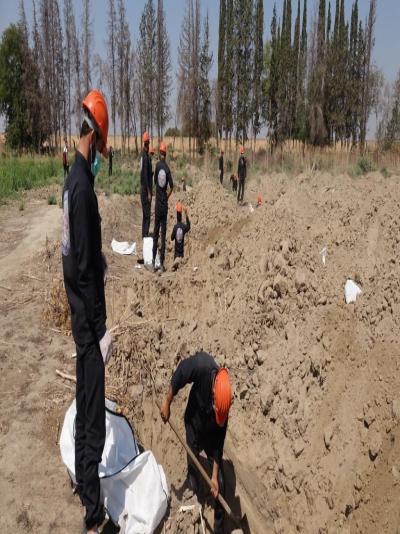 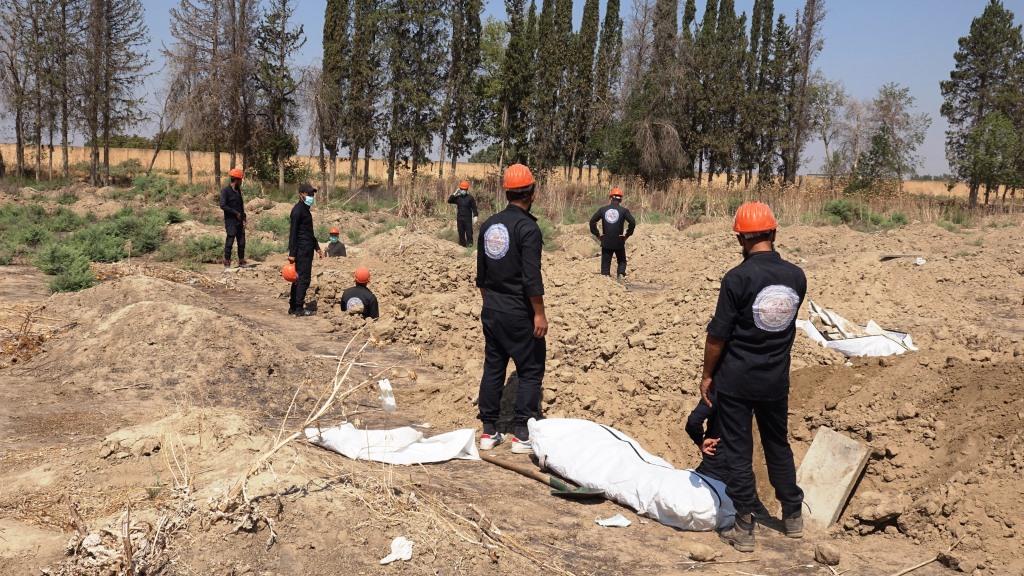 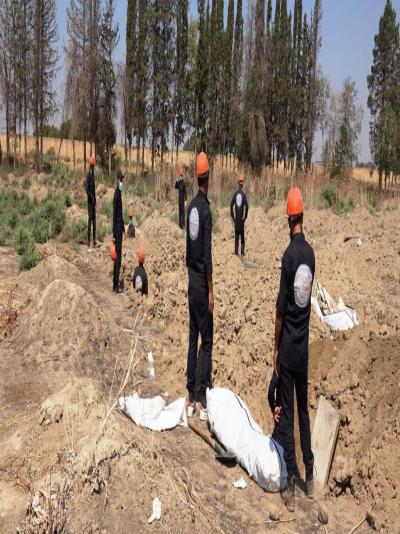 The Turkish occupation army and its mercenaries are launching attacks with heavy weapons on ...