A delegation from Sweden arrived in Rojava on Thursday (7 May) through the border crossing of Sêmelka to meet with the Foreign Relations Department in northern and eastern Syria to receive seven children of Swedish nationality who were children of Daesh whose parents were killed in Syria.

After the discussions between the delegation and the Department of Foreign Relations on the mechanism of handing over children, the Department of External Relations in the Autonomous Administration of North and East Syria handed over the seven children to the Swedish delegation at the headquarters of the border crossing of Sêmelka with Başûr  Kurdistan. After the delegation was informed of the document proving the physical and psychological health of children.

After the extradition, the parties signed the extradition contract and completed the rest of the protocols away from the media, while not allowing the media to take pictures of the children.

The Swedish delegation returned with children to Başûr Kurdistan to return to Sweden. 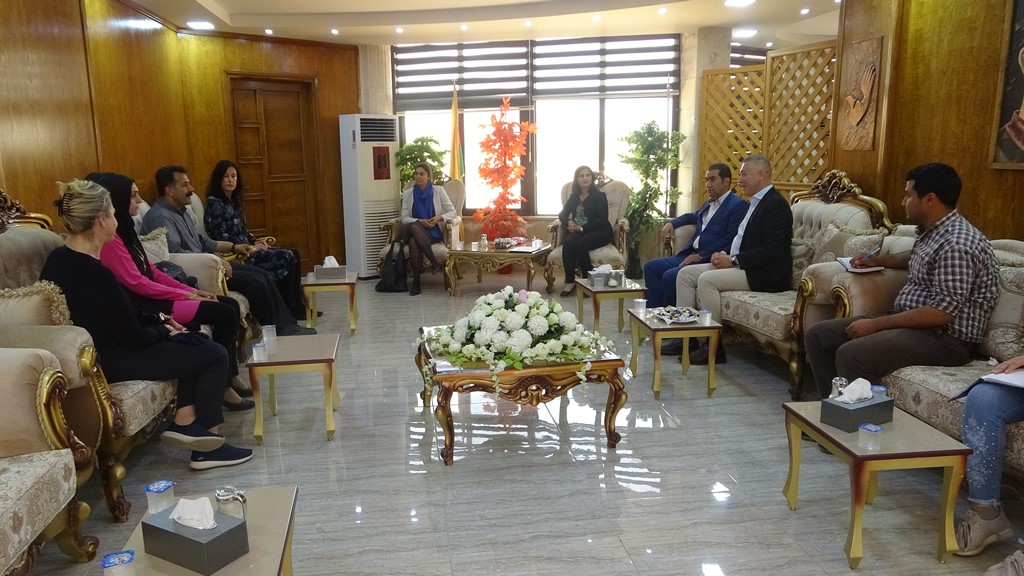 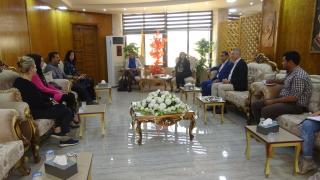 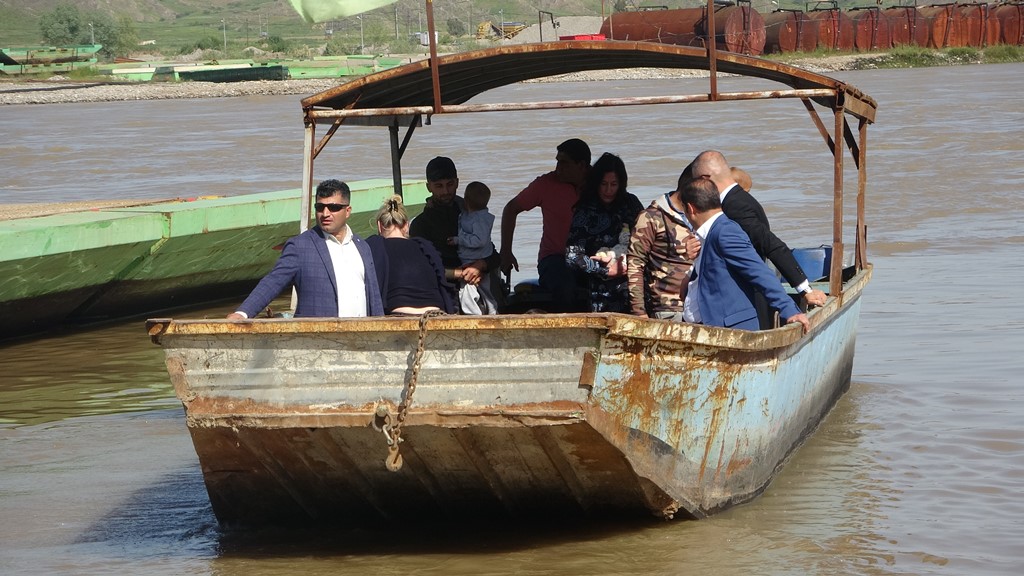 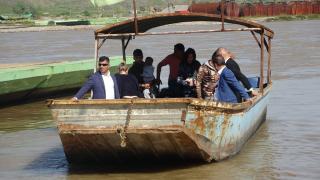 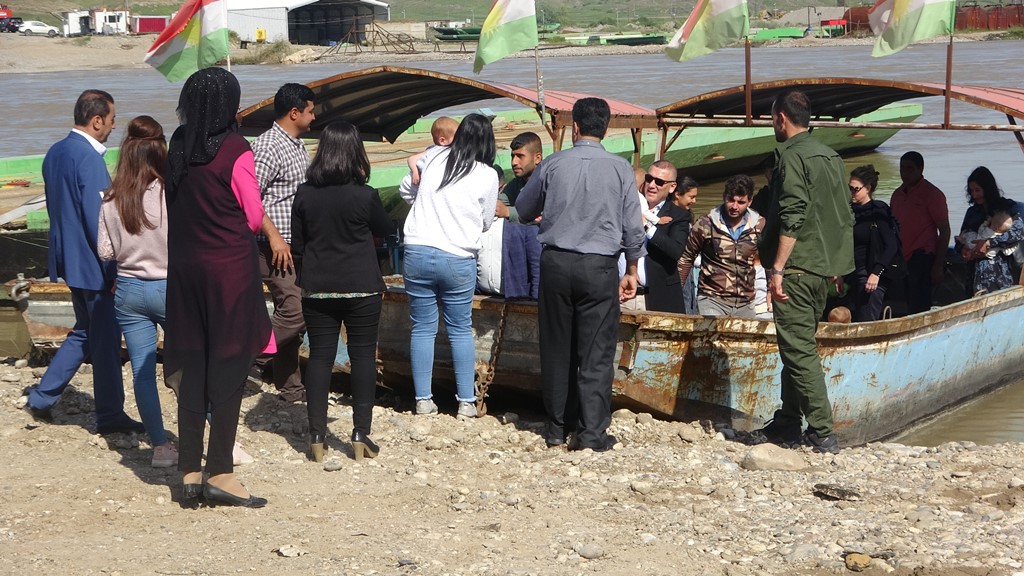 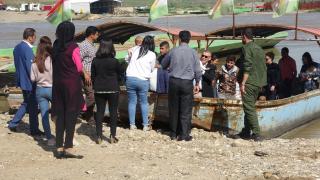 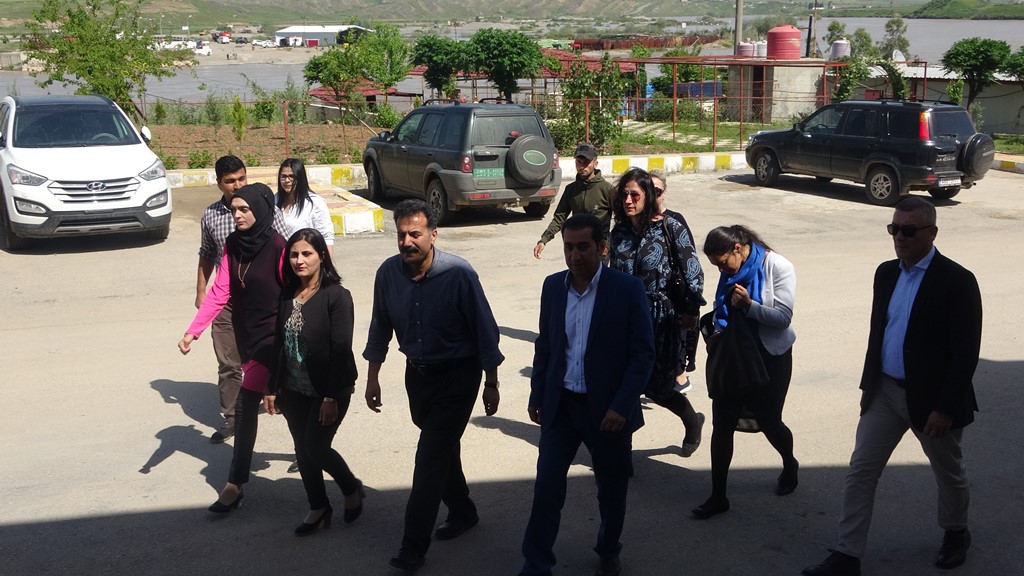 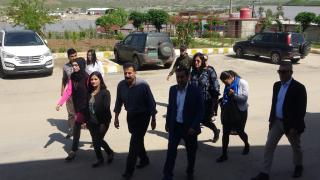 ​​​​​​​Any Syrian national agreement is beginning to end Turkish occupation

The Kurdistan Democratic Party in Syria has made clear that the Kurdish-Kurdish agreement ai...

On Monday, the Turkish occupation army (Gendarmerie) shot a 16-year-old Afrin boy at the Tur...

Today, the Syrian Ministry of Health announced the registration of 45 new infections in the ...
Old Website

​​​​​​​Any Syrian national agreement is beginning to end Turkish occupation