In order to organize women and open the way for them to play their role in society, Women's Administration continues in Deir-ez-Zor to form the communes of the women in Deir-ez-Zor.

The communes were formed in Hammar al-Ali, al-Sa’wa, al-Hawa’ij, in addition to the formation of committees for communes. 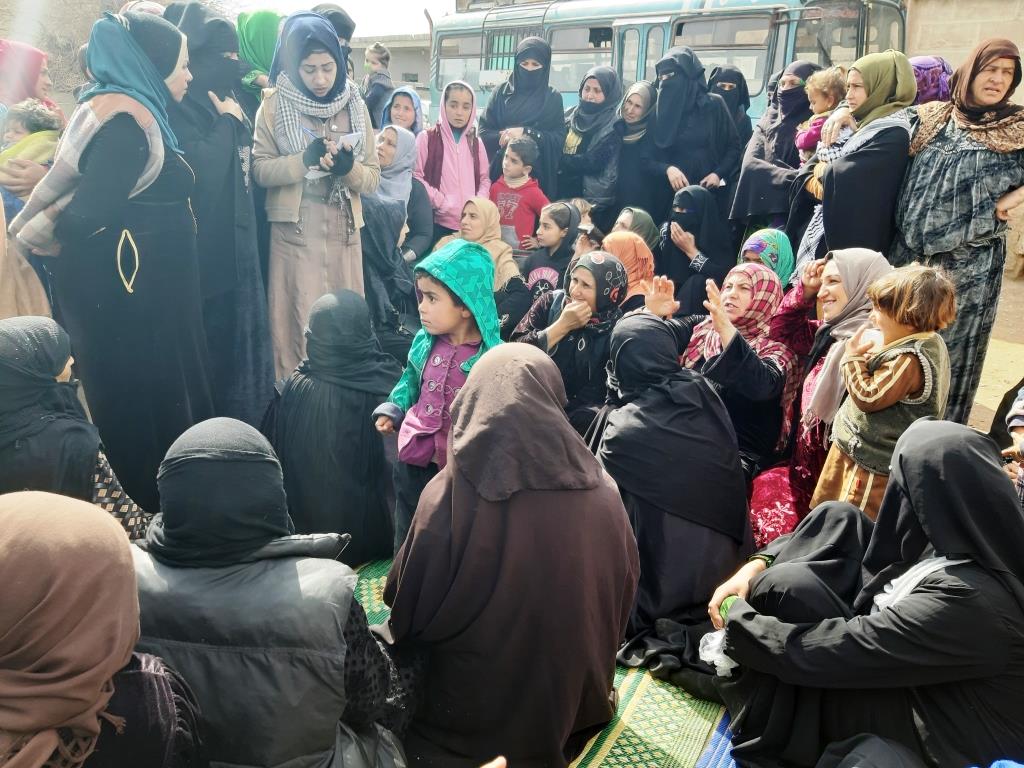 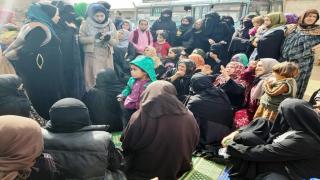 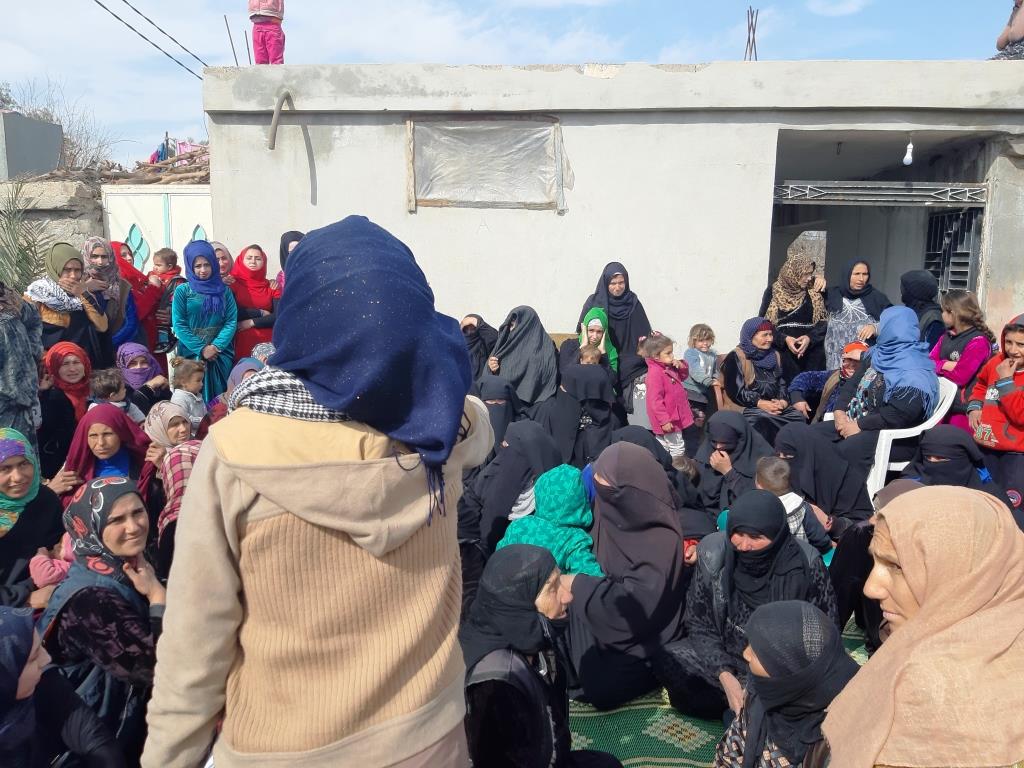 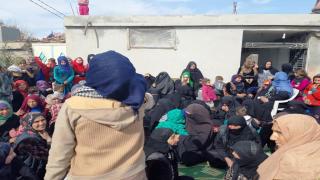 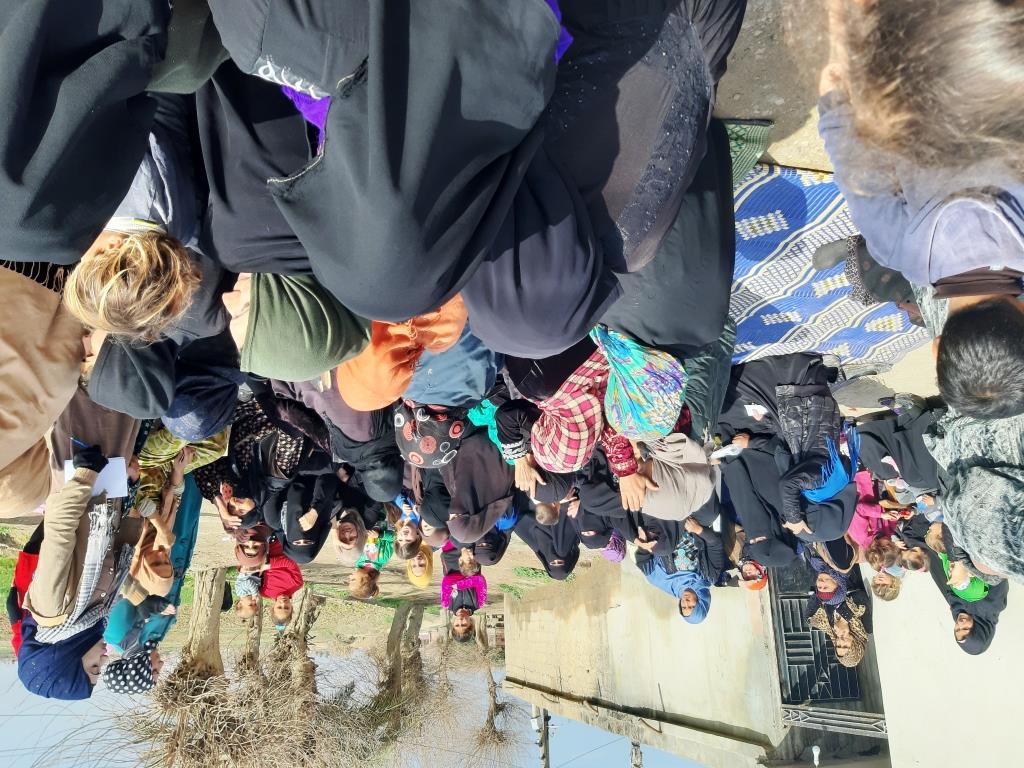 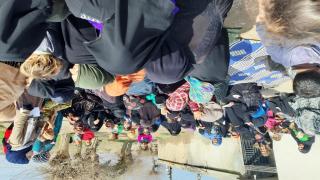 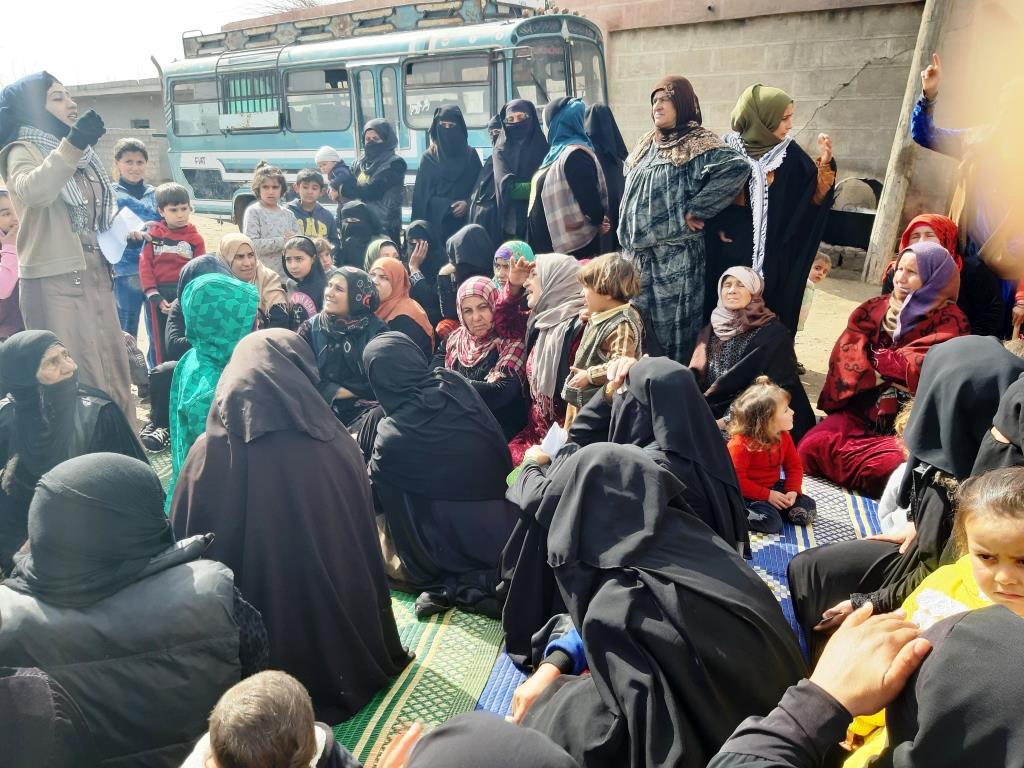 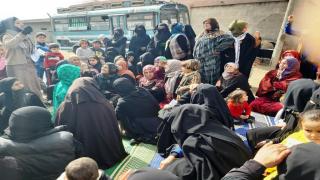 On Monday, the Diplomatic Relations Committee at the Kongra Star for Afrin region organized ...

Al-Hasakah women: Struggle must be escalated, plot aims to genocide

The women of al-Hasakah explained that the aim of the plot was to obliterate the Kurdish ide...

Women Council: All freedom advocators must strive to achieve freedom for Ocalan

The Women Council in North and East Syria indicated that the conspiracy against the leader A...
Old Website