The administration of al-Hol camp, and after completing the required documents according to the decision of the Autonomous Administration, 62 families of Deir –ez-Zor city, with a total of 398 people, exited on the first of the month of December.

In implementation of the decision of the Democratic Autonomous Administration of North and East of Syria, which stipulates the necessity of removing the children of the north Syria from al-Hol camp, al- Hol camp administration has pushed out the ninth batch of the displaced people from the city of Deir-ez-Zor.

The number of families that left the 47 families of 207 women and children, who had no relationship of ISIS mercenaries.

The camp administration has provided them with 32 trucks, and they will be accompanied by the Internal Security Forces until their arrival and handed over to the Deir-ez-Zor Civil Council and clans' notables in the area.

According to the camp exit director, Muhammad Ali, there will be upcoming trips that will include the people of Manbij, al-Raqqa, al-Tabqa and Deir-ez-Zor in the coming days after completing the necessary procedures. 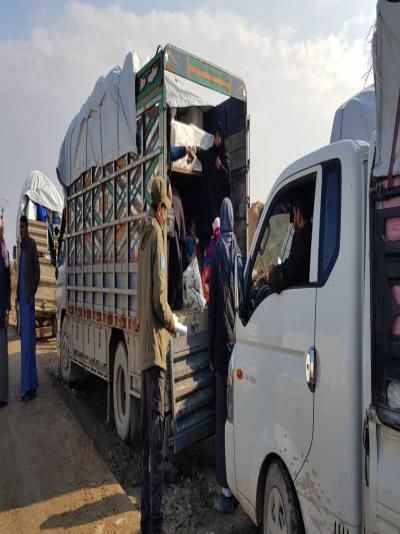 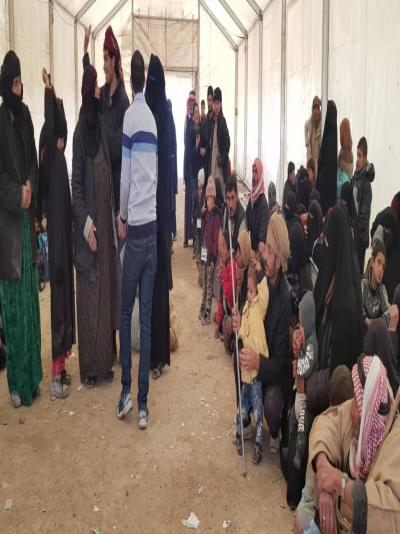 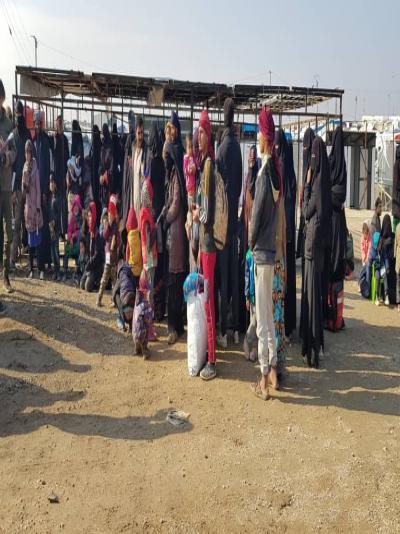 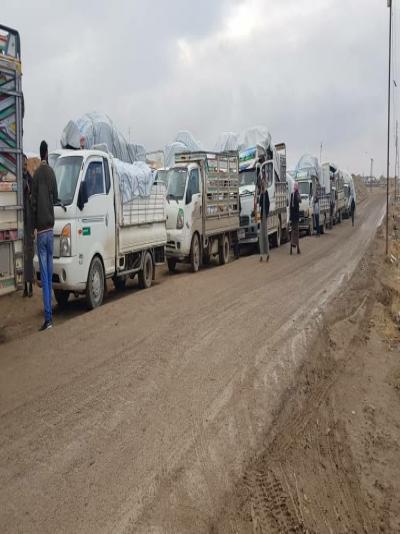