After the failure of the Turkish occupation to occupy the cities of northern Syria, especially the city of Serekaniye, as a result of the heroic resistance shown SDF fighters showed in the resistance of dignity, the occupation and its mercenaries resorted to the use of internationally prohibited weapons.

The neighborhoods of the city of  Serekaniye are subjected to aerial, artillery and rocket attacks by the Turkish occupation, in addition to the use of internationally prohibited phosphorus.

A number of cases of burns arrived at the People's Hospital in the city of al-Hasakah. "Every day we receive dozens of people injured in the attack. The Turkish occupation state uses all kinds of heavy weapons, because many cases are serious," said doctor Fares Hammu.

"The type of casualties in civilian casualties is burn fragments, but today there are some Western burns so far. We do not know the cause and how the burning took place. We expect the Turkish state to use internationally prohibited weapons such as chemical weapons." he said. 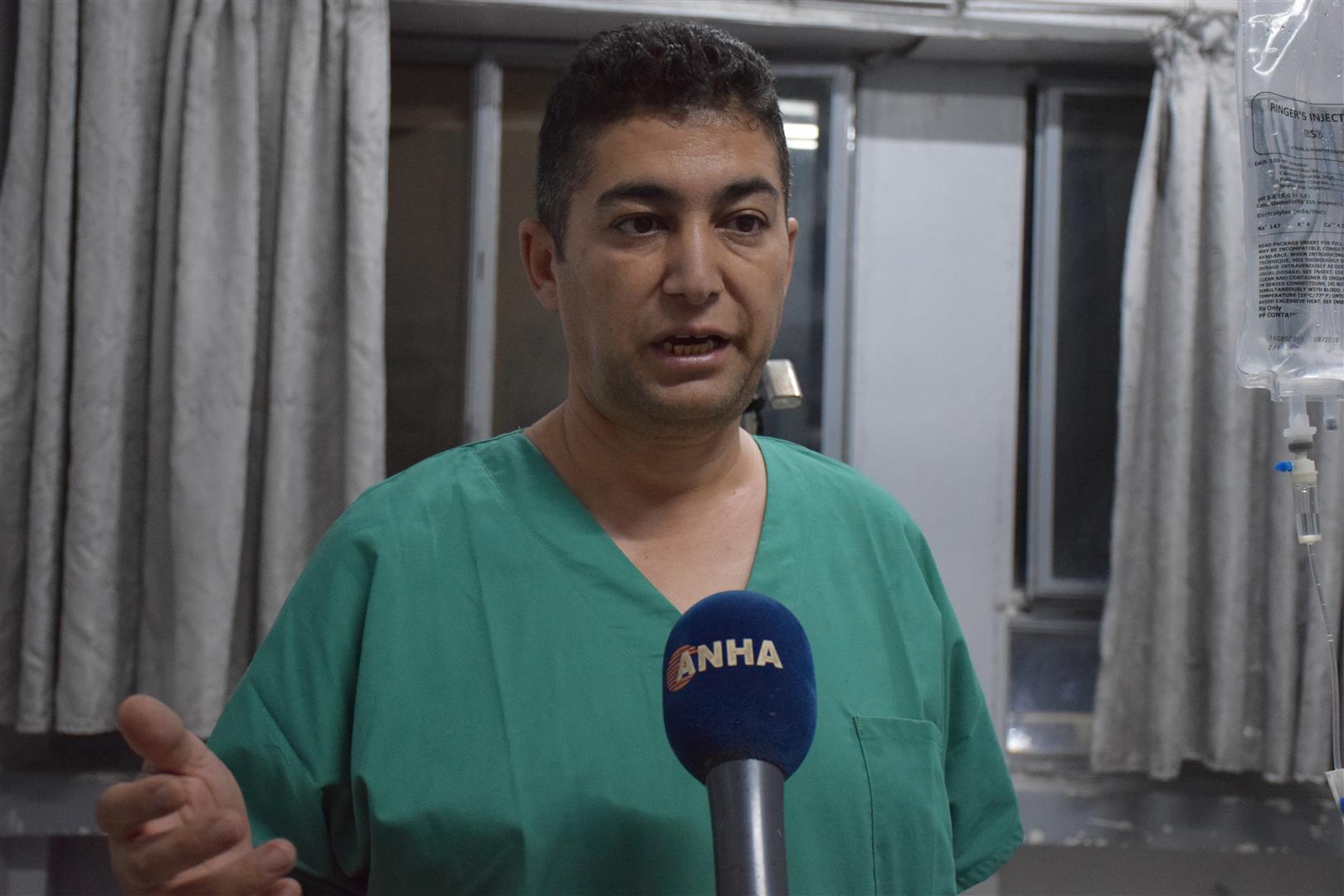 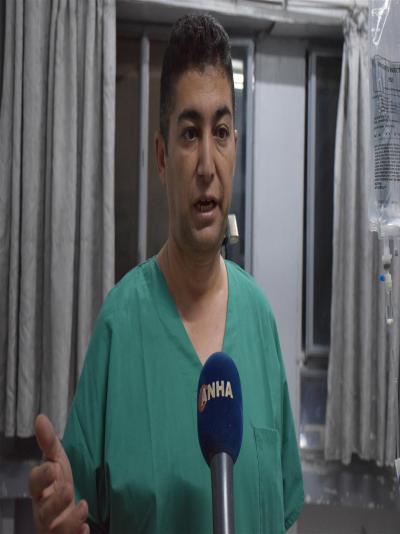 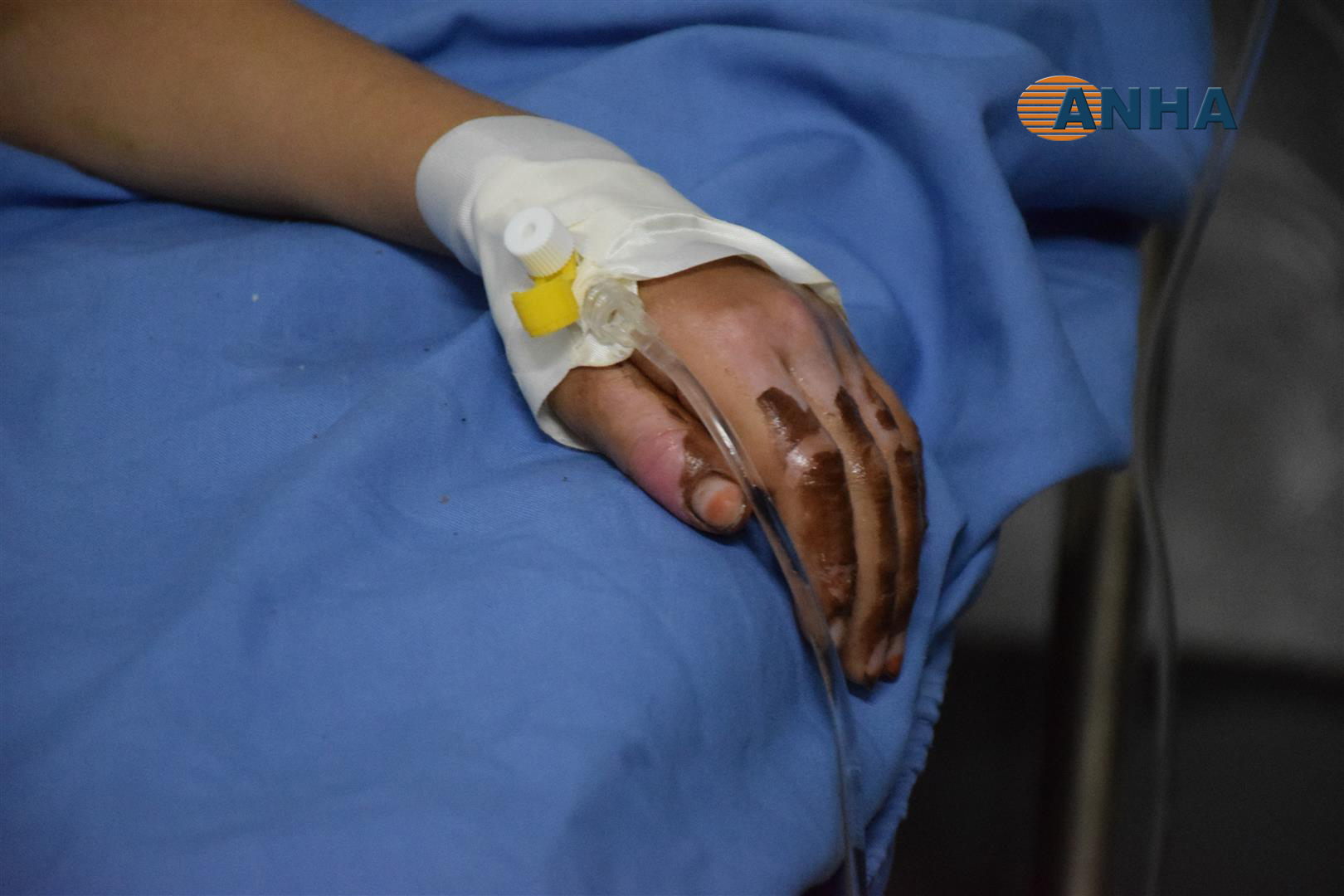 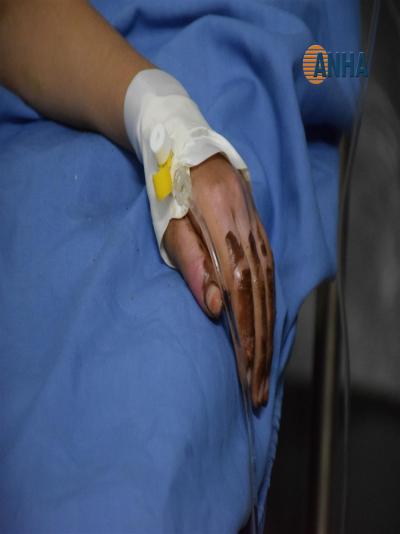 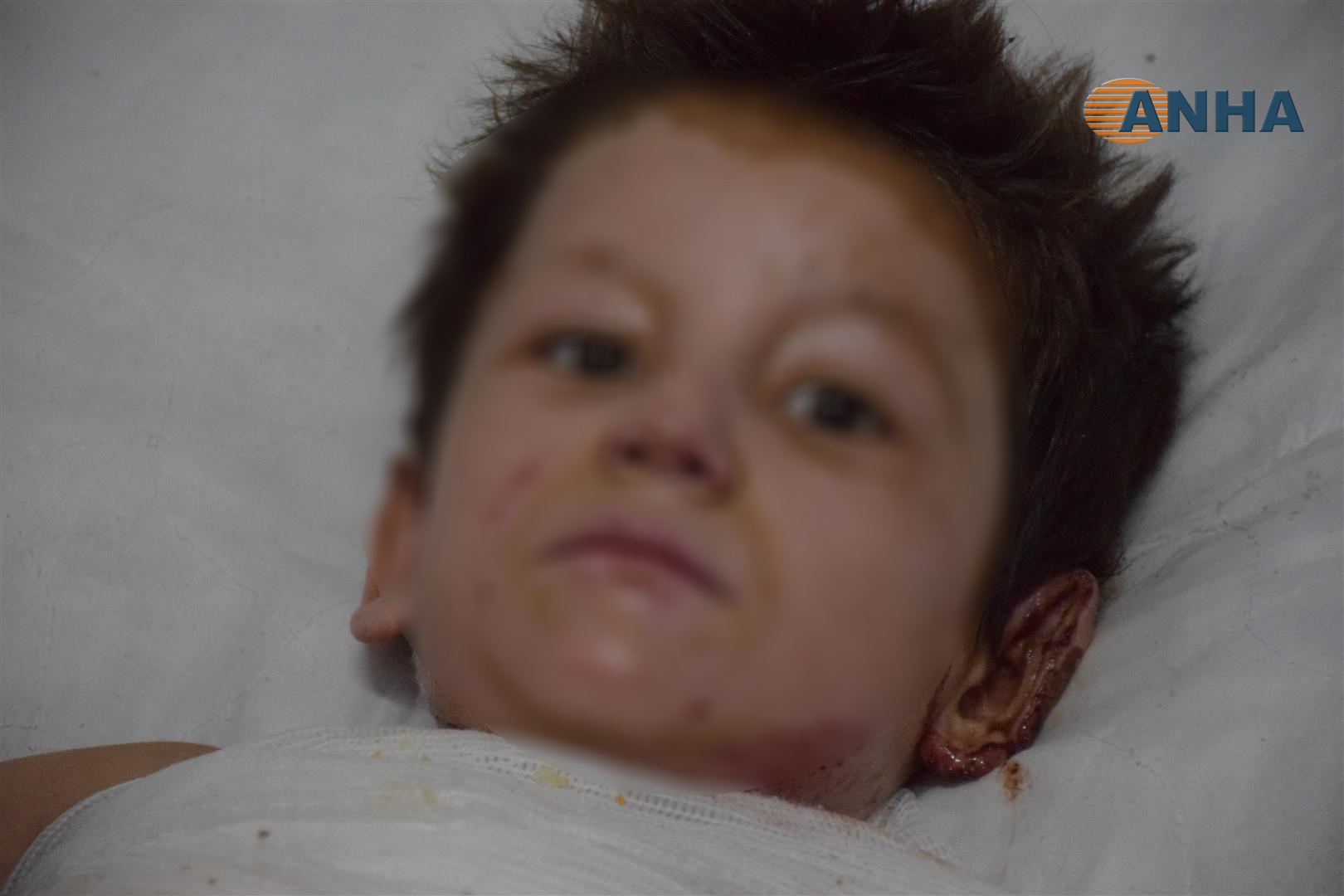 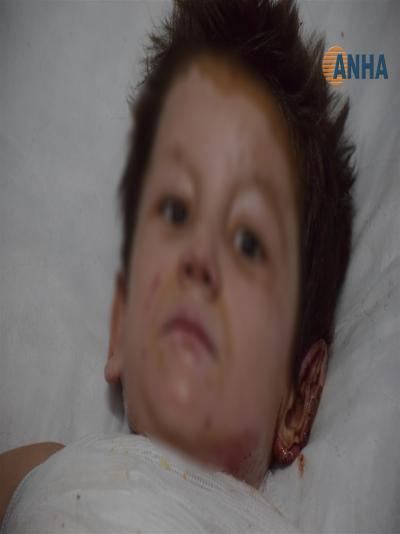 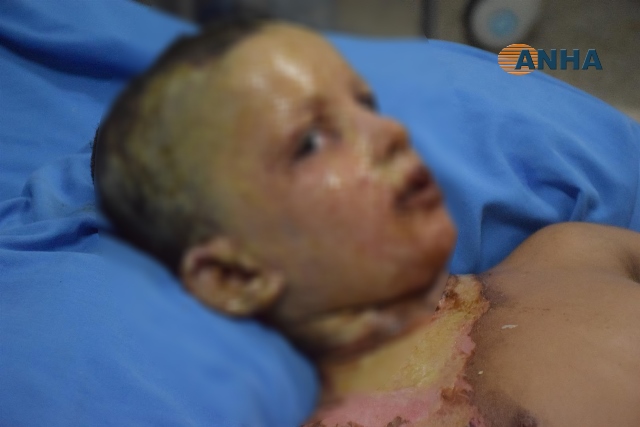 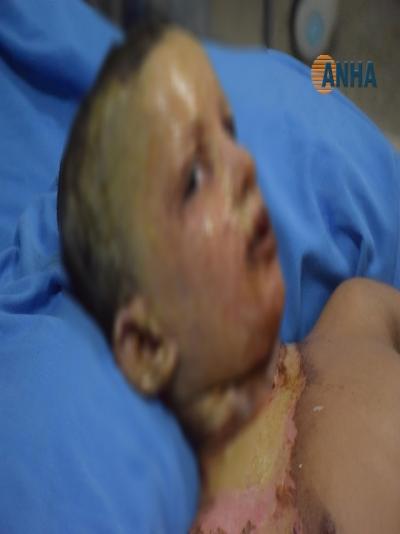 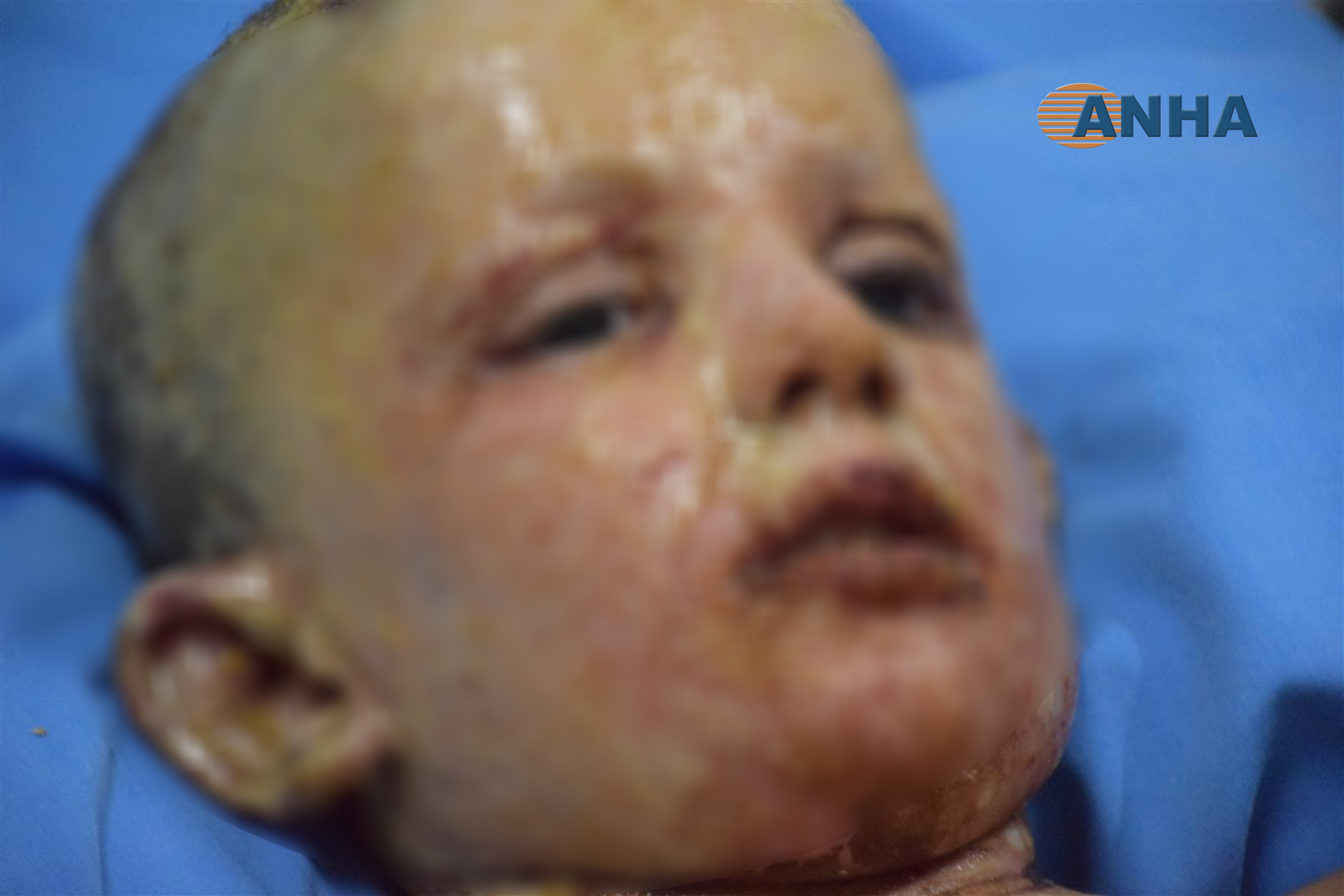 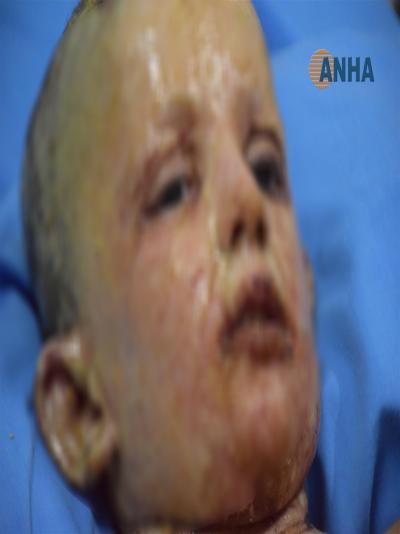 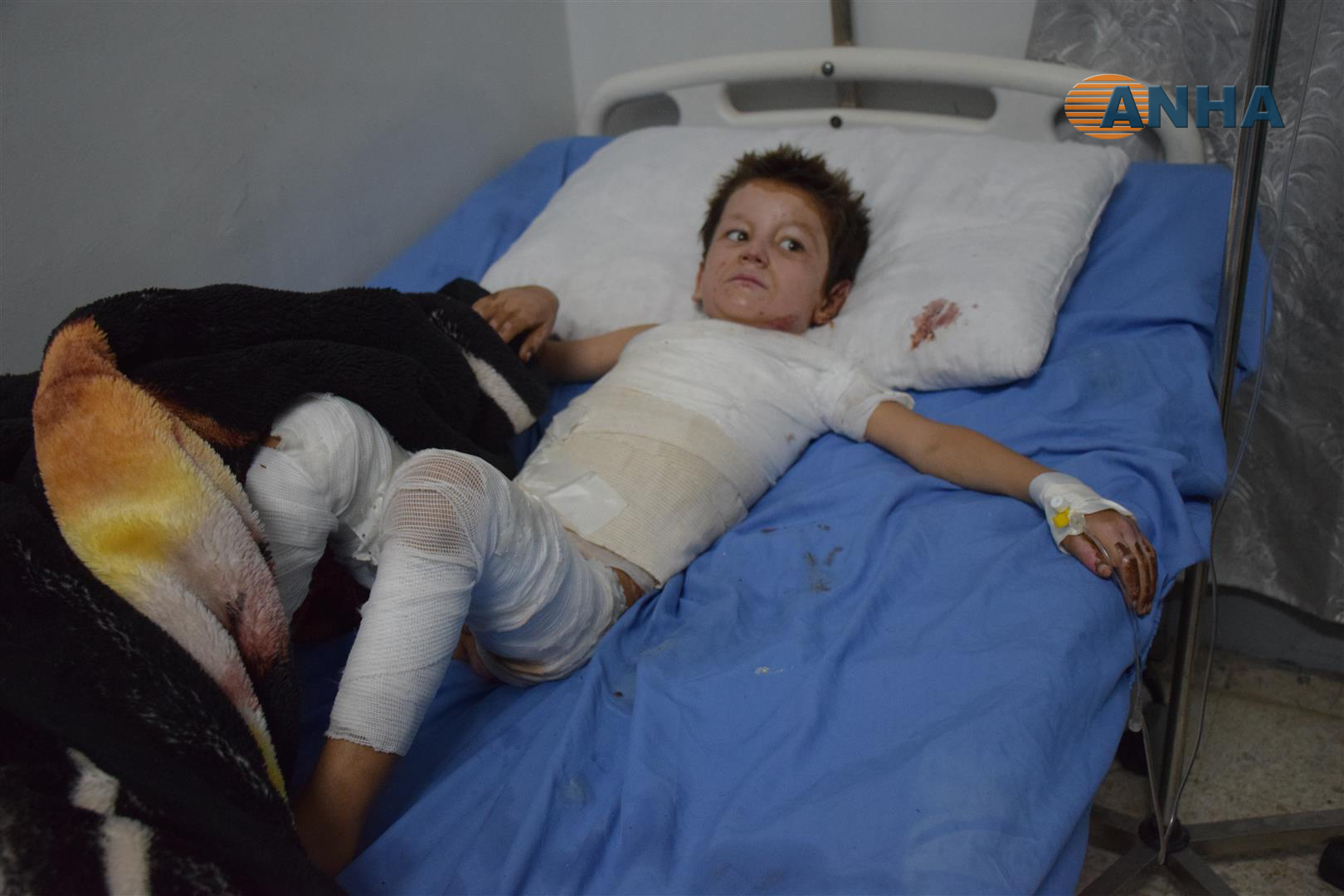 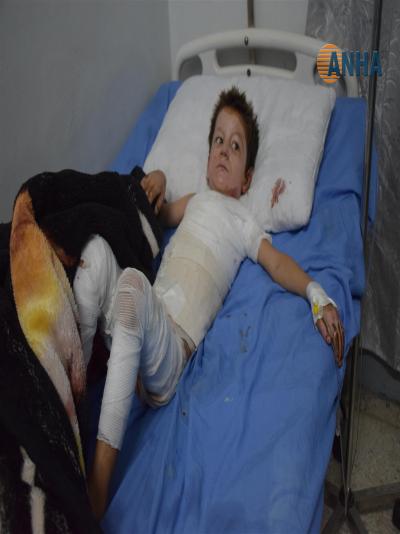 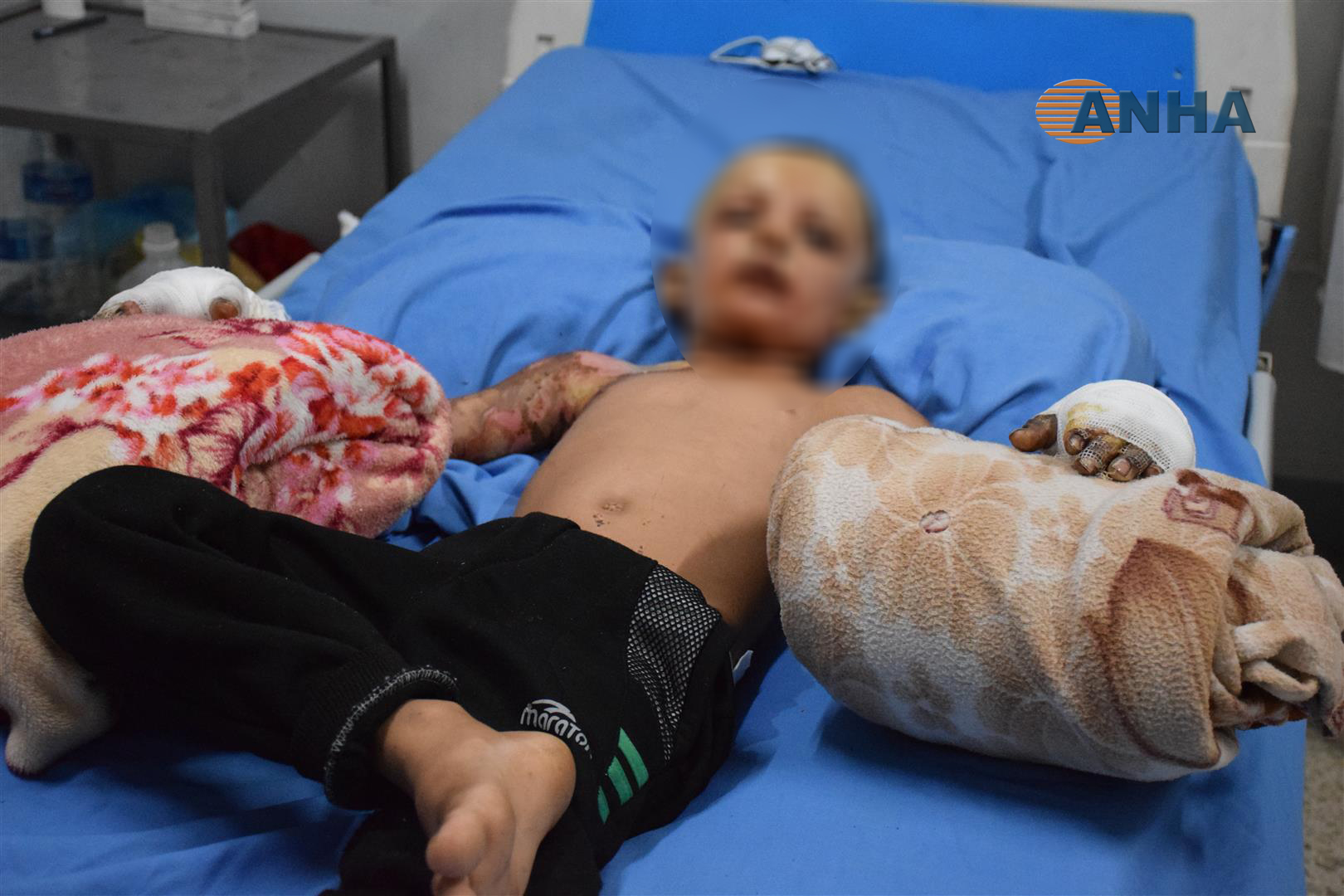 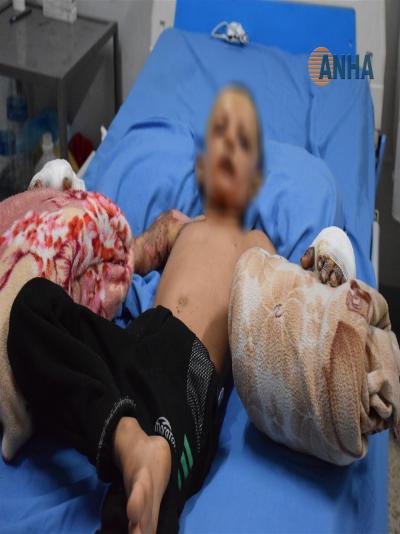 A military source has revealed that Turkish Occupation Forces have brought military reinforc...

Russian fighter jets have carried out at least 40 aerial raids on ISIS held posts in the Ale...

Le Drian: Tehran should stop its activities and return to the agreement