The Media Center of the People's Defense Forces issued today a statement to the public opinion regarding the operations carried out by their forces against the Turkish occupation.

"On July 9, Guerrilla fighters targeted camp in the area of Liji and killed a number of Turkish occupation soldiers, and after the operation, the occupation army launched attacks on the region and set fire to the surrounding forests.

On the same day, at 21:30, the Turkish occupation began a military campaign in the areas of Dingilheva, Koçeran û Banê Dêran in Jiji. The occupation forces targeted the areas with helicopters. As a result, our friend Marwan was wounded. On July 10, occupation warplanes dropped units of its soldiers in the area. Marwan and the Turkish soldiers clashed and he managed to kill 7 soldiers, including an officer and resisted until the last bullet, in order not to be captured by the enemy, he detonated a bomb at himself and was martyred, the occupation targeting the area, two civilians were wounded and the fire broke out in the groves of the villagers.

Our comrade Marwan's record is:

On July 8, at about 8.00 and 9.00, Turkish warplanes bombed the area of ​​Dashta Khani in Colemêrg, in which 3 of our fighters were martyred, and their record will be revealed later in a public opinion statement.

The Turkish army continues its military operations in the area of ​​Khakork, the Turkish occupation, and on 12 and 13 July, intensively bombed the area and then brought units to the region, while the bombing did not cause any harm to our fighters in the region. 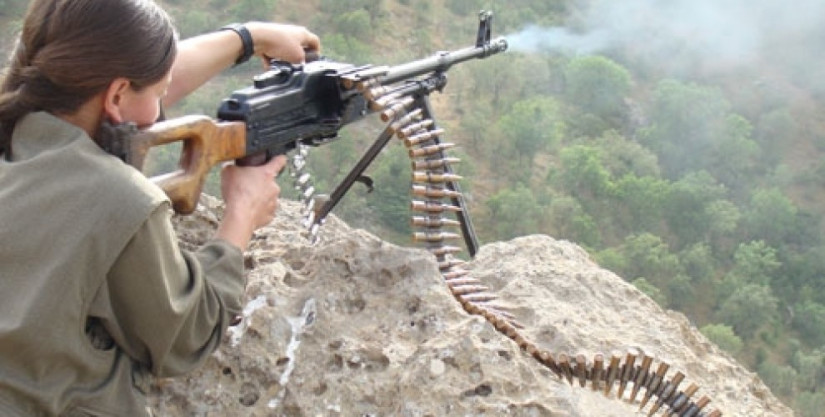 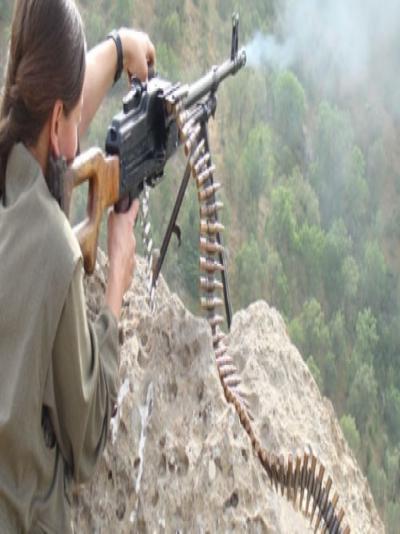 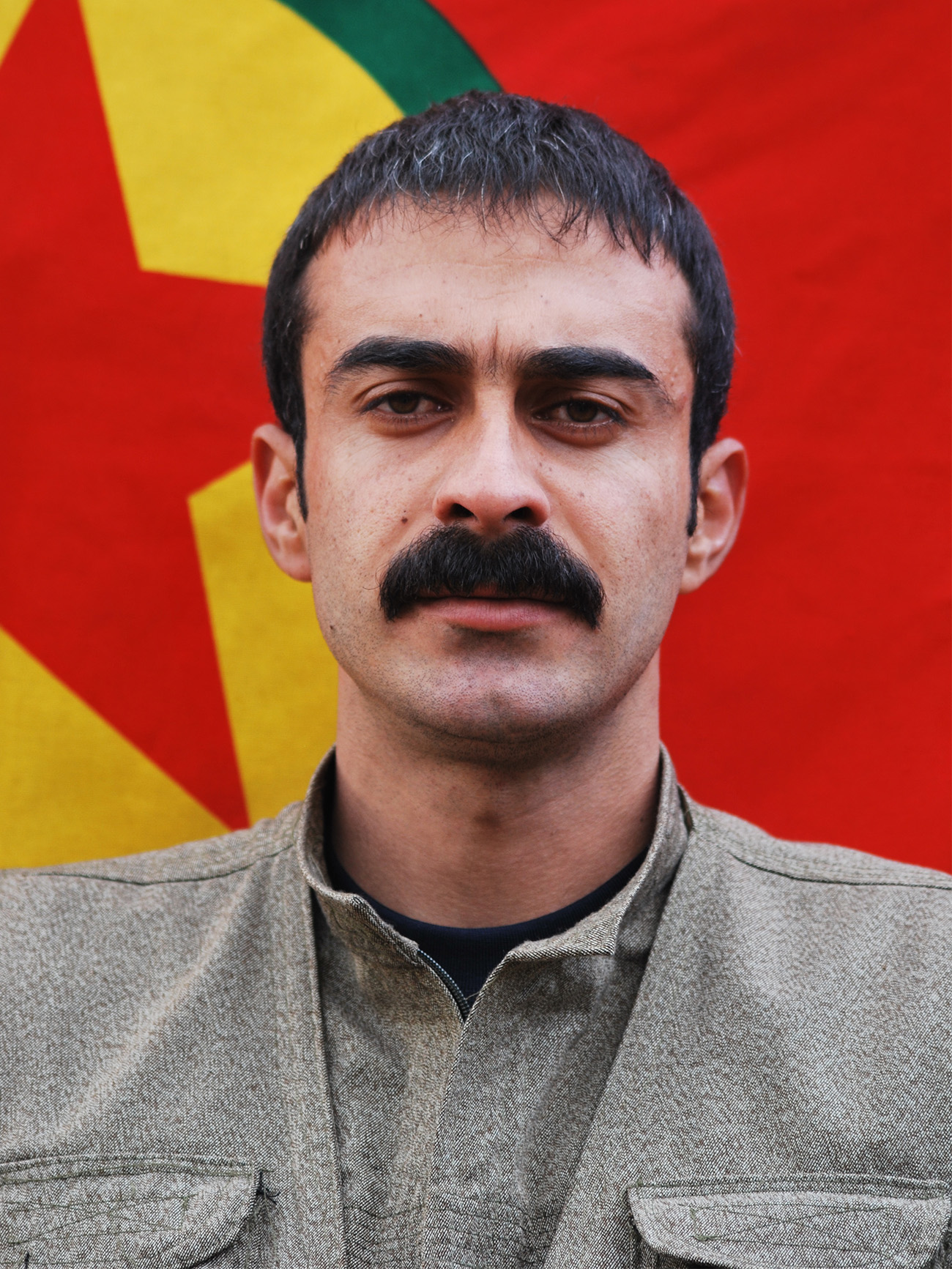 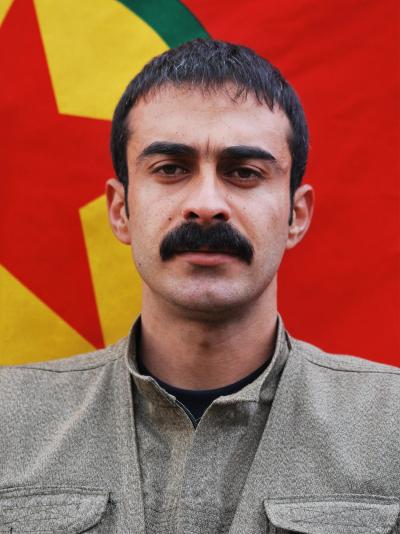 The Patriotic Union of Kurdistan (PUK) announced its adoption of the party's joint presidenc...

HPG reveals a record of two martyrs in Alki

The media center of the People’s Defense Forces revealed a record of two Guerrilla martyrs...

The Public Prosecutor in Bursa rejected the request of the family of the leader Abdullah Oca...
Old Website