As the Kurdish Language Day approaches 15 May, the Committee for Democratic Community Education in Aleppo organized a march in front of the Alan Mohammed School in the eastern part of the neighborhood.

The march was attended by hundreds of students from the neighborhood schools along with teachers.

The march toured the streets of the neighborhood and ended in the roundabout of Martyr Dostina, where participants held a minute of silence.

During this period, the Committee for Democratic Community Education issued a statement read in both Kurdish and Arabic by student Akar Mahmoud and student Resol Sido.

"We have the right to defend our language, which has been taken away, so we have learned a lot, and it remains as it was. My language is not suffering from any defect or defect, but the occupier is working to sabotage it, tell me how the wind can blow without the permission of its creator and move ships."

The statement pointed out that the Kurdish language remains, no matter how subjected to attempts to annihilation.

The statement concluded by congratulating all students, teachers and Kurdish leader Abdullah Ocalan on the occasion of the Kurdish  Language Day.

The march ended with slogans saluting the mother tongue. 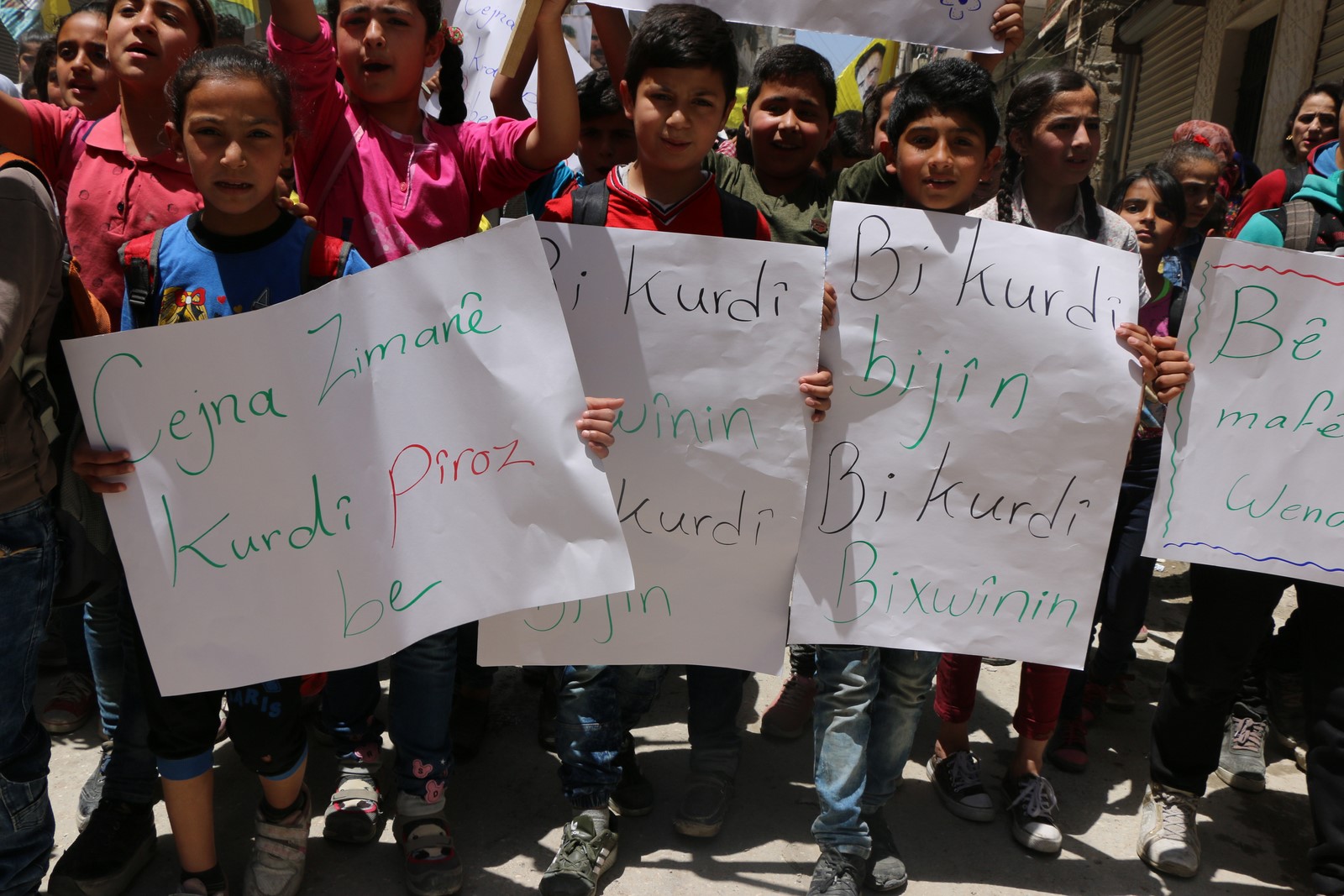 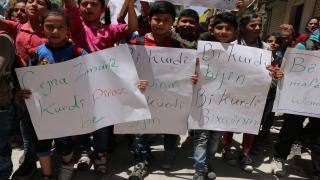 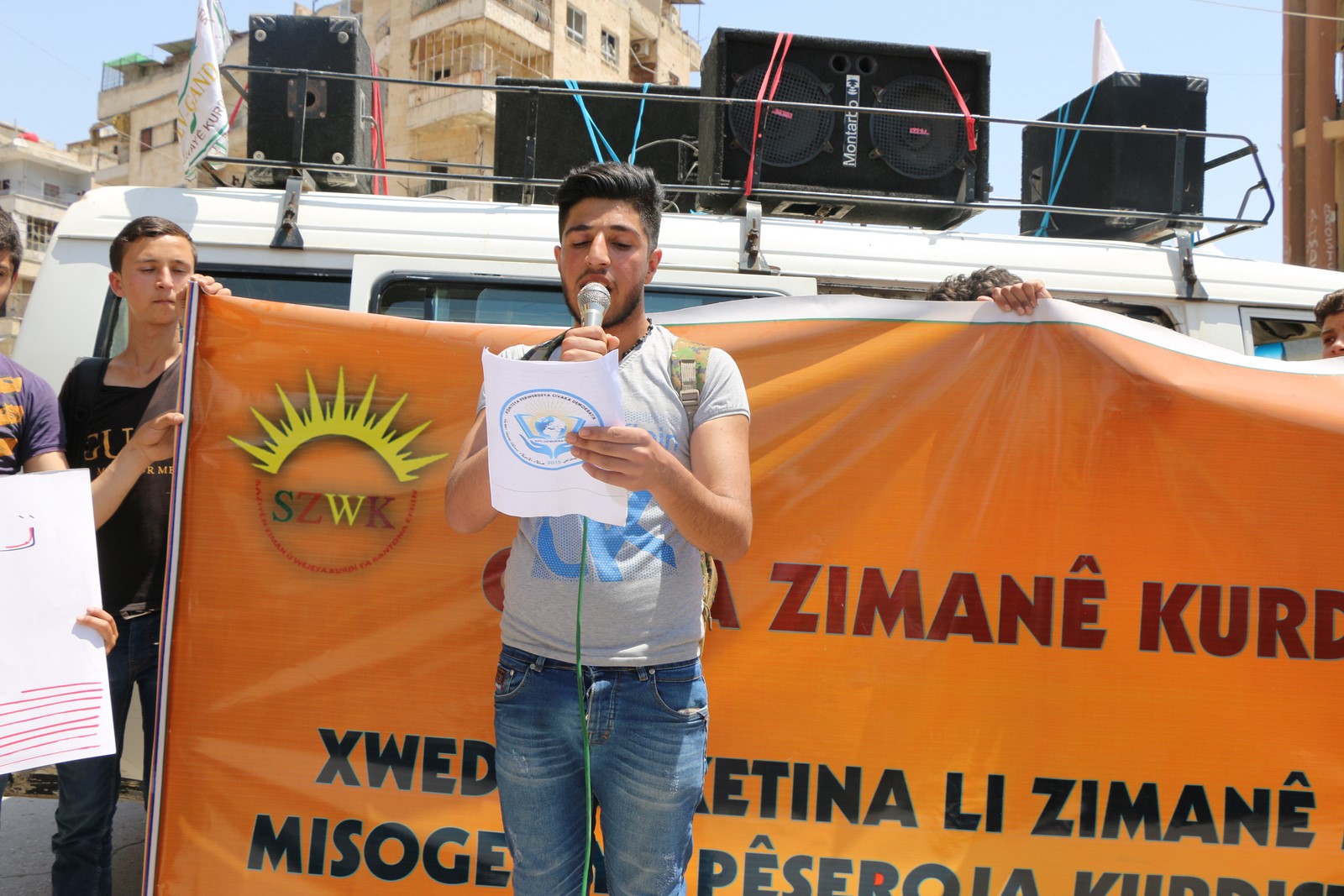 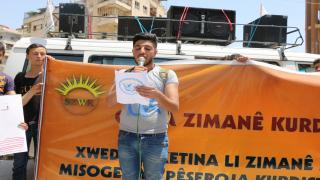 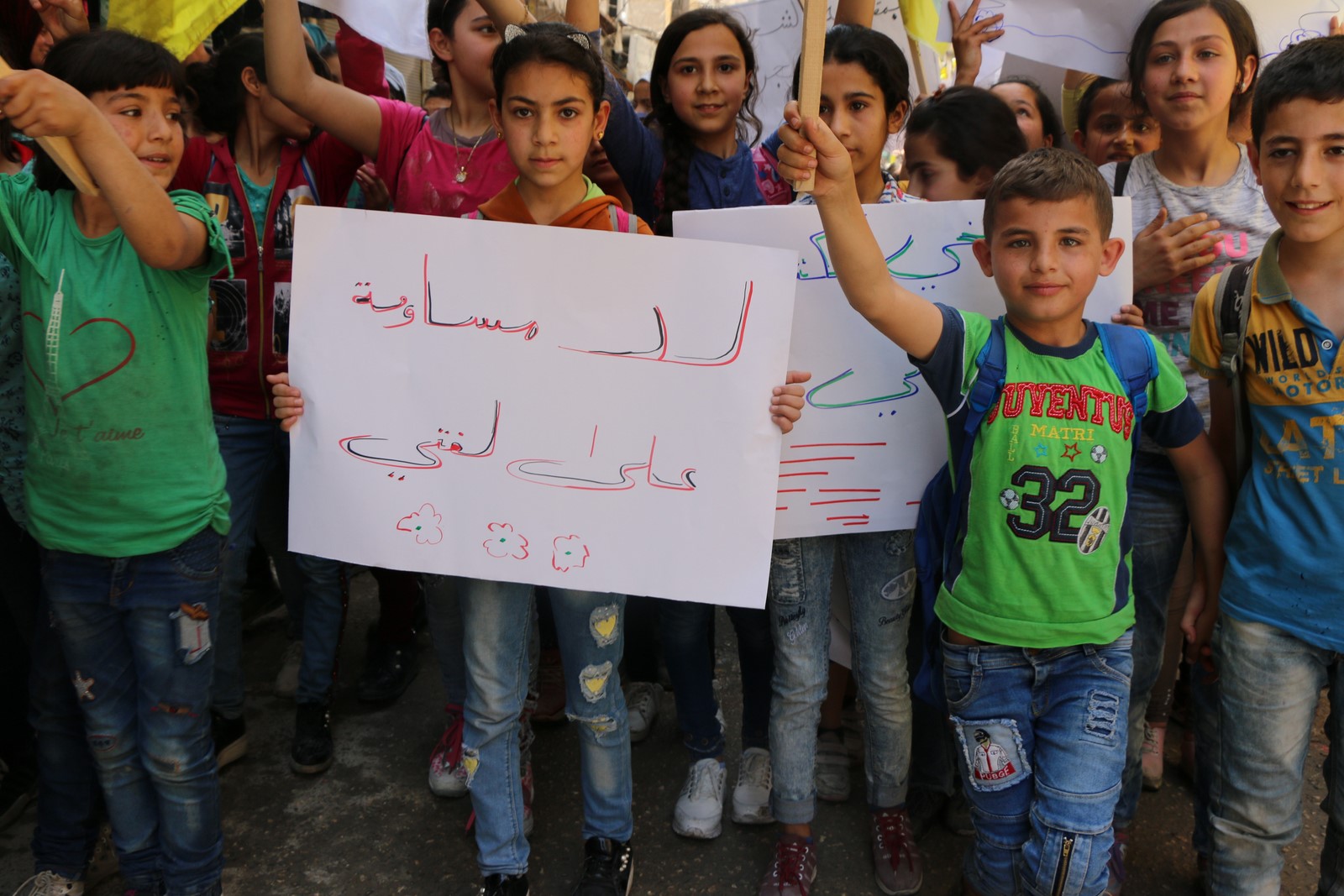 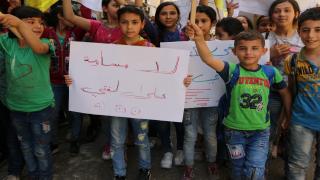 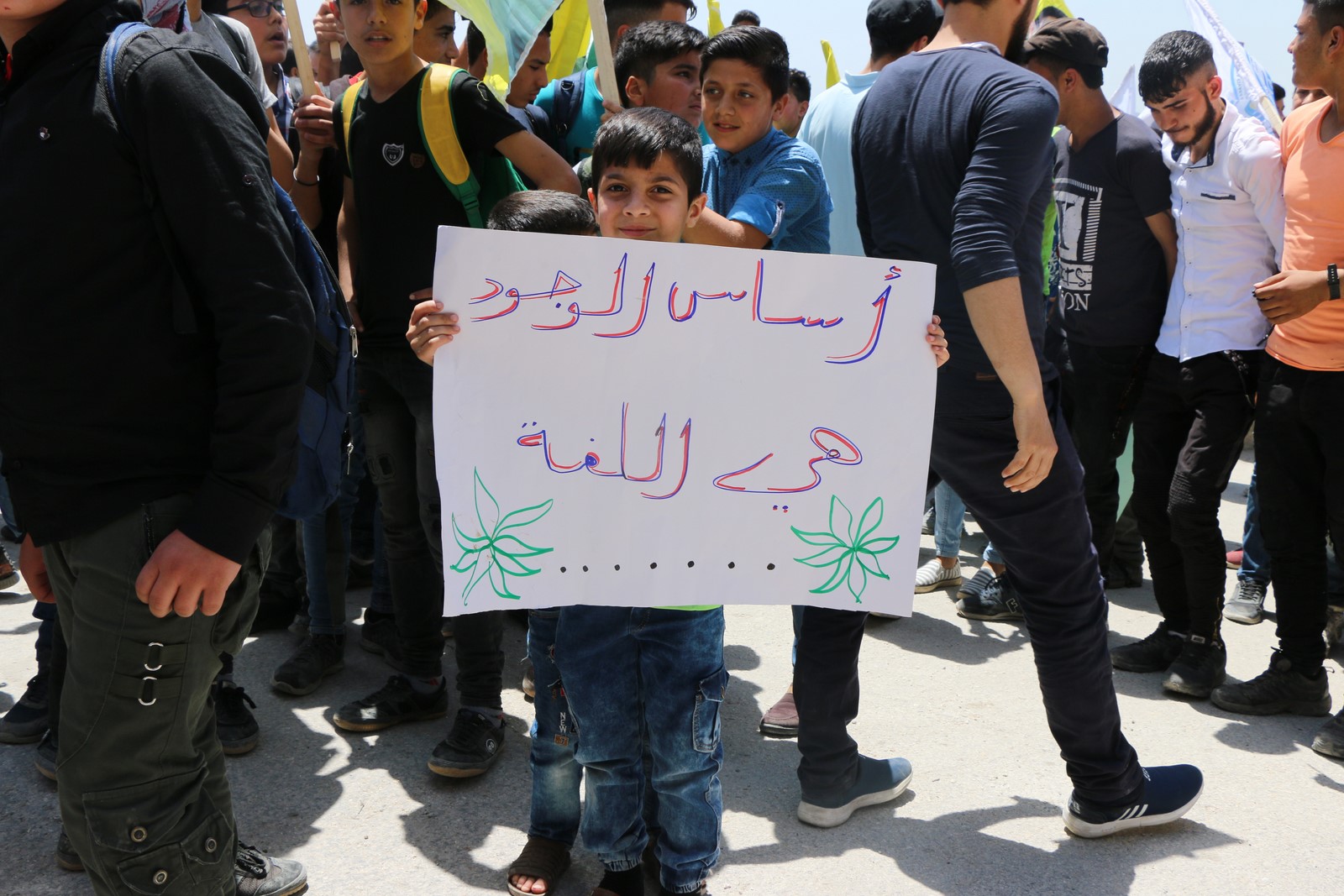 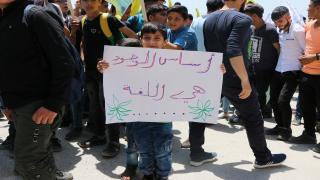 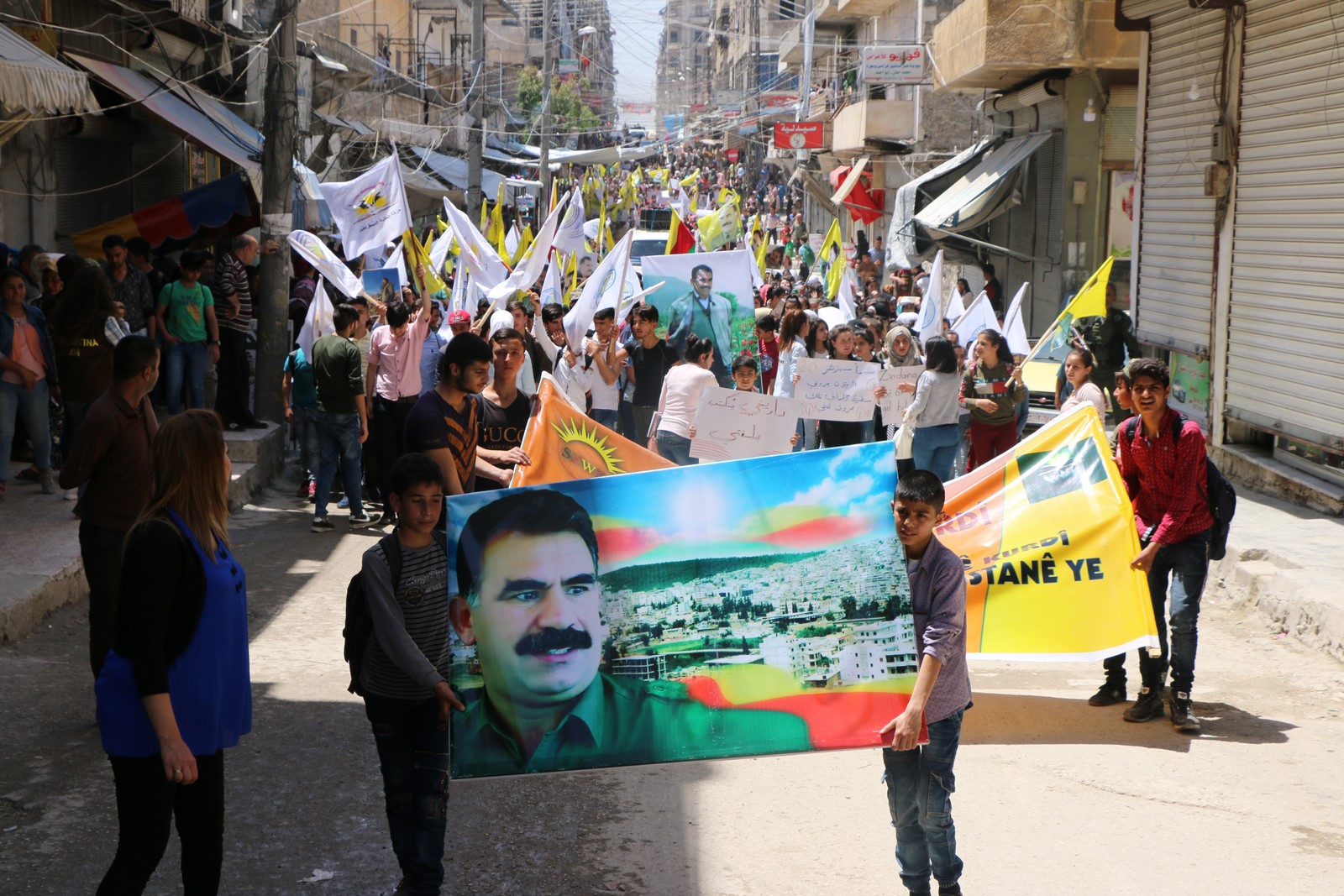 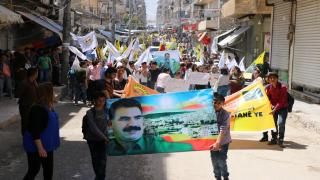