In these days of last year, after 58 days of resistance and the attacks of the Turkish occupation army and its mercenaries on Afrin canton, in order to ensure the safety of the civilians present and to avoid further massacres, the parents decided to move towards al-Shahba canton to continue the second phase of the Resistance of the Age.

In response to the heroic resistance demonstrated by women in Rojava Revolution in general and during their participation in the Resistance of the Age, especially with the first day of the occupation of Turkey and its mercenaries to Afrin, they imposed the worst practices and committed the most vicious crimes against the women of the region.

By imposing the black veil, the color and role of women in Afrin were marginalized

The violations and abuses of the Turkish occupation army against women in Afrin began to impose the veil and the black cloak which are considered far from the culture and clothing of women in the region, as they have maintained their culture and Afrinian uniforms since the beginning of time, but Turkey deliberately removed this legacy and changed the nature of the area that witnessed freedom and equality.

The streets of Afrin, which were decorated with pictures of struggling women and colors of women in addition to the slogans that saluted their freedom and status in the society, were turned under the Turkish occupation to a black city stained with expressions restricting women's freedom and abolishing their role in the society.

Women were the first victims of the Turkish presence in Afrin

According to what sources from the occupied Afrin documented to our agency, the women themselves are not satisfied with these acts and violations. Afrin has become a city of ghosts and the women were the first victims of the occupation, as they can no longer go out and tour within the city, villages and districts freely for fear of abduction processes.

Another aspect to be highlighted is that Afrin was a diverse city with components and sects of Yezidis, Muslims, Circassians and Armenians who used to participate in rituals and worship under the Autonomous Administration (AA). The Muslim used to participate in the Yazidis' festivals. They coexisted peacefully and shared the joys and sorrows. As Turkey and its mercenaries occupied Afrin, they imposed the Islamic religion on everyone and killed those whoever refused to give up their religion, for example, women in the Yezidi villages were forced to adopt Islam.

Documenting the rape of 55 women and abduction of 50 others

There is no doubt that the Turkish occupation army and its mercenaries impose what were mentioned above on women under the pretext of adhering to the Islamic religion, but at the same time, they practice filthy crimes and practices against women that are not related with the Islamic religion. According to the member of the Syrian Jurists Platform to Defend Afrin Avin Hajj Hamo, so far, a statistic has documented the rape of 55 women by the Turkish occupation, and the abduction of 50 others whose fate is unknown. She added, "This is what the platform was able to document, but certainly, what is happening in secret is more than what it said."

In the context of the Turkish attacks, many women refused Turkey's immoral practices and tried to get out of Afrin across the border, including Huda Morad and several of her companions, the young woman Loven Khalil Nuri, and the last woman was shot dead in the center of Afrin in Azadi Square.

Perhaps it is a widespread contradiction witnessed in the policy of the Turkish occupation army in Afrin as at the time when the Islamic religion and veil are imposed on women, the worst forms of injustice and oppression are practiced against them.

Therefore, as a year passed on the occupation of Turkey and its mercenaries to Afrin, violations and inhuman and immoral practices continue against women, and the entire world has witnessed these blatant abuses and violations, but remains silent without any reaction. 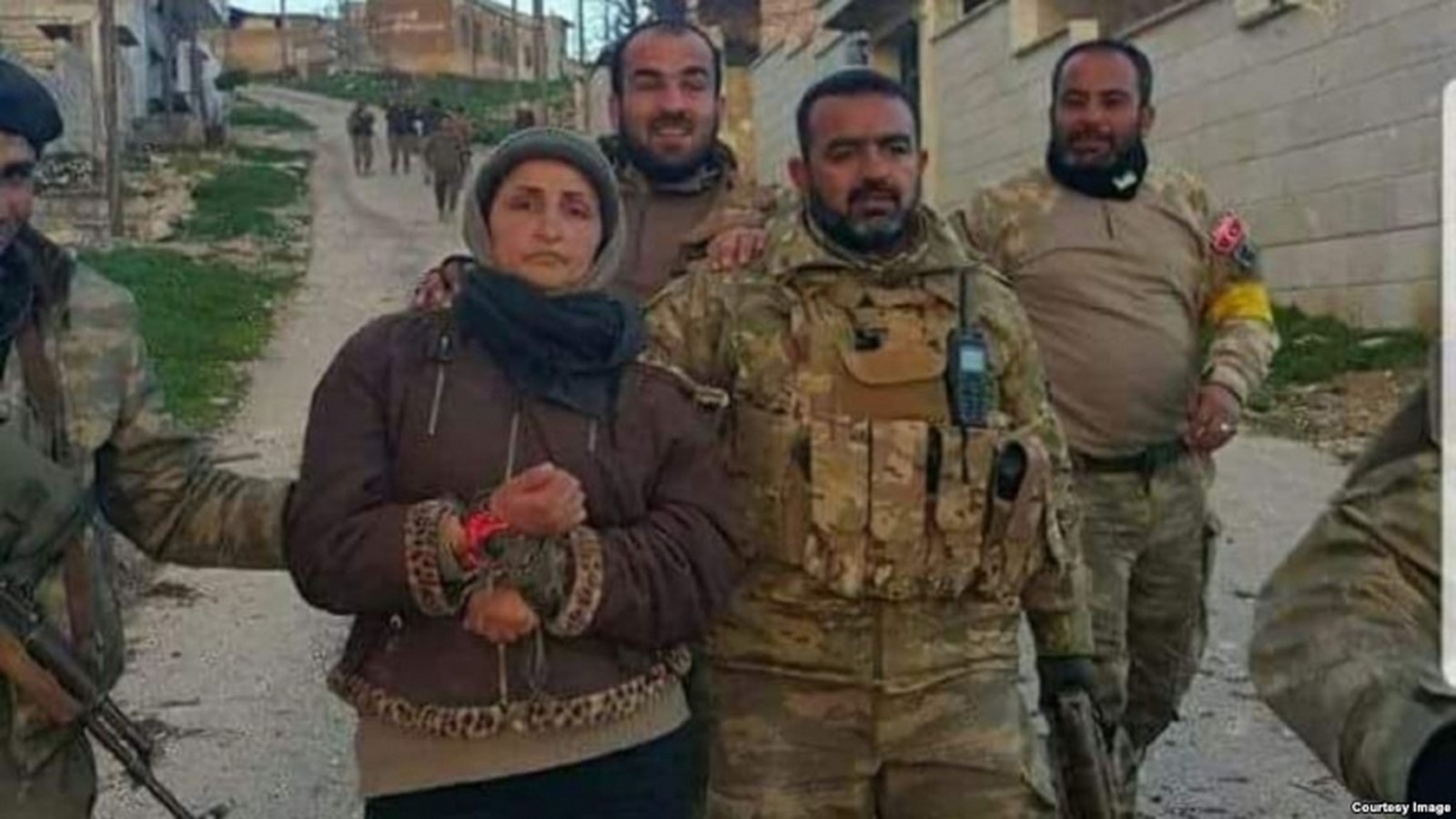 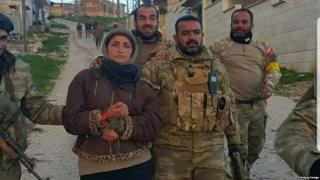 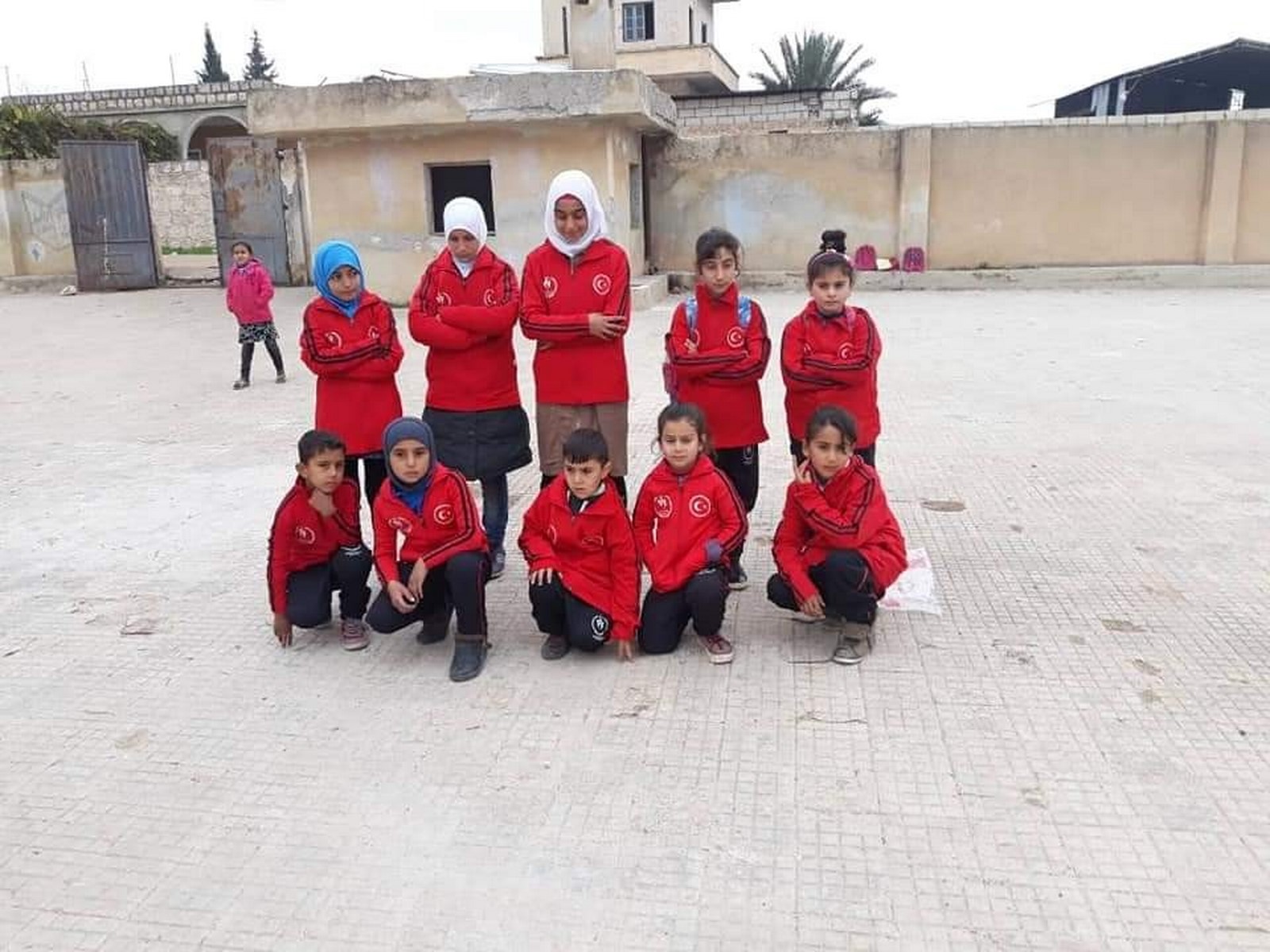 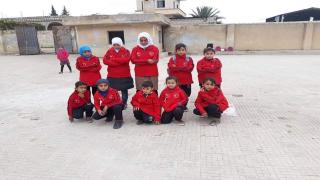 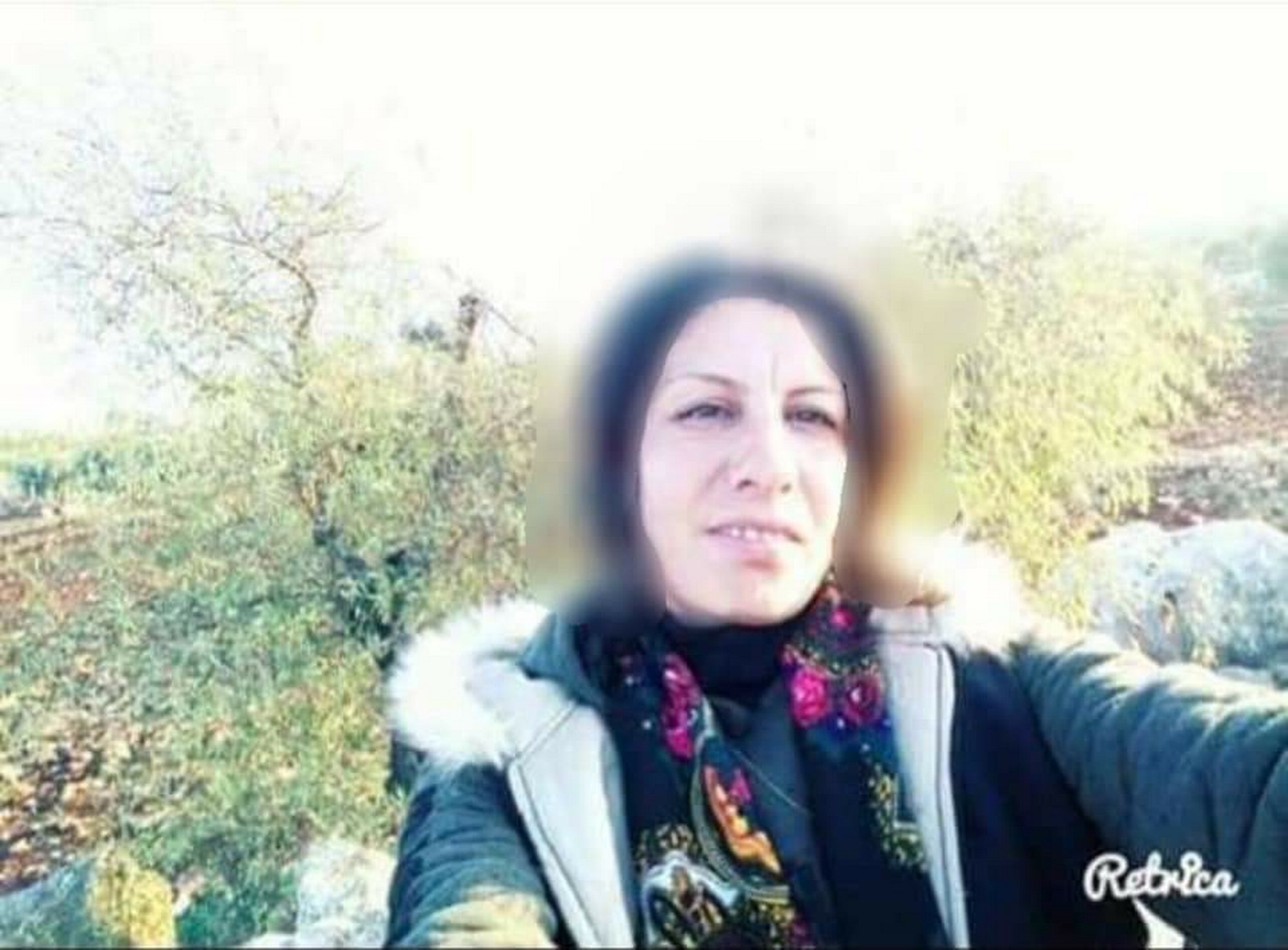 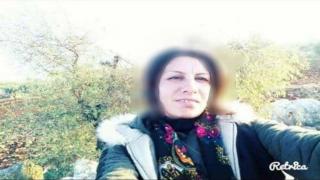 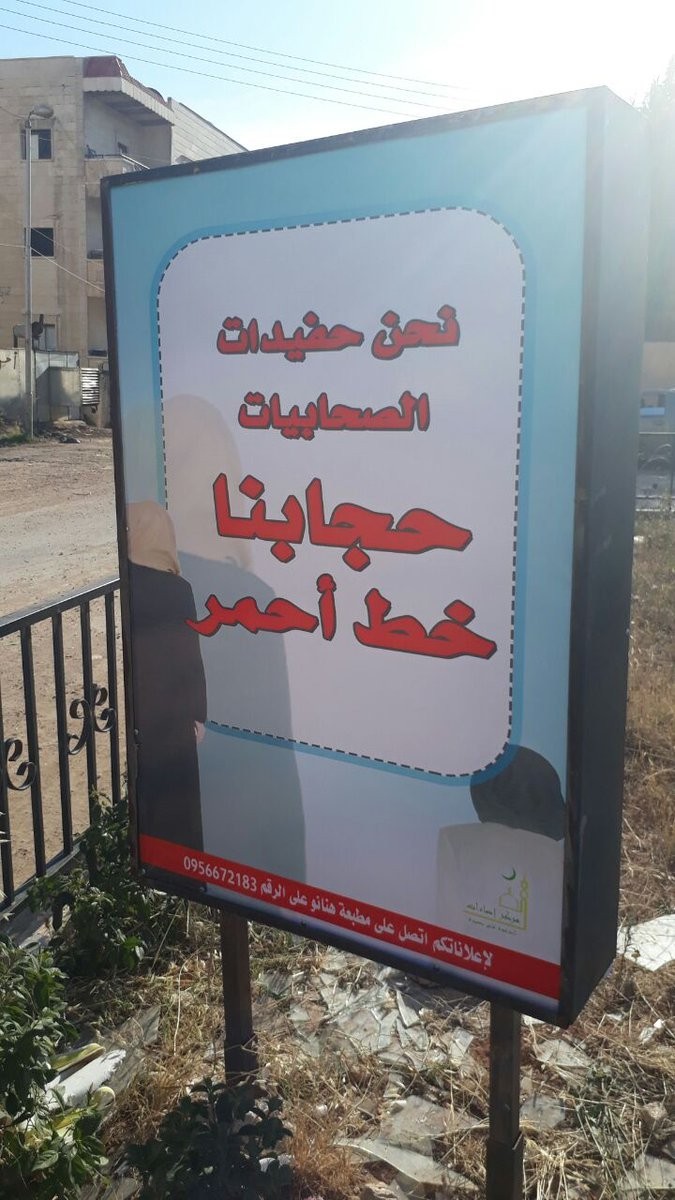 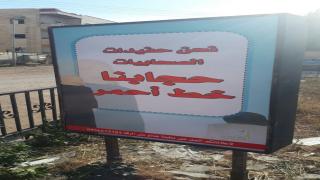 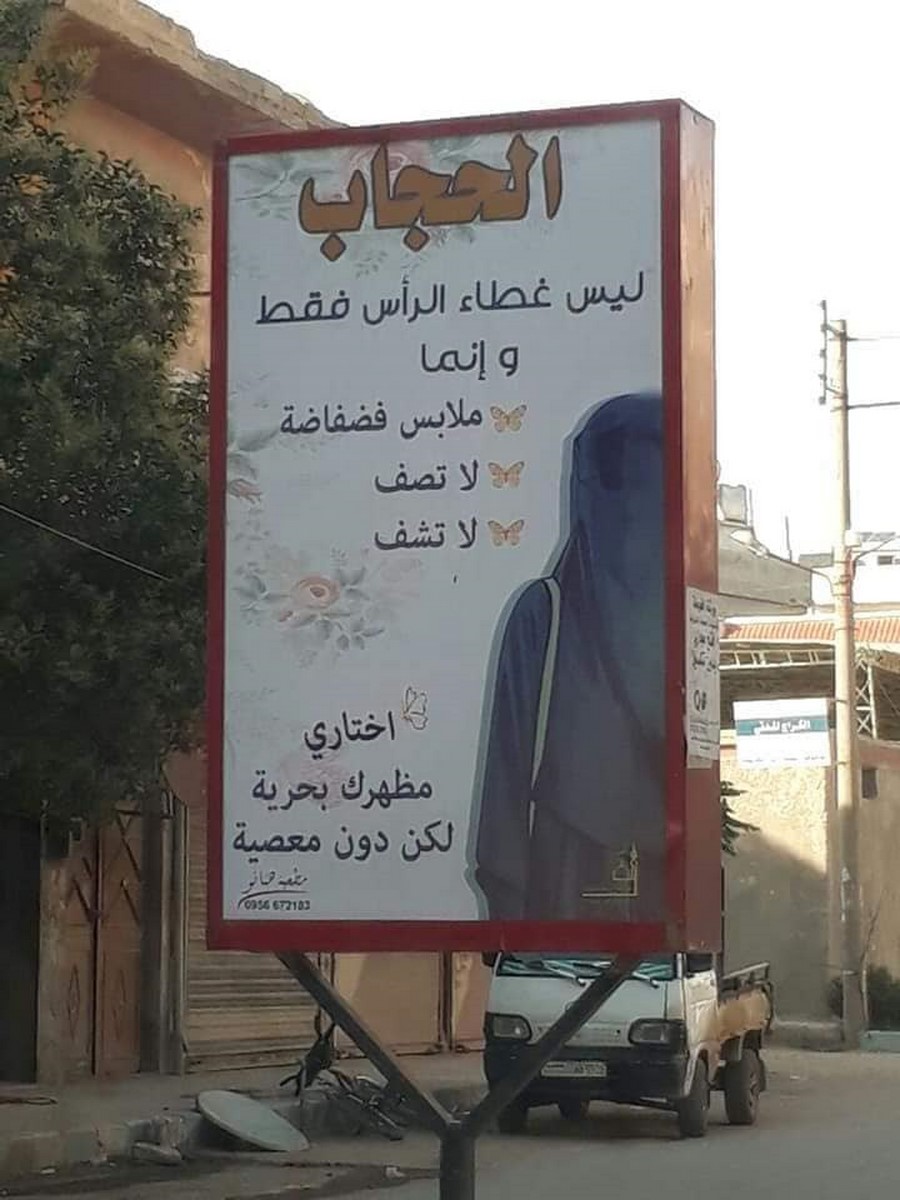 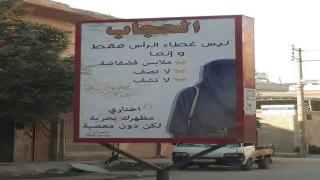 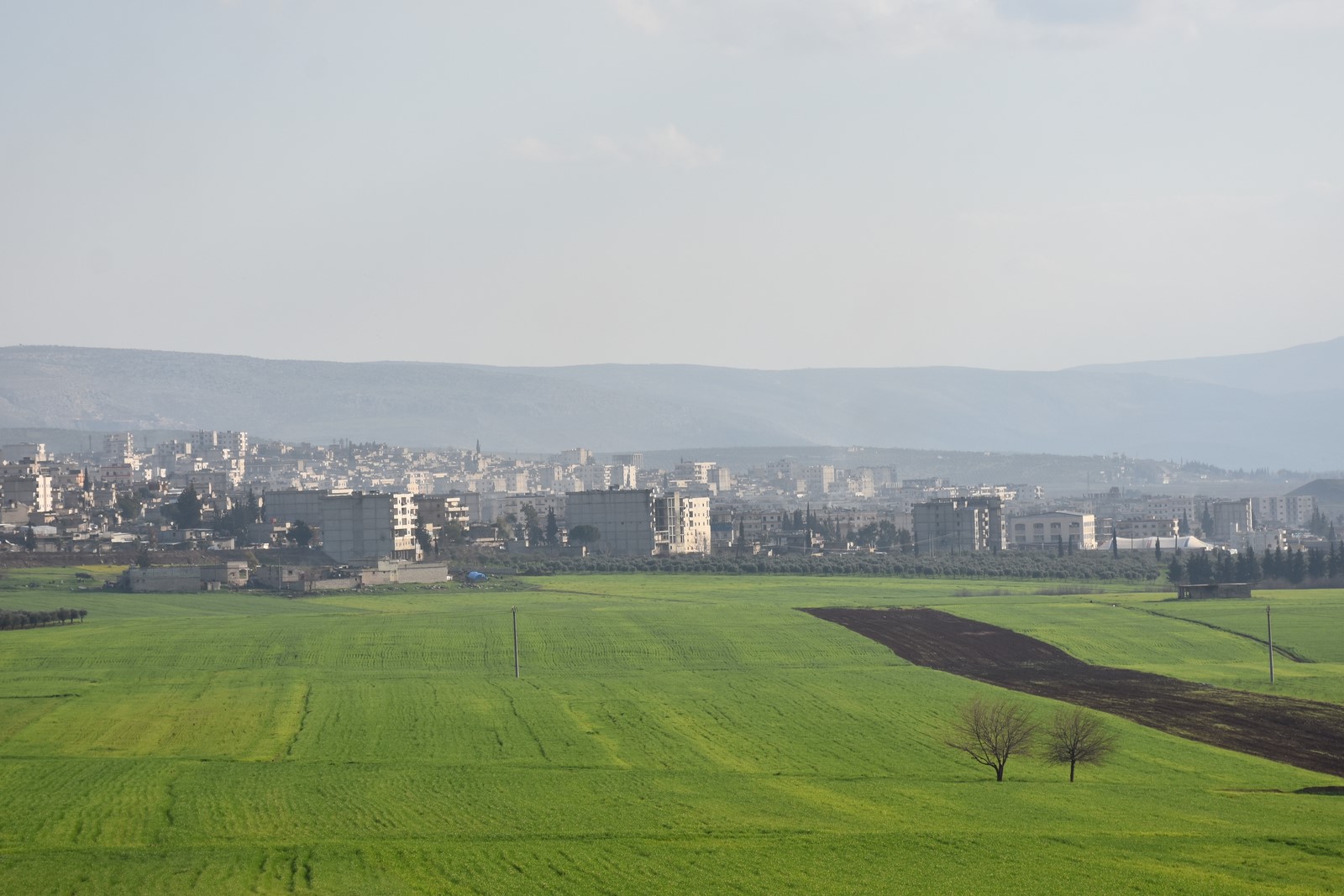 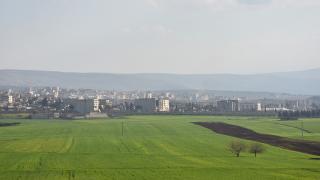 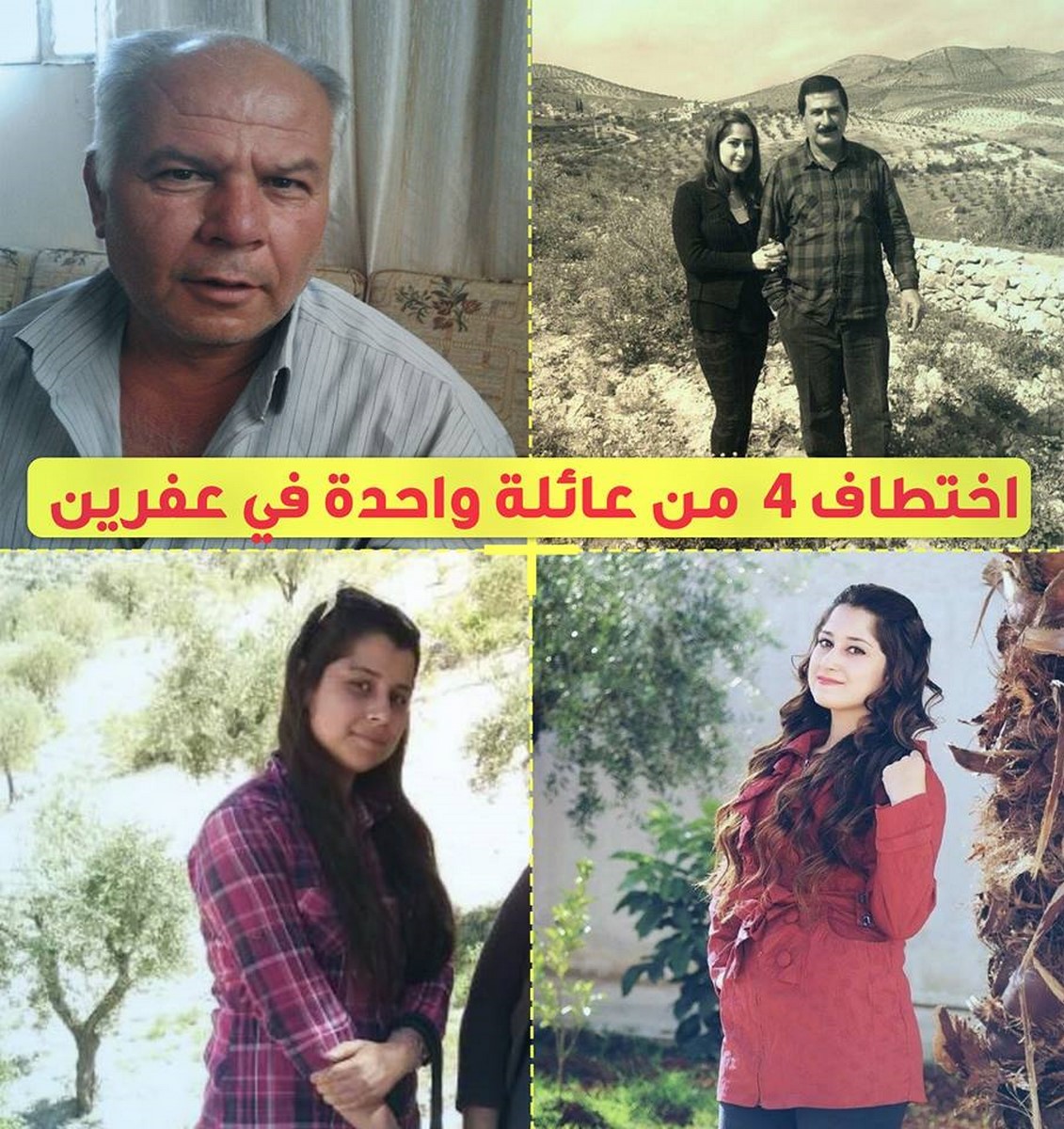 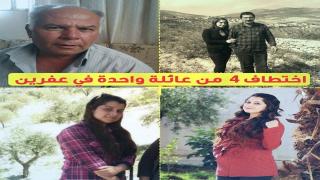 The family of displaced Amina al-Abras, narrated her exodus journey with bitterness, where s...

On Monday, the Diplomatic Relations Committee at the Kongra Star for Afrin region organized ...
Old Website

Hafter: We are ready for cease-fire, only if Turkey, mercenaries withdraw