A delegation from Denmark arrived yesterday at the Simalka border crossing between Rojava and south Kurdistan to meet with representatives of the Autonomous Administration in order to complete the procedures for receiving a baby who was found to be an ISIS mercenary of Dutch nationality.

The Danish delegation included Christopher Vivek, a representative of the Danish Foreign Ministry, Kim Vitessna, the coordinator of the Danish National Police, and Dr. Henrik Stausreb.

The two delegations held a closed-door meeting before the media, and then signed a protocol whereby the 11-month-old baby was handed over to the Danish authorities after the necessary medical examinations by Danish doctor Stowe Sreb.

"This visit came in coordination with the Department of Foreign Relations in northern and eastern Syria, as a humanitarian duty to receive the baby," Danish Foreign Ministry representative Christopher Vivek told our agency.

Vivek thanked the AA for good communication and humanitarian endeavors. 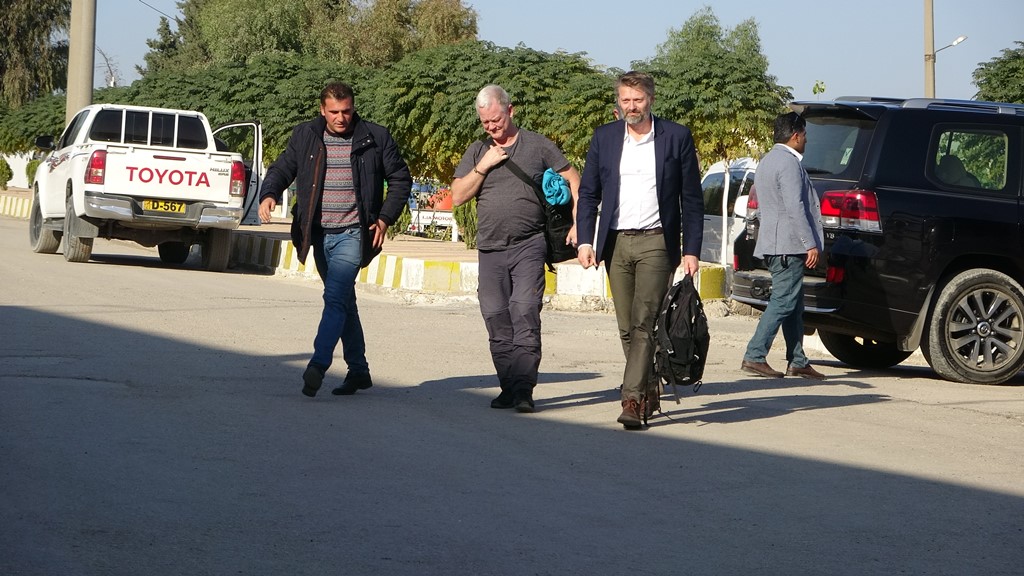 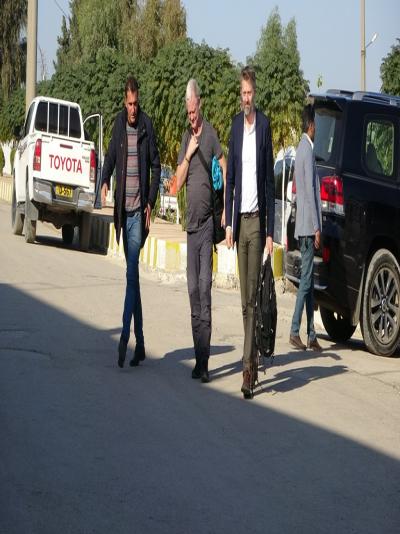 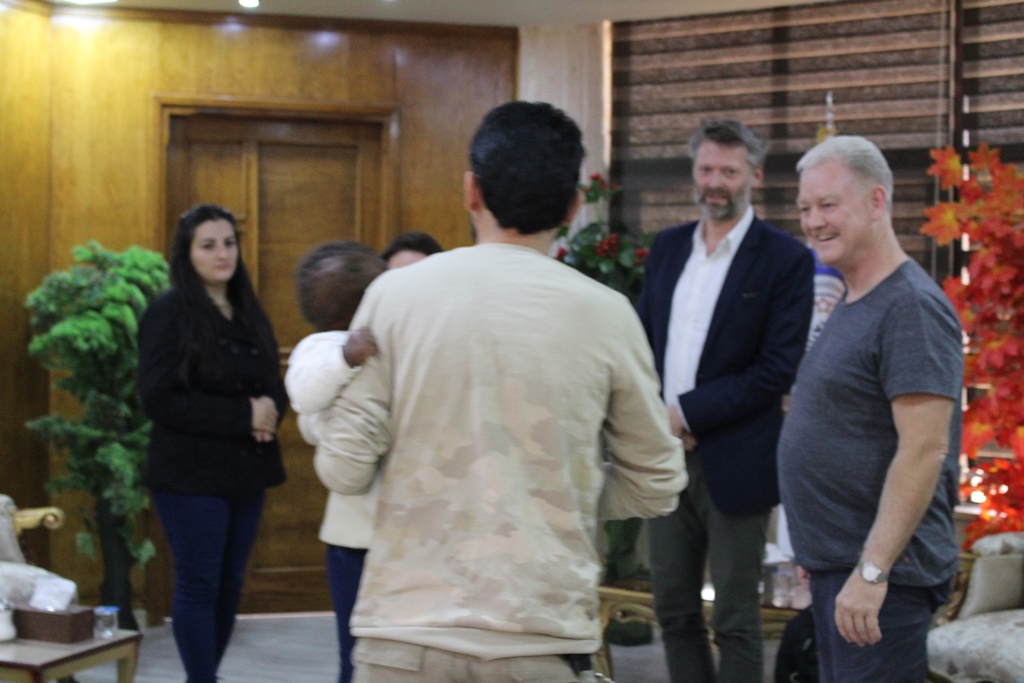 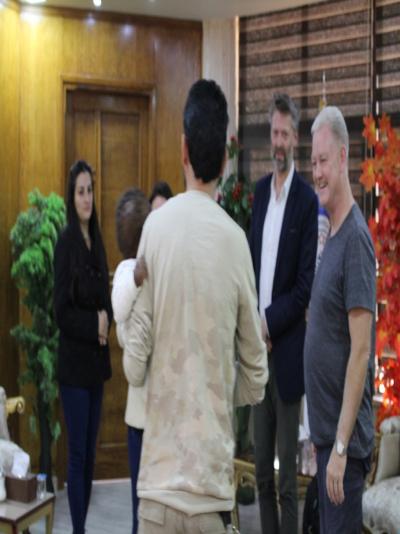 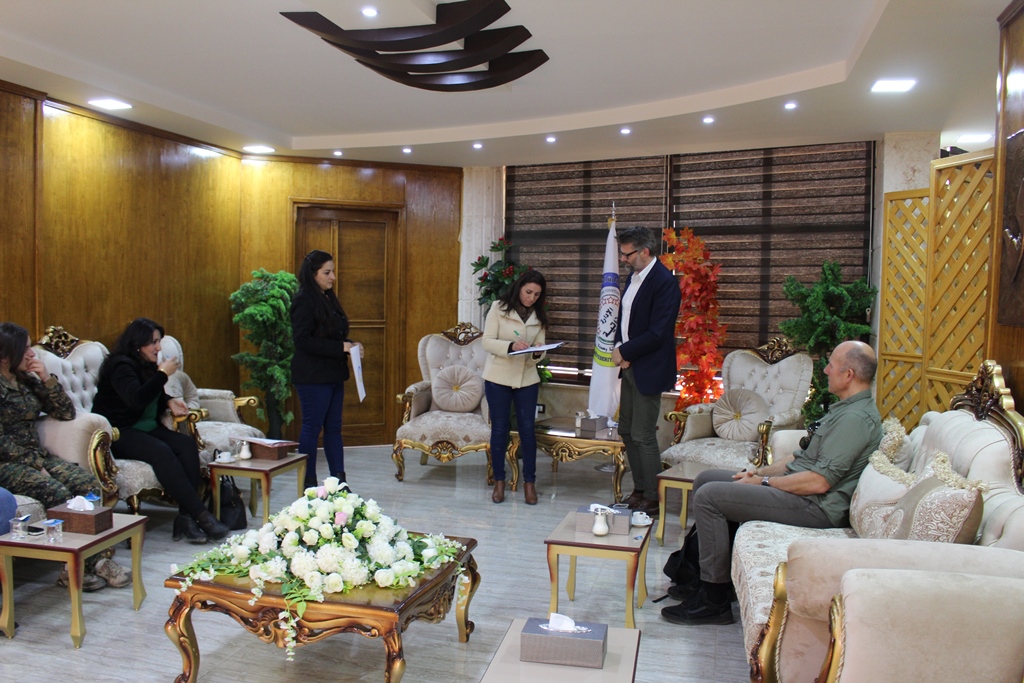 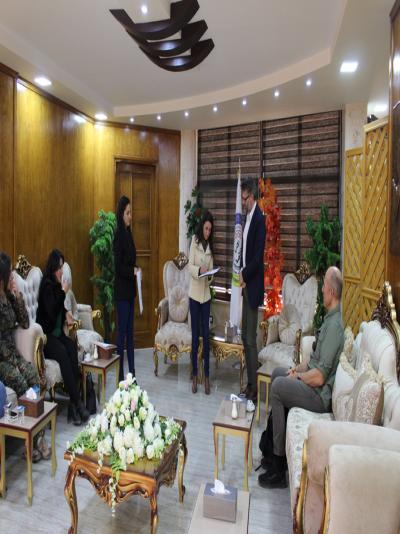 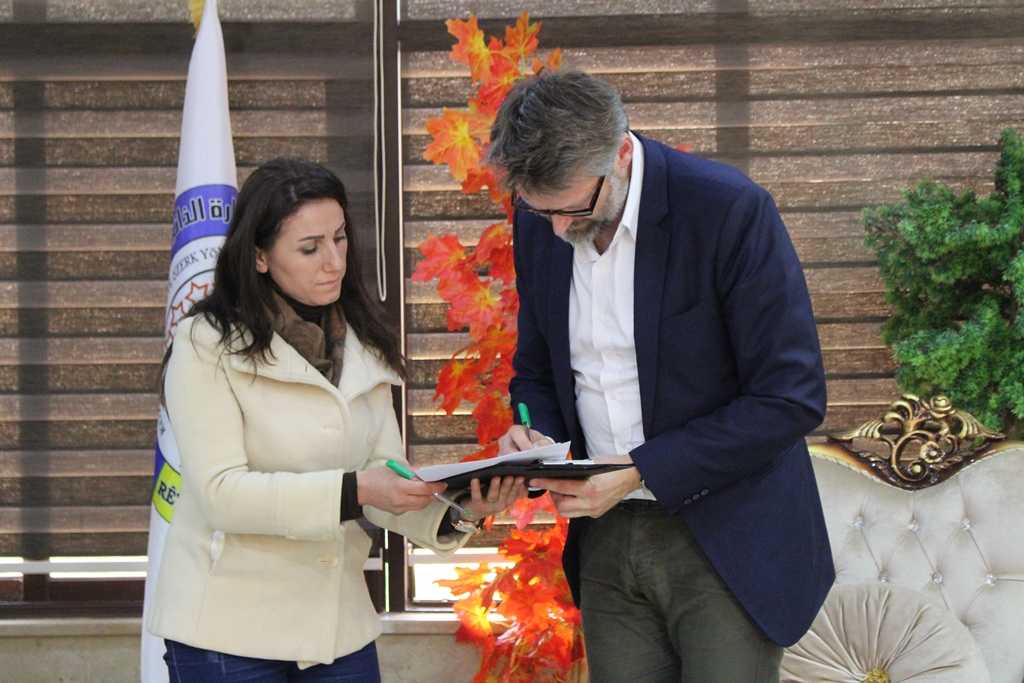 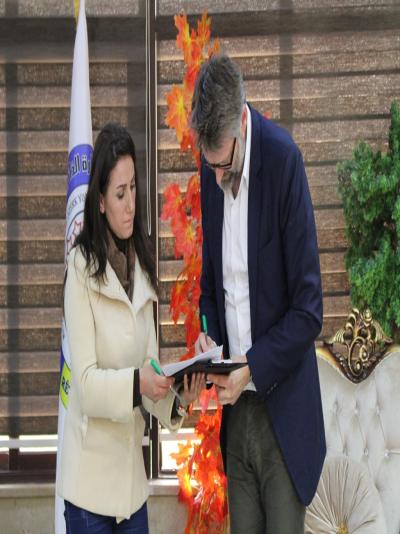 The United States Embassy in Damascus said that America supports the Kurdish-Kurdish dialogu...

The co-chair of the Democratic Union Party, Anwar Muslim, confirmed their determination to a...
Old Website

- ​​​​​​​Citizens: With solidarity, we to defeat occupation, Russia is a partner in attacks

- Indonesia.. 26 dead, hundreds of injured and trapped in an earthquake