The meeting started with a minute of silence, followed by reading the items of the first day of the meeting by the co-chair of the Executive Council of the Autonomous Administration of North and East Syria Abdel Hamid al-Muhbash, which include assessing the political situation witnessed in the region, the changes that occurred within a year, the work of the Autonomous Administrations during the past year, setting plans and projects for the new current year, in addition to evaluating the work of the Executive Council of the North and East Syria Administration.

The political situation was evaluated by the attendees, as they pointed to the Turkish invasion of the regions of northern and eastern Syria during the ninth month of last year, and the international silence towards it despite Turkey and its mercenaries committing the most serious crimes against the people of northern and eastern Syria, describing that it as a shame of humanity and the international community.

The participants pointed during the evaluation to the formation of the so-called constitutional committee and the exclusion of part of the people of Syria from   participation in its formation, which further deepens the crisis. They also touched on the issue of contradicting the international interests on the international arena, showing them to the media in one way and applying them on the ground in another way.

They pointed to the issue of dialogue between the Syrian regime and the Autonomous Administration of North and East Syria, the failure to reach any results for the regime's intransigence, its desire to return to the pre-war situation and ignore all the changes that took place on the ground during the years, stressing that there is no alternative to the Syrian-Syrian dialogue as a solution to get out of the crisis in Syria and move away from the international agendas and interests.

During her assessment of the political situation, Elham Ahmed, the head of the Executive Board of the Syrian Democratic Council said that during the Turkish invasion of our regions, everyone was convinced that everything would collapse, whether the Autonomous Administration or the Syrian Democratic Forces, and the international positions were dispersed in the face of Turkish aggression.

And Elham Ahmed added, “During the Turkish attack, the opposite proved to everyone, as it was shown that the Autonomous Administration was more coherent and the Syrian Democratic Forces (SDF) also faced the occupation and received widespread popular support, which reflected positively on our relations with some countries and showed new convictions to them.”

And she continued, “The occupying state in particular has targeted the Autonomous Administration as it is the administrative entity capable of the democratic change in Syria, and there will be a new Syria. It has repeatedly tried to reach the center of administration in Ain Issa.”

This was followed by evaluating the service situation and the works of the Autonomous Administration in North and East Syria during 2019, the most important achievements made and obstacles encountered, especially after the Turkish aggression on the regions of northern and eastern Syria, which was accompanied with the difficult humanitarian situation and its requirements for the displaced people of the areas whose people were displaced by the aggression.

The meeting also focused on giving the greatest importance to supporting the sectors with positive reflection on improving the income of the people in the region and raising the standard of living for the people of the region.

The meeting also set plans to support several sectors, including health, services, agriculture, and education, giving them greater importance and support during the current year, and preparing to start strong strategic projects with the start of the new year 2020. 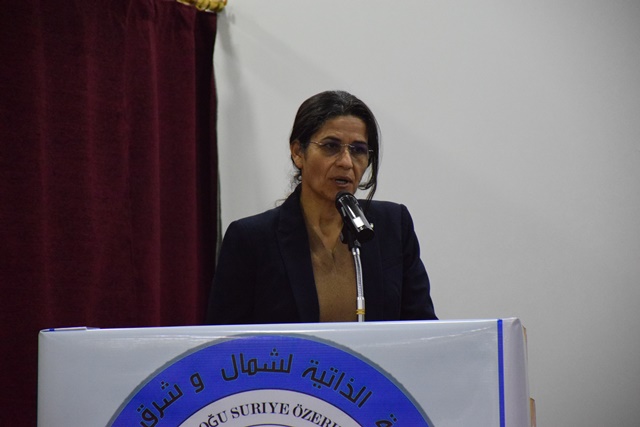 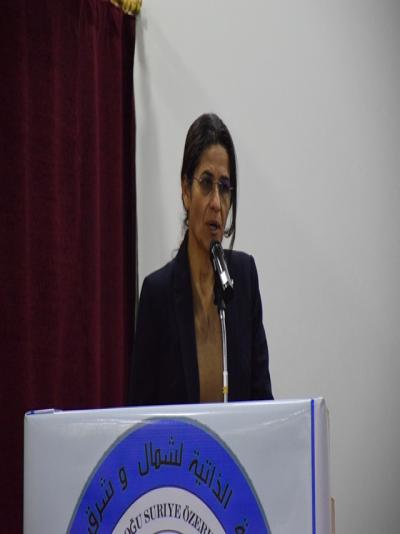 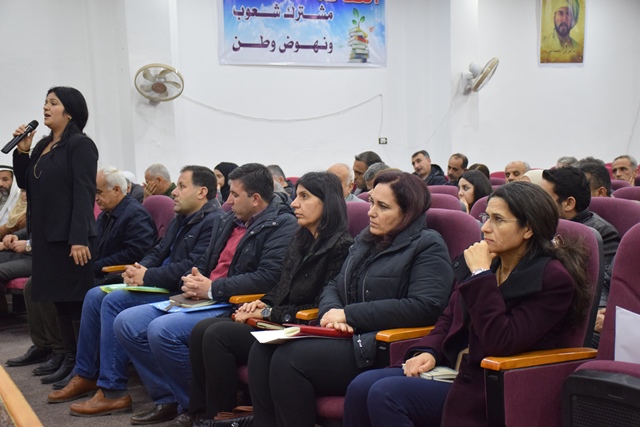 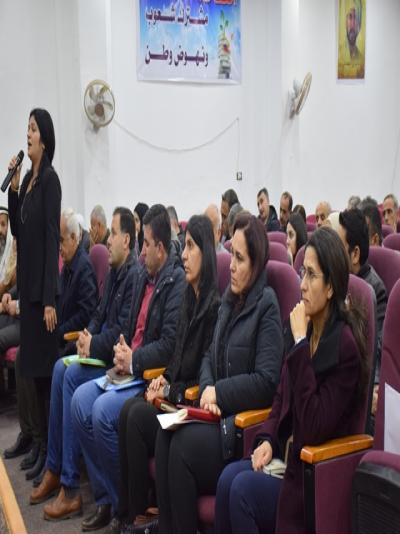 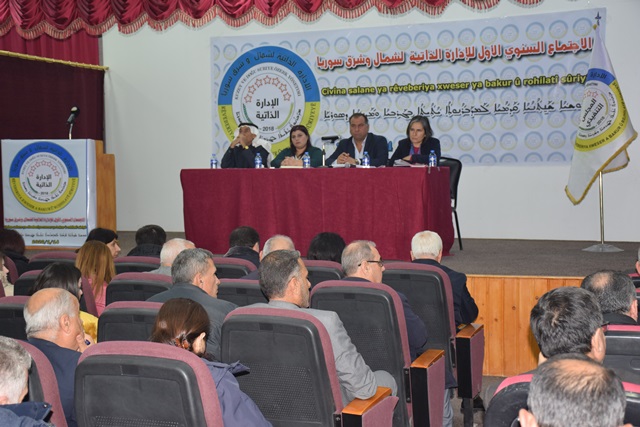 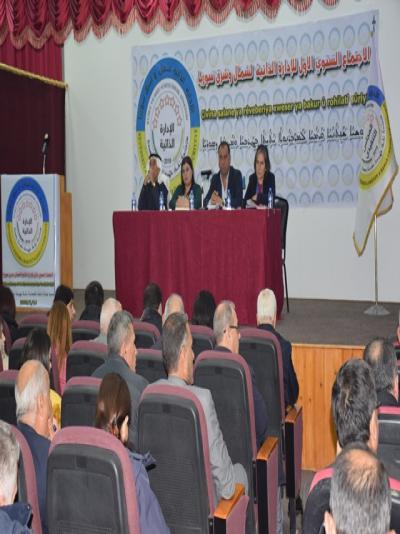 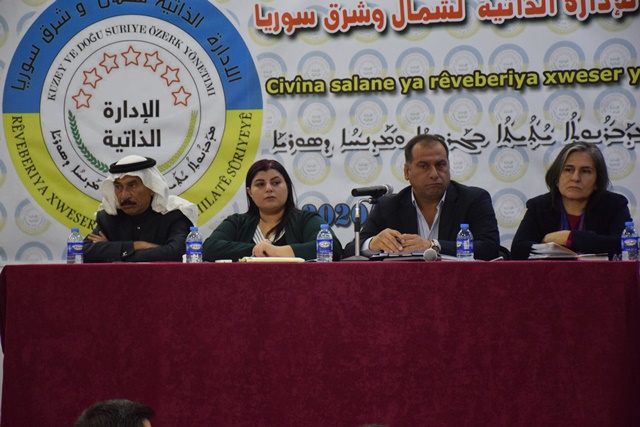 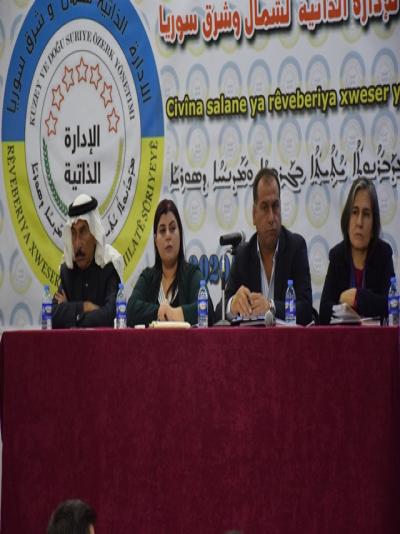