In an effort by AA to limit the arrival of the Corona virus in the regions of northern and eastern Syria, and to prevent its occurrence in the region, many precautions were taken to preserve the safety of the people.

In conjunction with the continuing curfew, AA continues through its municipalities to clean and sterilize the main streets, markets, places of worship, and residential neighborhoods, based on the decisions of the Crisis Cell in northern and eastern Syria that was formed to prevent the emergence of the Corona virus in the region.

Intervention has been taken to reduce breaches

In the early days of the curfew, some cities witnessed violations by some people, which prompted the security forces to conduct awareness and informational patrols to compel the residents to stay in their homes.

The commitment rate has reached 80% ꞌ

In this context, the co-chair of the Interior Body in the Autonomous Administration in North and East of Syria, Ali Hajo, told Hawar Agency a week after the ban, that the commitment rate of the people reached 80 percent, indicating that some violations occurred in some major cities, but they are gradually addressed through the security patrols that are conducted.

AA had indicated, from the health aspect, that it entered the second stage of precautionary measures to confront the Corona virus in the region, which was represented by providing larger quarantine centers for cases of middle-rank patients.

In this context, the co-chair of the Health Body of AA, Dr. Joan Mustafa, said: "The commitment of the people to the procedures of AA, especially the curfew, has closed the way for the emergence of the Corona virus, and what we are witnessing from the absence of the virus from our regions is thanks to this cooperation and adherence to the ban imposed to confront Corona."

Mustafa pointed out that the Health Body has so far completed the supply of 13 quarantine centers distributed in the areas of the Autonomous Administration in North and East Syria, with medical equipment, as well as indicators for examining suspects "Kit".

According to the latest global statistics, the number of people infected with this epidemic reached 664,590, while 30,890 people died, while 142,368 infected people worldwide recovered from this virus. 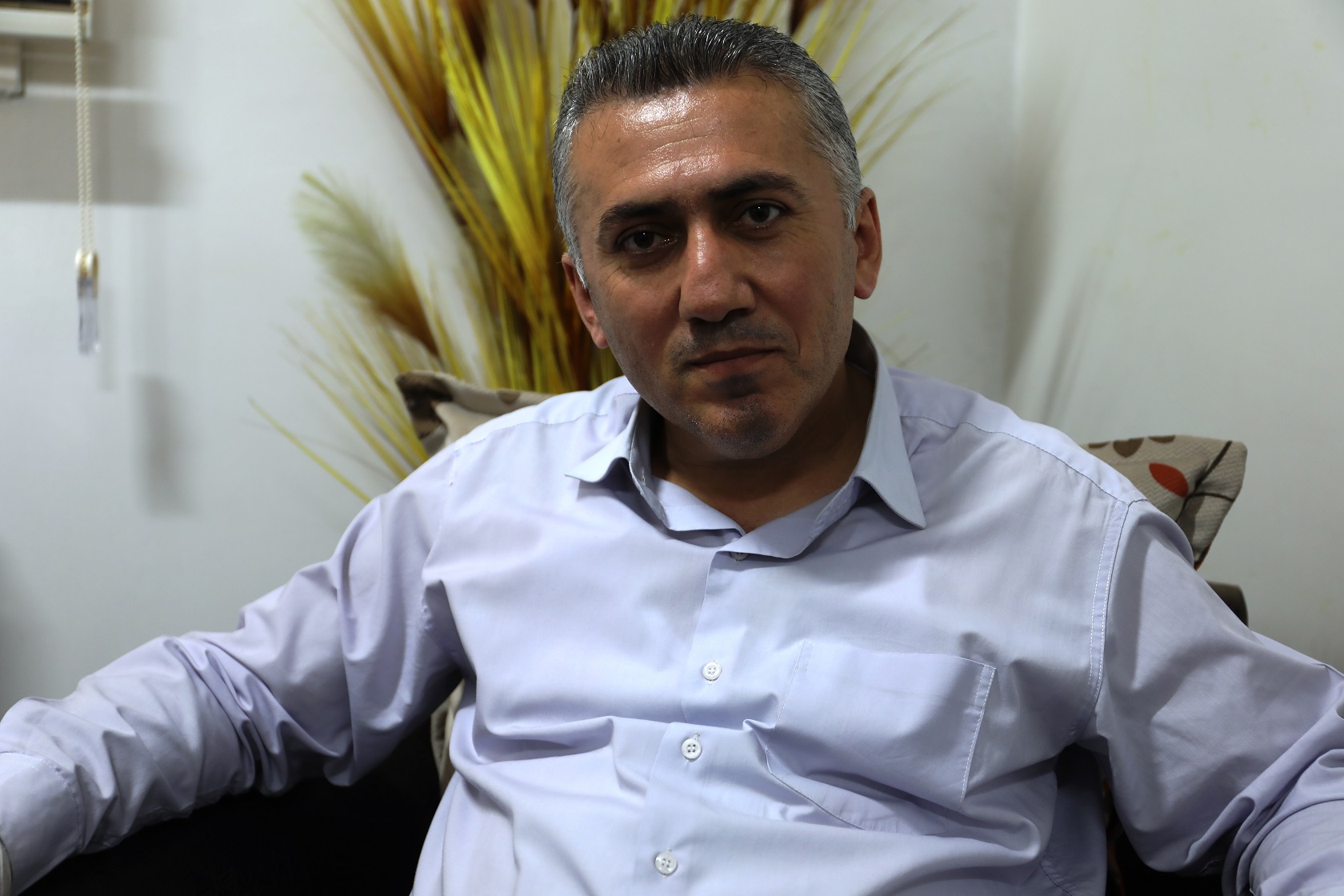 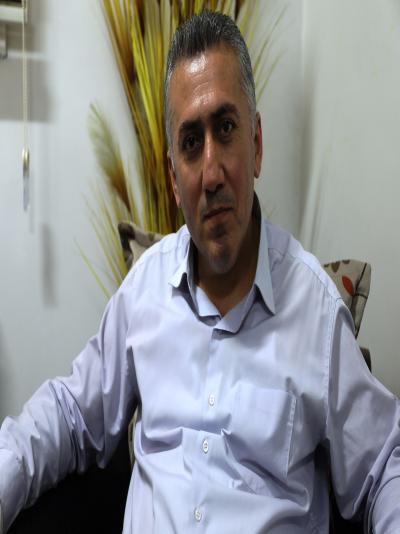 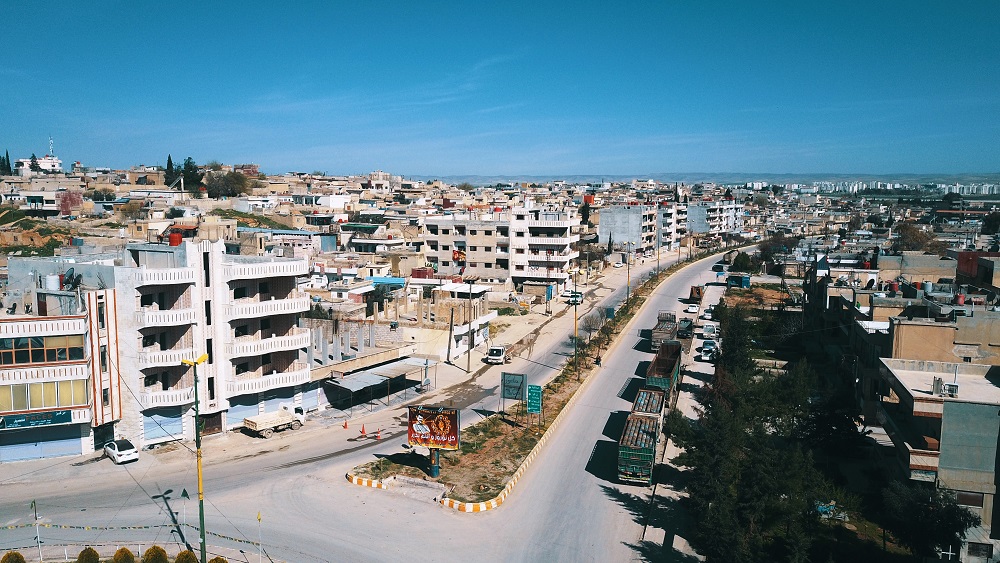 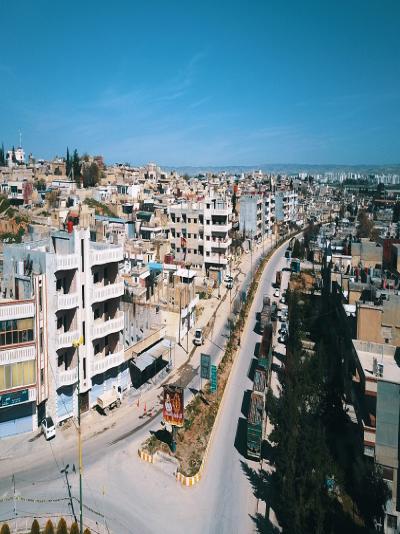 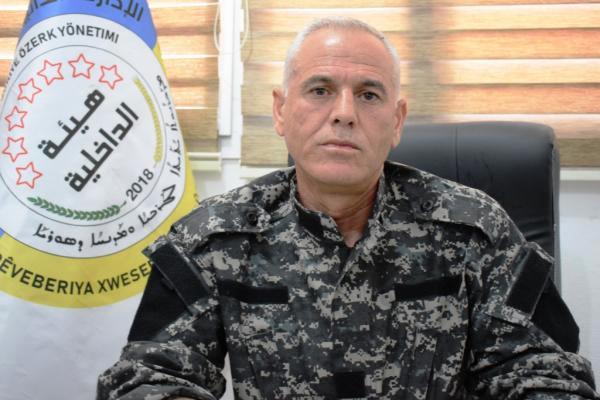 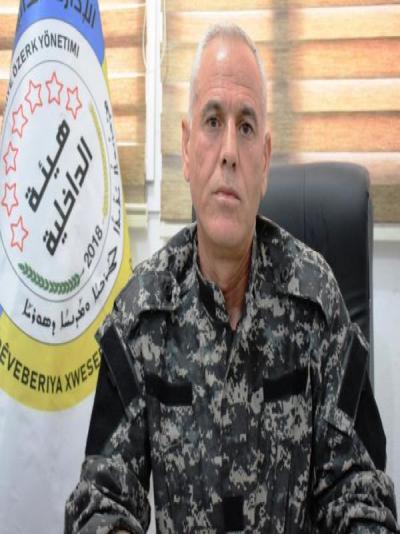 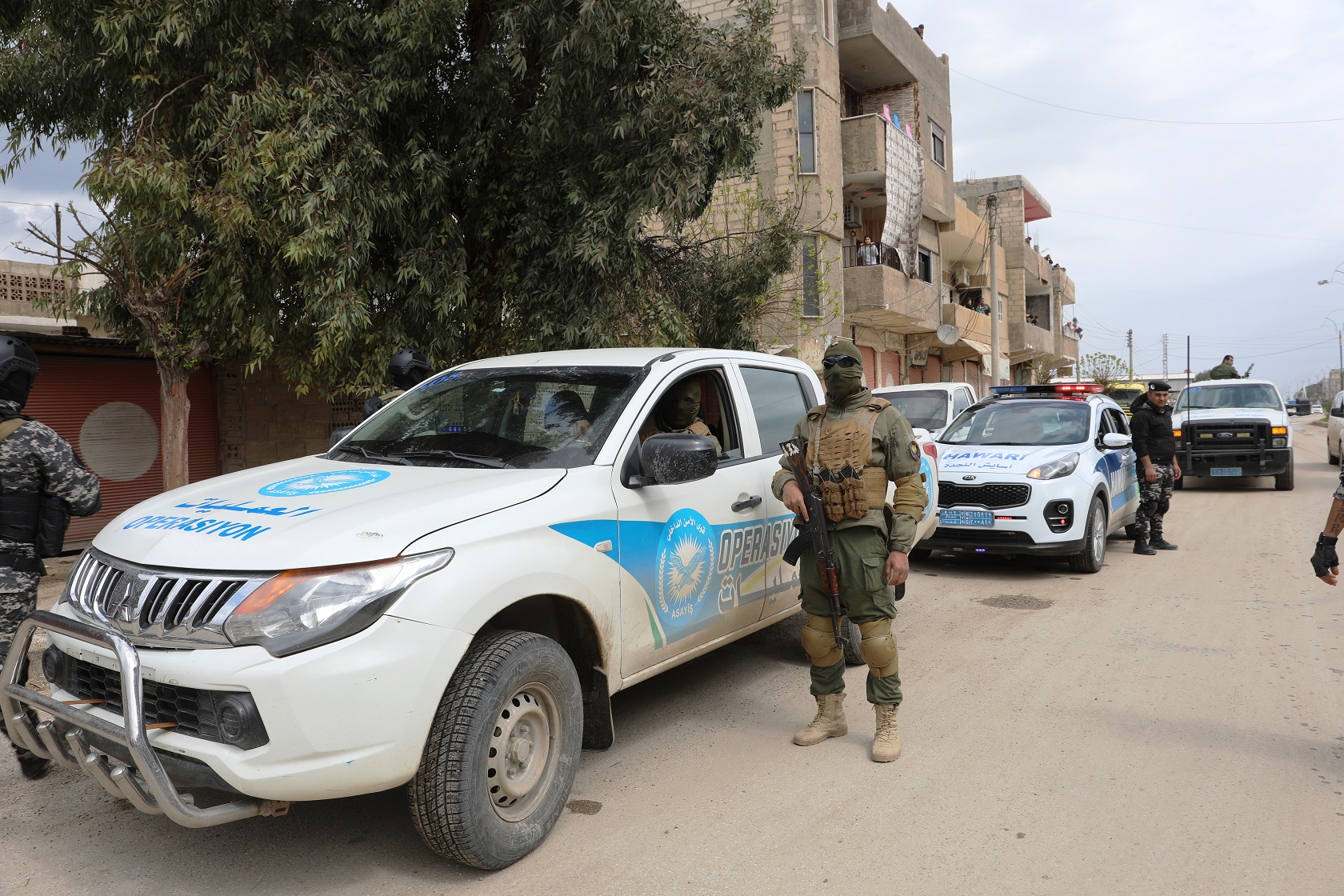 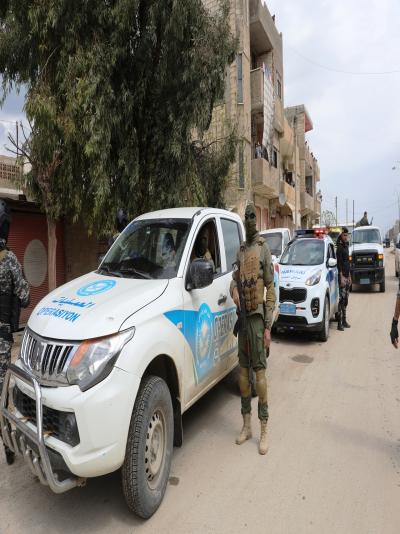 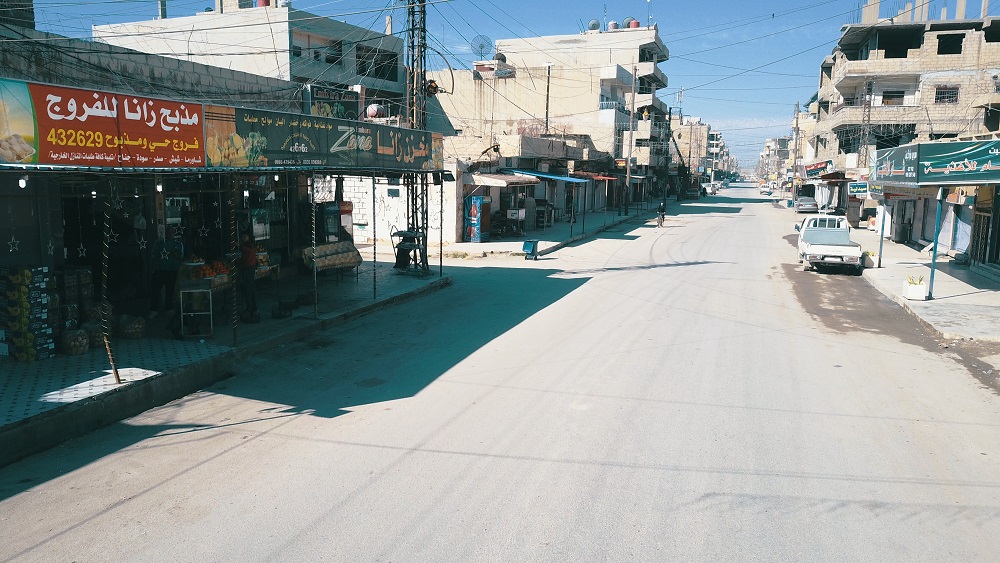 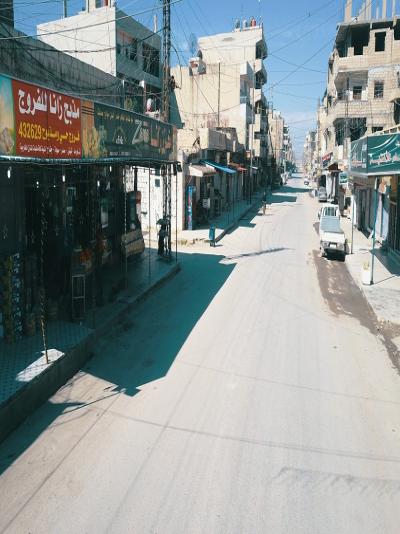 ​​​​​​​The Turkish occupation army and its mercenaries target the outskirts of...

The bombing of planes belonging to the Turkish occupation army hours before, on the village ...