n an exclusive statement to Hawar news agency (ANHA), on the sidelines of a press conference held yesterday in al-Jazzra regi0on in which the Syrian Democratic Forces SDF announced the launch "defeat terrorism" campaign in the final stage of  al-Jazzera tempest  campaign , Abu Khawla, "The battle to defeat terrorism will be the last between us and  IS mercenaries in the north-east of Syria, we will get them out of this land, IS has alot of civilians and military prisone in these areas so we will deal with this subject with sensitivity. "

"We will open safe corridors to remove the civilians, and we are keen to control the prisons of IS which it has prisoners and abductees."

About the nature of the Euphrates region and their forces deal with  advancing of the battles the commander explanied said ,"The area will be liberated located in the rank of the Euphrates river , which is densely populated area being a large residential area incliding Hajin town and three large towns , The battles will be strong and harsh where IS gangs mobilized all its military forces and weapons, But our forces are fully prepared to eliminate remaining of IS mercenaries

On the number of Daesh who are stationed in this pocket, Abu Khawla pointed , that they have intelligence information indicates that the numbers of Daesh estimated at 3,000 IS mercenaries.

Abu Khawla noted that they do not have a specific period of time to liberate the last mercenaries'pocket , east of the Euphrates river. "The military operations will be near-surgical operations because they are between villages and towns and there are a number of children and women who are existing with them ."

The Syrian Democratic Forces SDF announced in a statement onTuesday, the final satge of al-Jazzera Tempest campaign launched to eliminate IS in the last stronghold east of the Euphrates River, in the name of "battle to defeat terrorism." 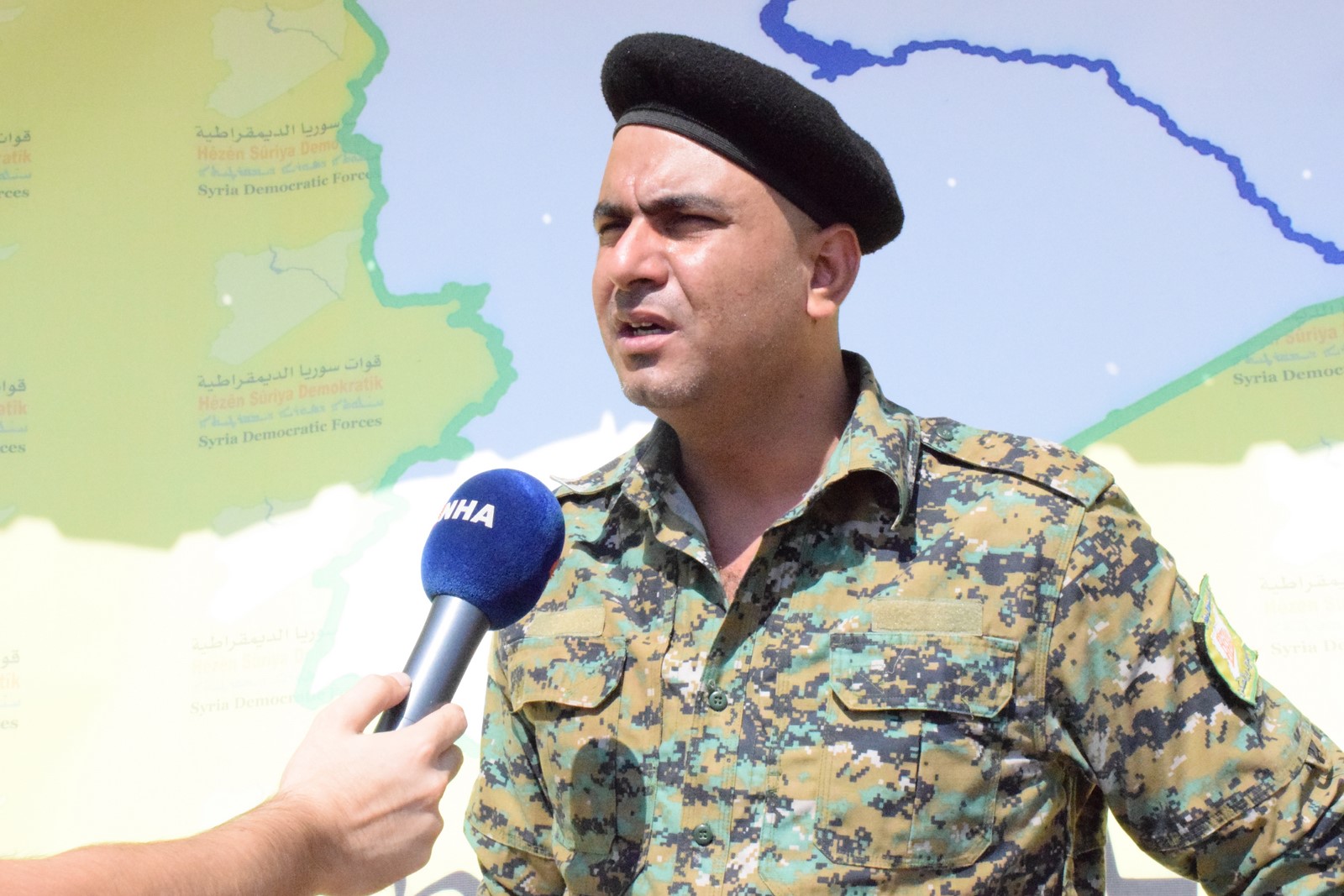 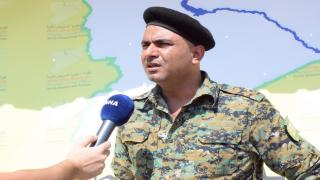 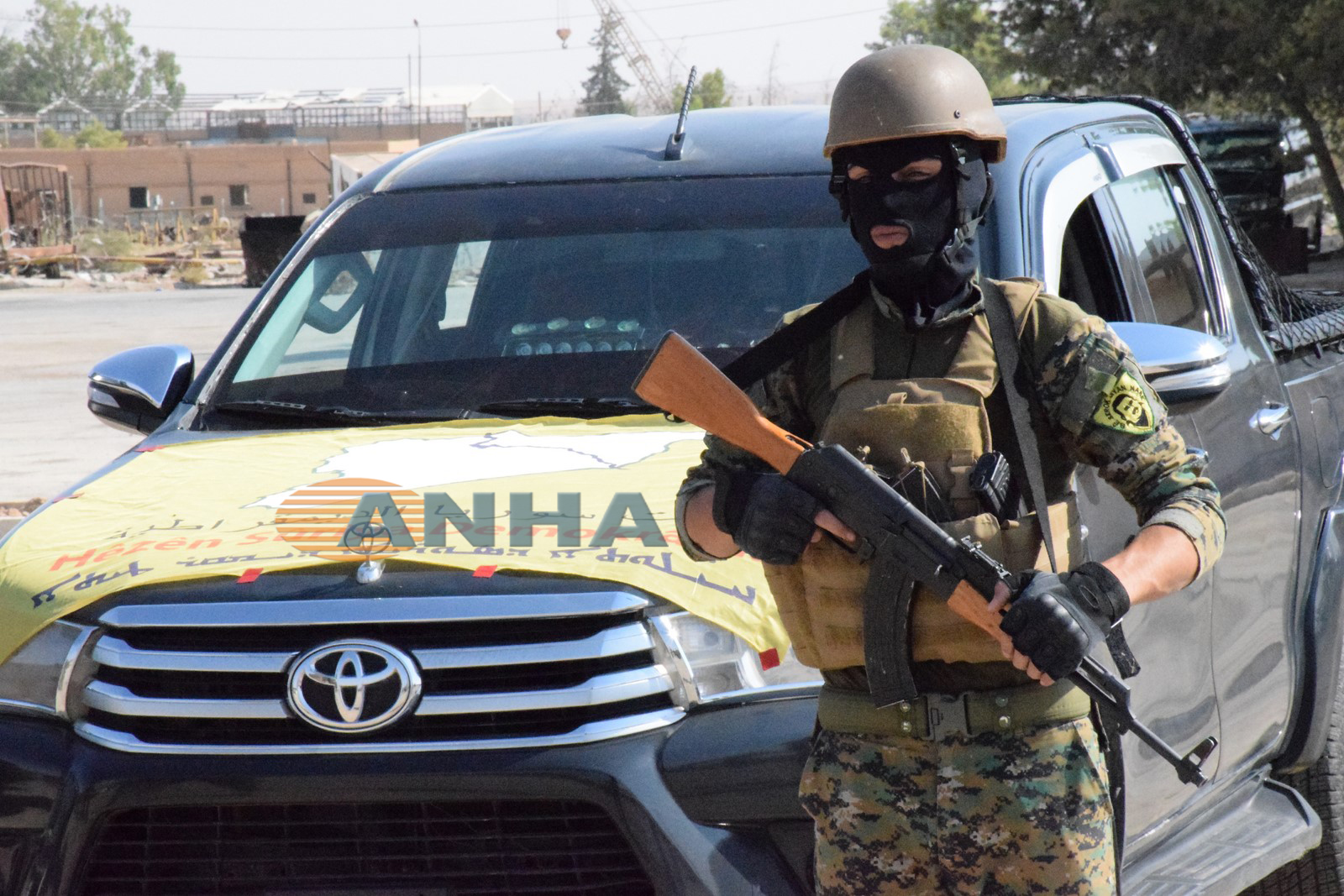 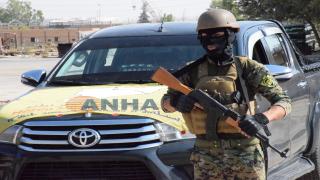 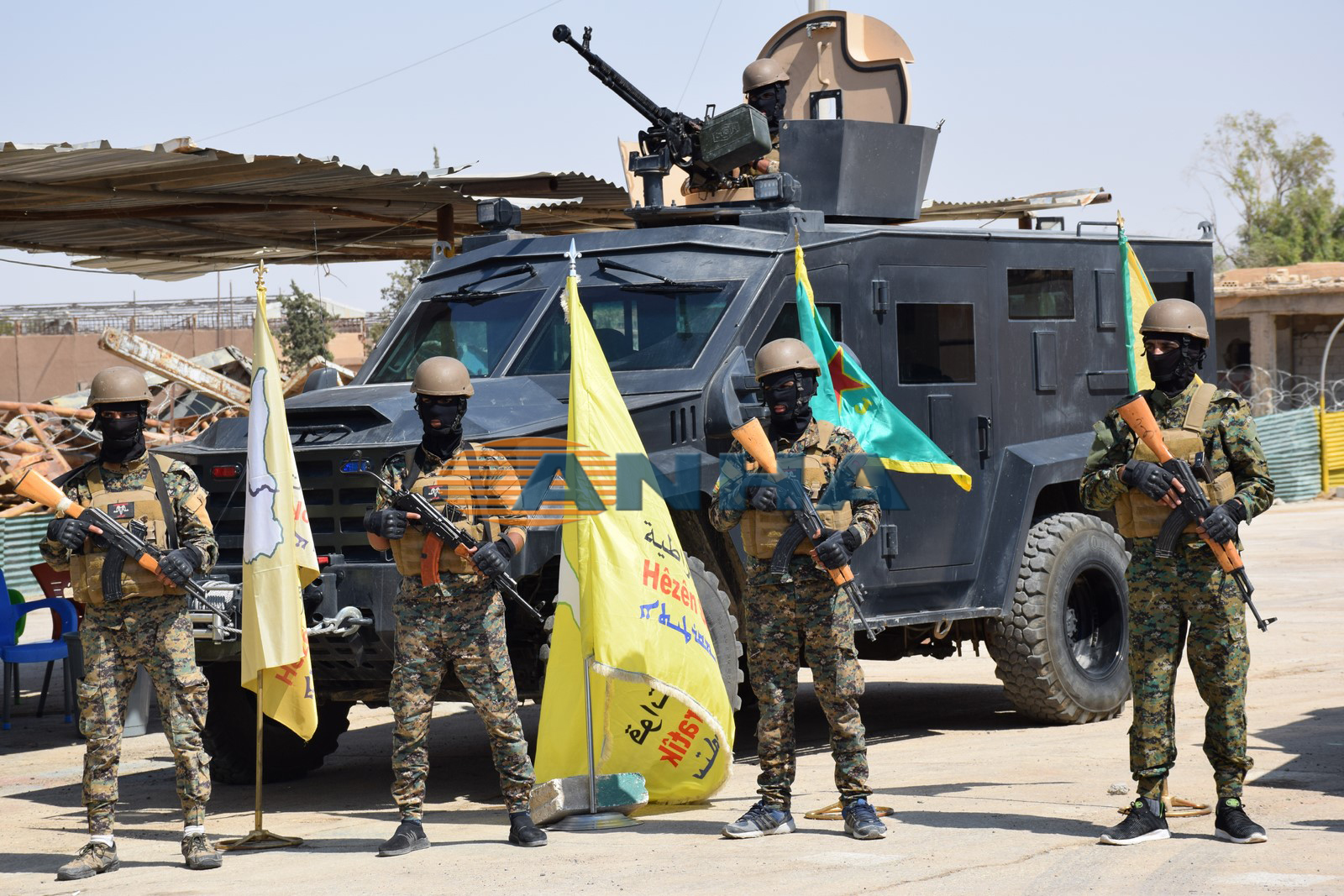 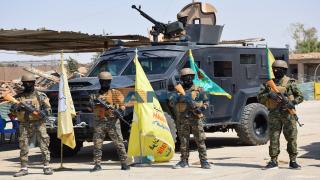 Meanwhile, the Turkish occupation army is shelling the village of Ziyara, in Sherawa distric...

After two disappointments, which reflected the reality of Russian-Turkish differences, the j...
Old Website 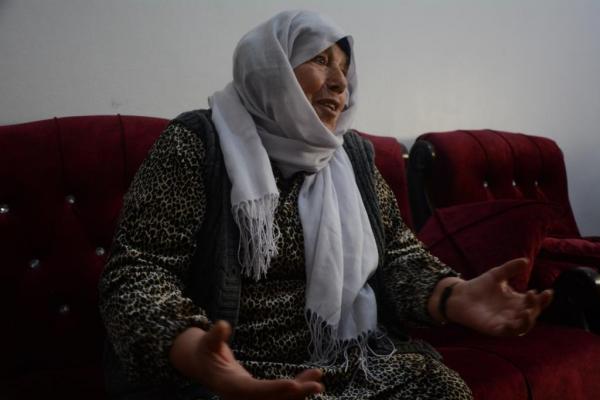 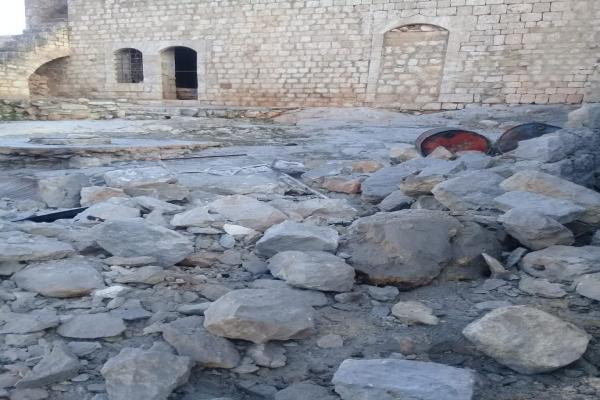