The activities come in the framework of November 25, the International Day for the Elimination of Violence against Women, and included theatrical performances and the issuance of statements.

On this occasion, the Golden Crescent Movement in Afrin region presented a theatrical performance entitled (Street Show), which sheds light on the violence that women are subjected to, as well as awareness-raising to follow free and participatory thought.

The show was held in the presence of dozens of people from Ahdath district in Al-Shahba roundabout.

In the context: The Aleppo Cultural Forum organized a photo exhibition entitled "Targeting the Vanguard Women", in the meeting room of the Syrian Democratic Council in the eastern section of Sheikh Maqsoud neighborhood.

Dozens of administrators of councils and political parties in the Sheikh Maqsoud neighborhood and Ashrafieh participated in the exhibition.

The exhibition included pictures of pioneering women and militants who were martyred from all parts of Kurdistan, pictures of the Mirabal sisters, and next to each picture, an overview of each martyr and the date and place of her martyrdom.

The exhibition continues until four o'clock in the evening, with the presentation of a certificate of appreciation from the Aleppo Cultural Forum for all the female painters who prepared these pictures.

In Al-Shaddadi, the women of civil institutions in the district issued a statement against violence to the public opinion.

Dozens of women from the district attended the statement, and it was read by the administrator of the Kongra Star Rahaf Al-Ali, and it said:

Our freedom-seeker companions, the women of northern and eastern Syria who suffered and paid the price, became, with their resistance, shining stars in the Middle East, and today we are raising our voices from a geography that defeated ISIS and the like with its great resistance.

We know that this stage is very difficult, we are subjected to the most brutal attacks to surrender to the life imposed between religion and discrimination, the male mentality is the most dangerous part of the ideology of capitalist modernity to make the existence of women meaningless.

For thousands of years there has been a genocide against women, but no one described the killing of women as genocide. We have the strength, determination and will, and we believe in ourselves to achieve justice and equality.

In its conclusion, the statement appealed to all human rights and humanitarian organizations to break their silence about what is happening, and to take into consideration the violations that Syrian women suffer in particular from the sight of the world.

The statement ended by chanting slogans that support women's freedom. 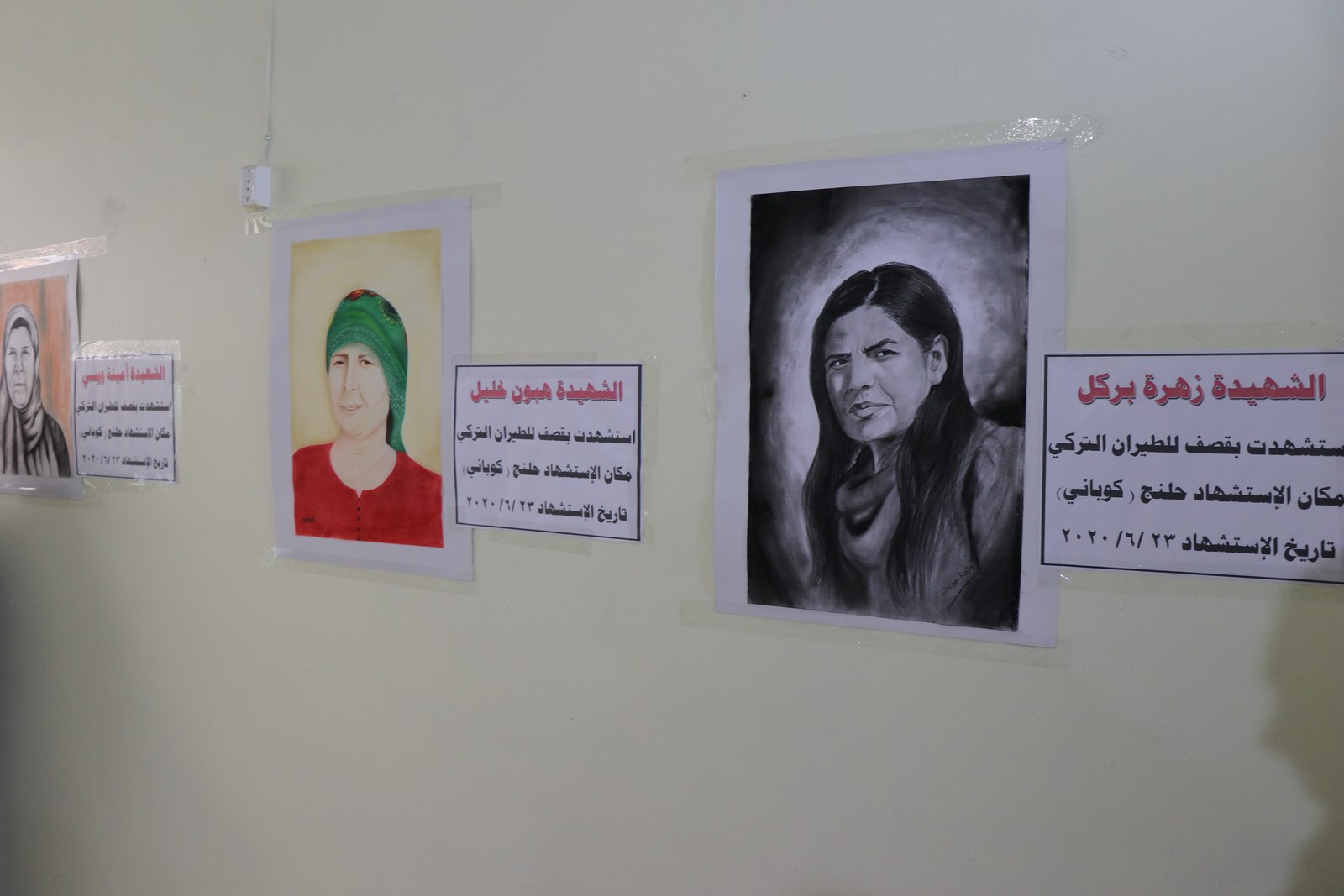 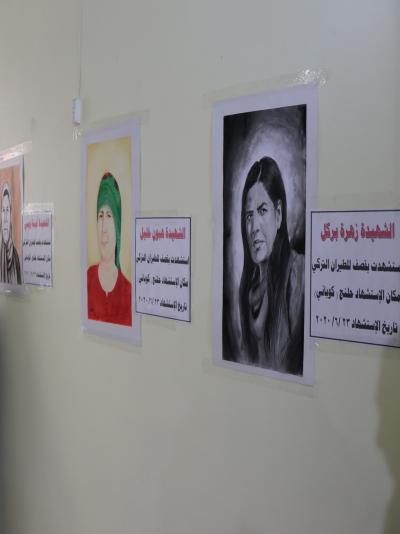 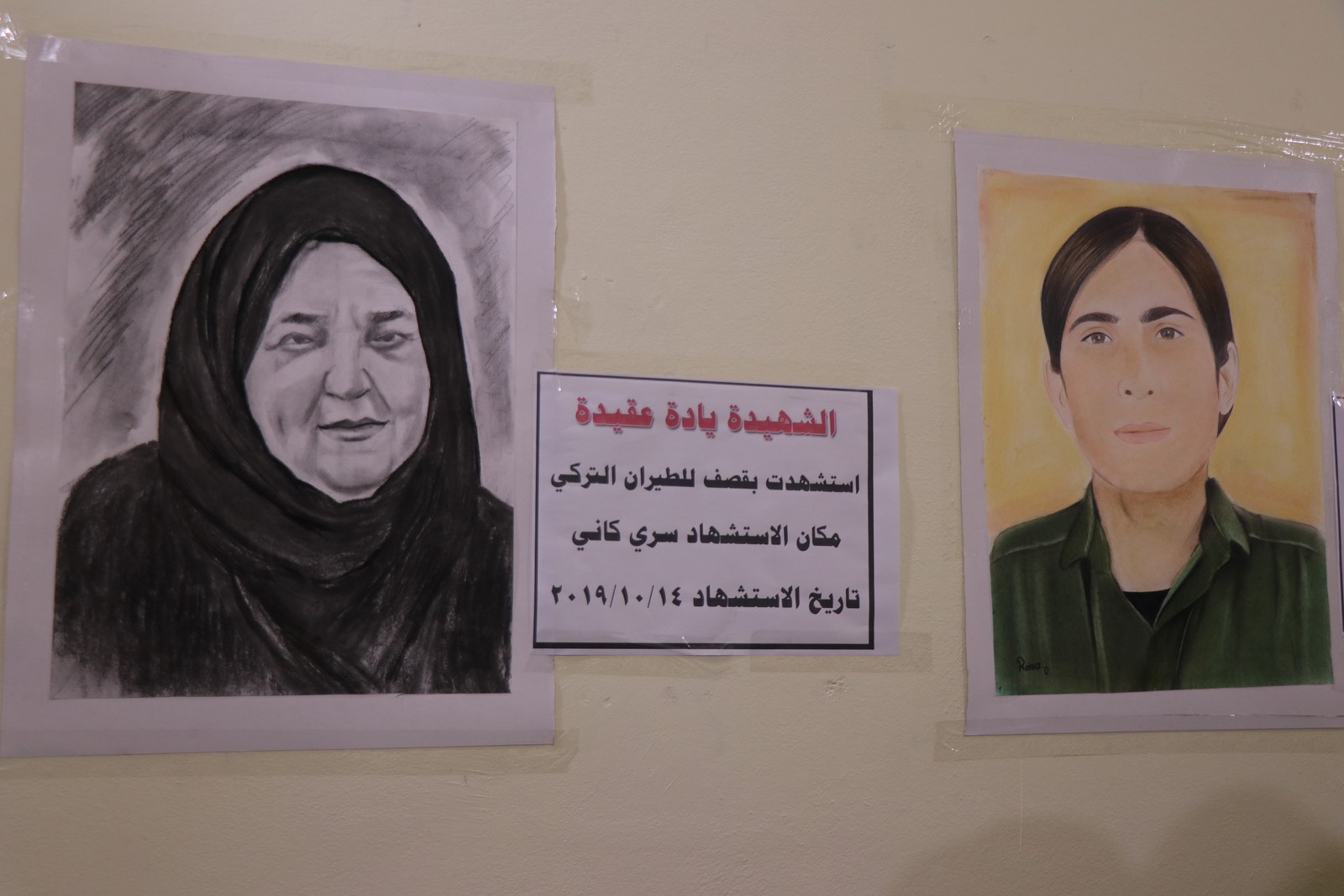 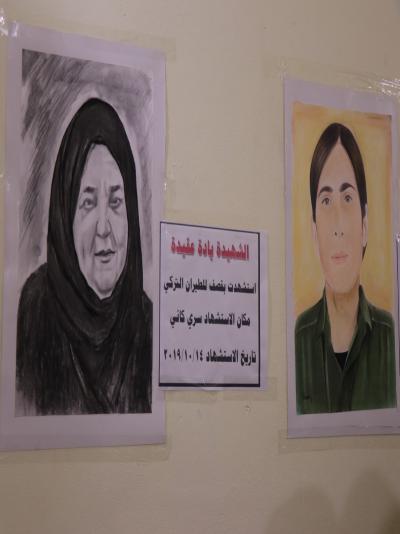 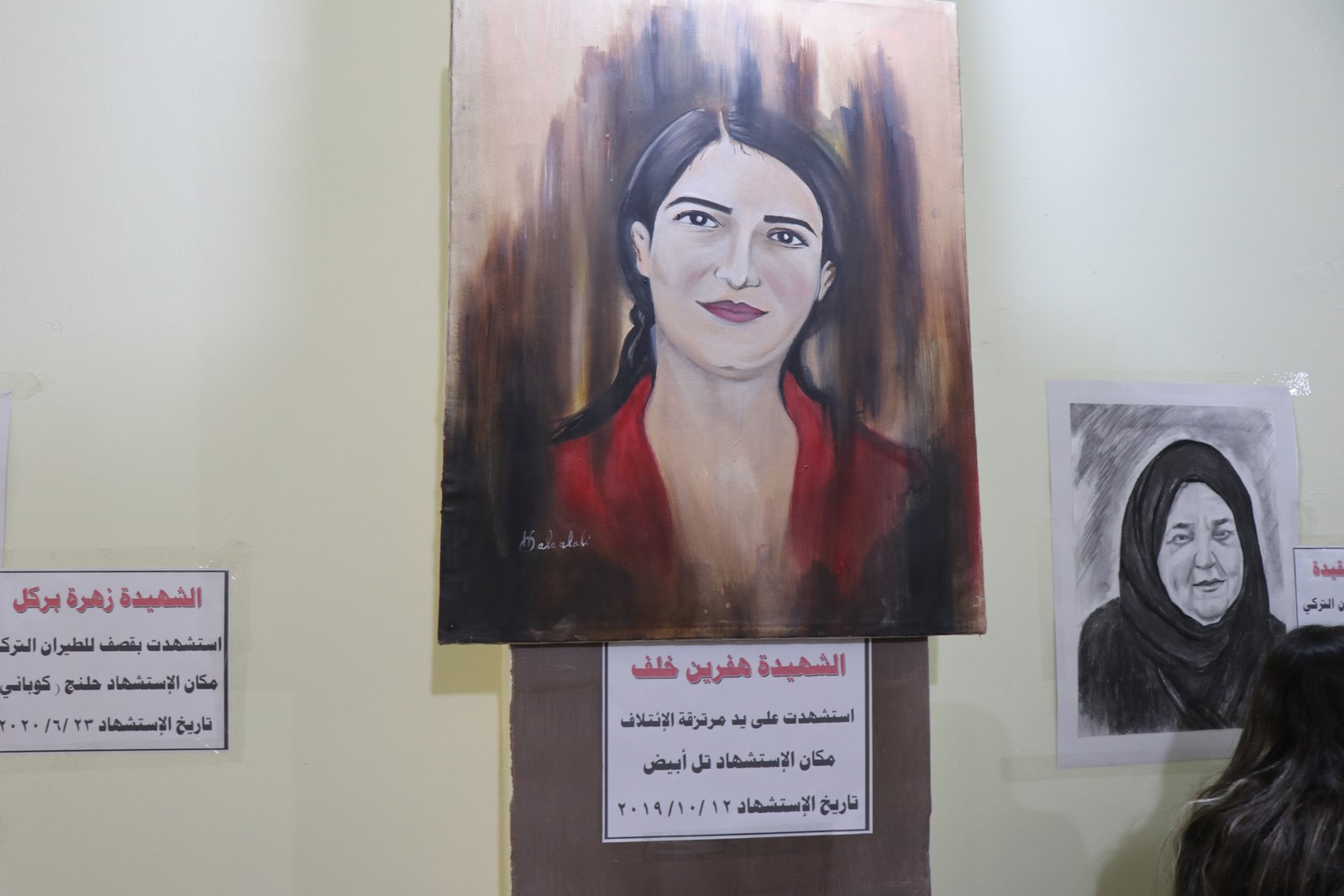 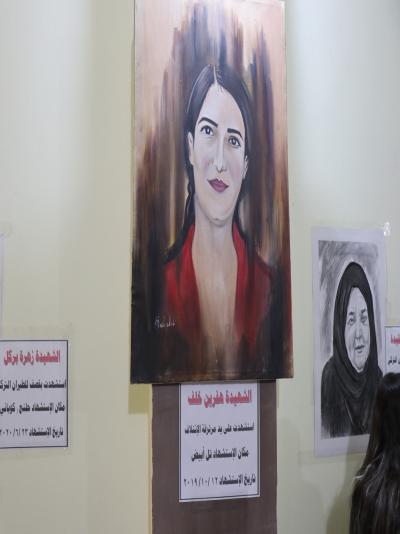 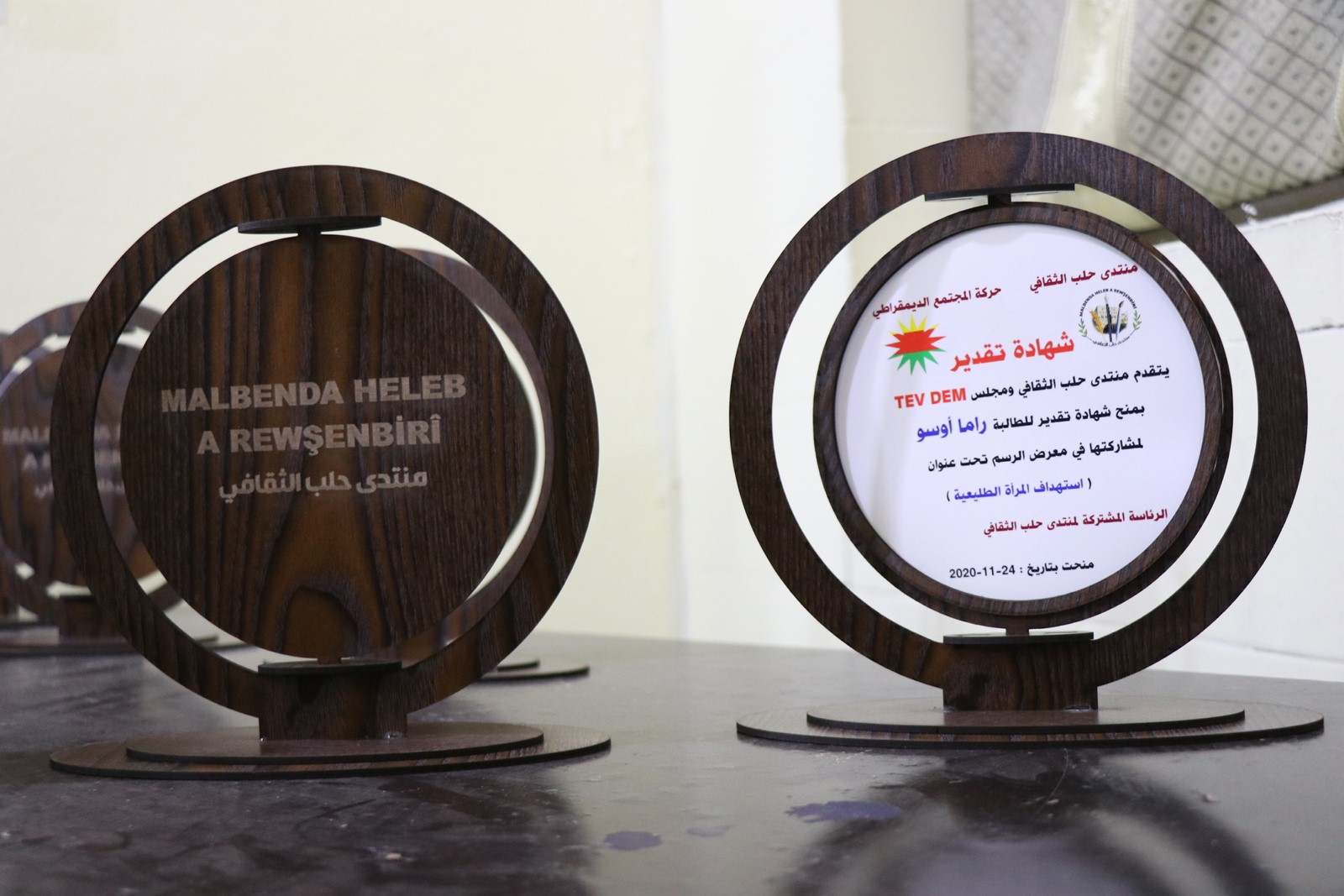 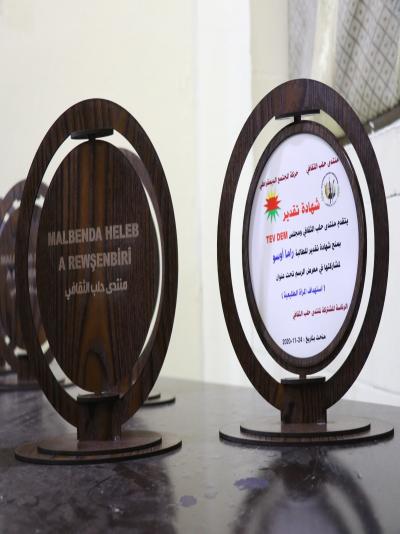 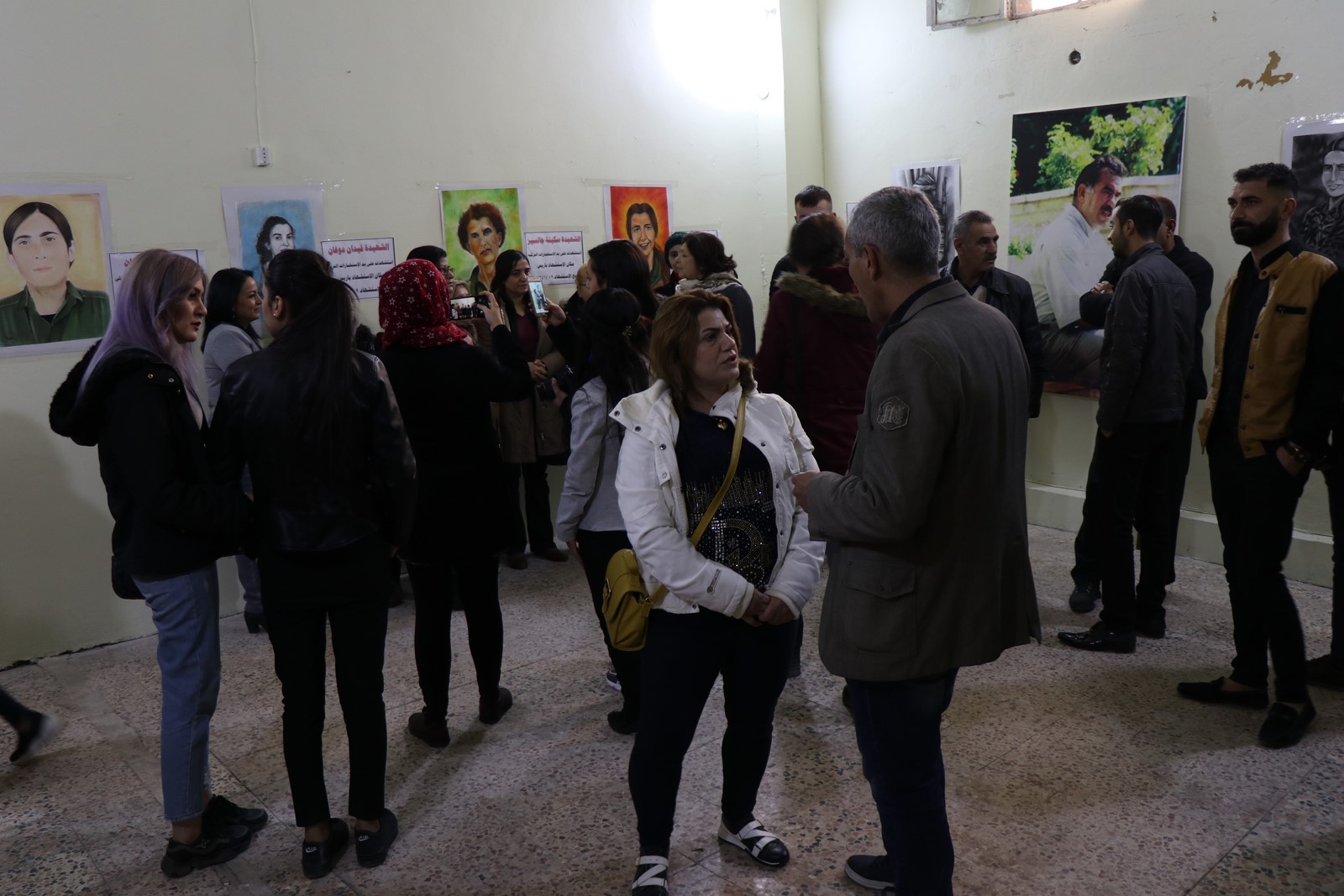 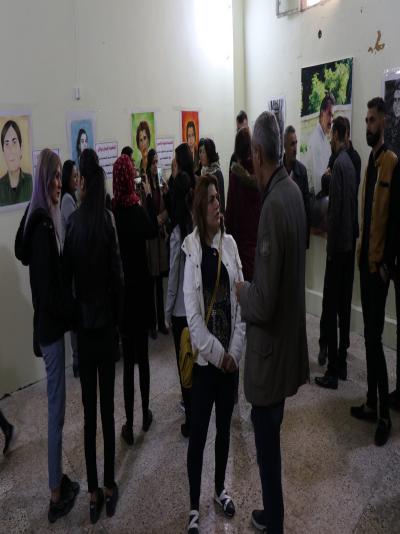 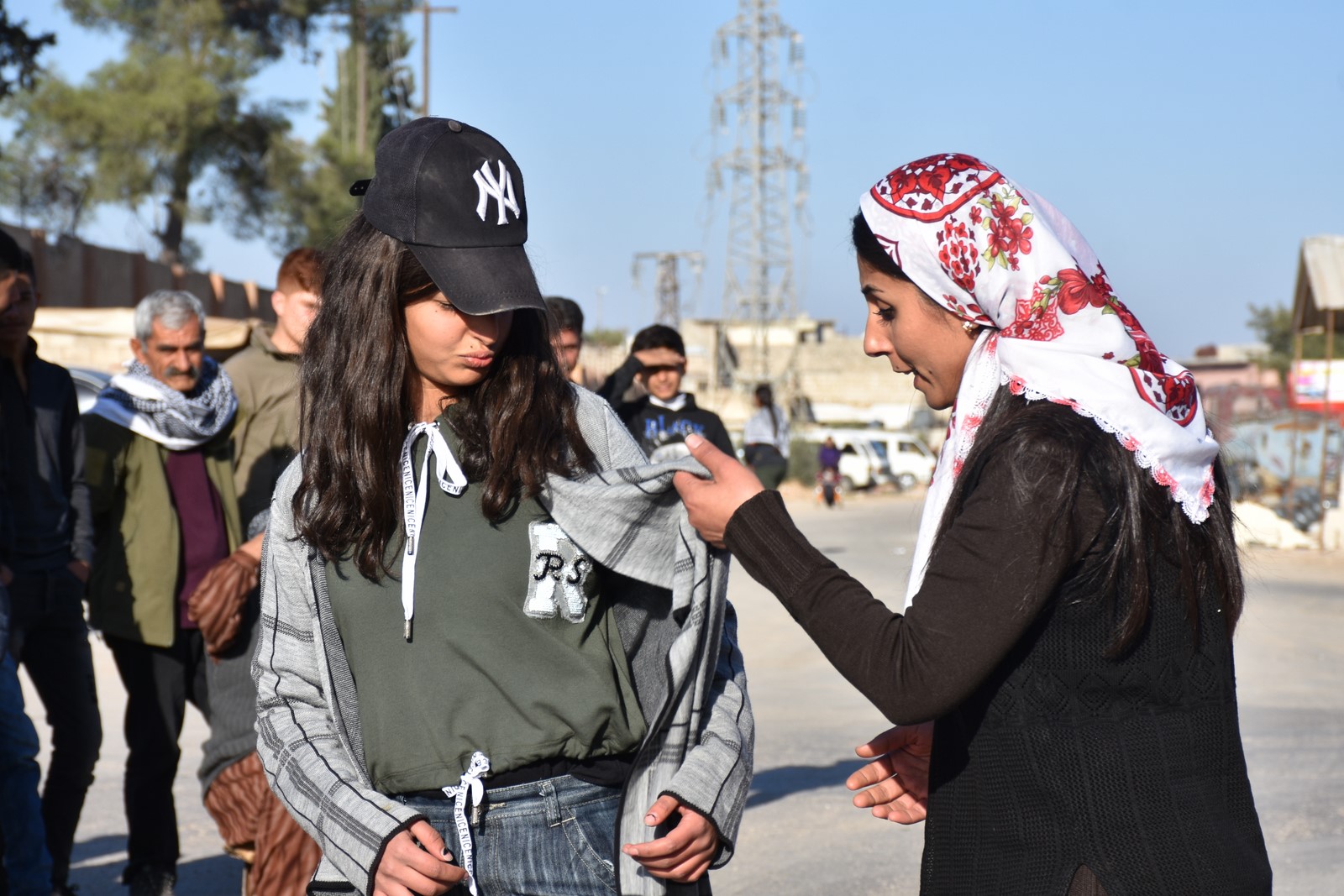 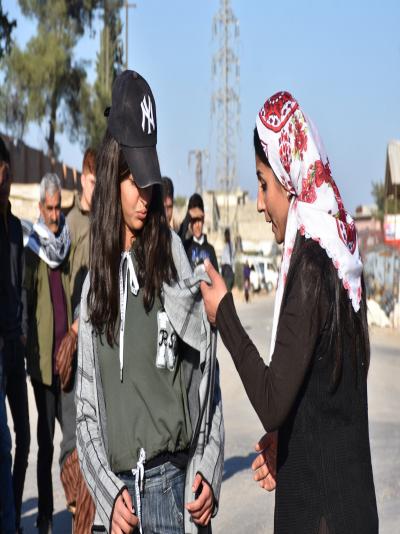 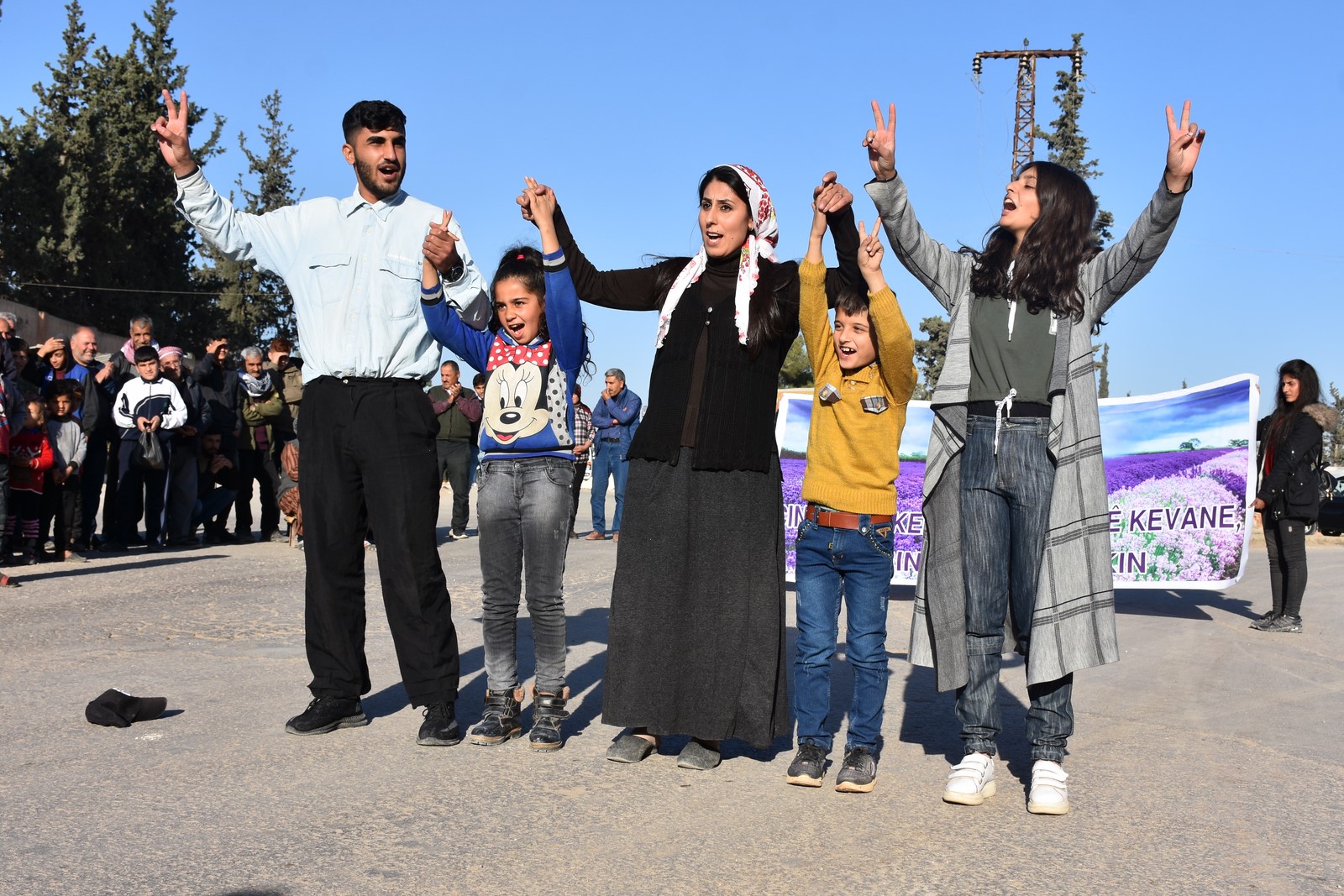 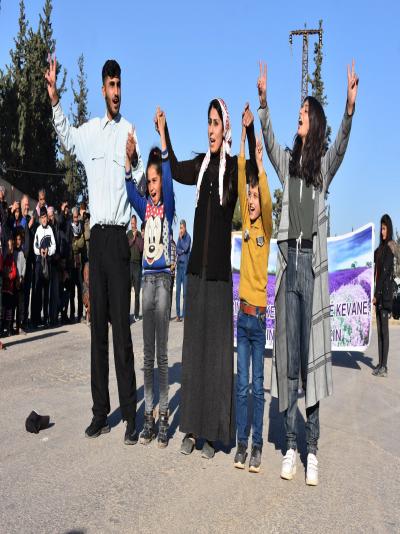 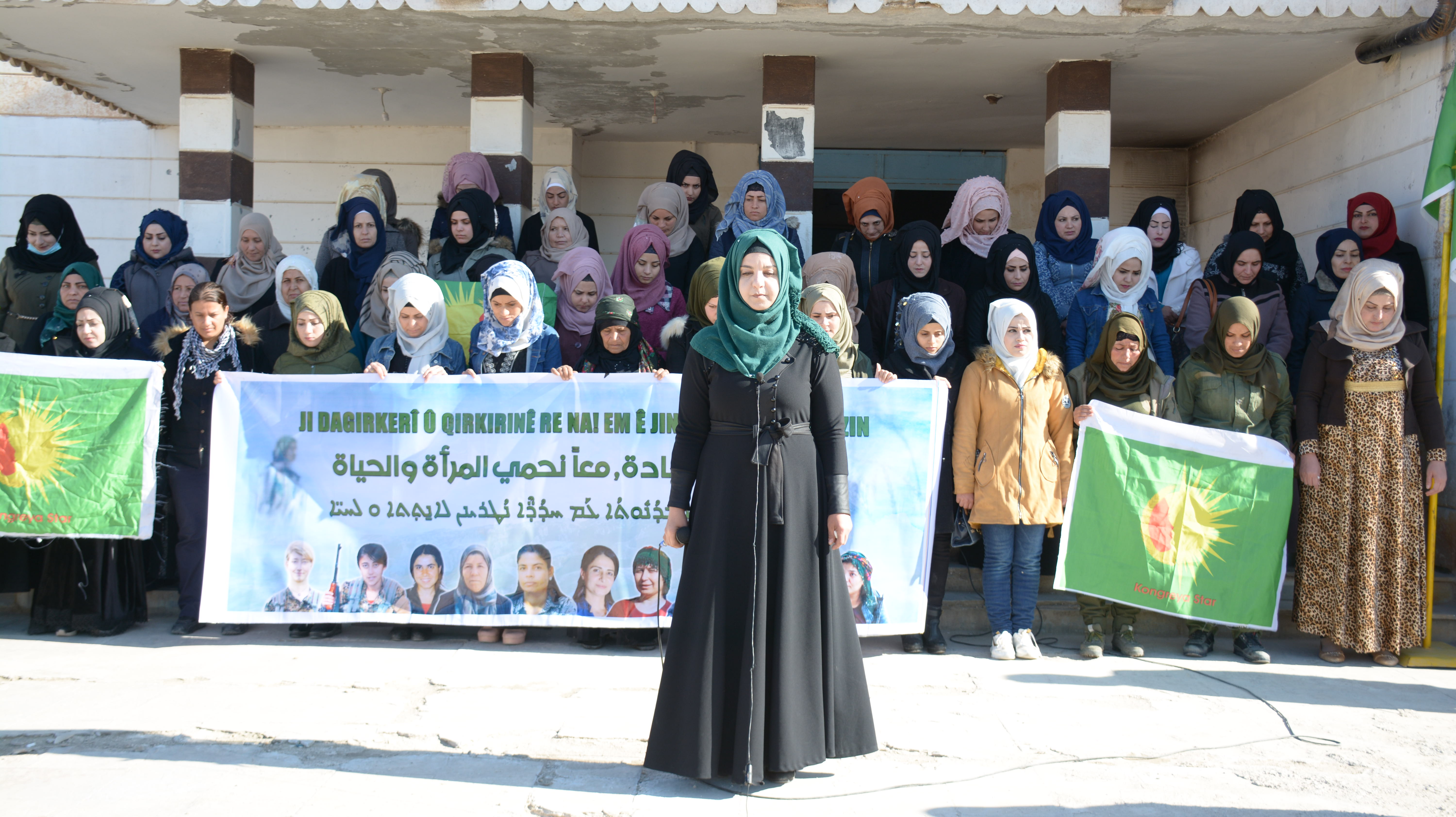 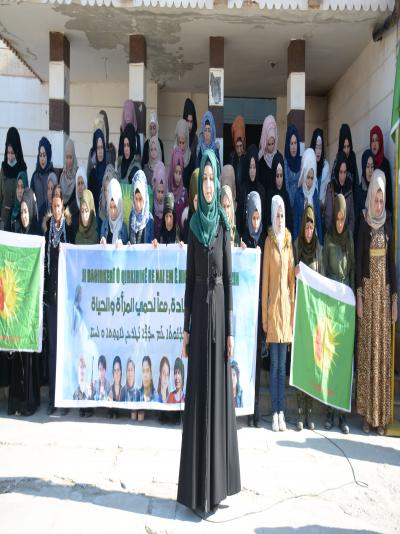 In conjunction with the 16th anniversary of founding the Kongra Star, Fouza Yousef said that...

Afrin Yazidi women called on the international community to put an end to the violations of ...

2nd phase of "No to Occupation and Extermination, Together We Protect Women and Life" campaign to be launched soon

The spokeswoman for the Kongra Star, Ramziyya Mohamed, indicated that the second phase of th...
Old Website