The Autonomous Administration (AA) for Northern and Eastern Syria announced that it would help families who secure their livelihoods on a daily basis, and pointed to the distribution of food baskets for assistance, throughout the period of the curfew, adding that subscribers are exempted from paying water, electricity, and cleaning bills for the third round of this year (May - June) and postponing enlistment of youth to the Self-Defense Duty for the next three months.

After the decision of the Autonomous Administration, the councils and communes of northern and eastern Syria began working to register the names of those who believe in their daily livelihood, and families without a breadwinner, including the Qamishlo City Council, which has begun cooperation and coordination with the communes to register the names.

The registration process is conducted through communes and names are submitted to the council, and in turn the council delivers the names to the canton’s administration, which in turn delivers them to the region and then to the Autonomous Administration that will allocate shares permanently to families throughout the curfew period. 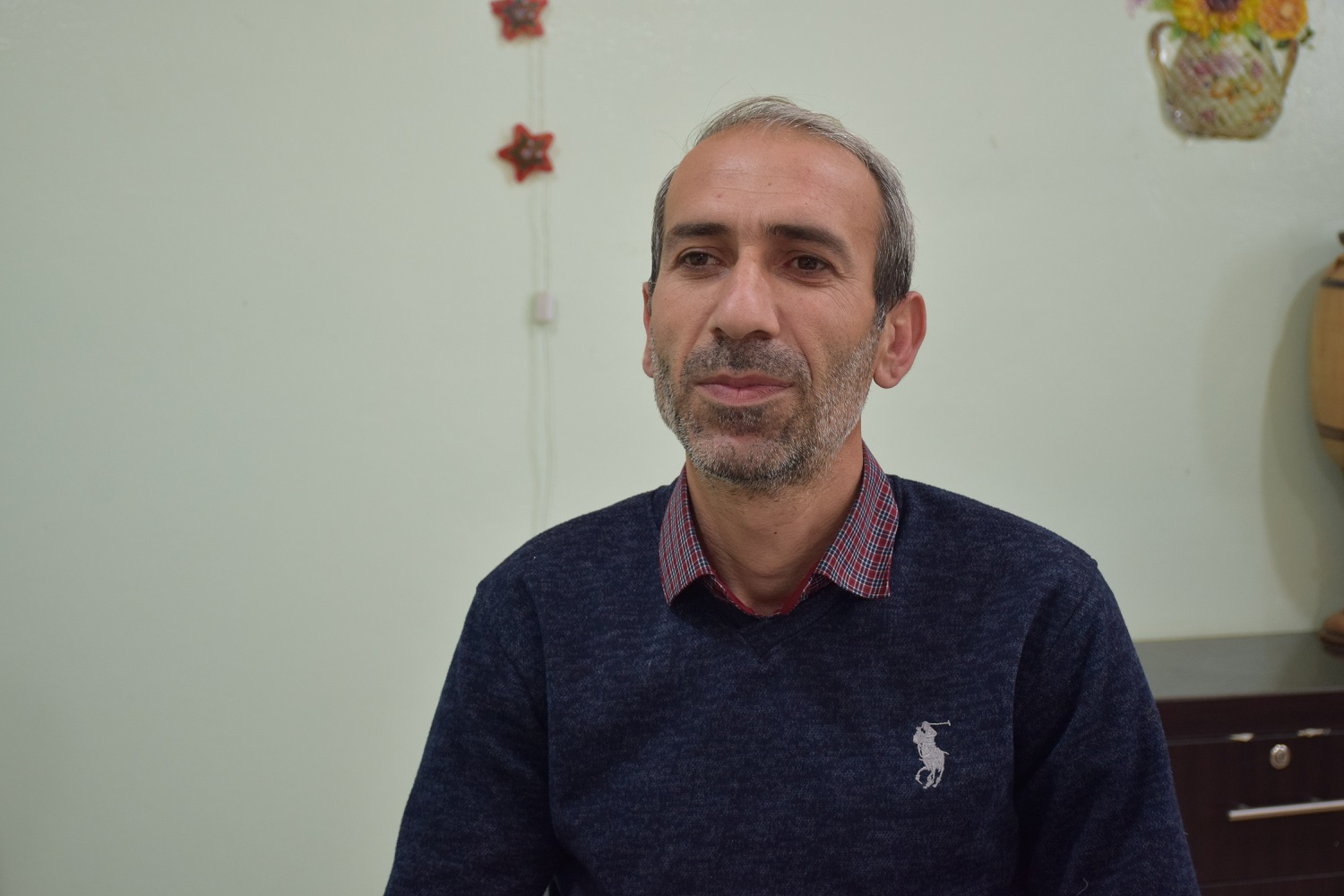 This is to distribute aid to families in Qamishlo after completing the process of receiving all the names from the communes.

Qamishlo City Council Co-Chairman Hozan Majdo confirmed that they had received 1,000 food rations from the Social Affairs and Labor Authority. He indicated that the aid will be distributed to the families in the form of 3 categories, the first for the unemployed, the second for the poor who secure their livelihood on a daily basis, and the third category for those whose conditions have deteriorated due to the curfew.

Majdo explained that the distribution process will take place through the communes.

Majdo called on all the well-off to provide support to the people, and appealed for two months' exemption from rent for the homes and shops.
J.O

The administrative director of the Jiyan Covid-19 Center in Qamishlo called on the people to...

The children of the Yazidi community are preparing to celebrate Çerşema Sor, the Yezidi Ne...

After Corona cases in north and east Syria increased, calls for adherence to preventive measures

A doctor specializing in chest diseases called for the need to adhere to preventive measures...
Old Website

- Qamishlo people: We are not isolated from Ocalan's thoughts