Corona virus is currently considered one of the most dangerous threats to the world, and until now scientists have not been able to discover a cure for it, and in order to confront it and limit its spread, the United Nations called for the necessity to stop wars and conflicts in the world in general and Syria in particular to focus on facing the threat of the virus.

In this regard, Legerin Hospital in Tel Tamer area has taken measures to prevent the Corona virus, but this coincided with the continued Turkish occupation with its mercenaries by bombing Serekaniye villages and Tel Tamr, causing injuries to civilians and displacing some of their villages, hindering the work of preventing Corona.

In this context, Hawar News Agency, ANHA, met with the administrator of the Kurdish Red Crescent in Legerin Hospital, Jamila Hami, who said at the outset of her speech: "We are now facing two battles one against Corona virus on the one hand, and a battle against Turkish occupation attacks with its mercenaries in the area on the other hand, the attacks resulted in the death and injury of civilians and the displacement of part of their villages, and this increases the obstacles in terms of sterilization and prevention of this virus.

Jamila added: "From the beginning we carried out many preventive measures in the hospital from sterilization and construction of sanitary quarantine places, in addition to special places to measure temperature and had minimum opportunities for precaution, but the continued Turkish bombing of Tal Tamr and its villages impedes our work, and it was one of all military operations around the world should be stopped, but in northern and eastern Syria they did not stop due to the continued Turkish occupation and its mercenaries by bombing populated villages. "

Jamila continued her speech: "Three days ago, the Turkish state bombed the villages of Tal Tamer. Today, seven wounded people have come to the hospital, in addition to two martyrs. The Turkish occupation has been cutting off water and electricity from the city. We are now facing great difficulties, especially after closure of border crossings, such as the Tel Koçer crossing, by a decision of the Security Council denying aid to the people of the region.

The administration of the Kurdish Red Crescent, Jamila Hami, appealed to the international community to force the Turkish occupation to stop its attacks on the regions of northern and eastern Syria, to prevent the spread of the virus in the region and to be able to confront it and protect the people from its danger. 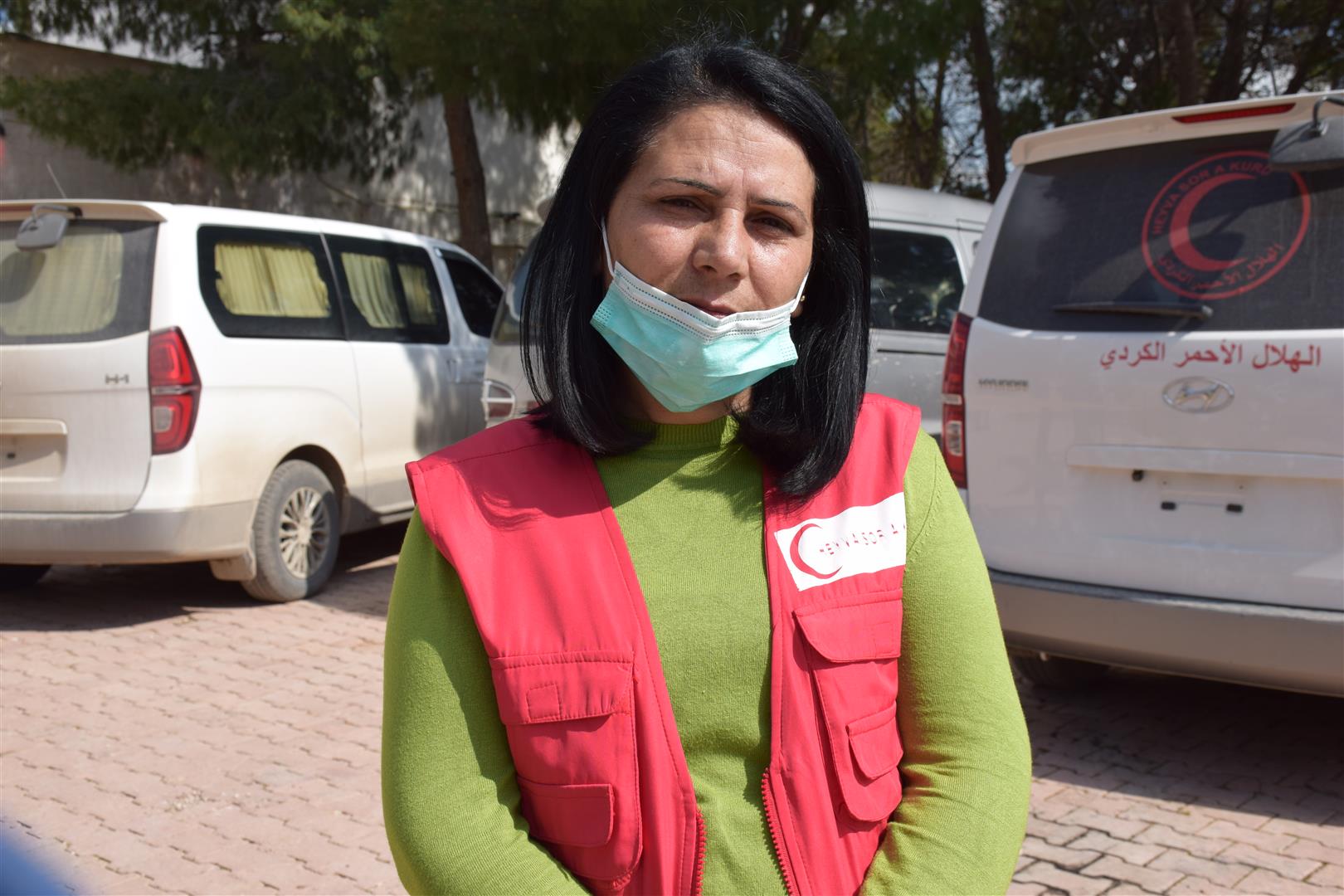 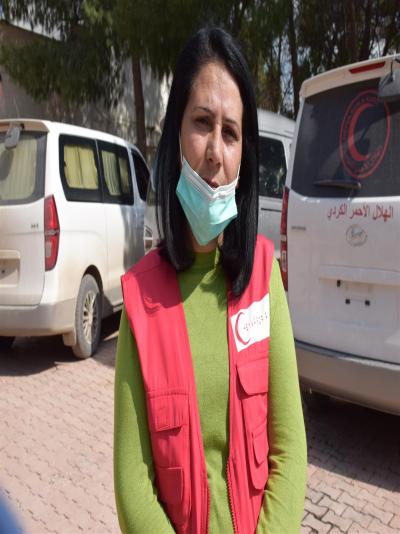 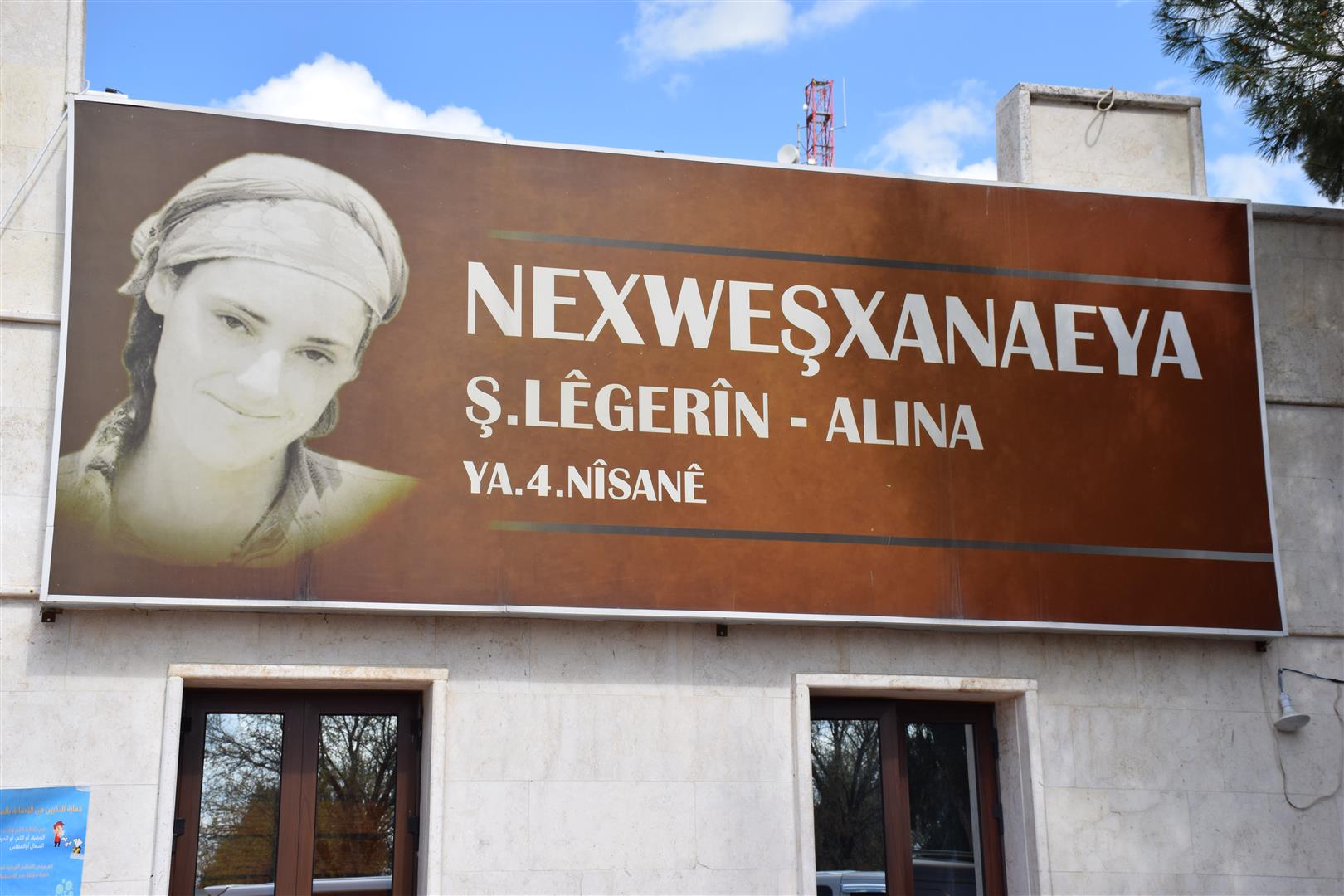 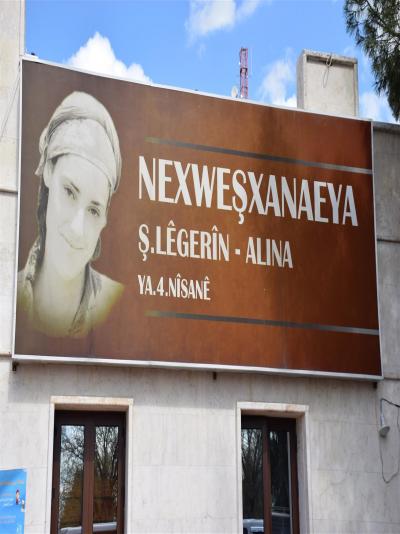 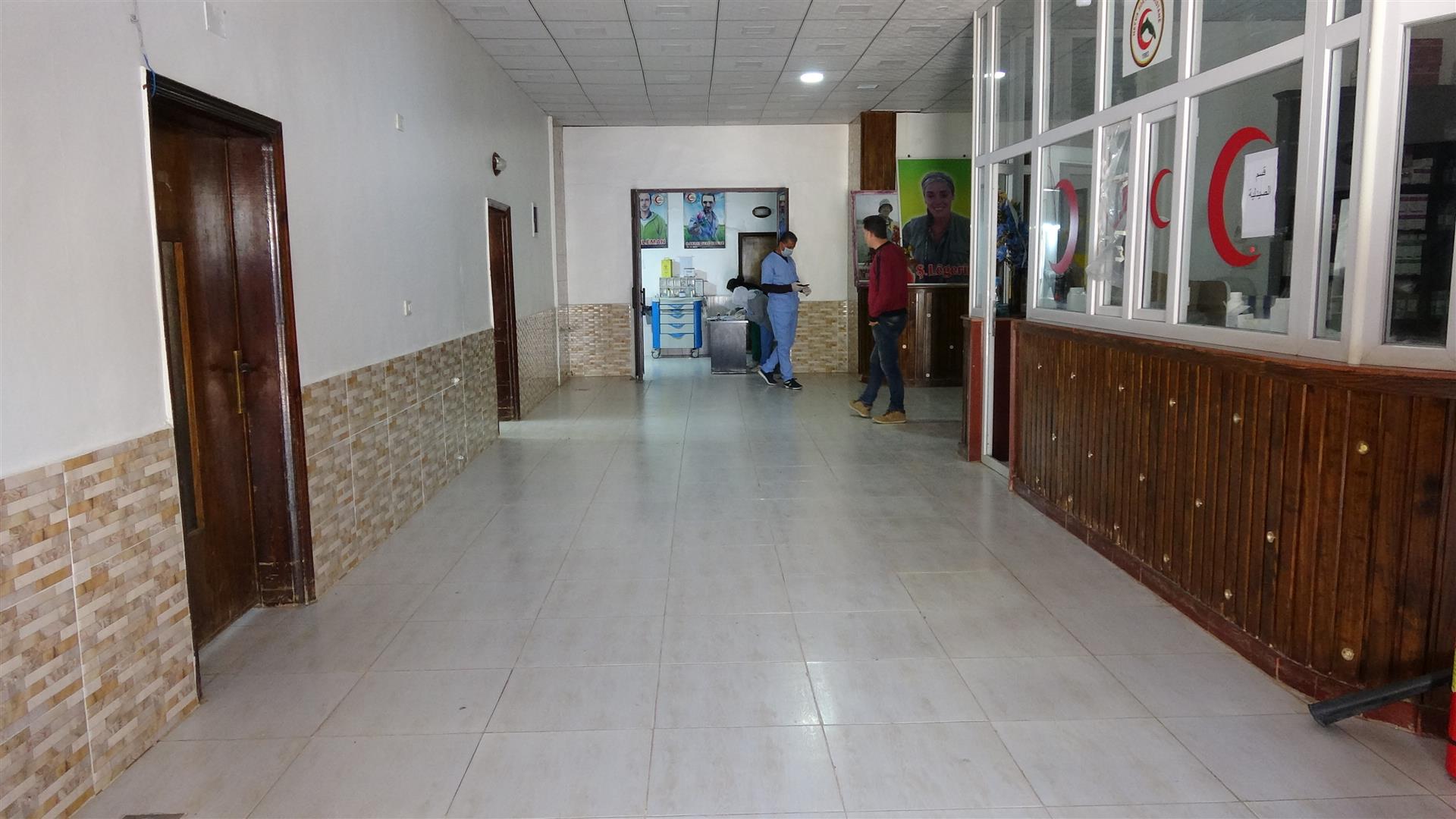 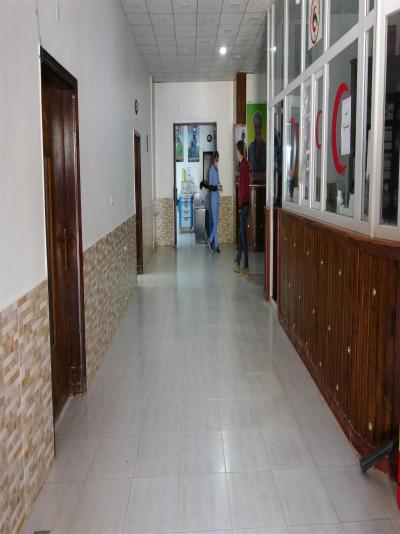 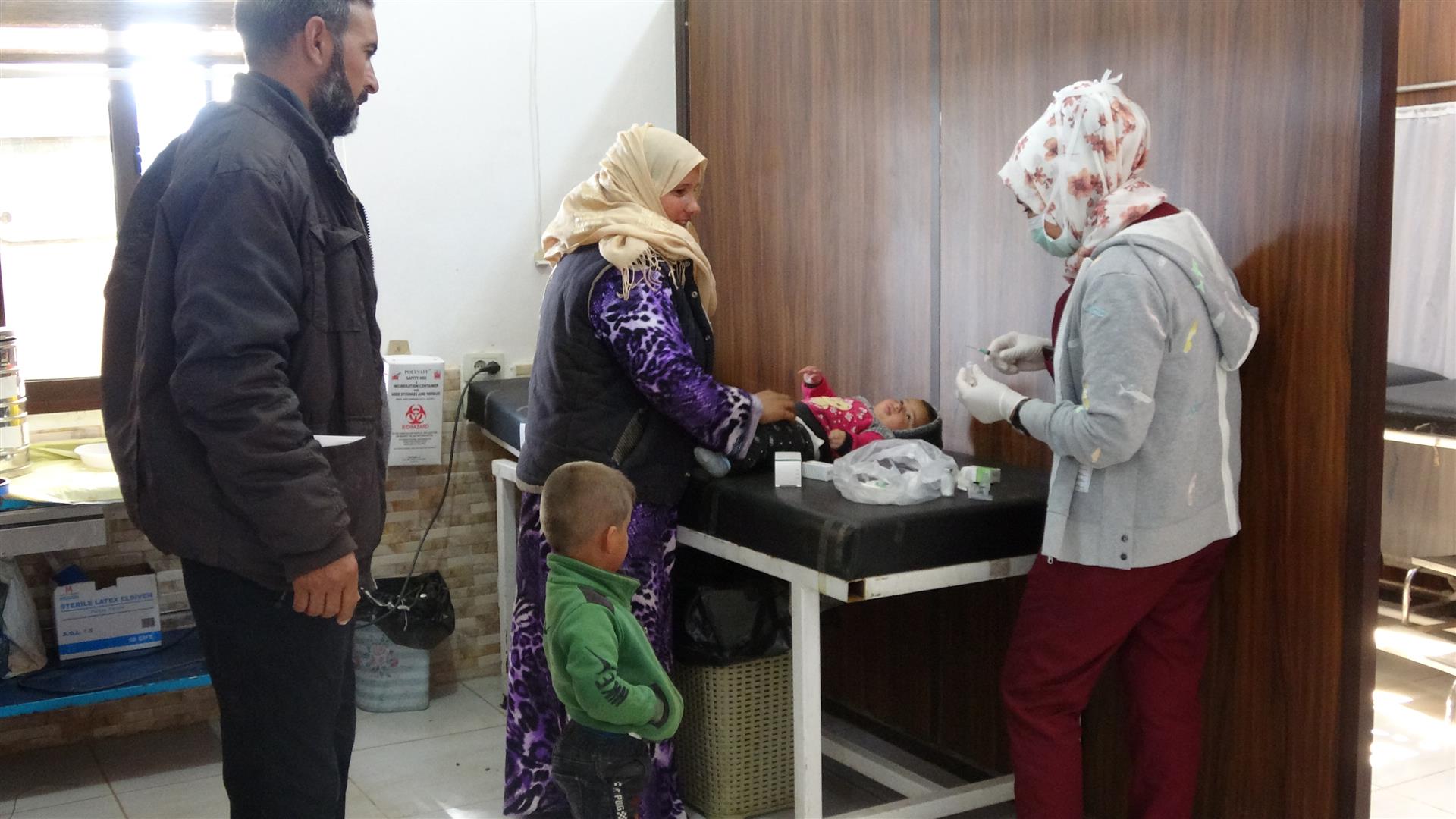 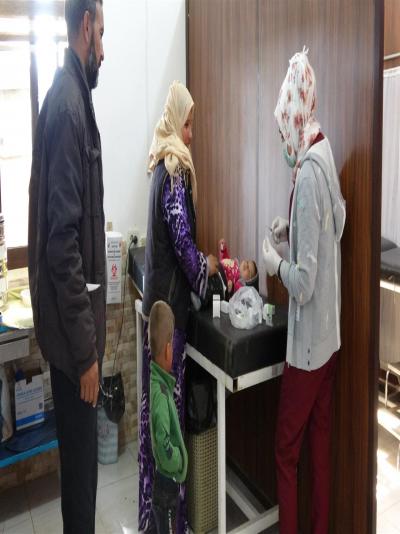 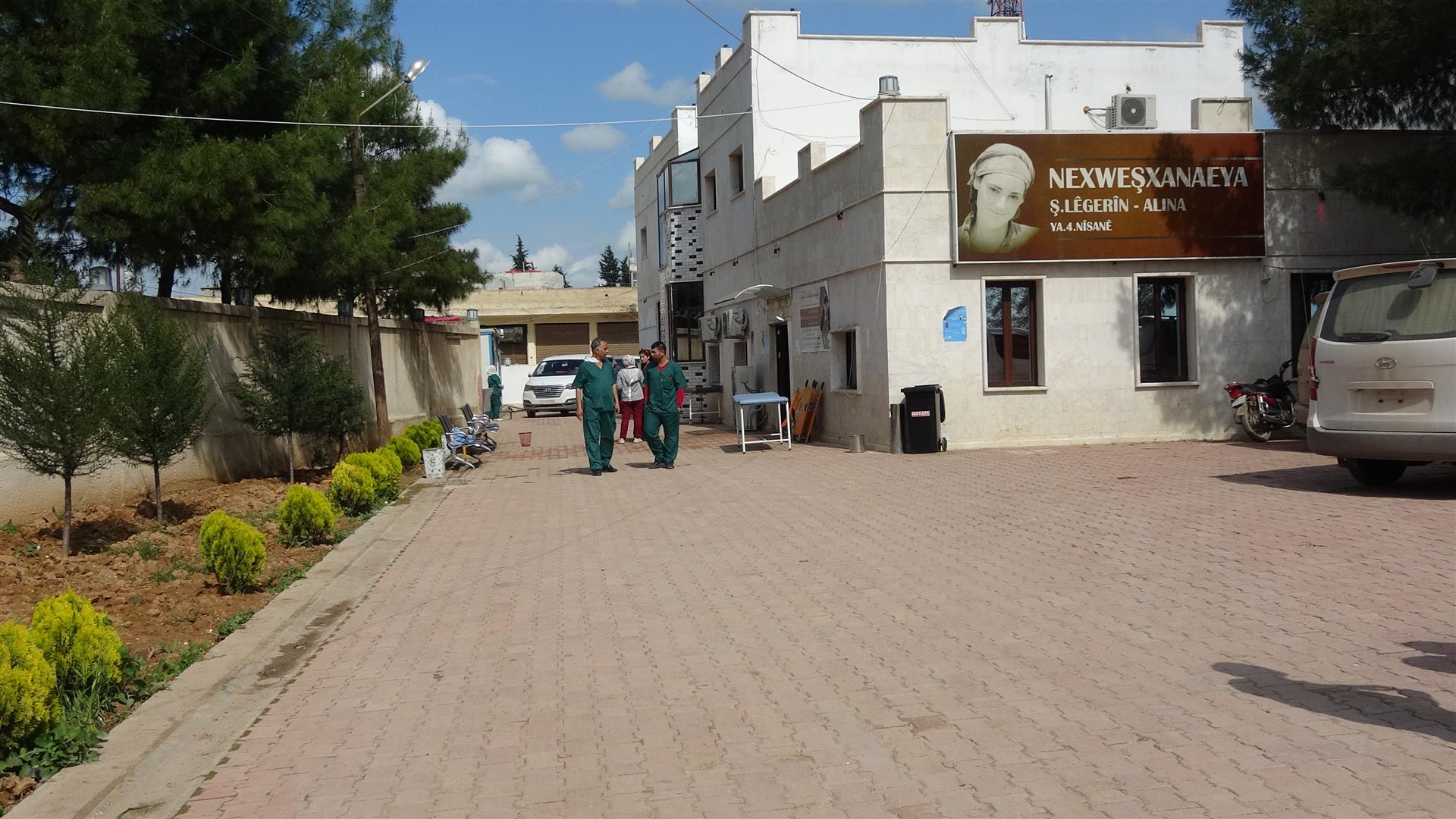 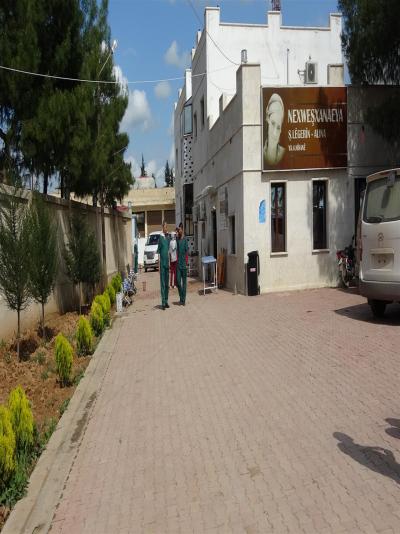