In a telephone conversation with ANHA agency Rasho warned that the only hospital in Shahba Canton, which is inhabited by about 200 thousand people, including a large number of displaced people from the occupied Afrin Canton, may go out of service very soon, as the diesel fuel shortage allocated to operate the generators that supply the hospital with electric current.

Rasho pointed out that the intensive care department in the hospital had to postpone urgent operations, and he said, "Today, 4 operations have been postponed."

About the children's department, Rasho made the point clear that they can no longer operate the electric heaters in this department, which endangers their health in light of the cold weather.

Rasho added that they suffer from an acute shortage of medicines, especially serums.

He recalled that 5 ambulances designated for the hospital are currently out of service. 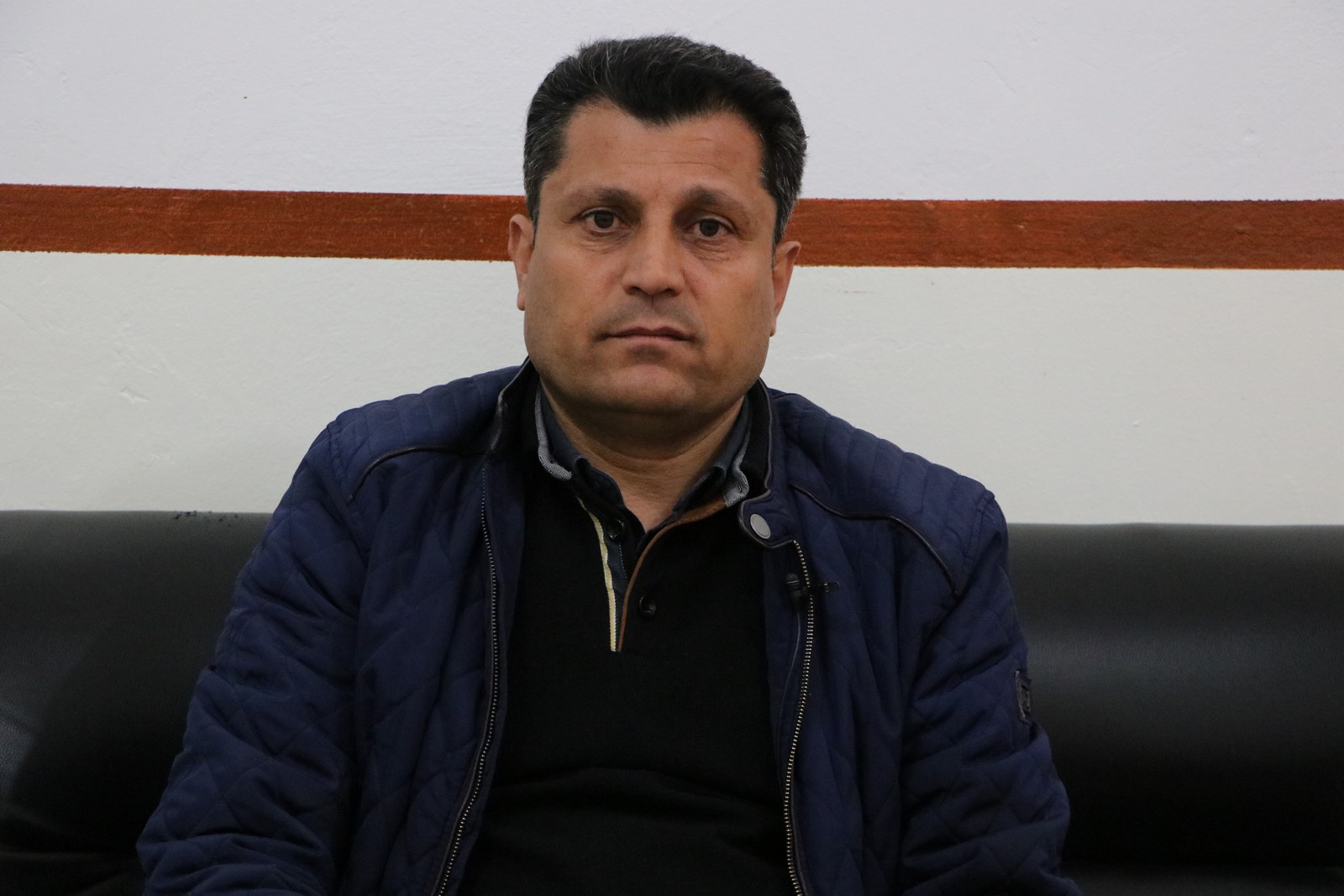 At the end of his speech, Dr. Azad Rasho launched a distress call to the International Red Cross and the World Health Organization to work to lift the siege on Shahba Canton, warning of an imminent catastrophe threatening the residents of the Canton and the IDPs of occupied Afrin.