North eastern Syria is blockaded from all sides that impinges upon the people living in NES. However, those displaced by the Turkish occupation forces and the affiliated mercenary groups are the most affected.

With the advent of the Holy month of Ramadan the blockade by the Syrian government on the Shahba Canon became more intense and tightened as all foods and basic items are refused to enter the region that caused prices to go higher and markets are stagnated as no selling or buying is taking place and small families are impotent to provide for their basic needs and items. This all due to the strict blockade imposed by the checkpoints of the Syrian government forces that impose high fines too on all goods that enter.

The Autonomous Administration of North and East Syria tries by all available means to supply materials to the people living in the canton. However its capabilities are so limited. 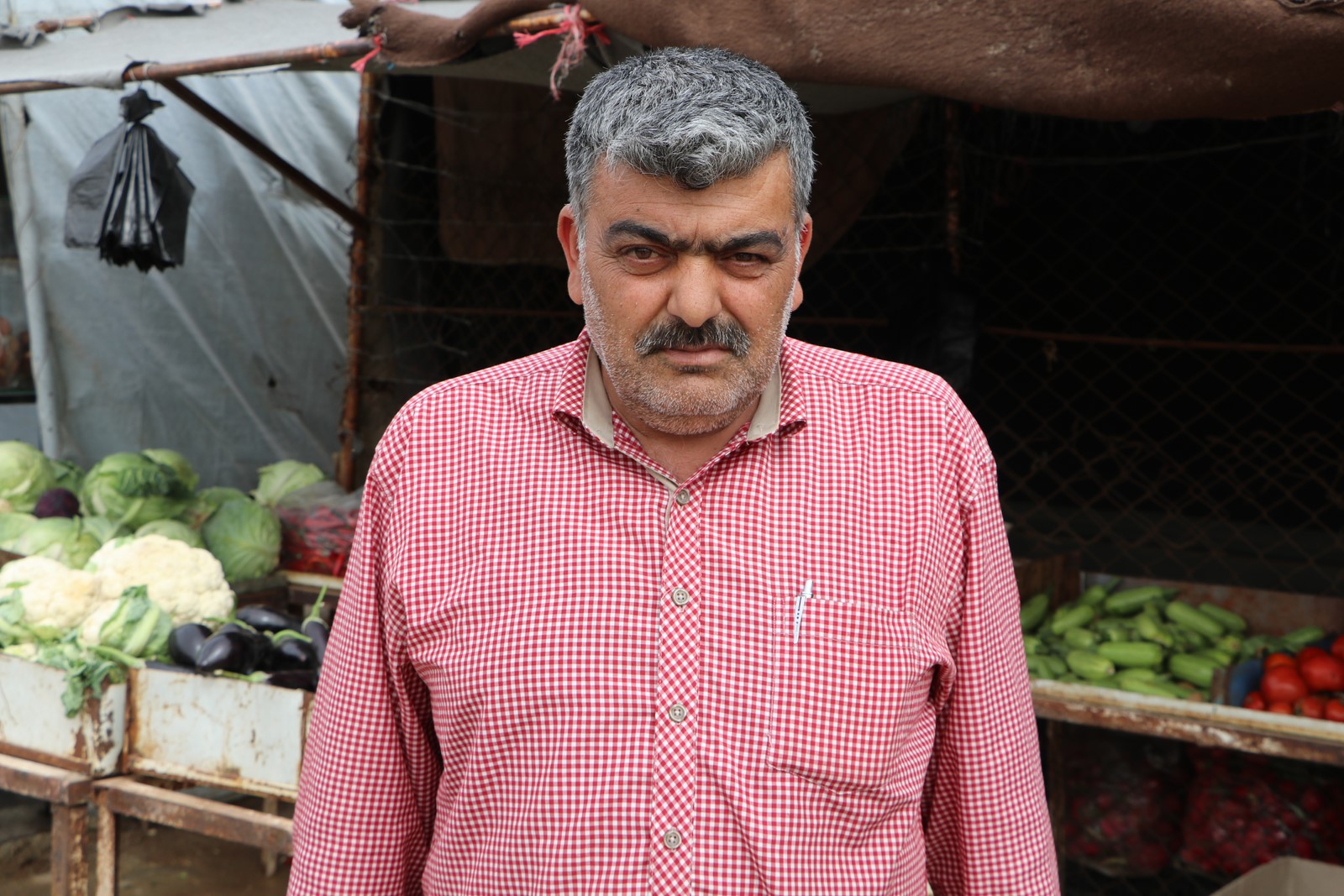 Citizen Mohamed Ahmed from the Fafine district denounced the blockade imposed by the Syrian government on the Shahba Canton from one hand and by the Turkish occupation state and its mercenary groups from another.

Ahmed noted prices are towering in the region so they can no longer provide for their basic needs of everyday life, this is a systematic policy adopted against the region from the part of the government and its security checkpoints that are positioned at the entrance to the Shahab Canton. It impose unbelievable fines on the merchants. The greedy ones are increasing price on double bases''. 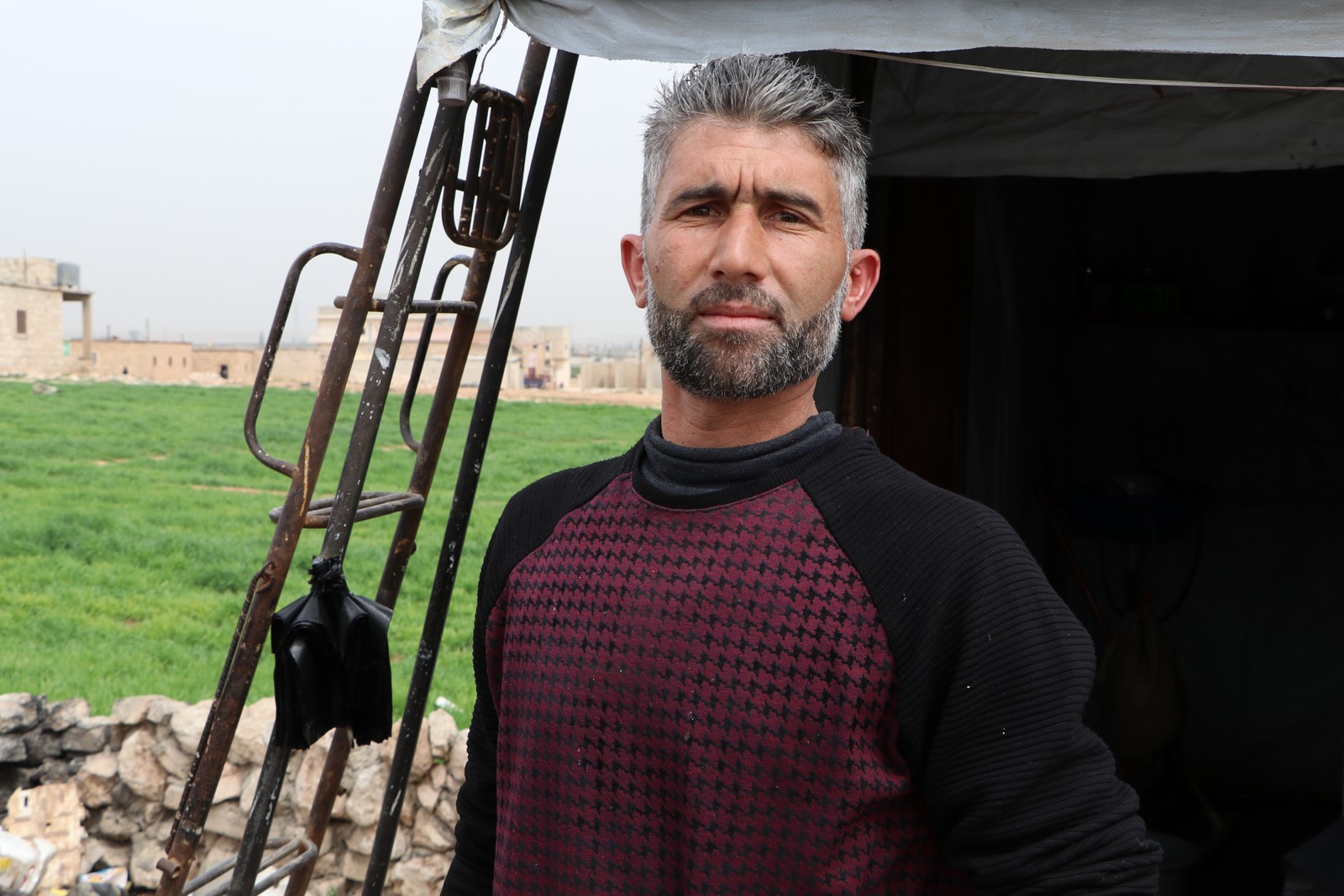 From his part citizen Hikmat Mohamed an internally displaced person from the village of Qabasine of the city of Bab in far eastern Aleppo and that is occupied by Turkish forces and mercenary groups says: compared to the last years, there is a big difference regarding prices'', indicating the government forces has intensified its arbitrary measures in 2022 against citizens in the region''.

Hikmat added under the clock of the Ukraine-Russia war the greedy merchants exploit the crisis there and add more burdens to people. Hikmat wondered' there are doubts whether these items come from Ukraine or not''? merchants monopolize foods are store it in storehouses''. 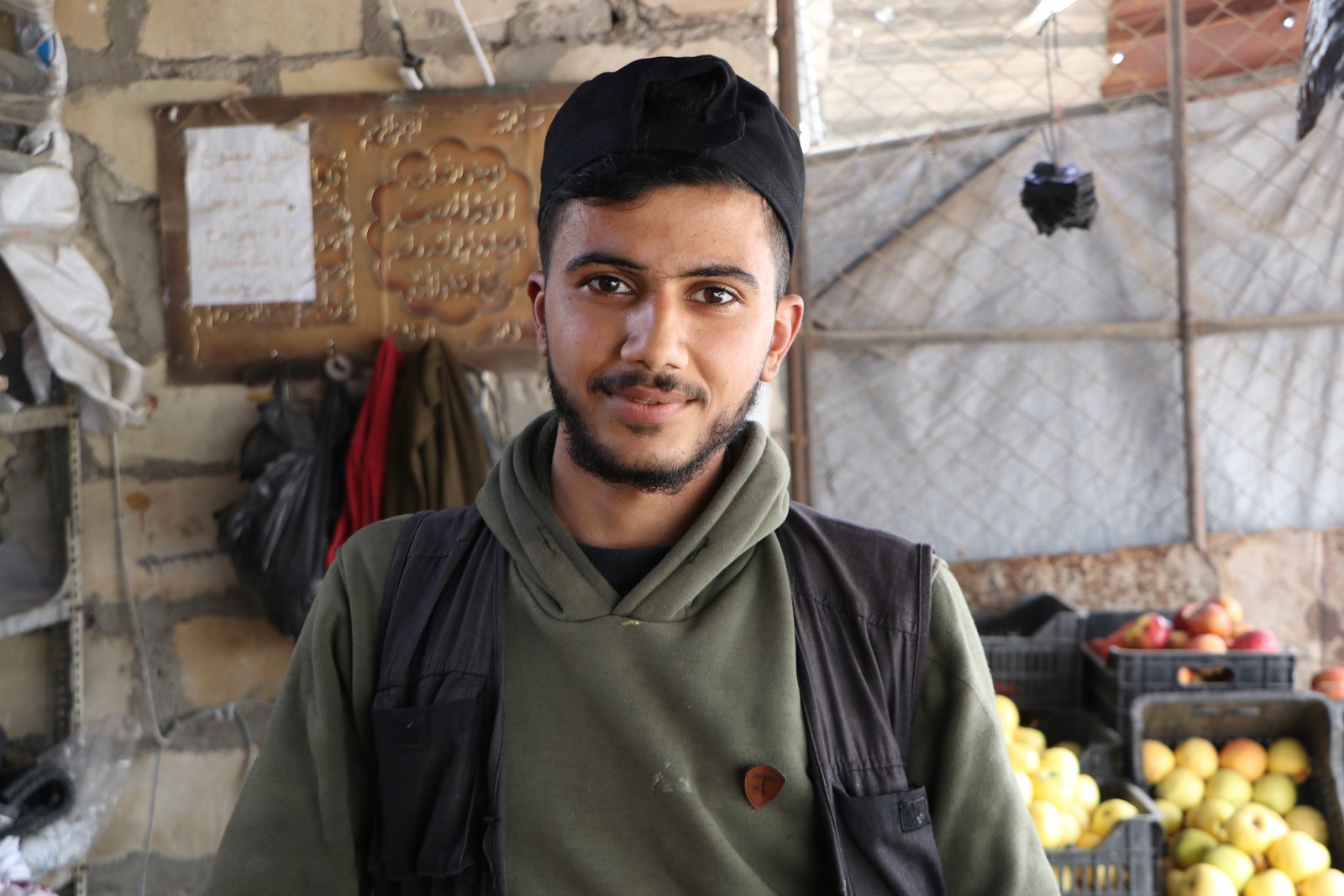 Mohamed Habib, an Afrin internally displaced person, from his part confirmed prices have been doubled due to the fines imposed by the Fourth Division of the Syrian government on foods and item that enter the Shahba Canton''.

Habib noted people are no longer capable to provide for their basic items die to the towering prices''. 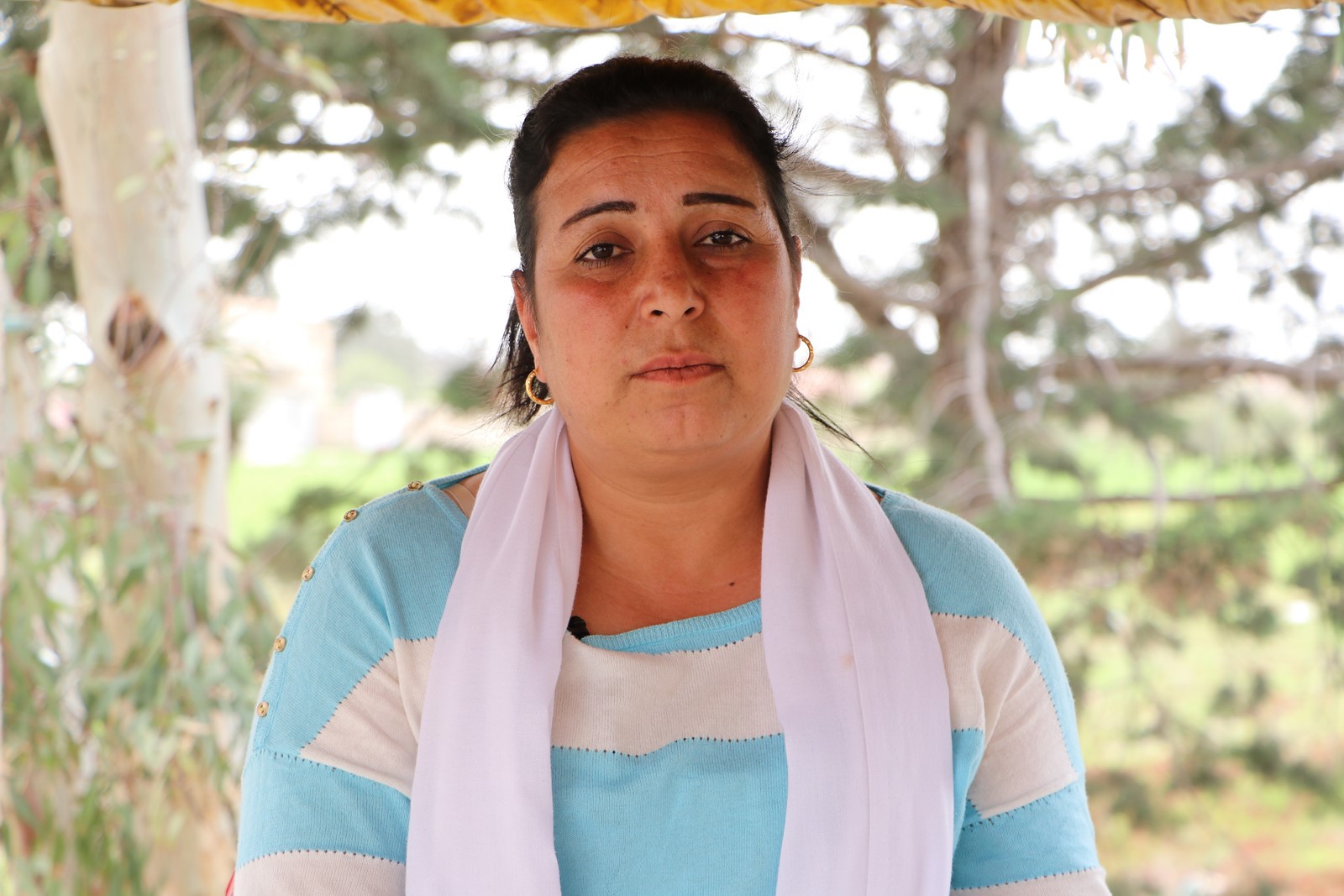 Zaloukh went on to say the crisis of internally displaced persons of Afrin Canton and of North and East Syria in general deepens day after another, as the basic items of everyday life are towering and the policies adopted by the Syrian government against people of the region and the closure of border crossing points amid a tightened blockade on the region''.

Zaloukh said ''since the first days of the displacement of the people of the Afrin Canton the Syrian government imposes a tight blockade against the Shahba Canton''.

Zzaloukh made it clear that the Afrin Canton Council and the AA of Afrin try by every possible means to lift the unjustified blockade imposed against the region.

Co-chair of the Afrin Canton Council waned against dire hardships and difficulties '' as we underwent hard times in the cold winter, due to the rarity of fuels, we are going to undergo similar circumstance in the scorching heat of summer''.

At the end Zaloukh ''appealed to all humanitarian and legal organizations and the international community to put pressure on the Syrian government to lift the blockade imposed against the region and to facilitate the passage of humanitarian items and aids to the region''. 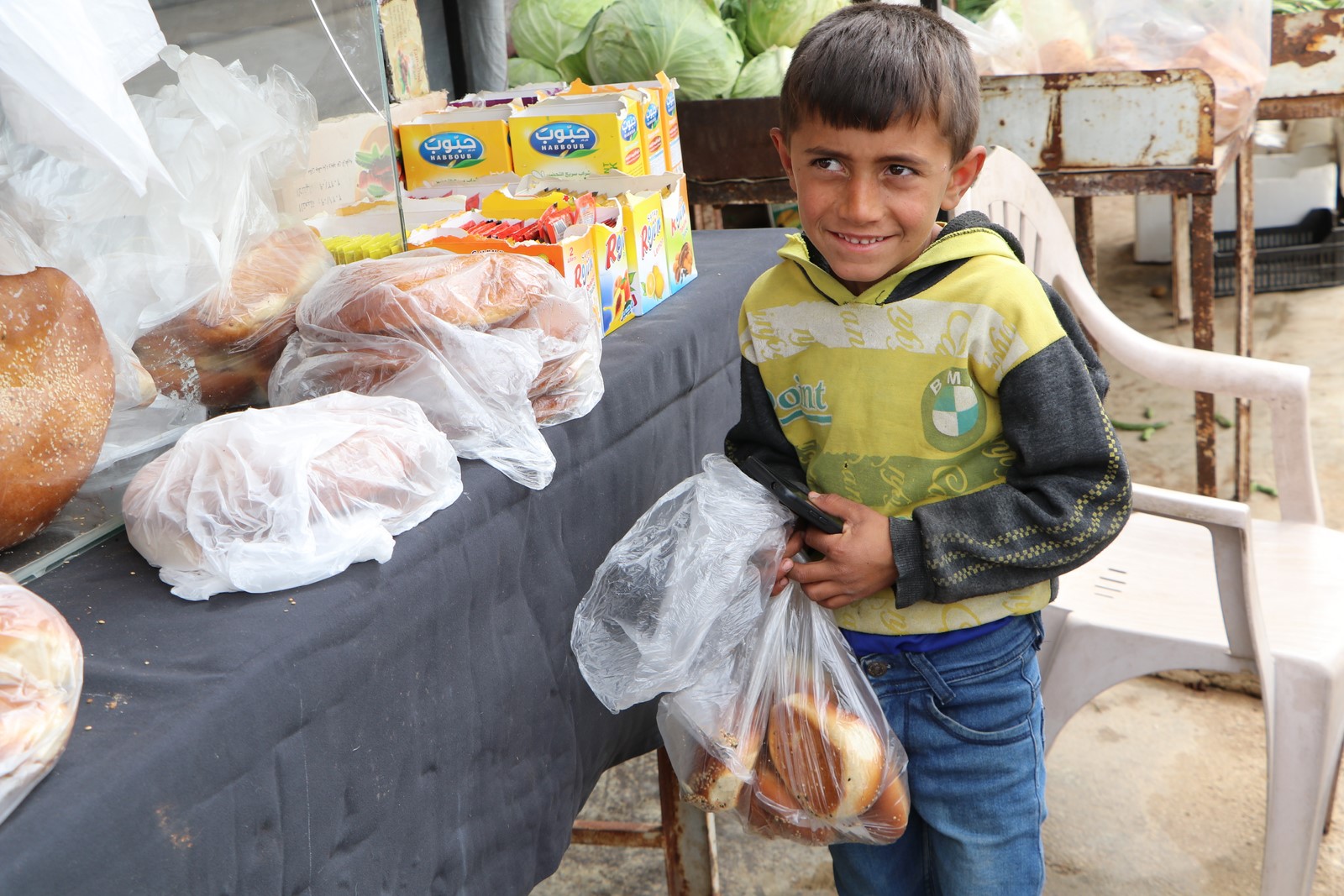 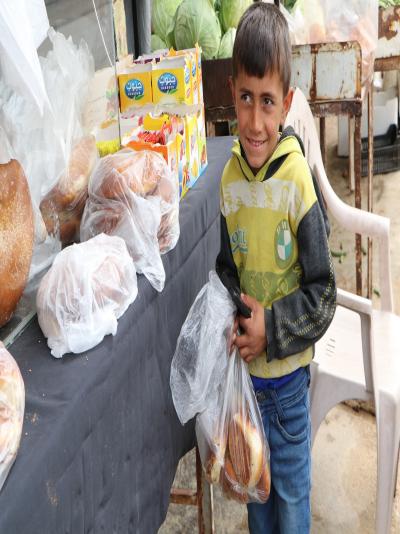 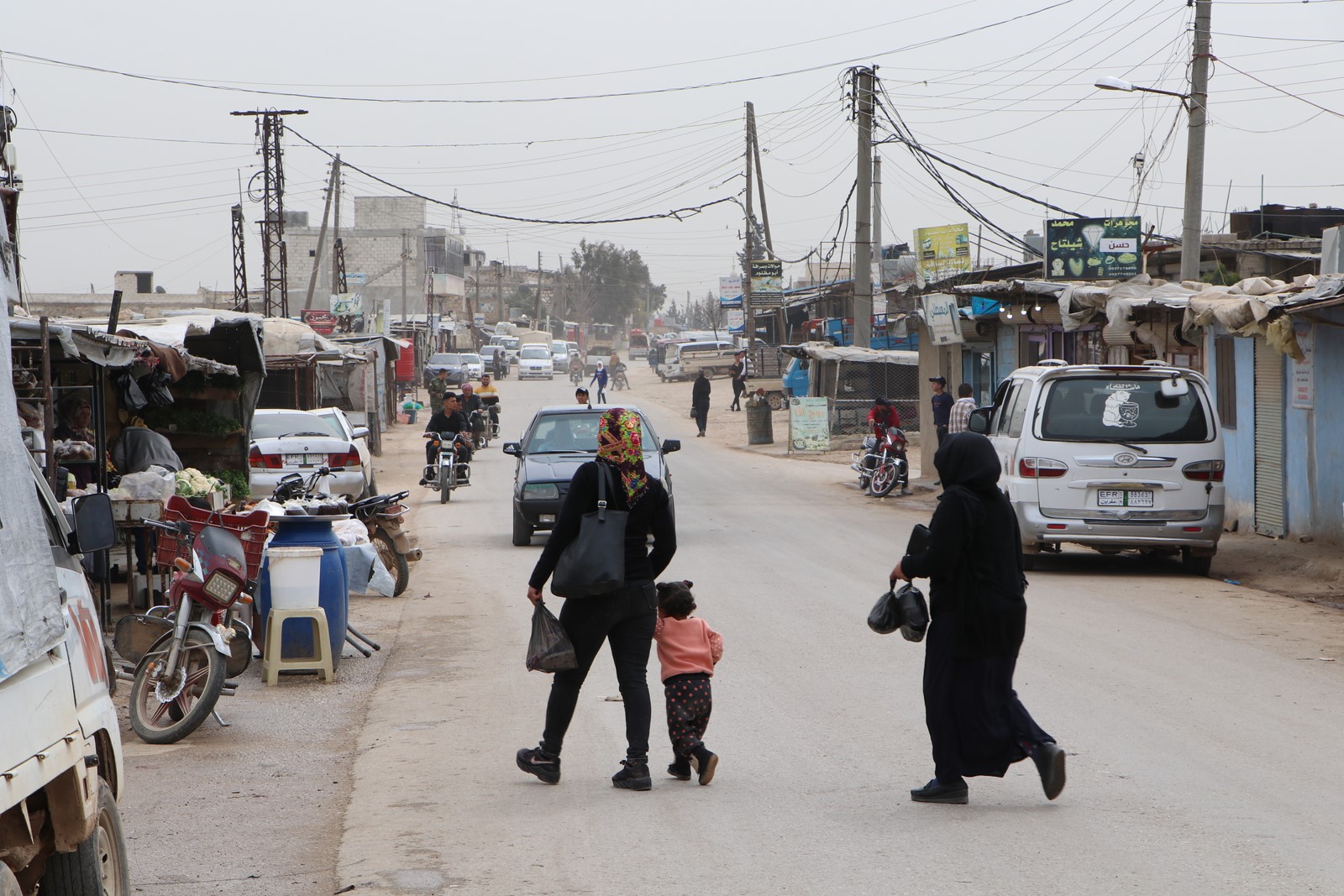 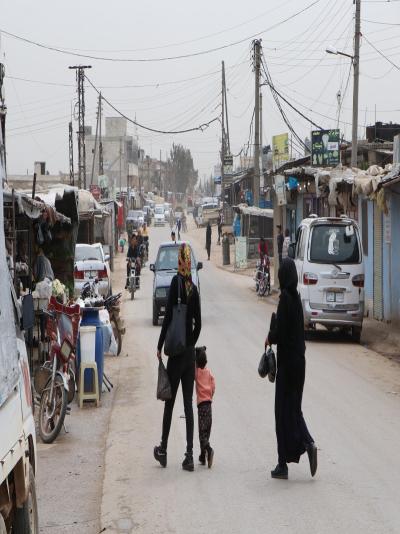 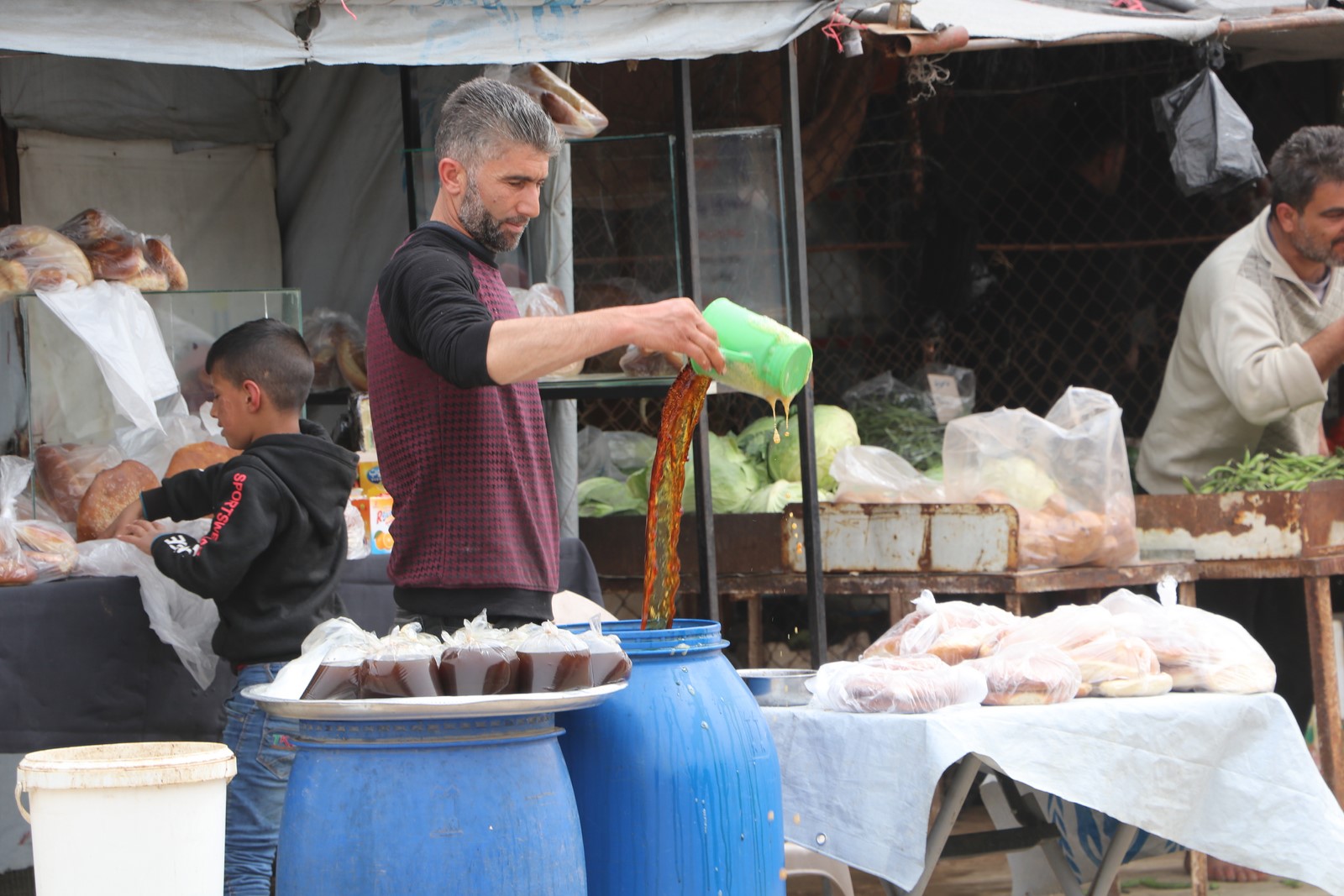 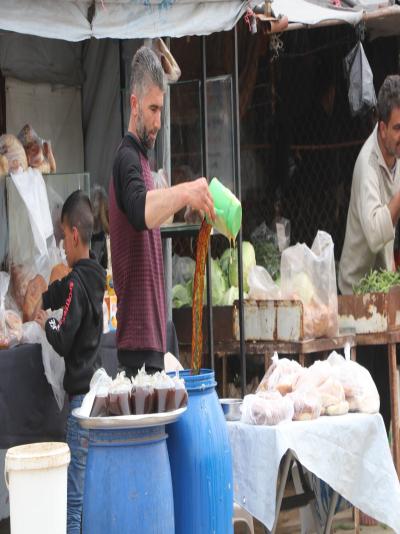 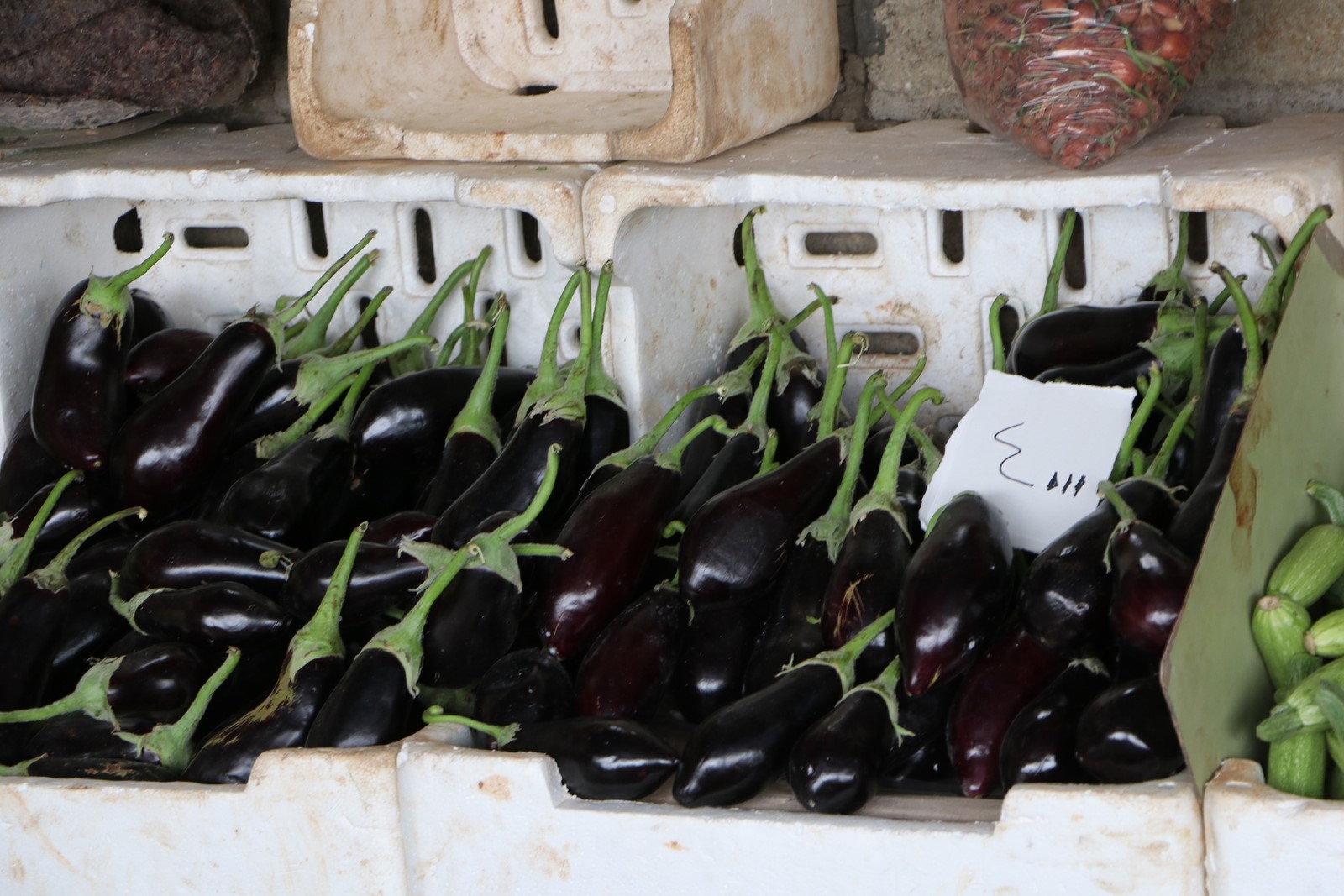 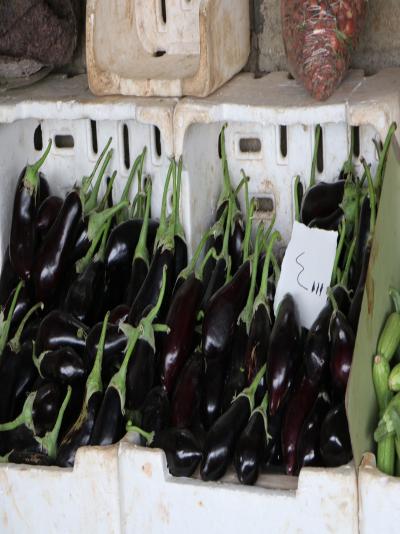 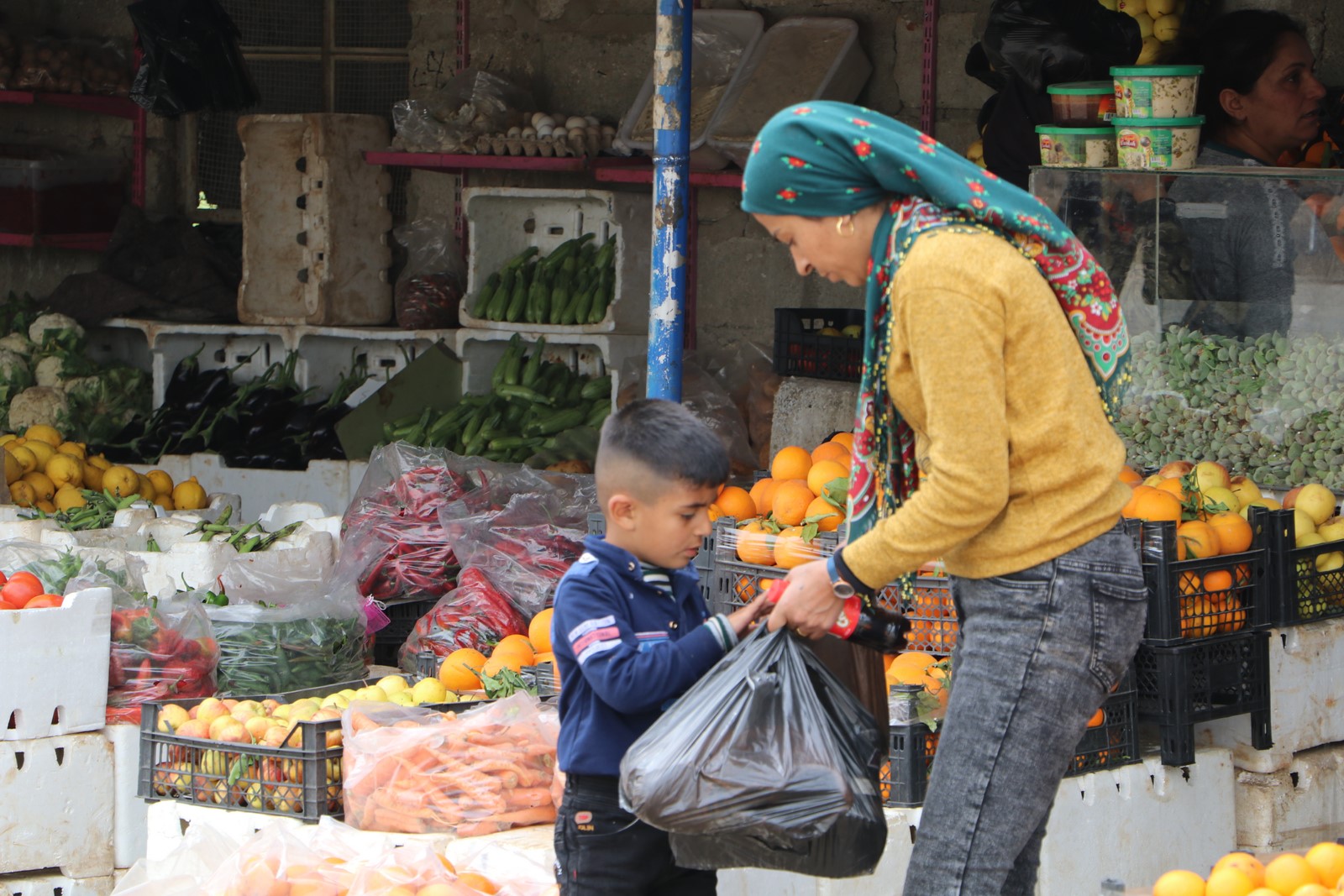 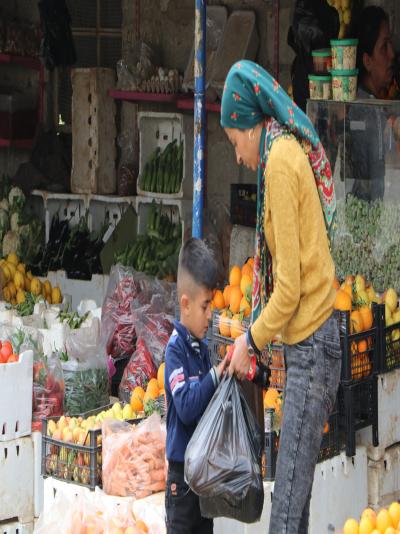 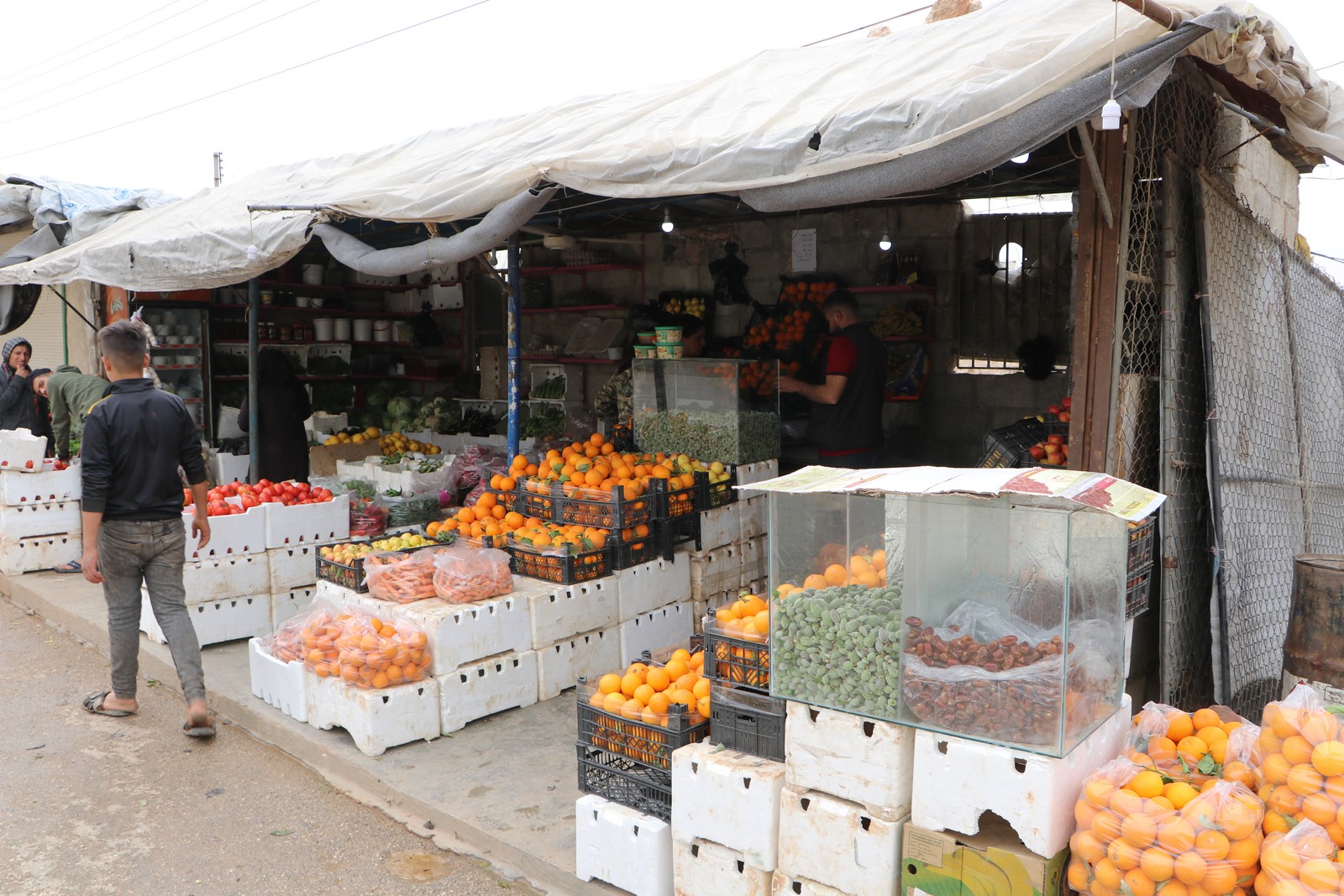 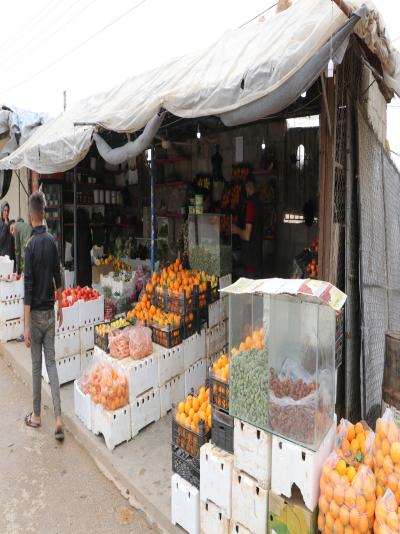 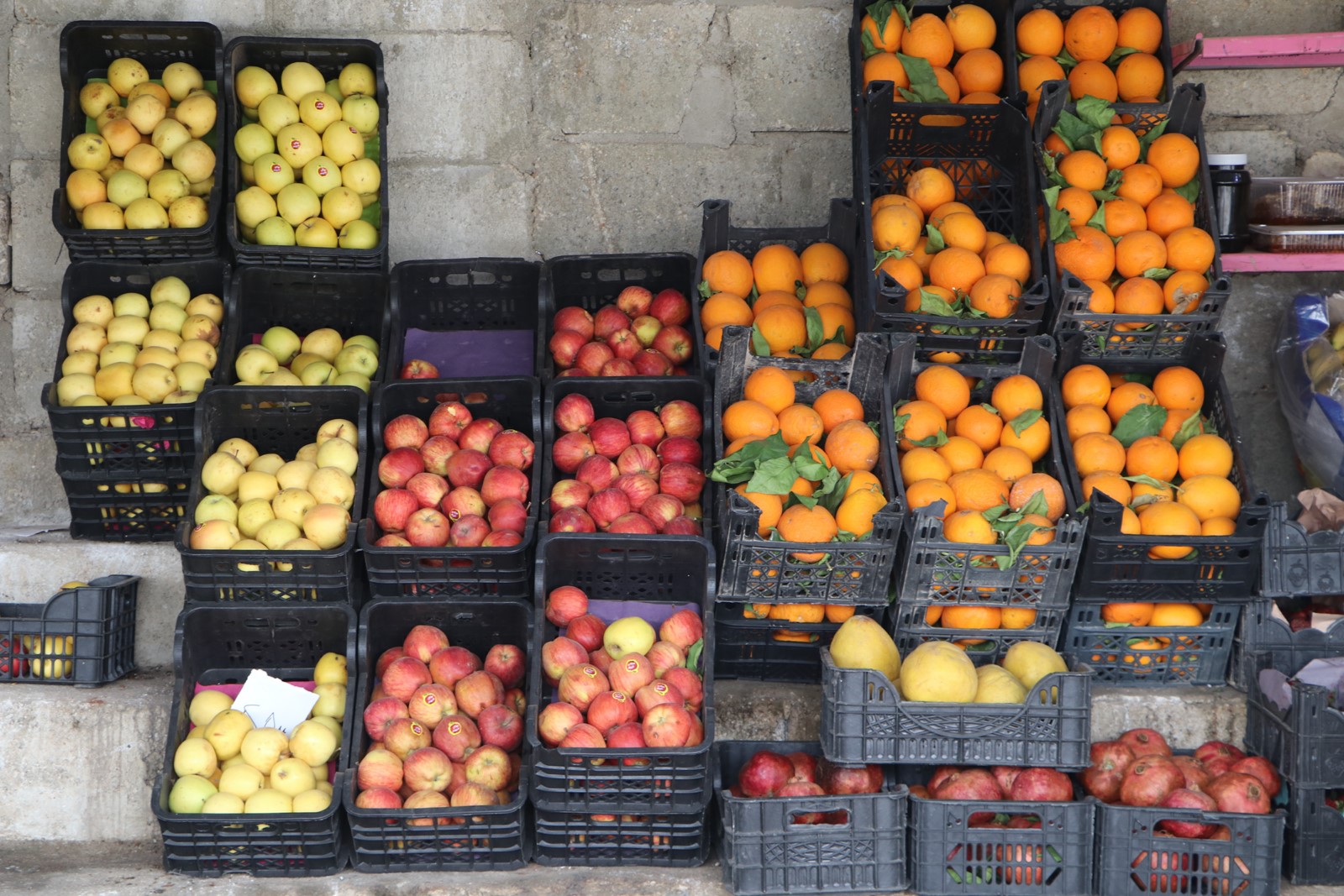 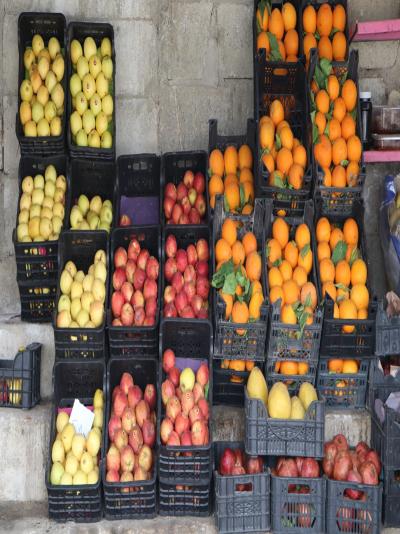