The demonstration was organized by people of the Afrin Canton, Kurds, Turkomen and Arabs, in the village of Wahshiye in the Shahba Canton.

The demonstration condemned the latest threats of the Turkish occupation state against the NES and the class made recently by Recep Tayip Erdogan to settle more than a million Syrian refugees in the occupied areas in northern Syria. 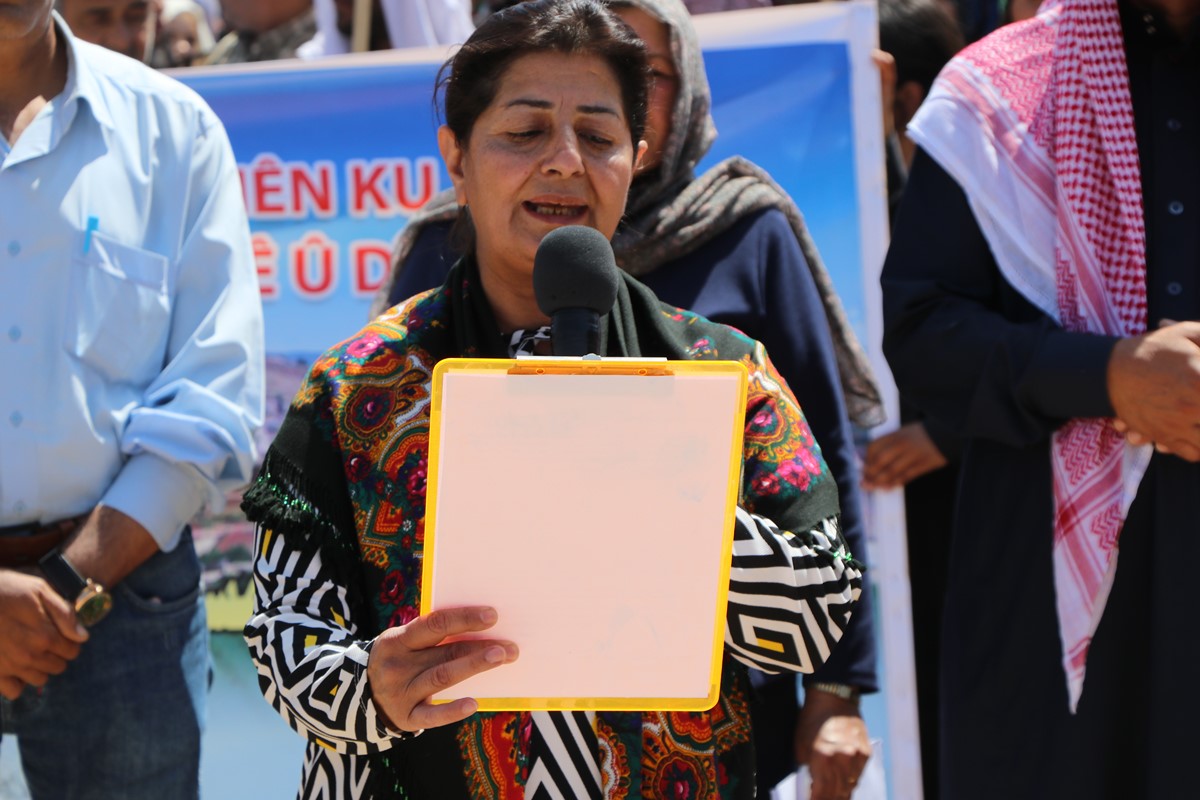 As demonstrators arrived at the Russian Reconciliation Center located in the village of Wahshiye in the Fafine district, Co-chair if the Berxedan IDP Camp Council Na'ila Issa read a statement:

''the fascism of the Turkish occupation  state is built upon intransigence and it has never hidden its colonial aspirations in the neighboring countries based on the so called Misak –I- Milli that considers NES its historical lands. Its claim to create the so called Safe Zone in NES and to build settlements in Northern Syria notably in Afrin are advanced military based inside the Syrian lands in order to create a demographic change and to commit more crimes against the Syrian people and to create sedition among components. These areas would become safe havens for terrorists to serve Turkish agendas.

On behalf of the Afrin IDPs and the people of Shahba we condemn and denounce the Turkish threat of a military operation against NES calling on the Russian Federation to put pressure on as a guarantor state and to prevent any aggression and to stop as well the so called safe zones that go in line with the demographic change in NES and Afrin.

Then a committee representing Autonomous Administration, notables and Camps Administration was formed and delivered a message to the Center on the demands of the people to exit Turkish occupation from Afrin and to stop settlements''. 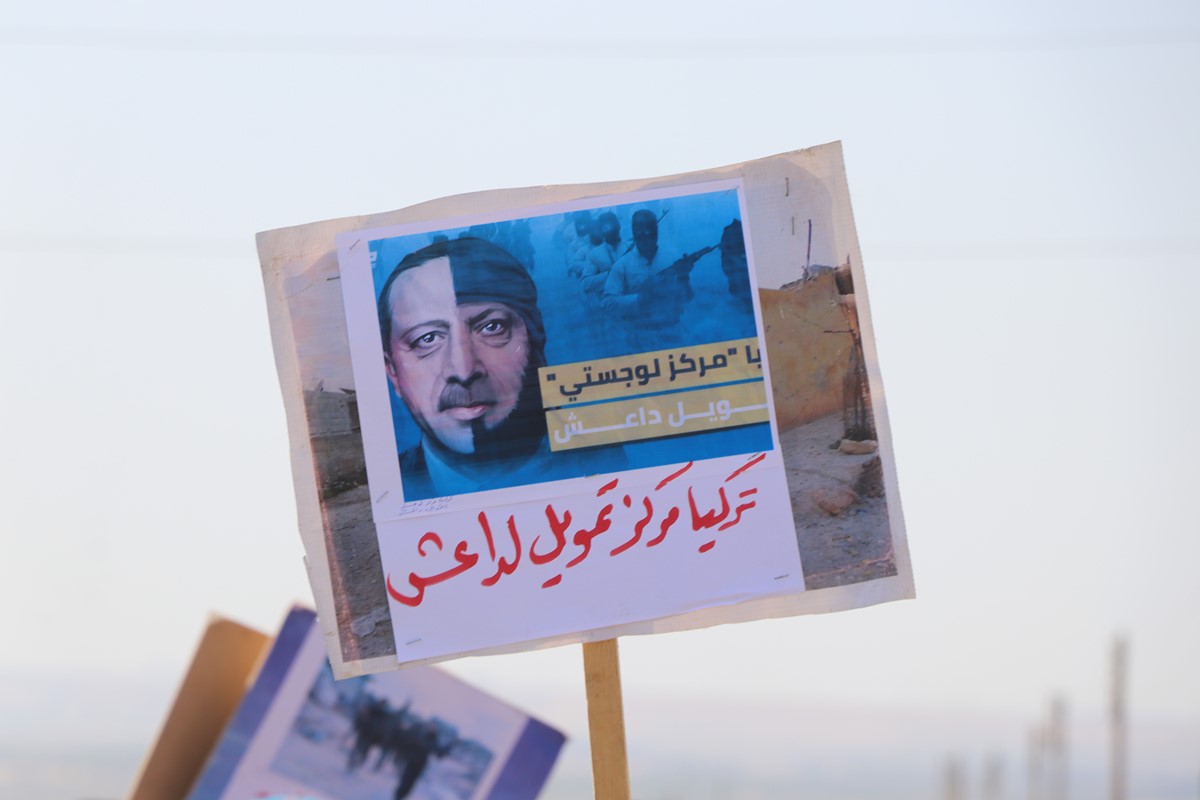 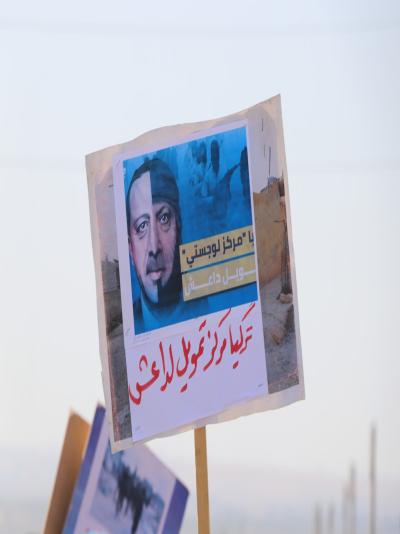 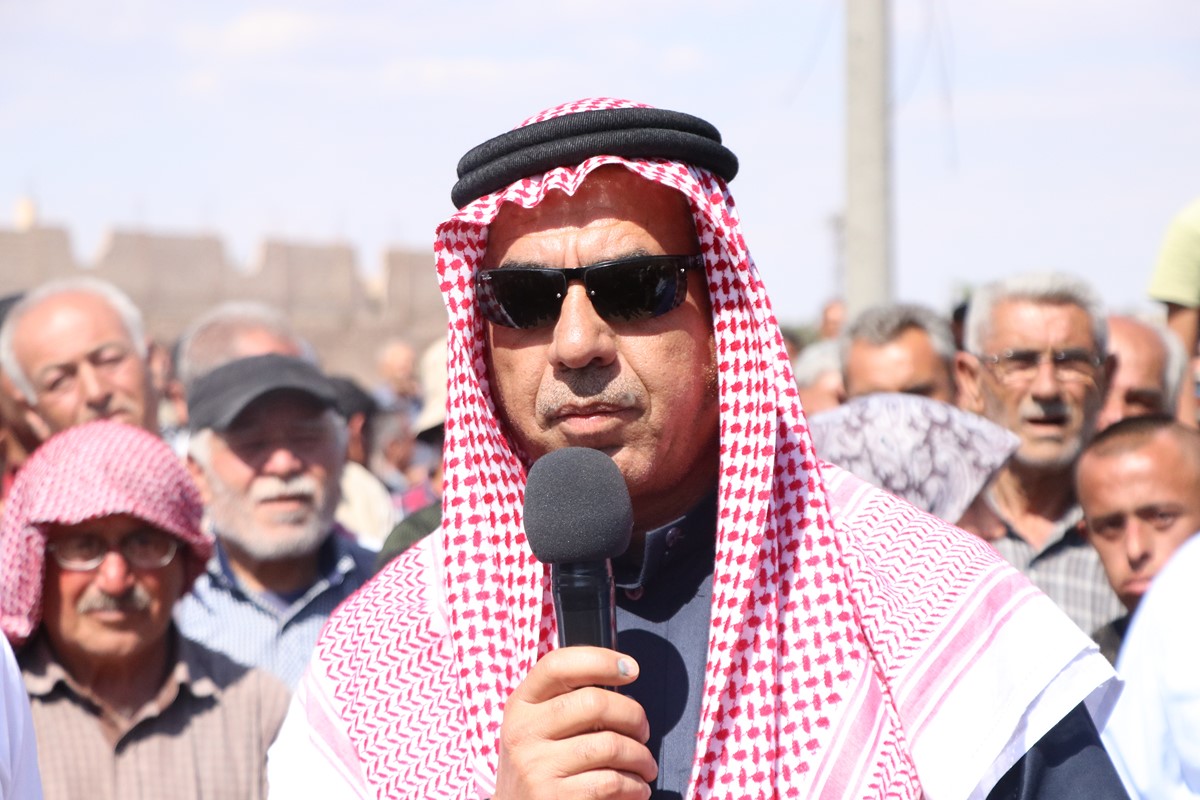 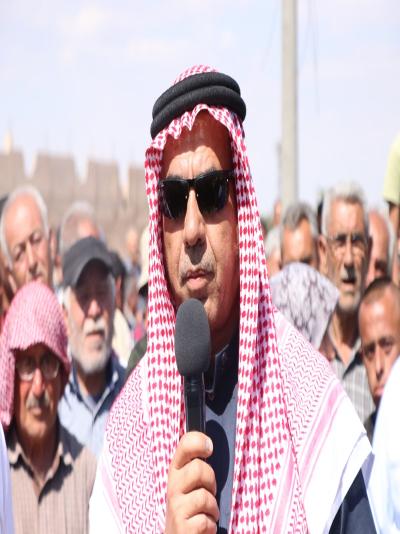 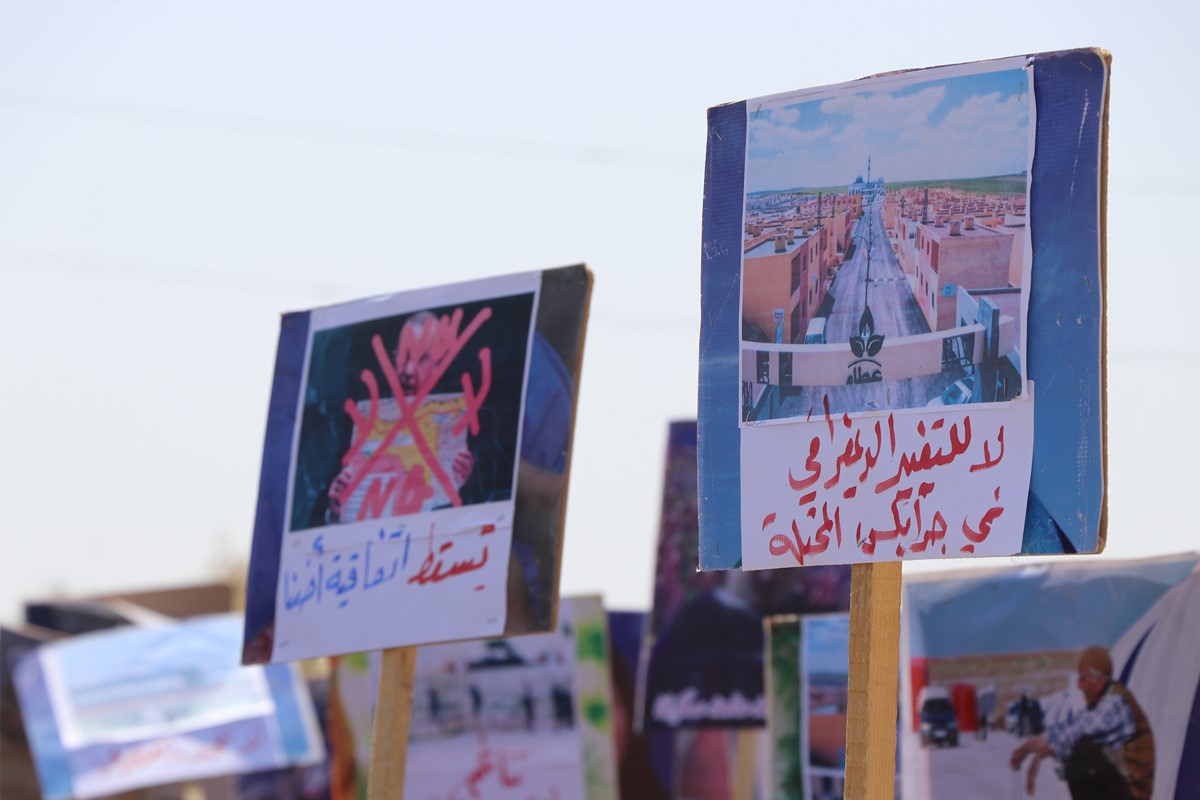 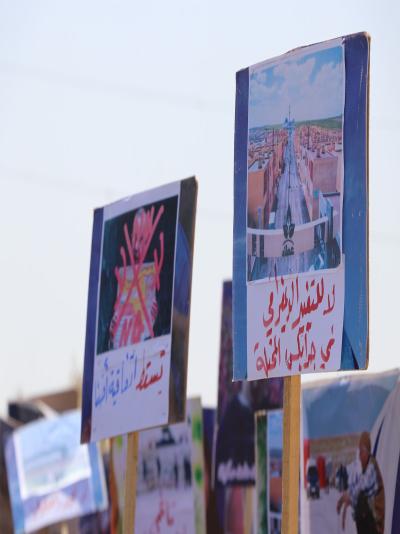 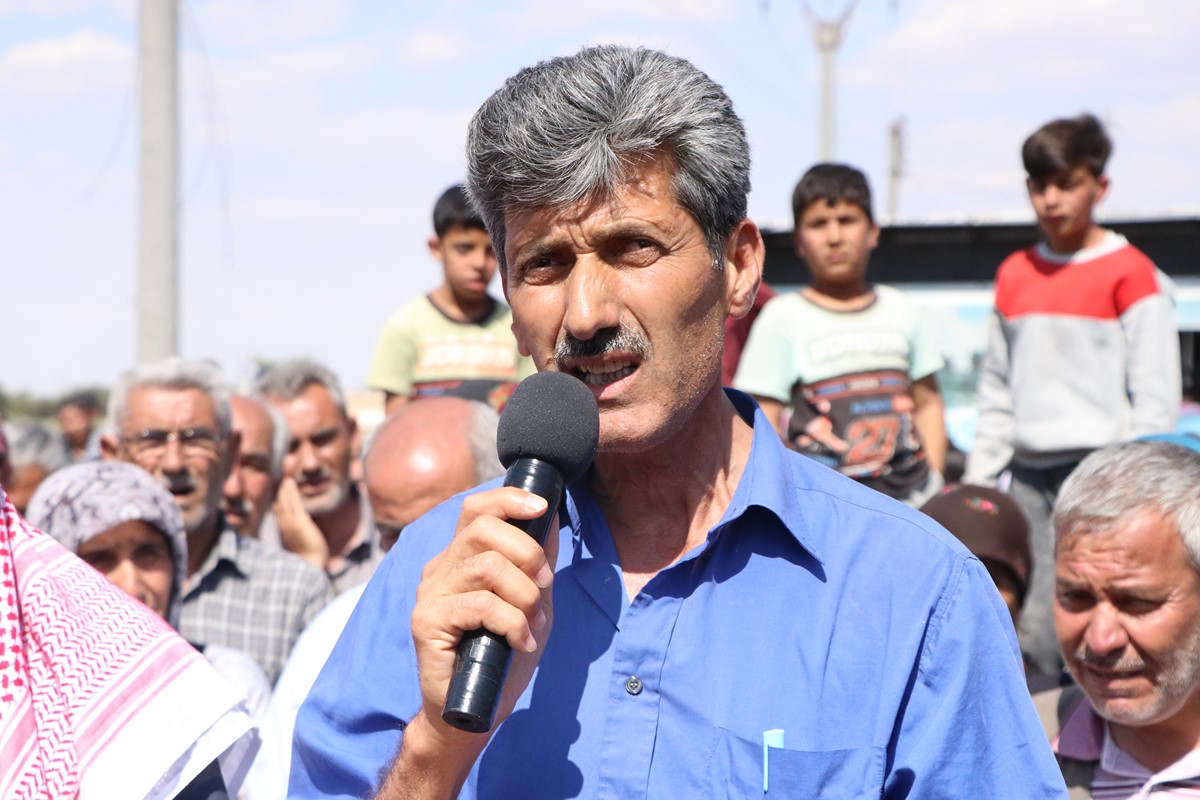 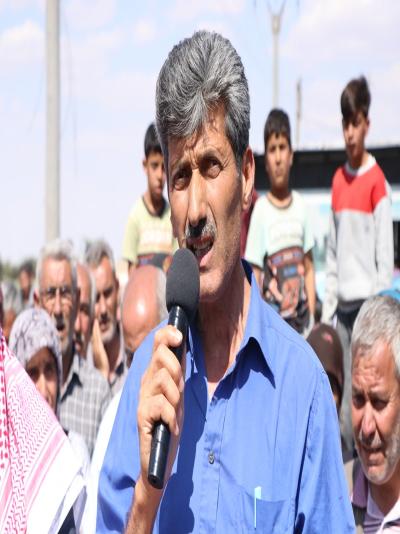 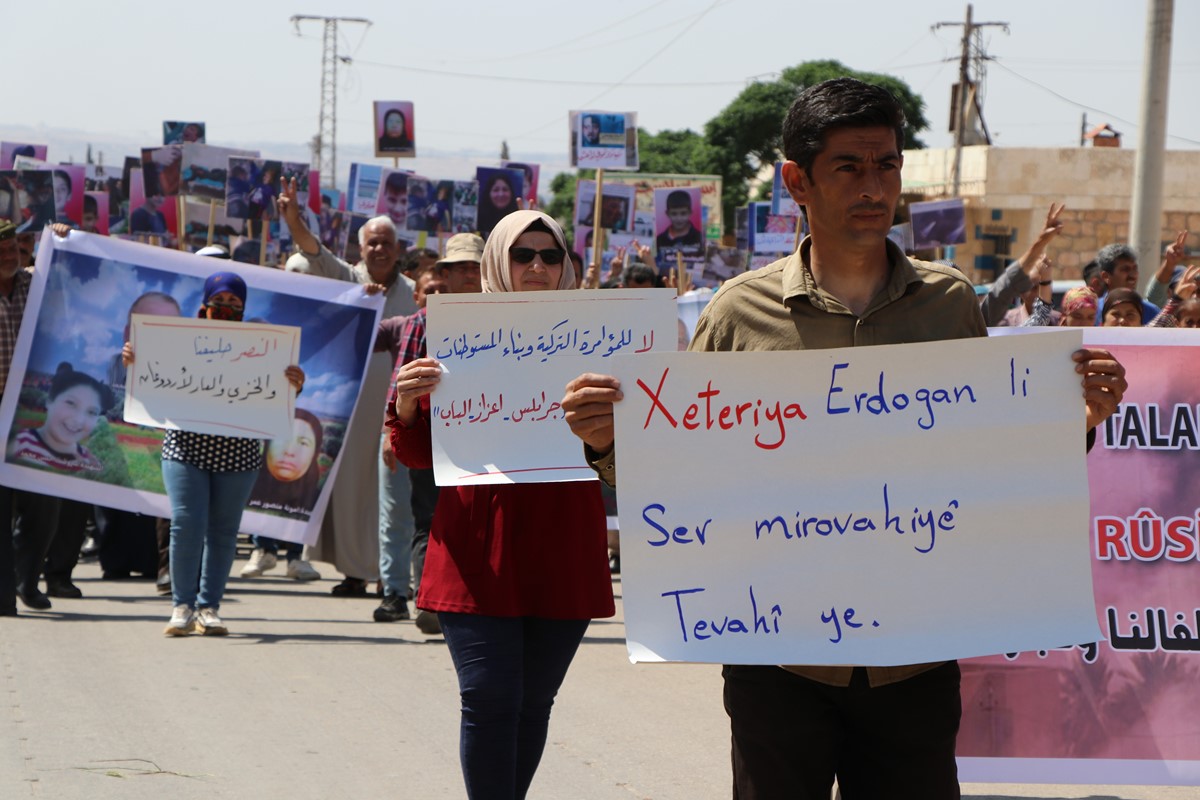 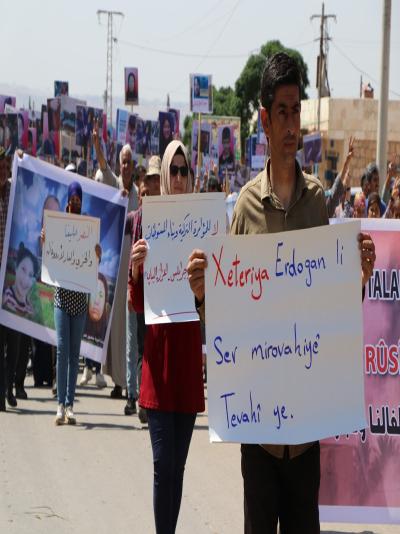 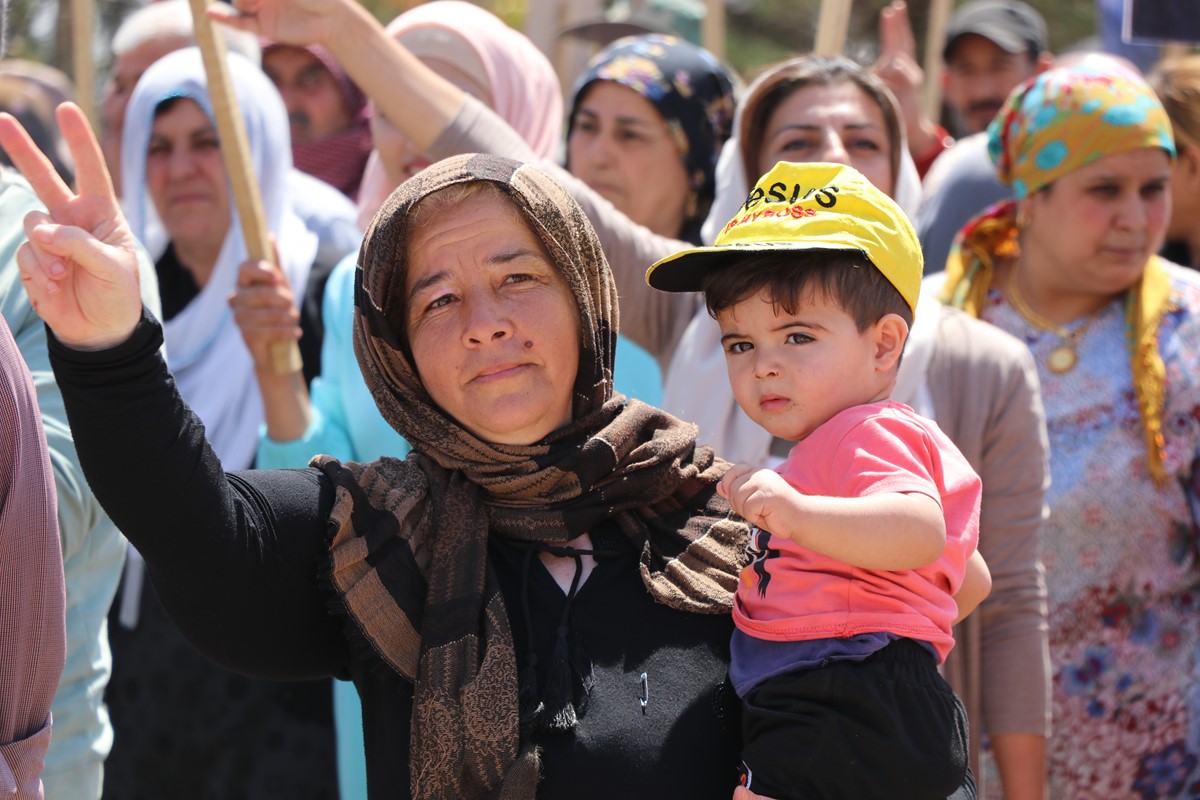 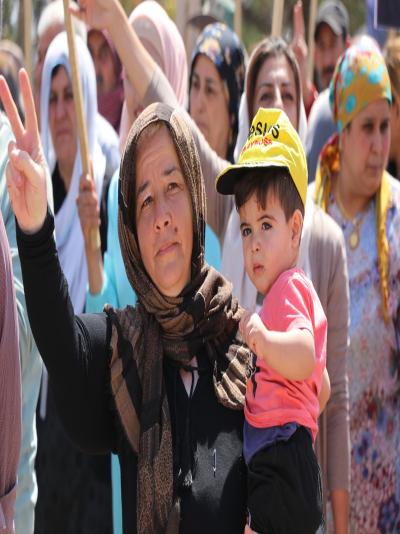 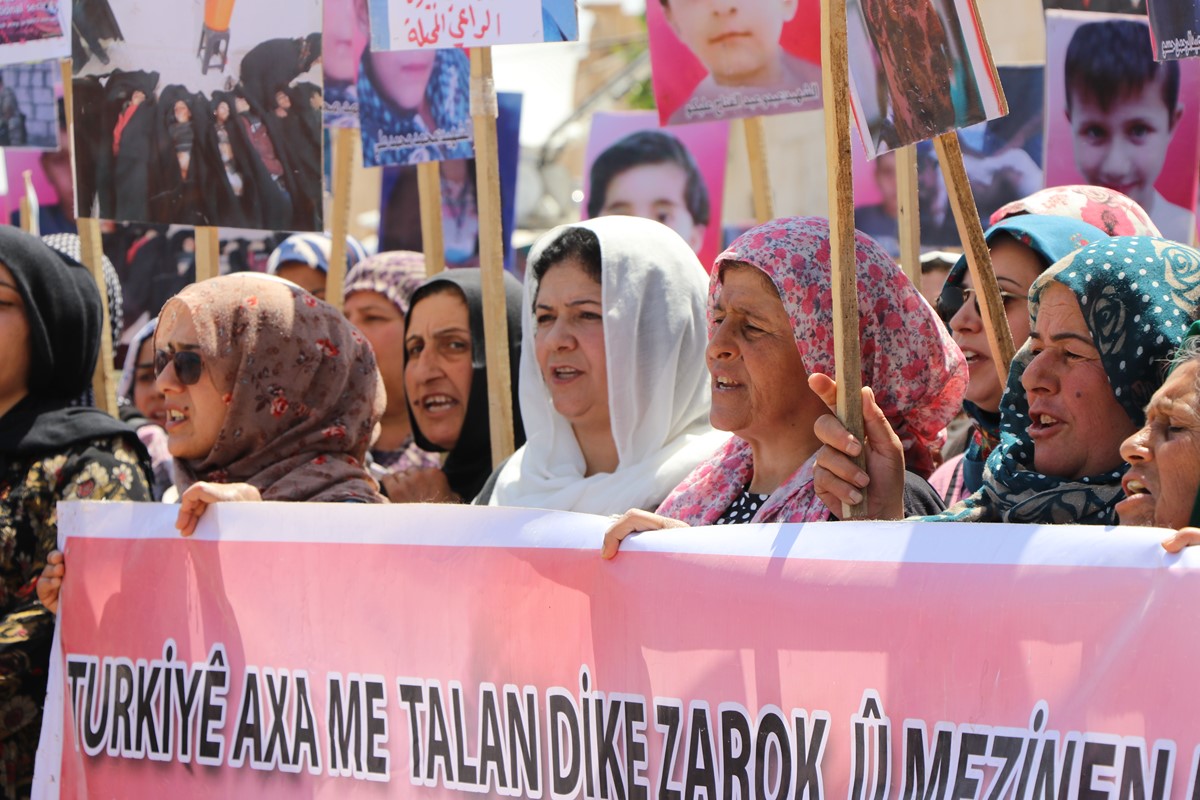 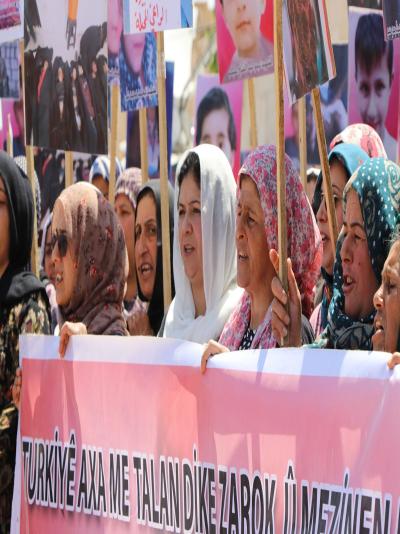 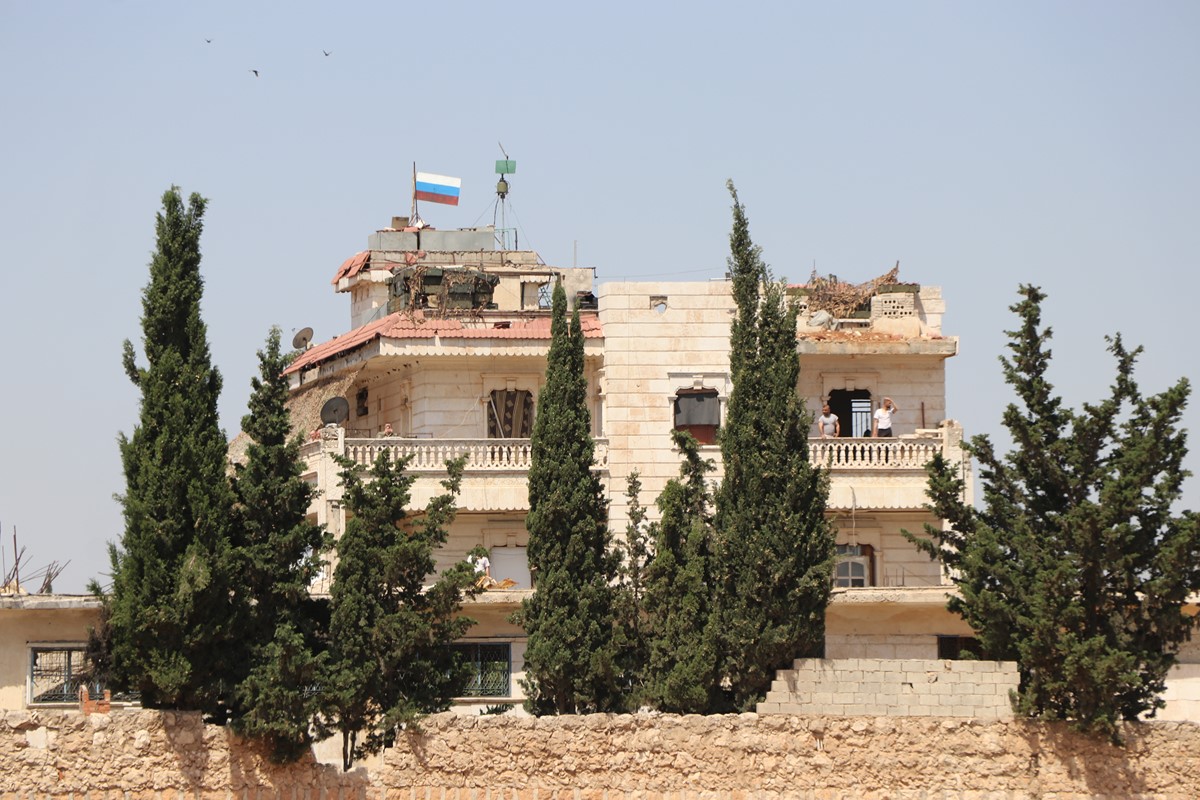 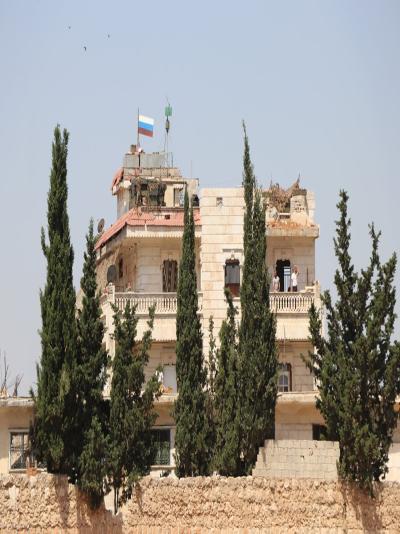 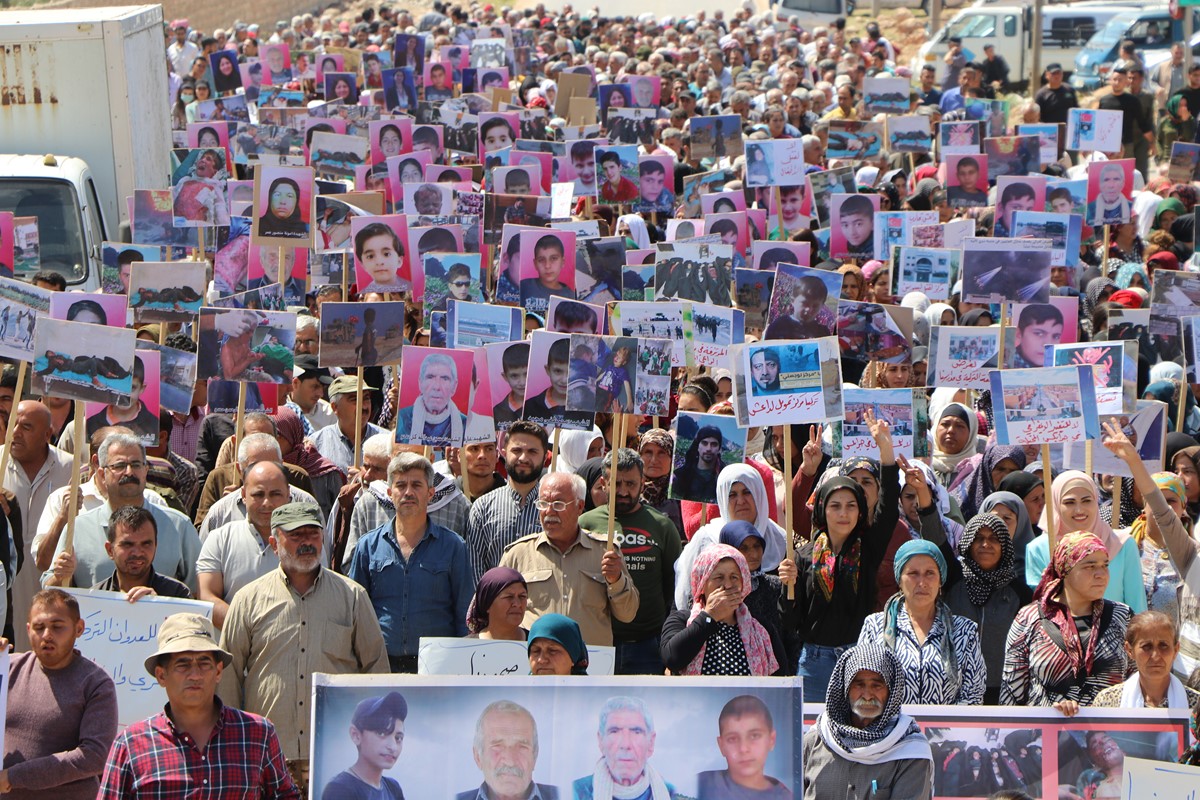 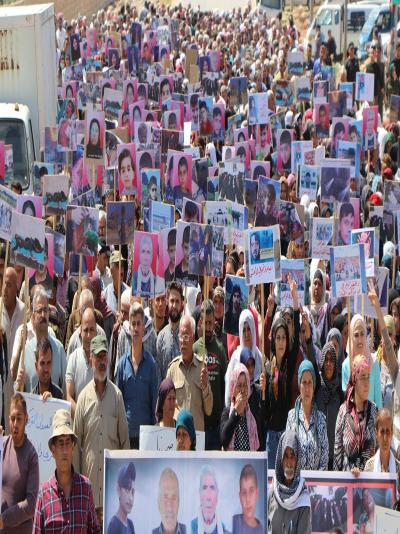