Hundreds of Afrin displaced at Berxwedan camp came to the main square at the camp, holding the branches of the olive trees and portraits of the martyrs and banners that was written on them "No for the demographic change. With your genocides, you cannot eliminate the dreams of our future. No for the Turkish occupation."

The demonstration launched from the main square at Berxwedan camp, amid chanting the slogans that glorify the Age Resistance and the Dignity Resistance, till they reached to the children garden in the middle of the camp.

When the demonstrators arrived in the children garden, they stood a silence moment, then a speech on behalf of the wounded was delivered by Givara Shoresh, he said: "Before two years from now, the Turkish army and its mercenaries’ aggression started on Afrin."

He went on: "The occupation tries through its violations in Al Shahba canton to eliminate the will of the people and its resistance at the camps and the semi- destroyed houses."

"Afrin people have to escalate their resistance to get to the freedom, and kick out the Turkish occupation and its mercenaries from Afrin to open the way of return for the displaced." He added.

The administrator at the camp of Berxwedan, Nesrin Shaabo stressed out that the resistance of the people of Afrin at camps is in the first place for Afrin."

"Thanks to the sacrifices of the martyrs and the philosophy of the leader Abdullah Ocalan, the Kurdish people have reached this stage of development of the liberation struggle," Shaabo said.

The demonstration ended with chanting the slogans that salute the Age and Dignity Resistances. 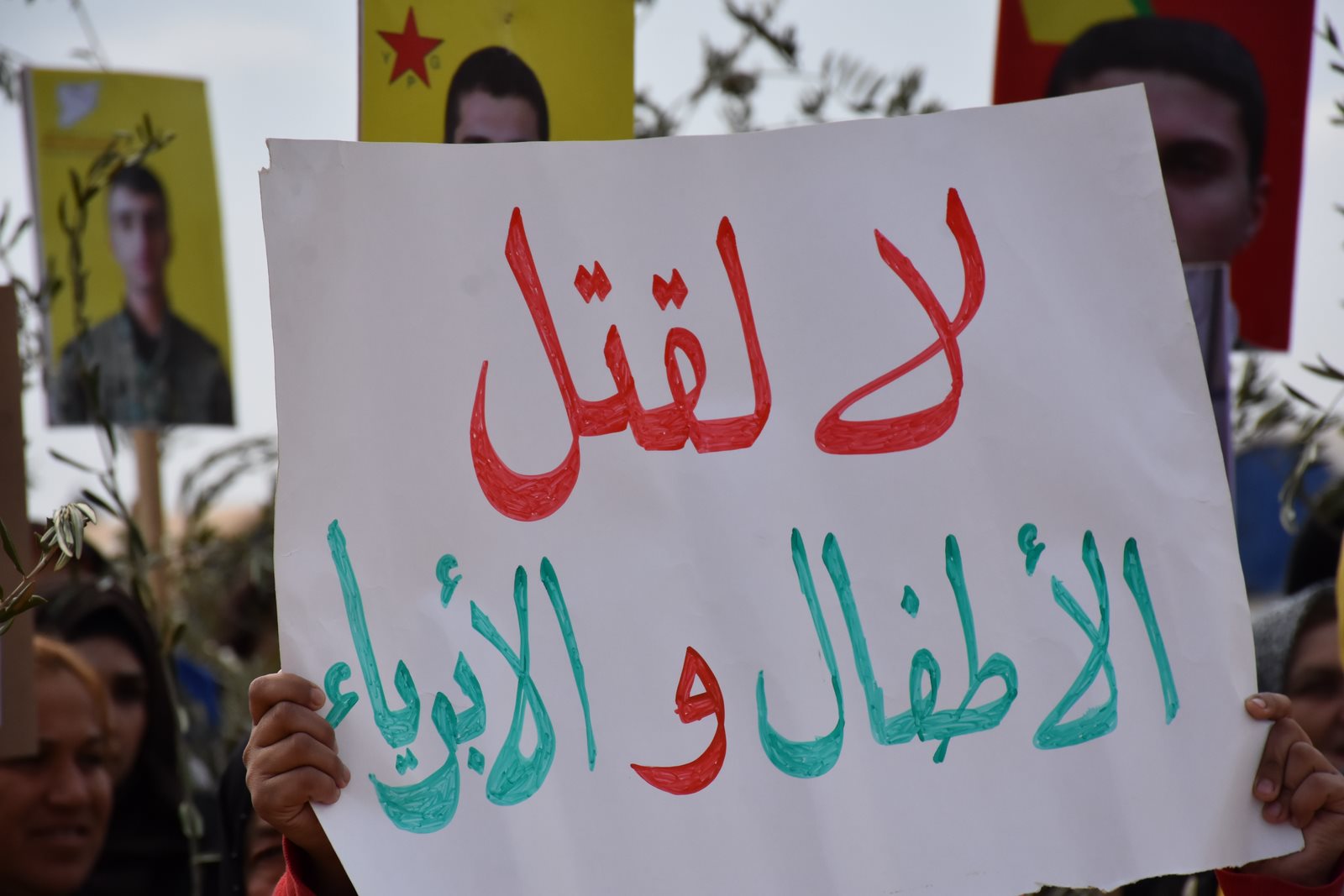 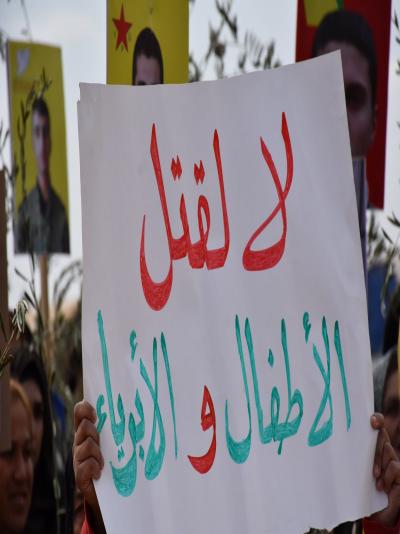 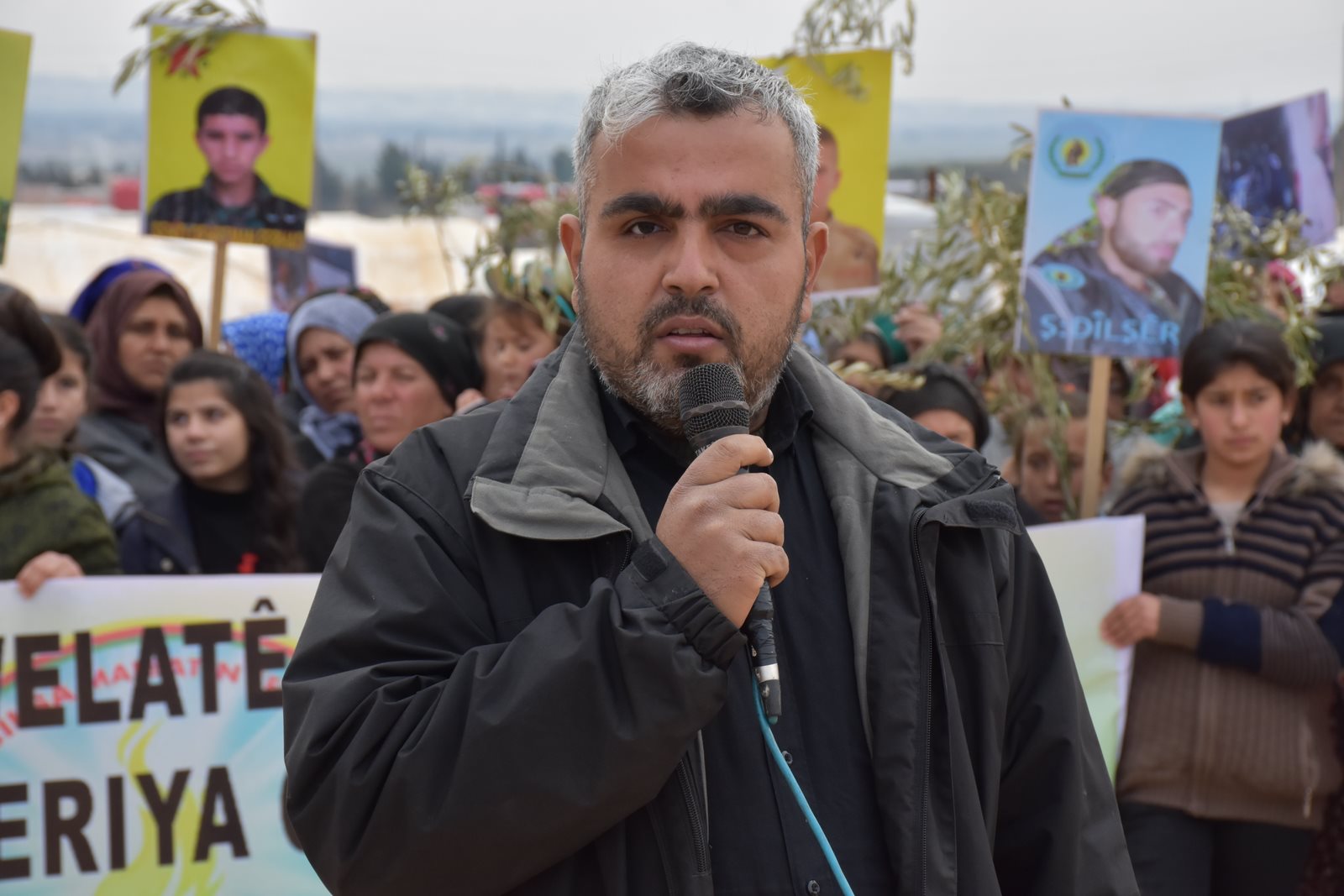 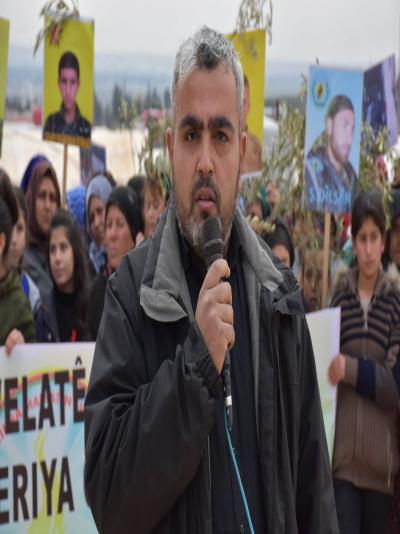 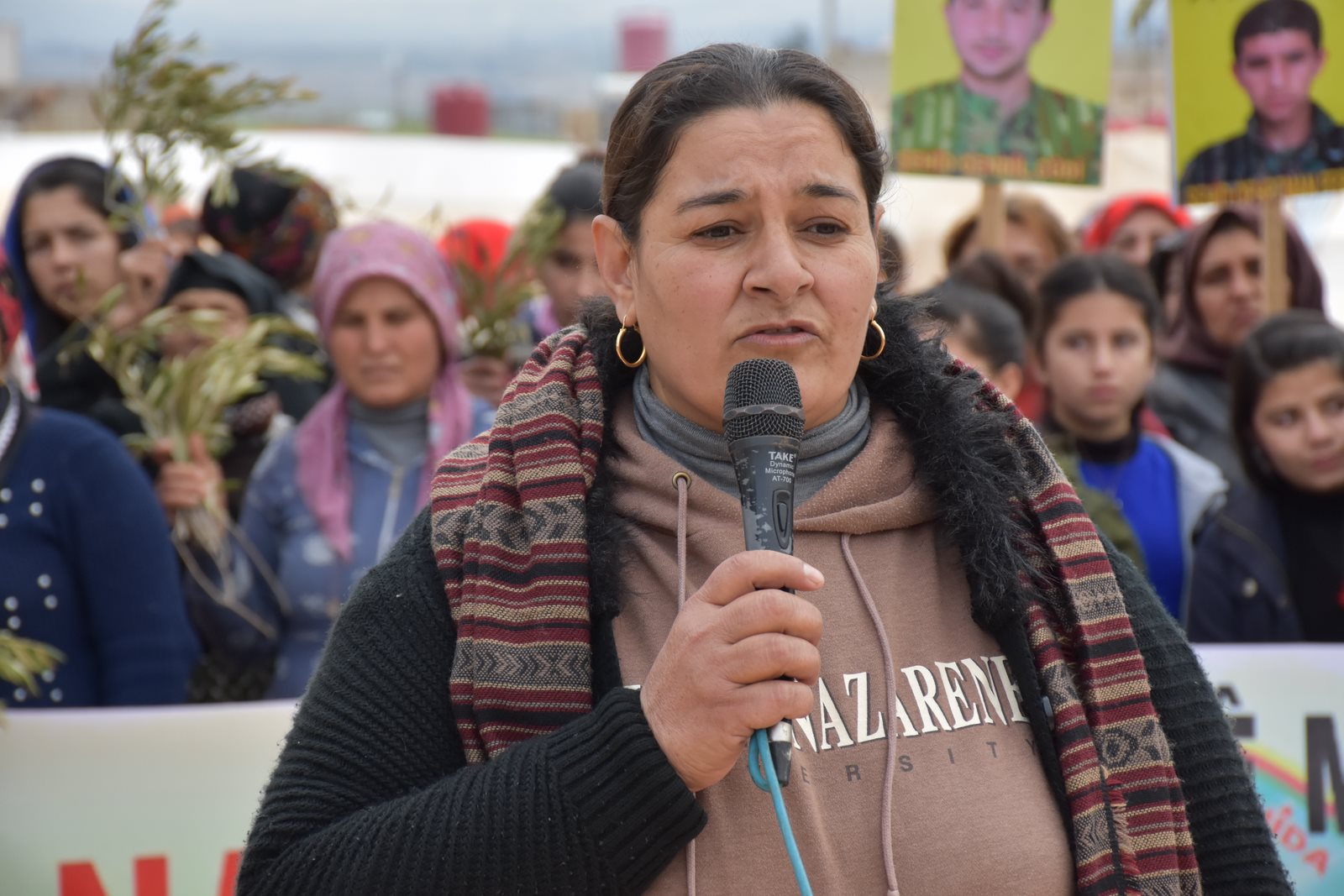 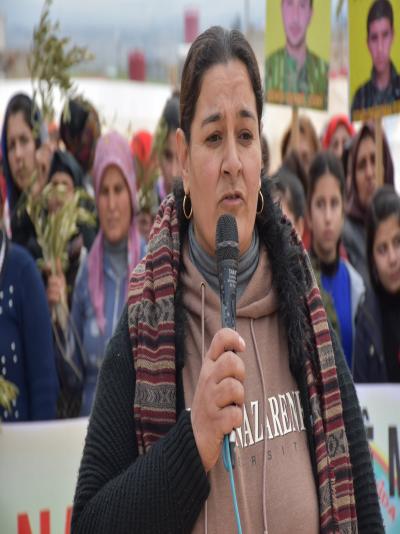 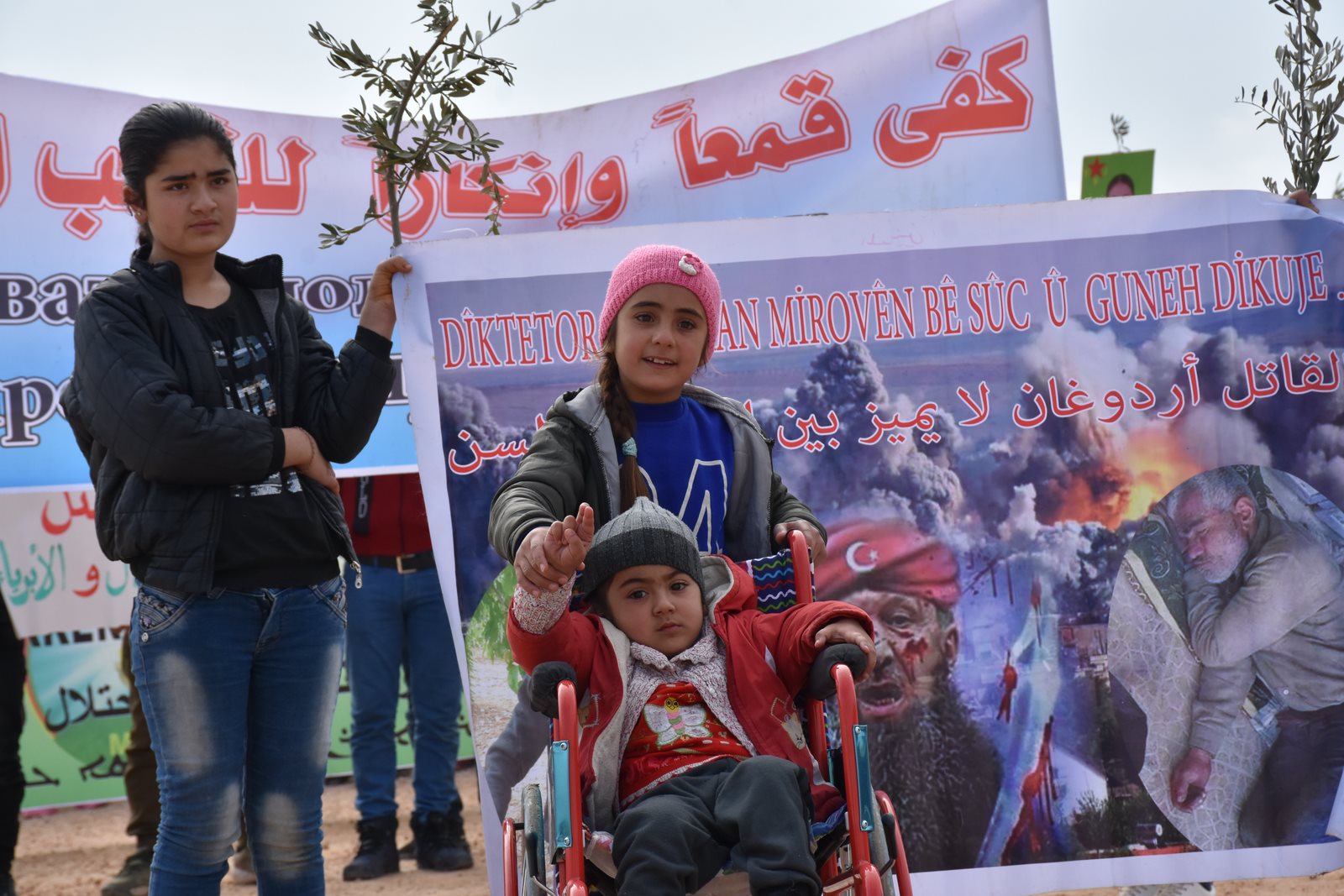 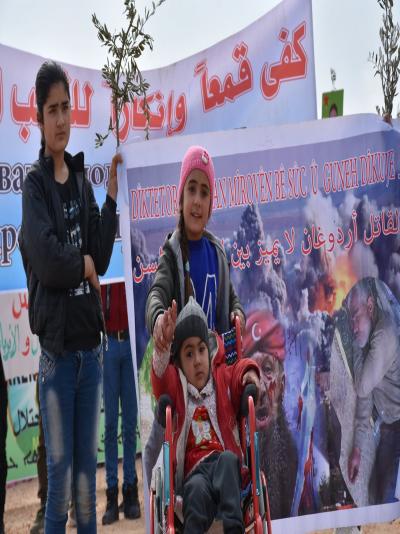 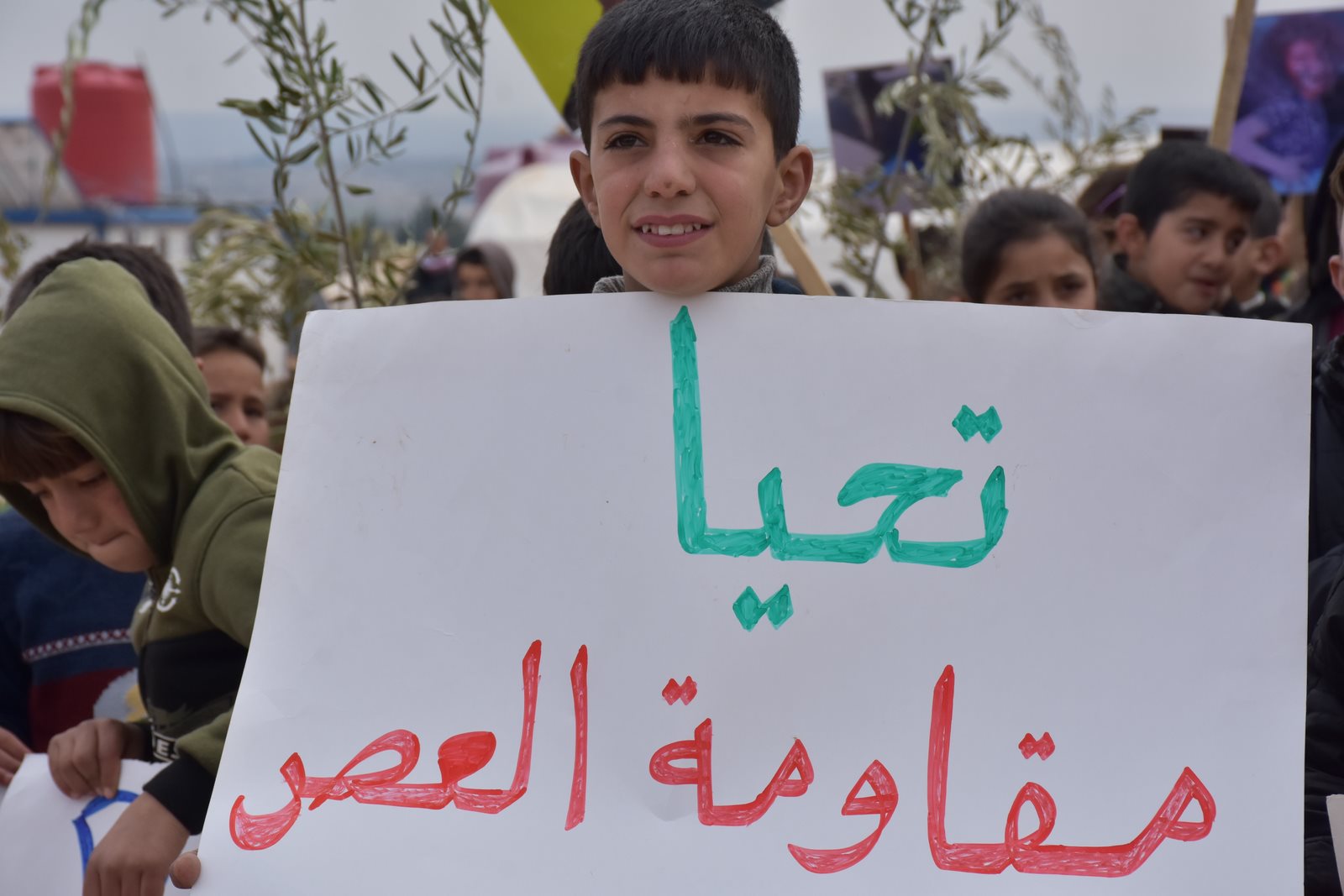 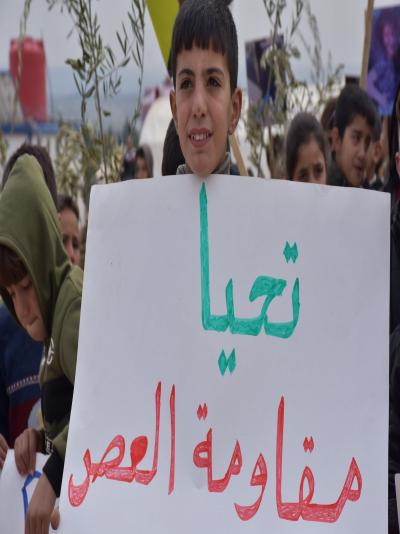 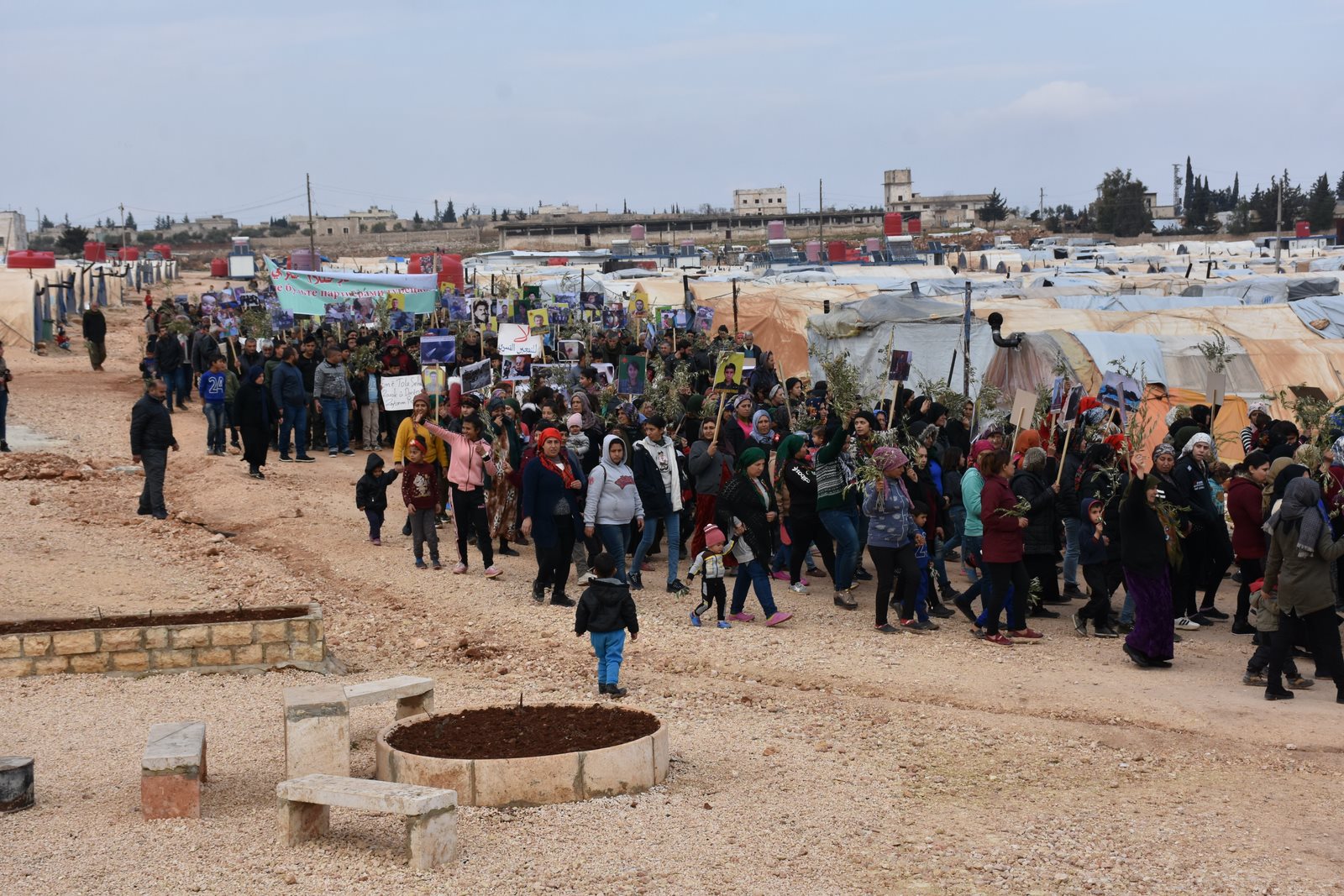 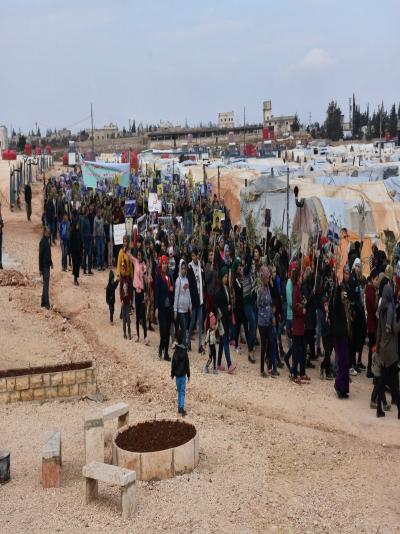 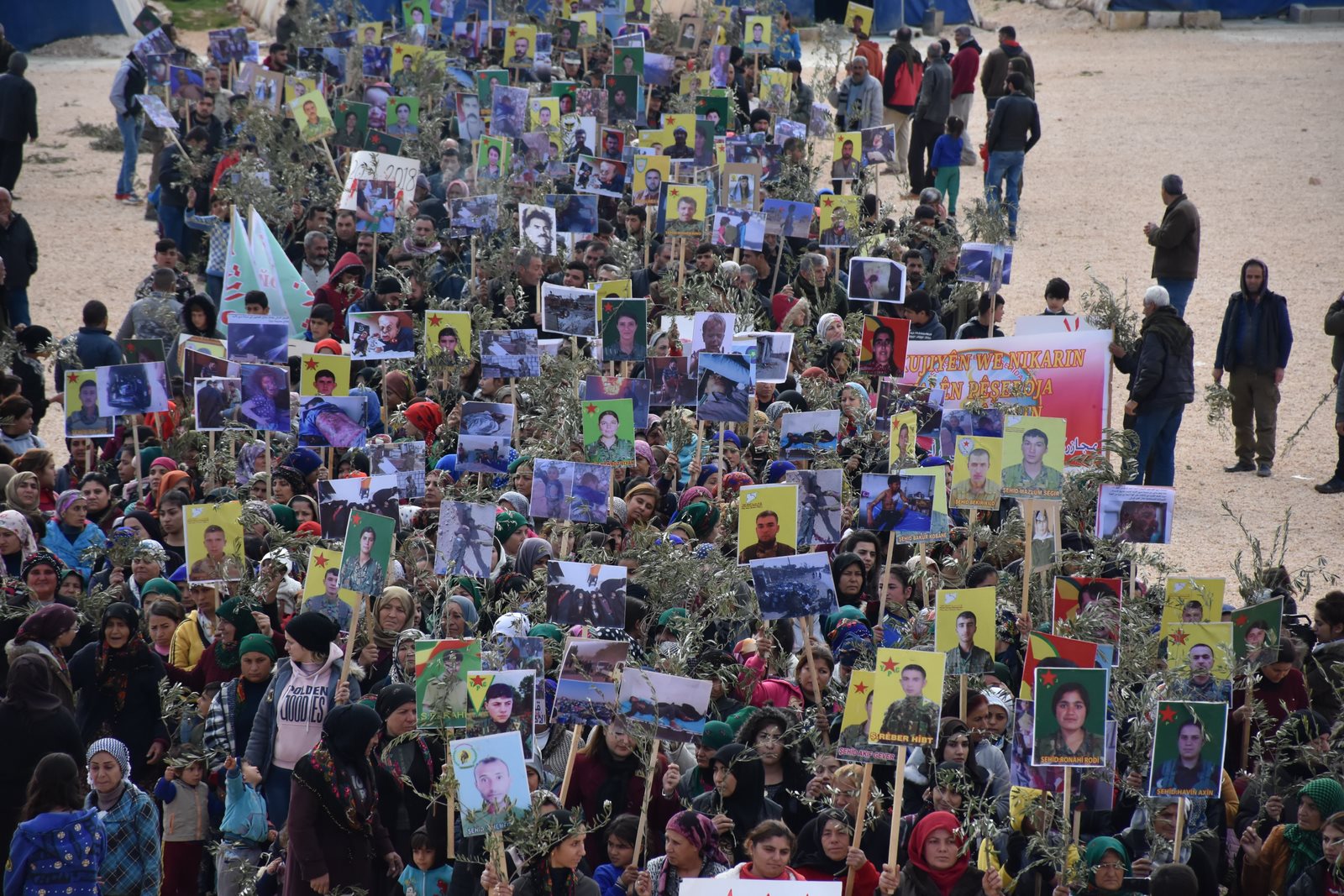 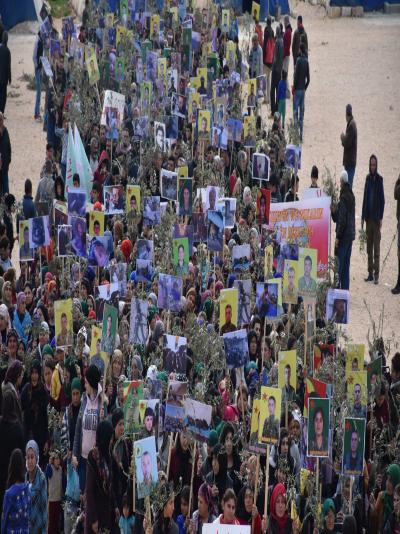 The Turkish President, Recep Tayyip Erdogan, received on Thursday, the head of the Libyan ...

The Turkish occupation and its mercenaries are bombing Hoshan village, west of Ain Issa....

The Turkish forces and its mercenaries withdrew from al-Neirab town days after breaking into...
Old Website