In response to the massacre committed by the Turkish occupation in Tal Rifaat district of al-Shahba canton yesterday, in which 4 civilians were killed and nine others were injured, including children as well, the displaced Afrin residents condemned the massacre that it committed in Tal Rifaat also on December 2 of last year. Which killed 10 martyrs, including 8 children. 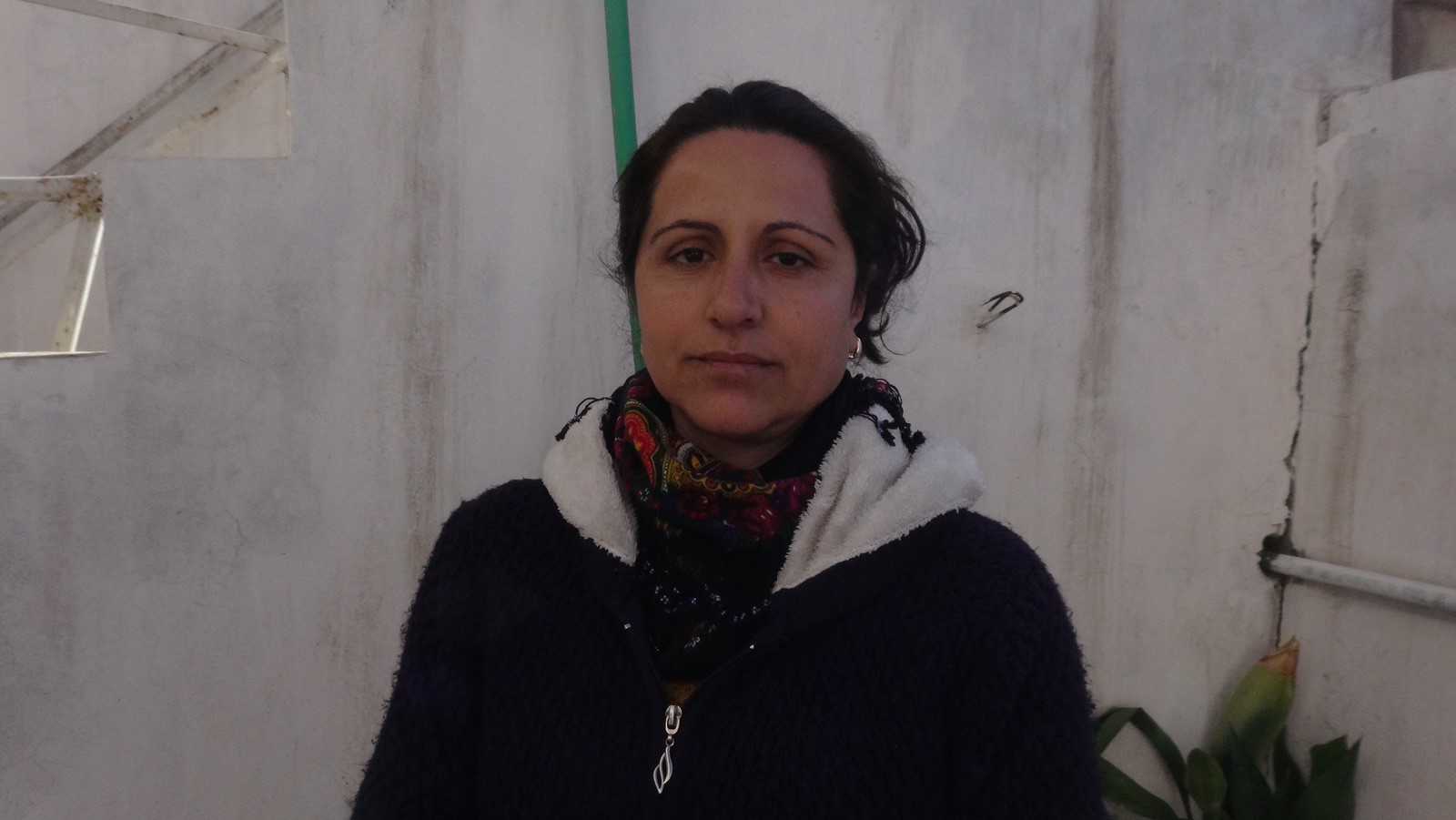 While monitoring the opinions of the people, citizen Zalloukh Rashid said, "We condemn the filthy policy practiced by the Turkish occupation against the people living in al-Shahba canton after it occupied Afrin and forcibly displaced us from it."

Zalloukh recalled the massacres committed by the Turkish occupation against the safe civilians and the pursuit of the displaced who escaped from Turkey's barbaric bombing in Afrin, to be targeted also in the areas where they sought refuge.

We will not yield to the policies of the occupier ′

Zalloukh concluded her speech, saying, "We, Afrin women, will not yield to these policies, and we will not give up our land, no matter what the occupier does, even if our resistance lasts for a hundred years. We will continue to hope to return to Afrin canton." 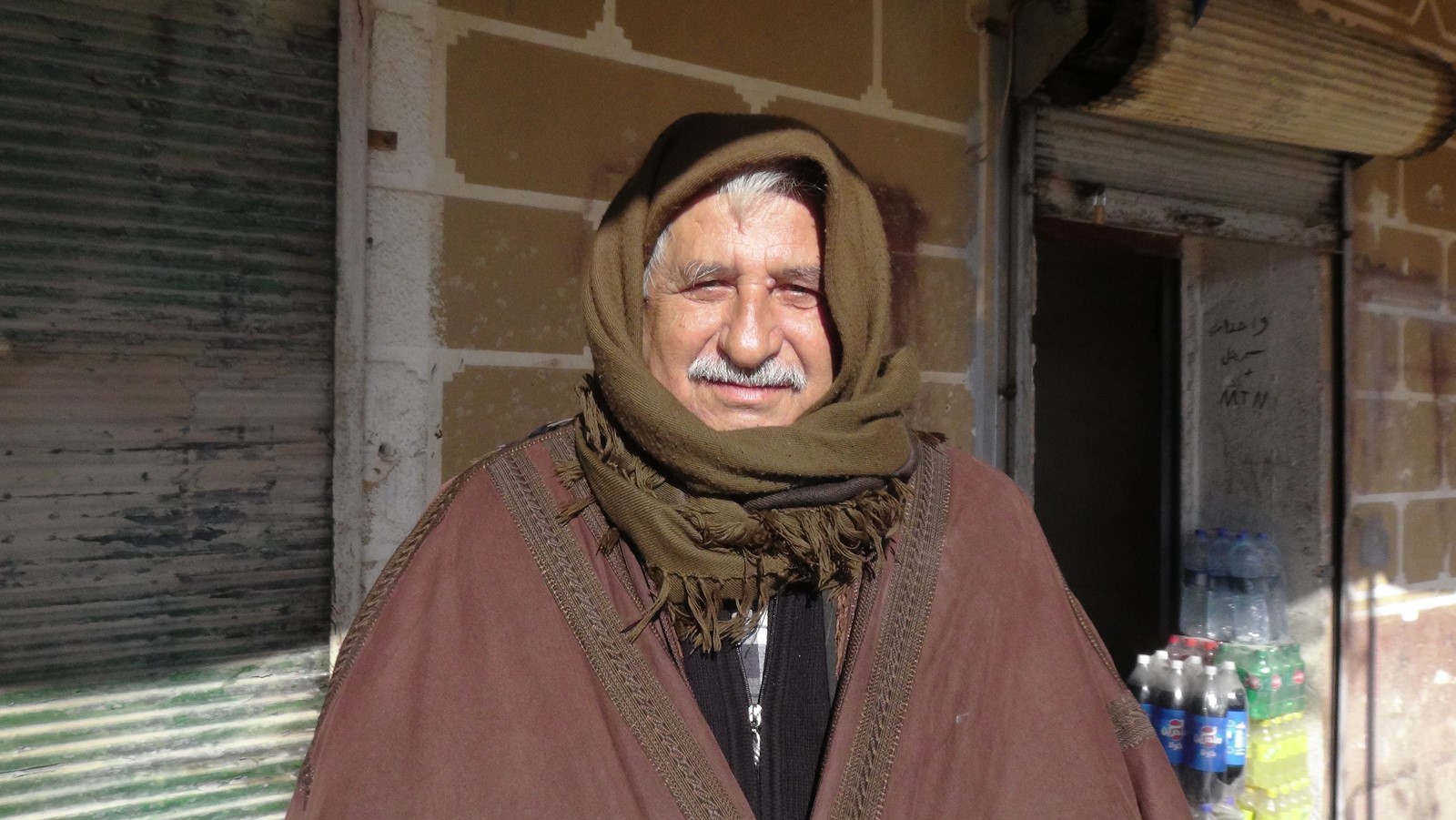 For his part, citizen Mohammad Yusuf condemned the massacre of Tal Rifaat, stressing that this massacre is nothing but confirmation that Turkey does not only want to occupy a geographical spot, but aspires to annihilate the components that inhabit the region, especially the Kurdish people.

As for the citizen Roshin Sheikho, she said, "The Turkish occupation state is not a new enemy against the Kurds. It targets all the components that coexist in al-Shahba canton, and massacres are committed, especially against women and children." 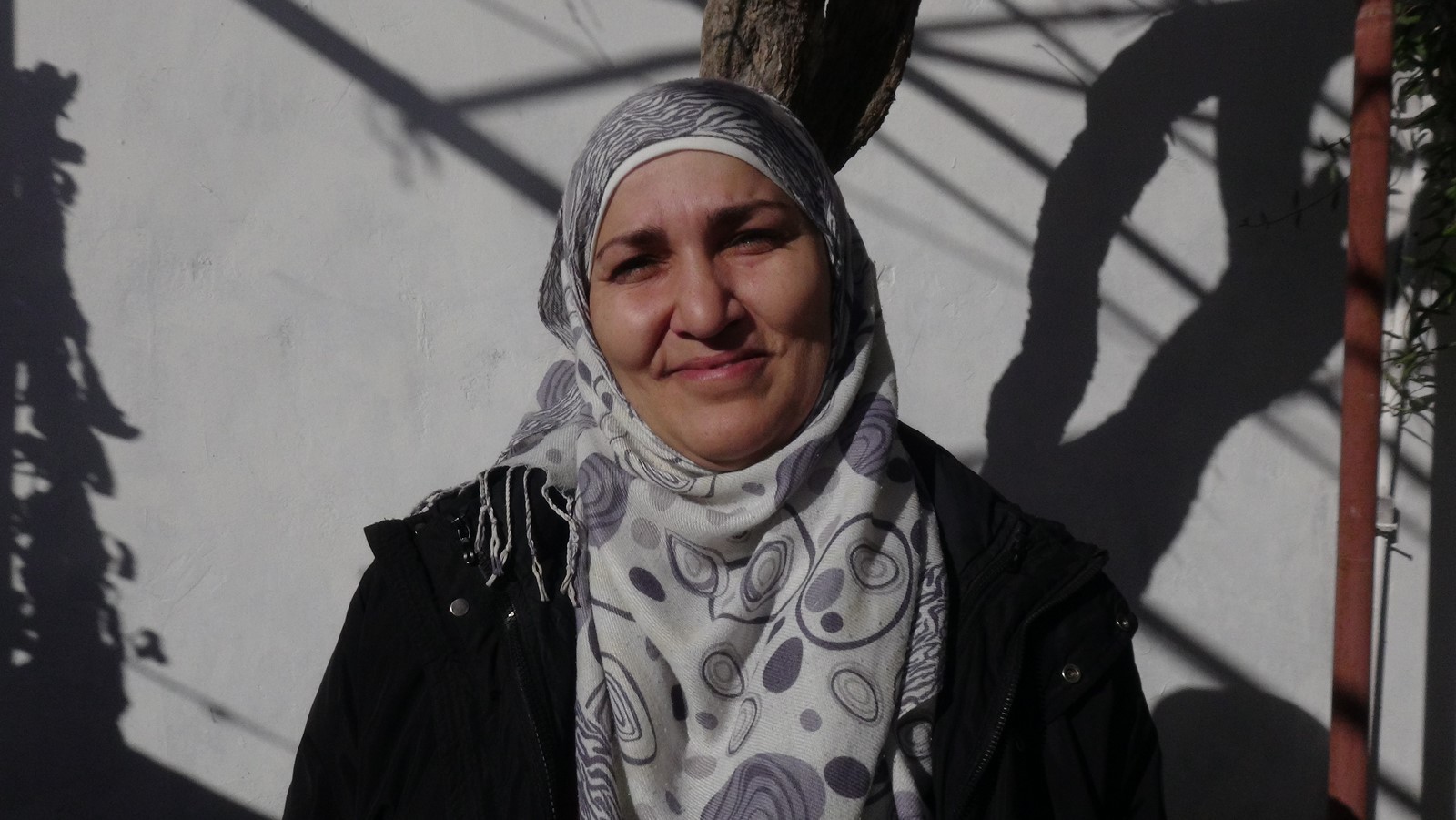 Roshin wondered where human rights are and what they have done to us, and what the Turkish occupation wants, is it not enough that it occupied our land and forcibly displaced us from it?

The promotion and  distributing of drugs in societies is one of the special methods of wa...