The Turkish occupation and its mercenaries whoa are stationed in the occupied areas shelled the village of Aqiba in Sherawa district with dozens of rocket-propelled grenades, resulted in the killing Hassan Haj Ezzat, a resident of the village of Brijmah, his wife Fatima Ali, a resident of Badeno village, and their daughter, Serjad Hassan Mohammed.

Due to the Turkish shelling the citizens, Esmat Hammou, Jamil Hammou and Mufida Ramzi Hassan, a citizen from the village of Kurzela in the occupied canton of Afrin have been wounded.

Issa Mustafa said "In the hours of the night, the Turkish occupation army shelled the village of Aqiba indiscriminately and barbarically, resulting in a massacre against Afrin's displaced ".

"After the shelling of Hassan Haji Ezzat's house with dozens of shells, we started searching the rubble to remove the bodies, but the occupation resumed shelling to commit more massacres."

Mustafa noted that the Turkish occupation and its mercenaries aim to empty Sherawa district, so that they can occupy it as they did in the past, adding: "We will not abandon our village and we will not get out of it until the last drop of blood in our bodies."

Hassan Mustafa also denounced the violations of the Turkish occupation as immoral and inhuman, blaming international organizations for the massacres of displaced people in Sherawa district and al-Shahba canton on a daily basis.

Turkish occupation committed massacre against the displaced children of Afrin in Tel Rifaat on December 2, 2019, in which 10 civilians, eight children among of them, were killed. 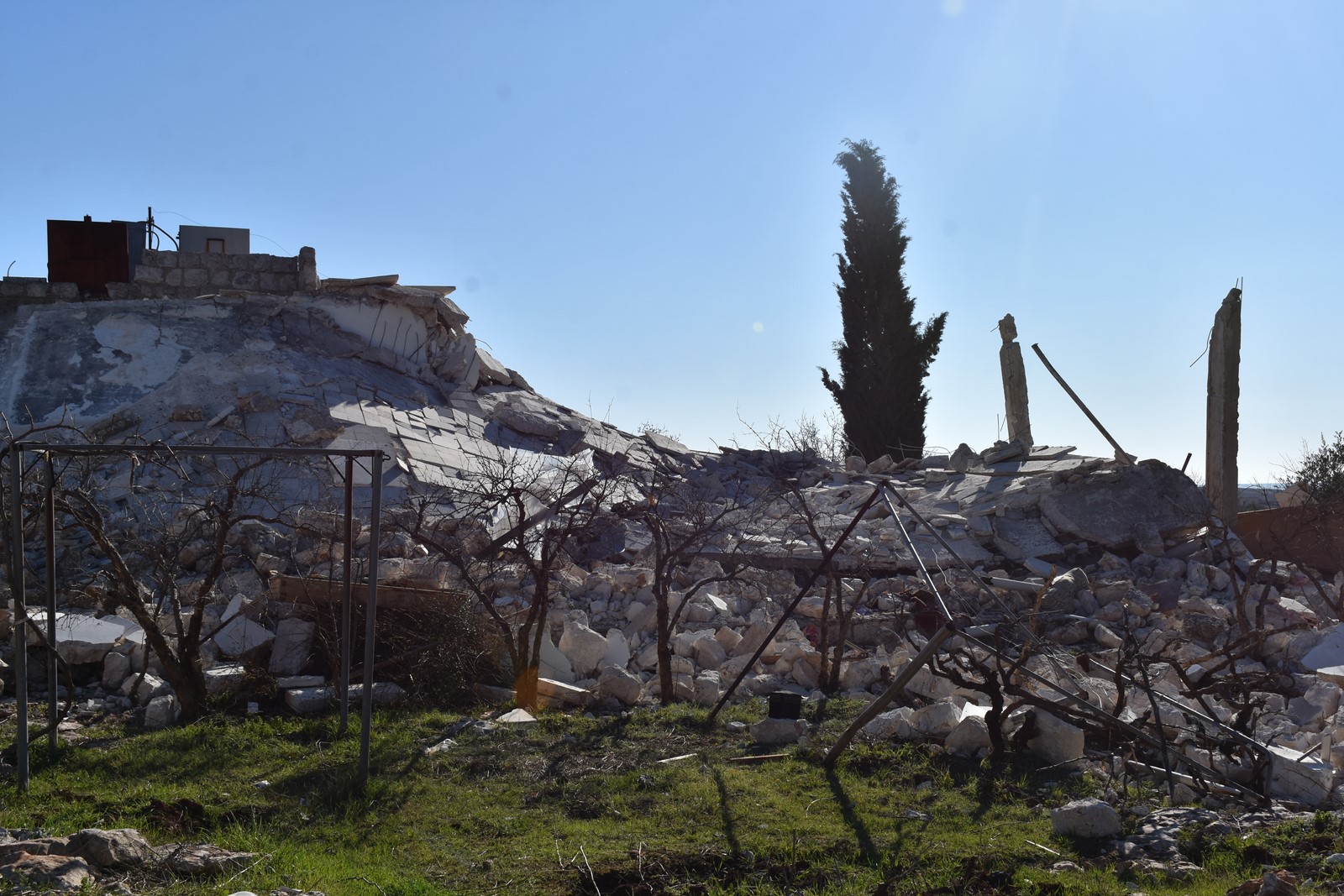 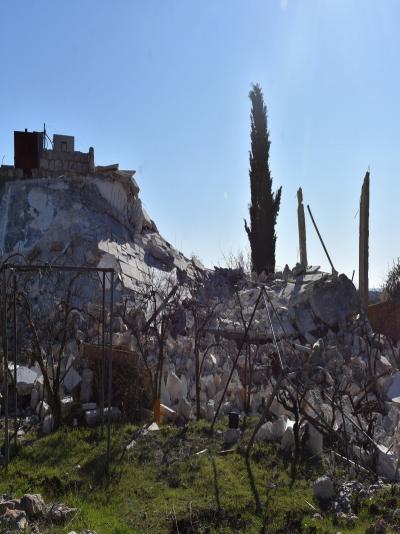 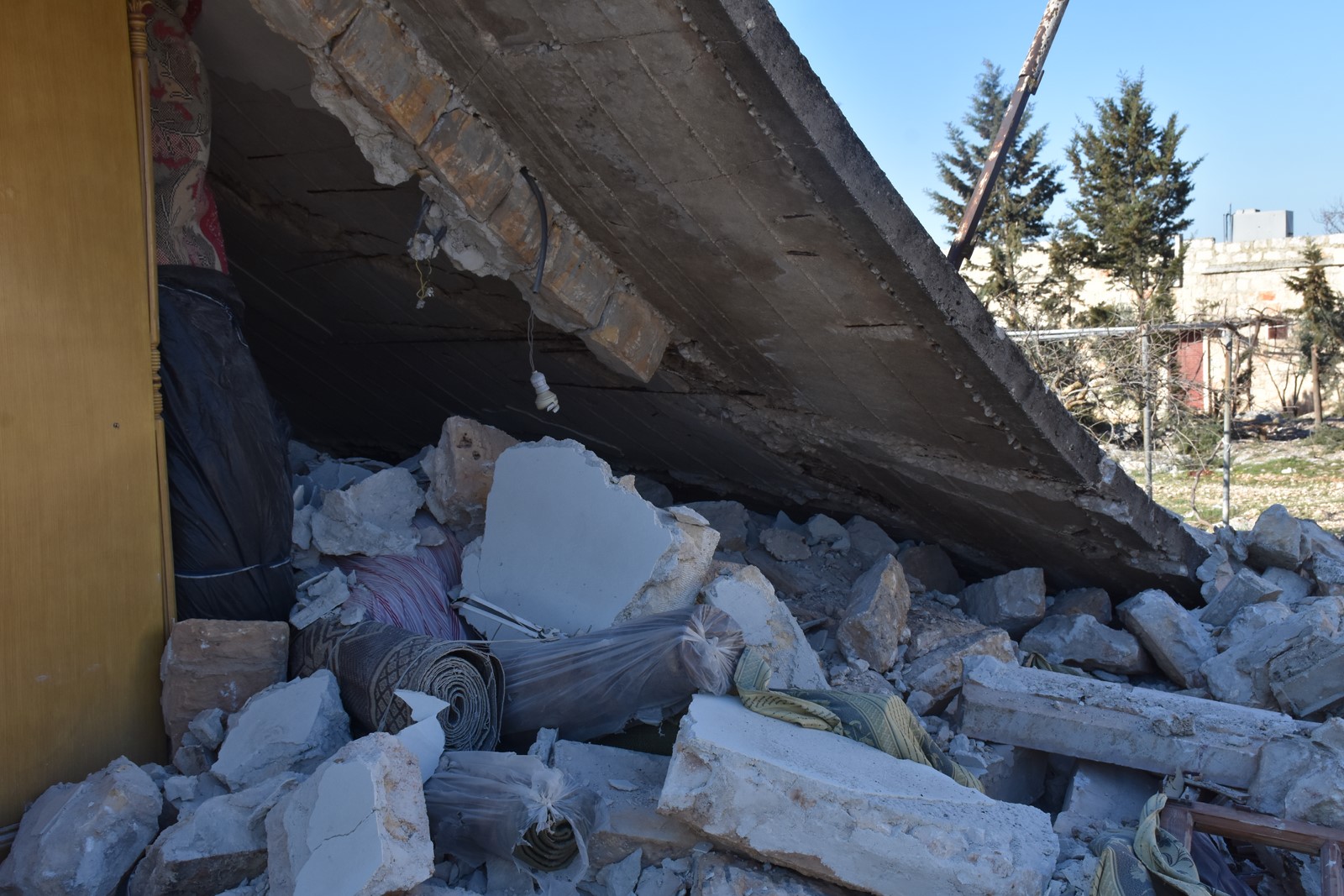 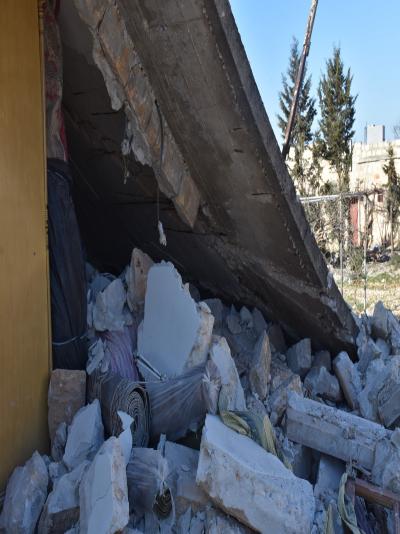 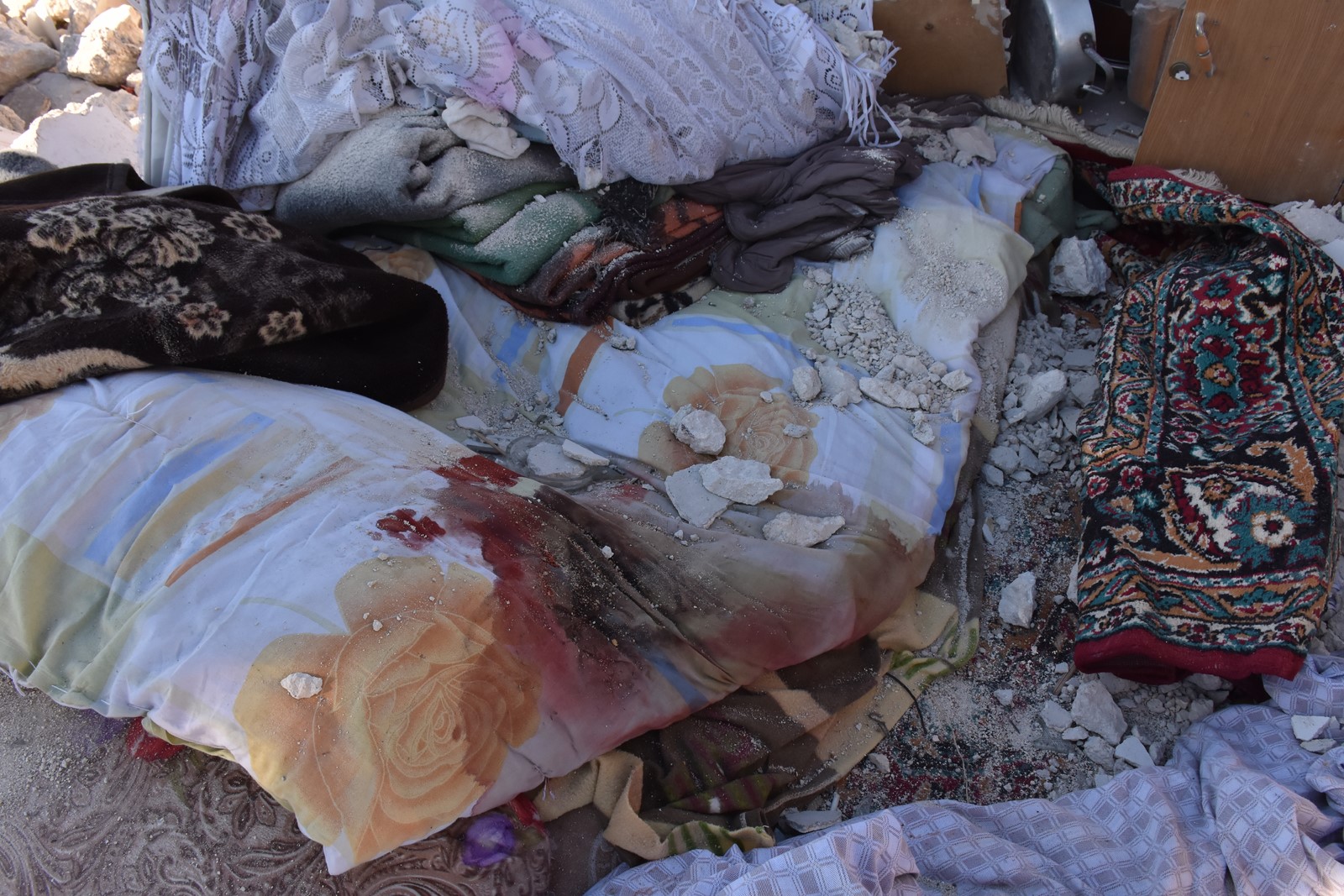 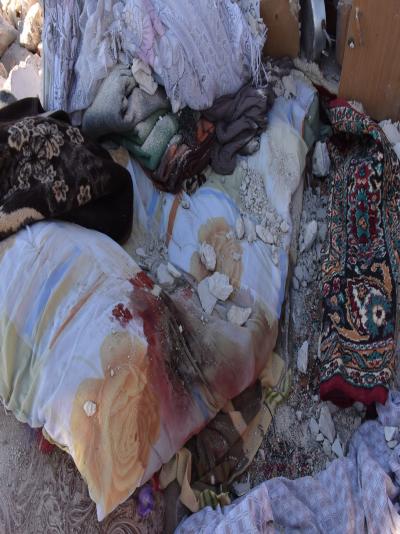 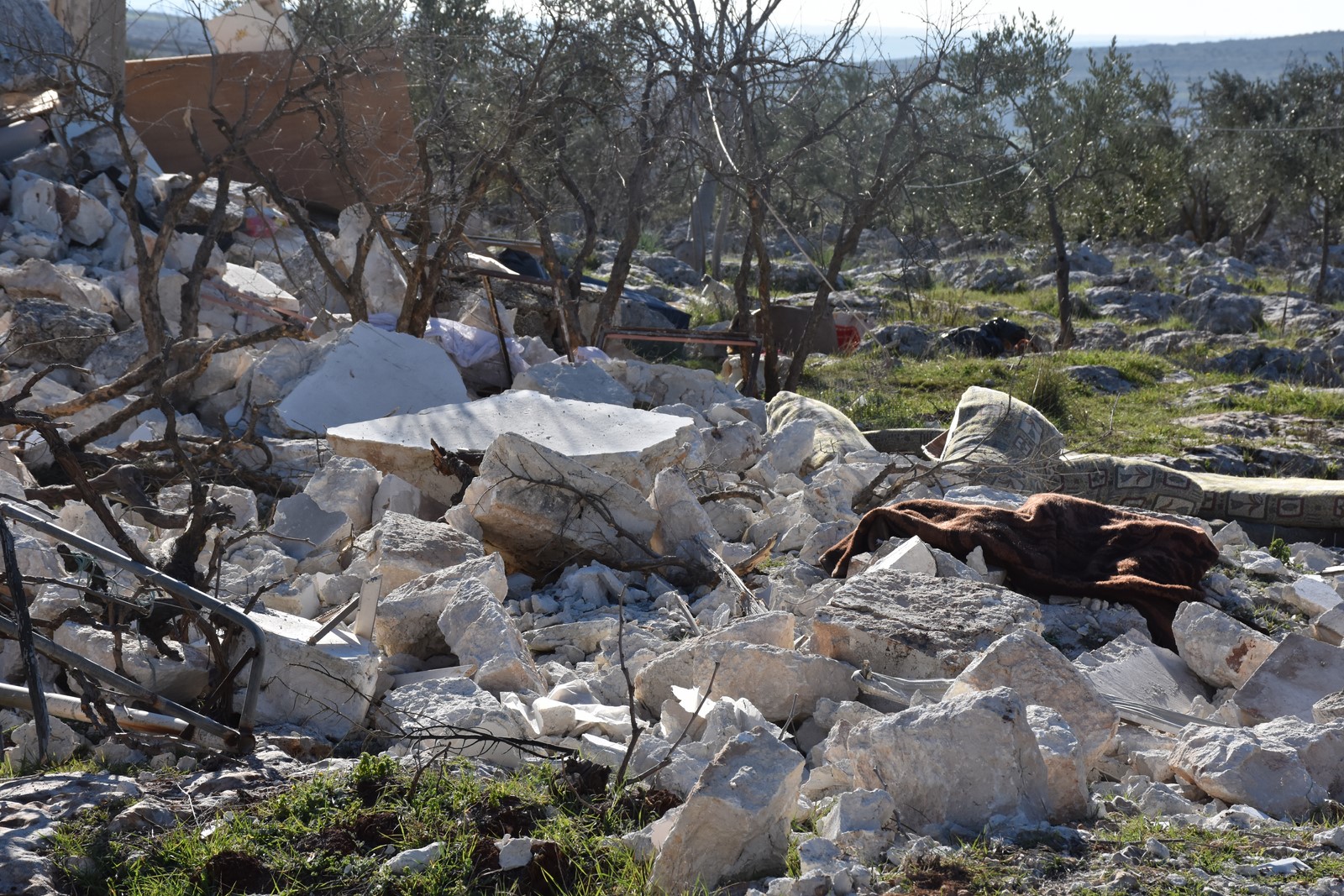 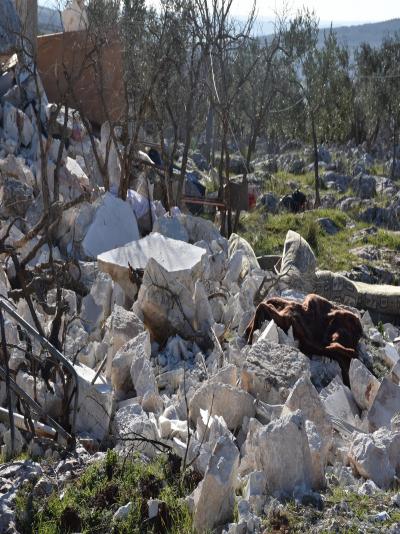 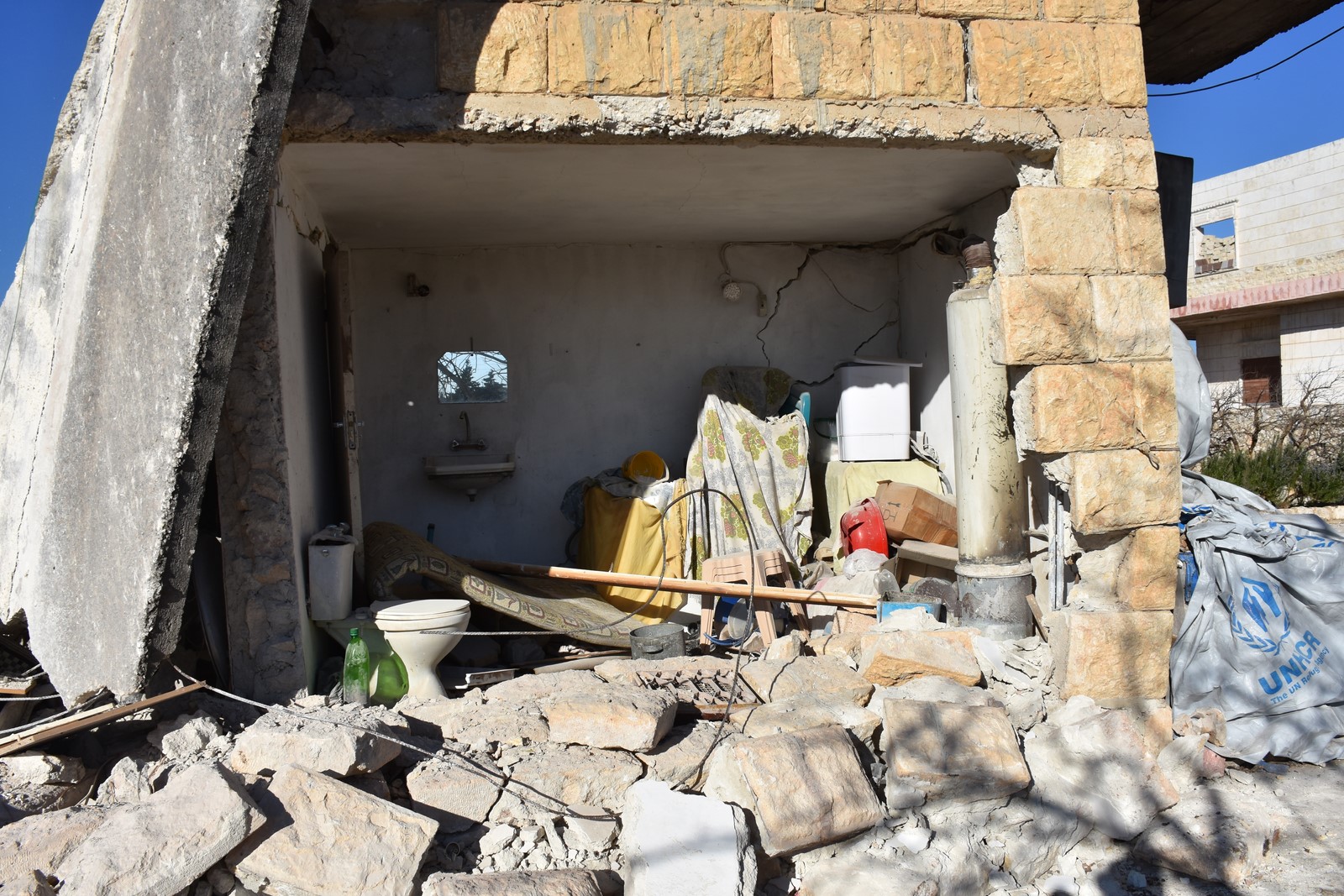 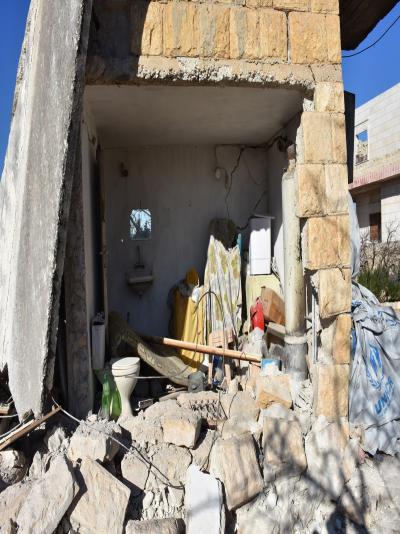 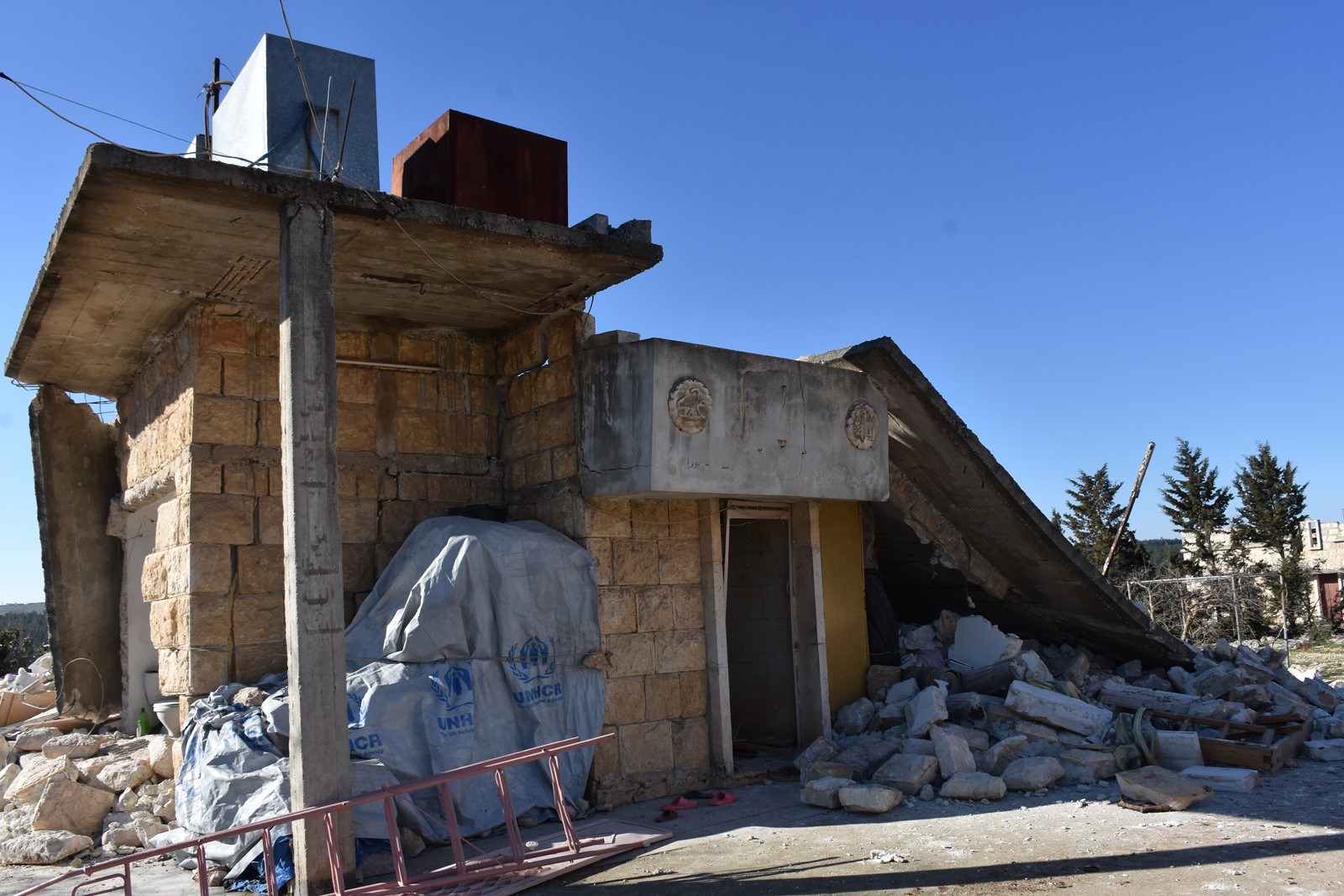 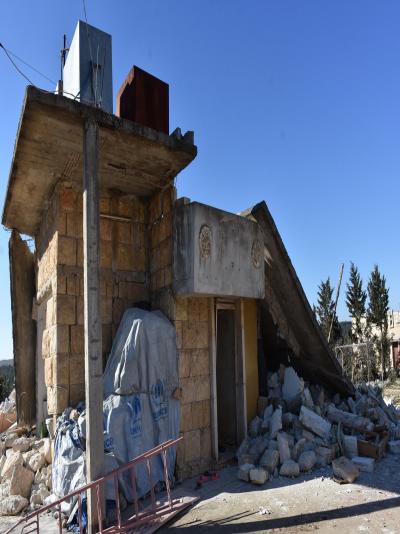 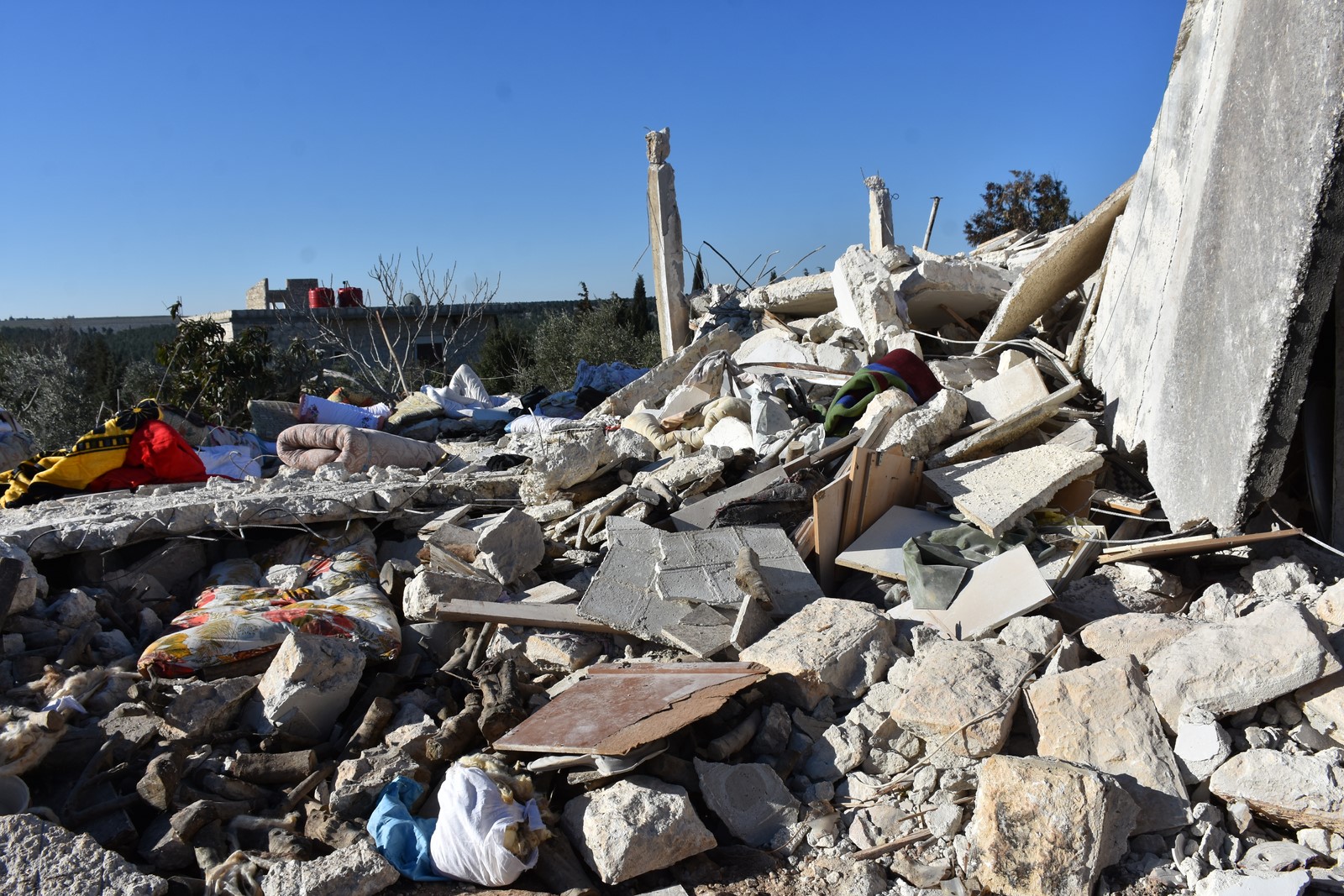 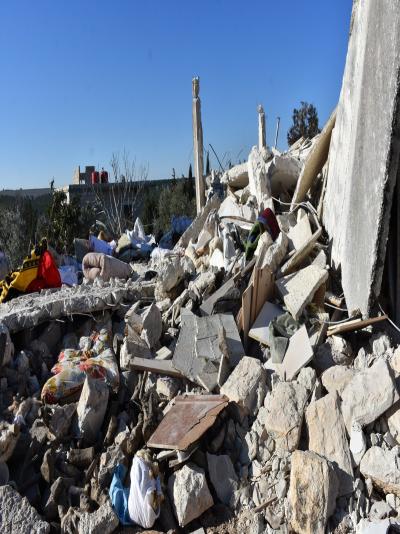 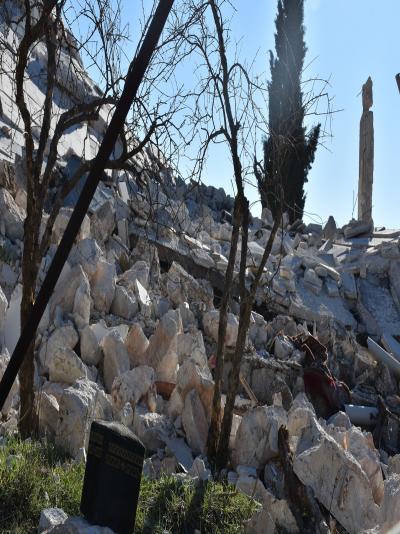 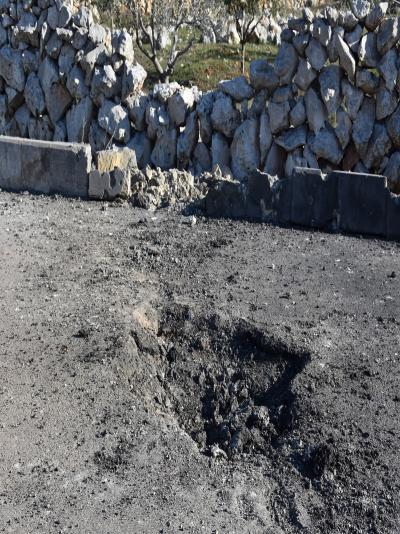 The Democratic Society Movement (TEV - DEM) sent a congratulatory telegram to all the people...

A year following eliminating the military presence of ISIS mercenaries on the Syrian geogr...
Old Website

- Somali security expert: Turkey made our country den of selling arms in Africa, plundered our wealth