As part of a series of solidarity activities with the campaign announced by the Kurdistan Community  Union, thousands of people from Afrin and al-Shahba cantons participated in a solidarity march today, and declared their support for the campaign.

The march began on the road between the two villages of Babens - Tel Shaeer in al-Shahba canton towards the village of Babens, during which the participants raised pictures of the Kurdish people leader Abdullah Ocalan and pictures of the martyrs.

The residents also raised banners with "The time for freedom has come, enough for the occupation .... It is time for freedom. We will break the abstraction, destroy fascism and free the leader, Apo" written on.

The march went through the streets of Babens village, during which they chanted slogans saluting the resistance of the Kurdish people, denouncing the attacks of the occupier, and demanding an end to the isolation of the leader Abdullah Ocalan.

The people gathered in the center of Babens village, and after the attendees stood for a minute of silence, the Administrator of the Finance Committee of the Democratic Autonomous Administration in Afrin Aref Sheikho gave a speech, in which he said: "The Ottoman State, during its occupation of the Middle East for four centuries, practiced all kinds of tyranny and oppression against these peoples, as it  committed massacres and plundered.

Sheikho added: "The Ottoman Empire kept the Middle East in a state of backwardness and ignorance, and what Turkey is doing today in northern Syria and in all the areas it occupies is the same as what the Ottoman Empire did in past centuries."

On her part, the Member of the Kongra Star Coordination in Afrin canton, Newroz Hashem, urged the people to move to achieve unity: "At this stage, we are in dire need to achieve Kurdish unity because the enemy is trying by various means to occupy our lands, and this will not happen if we come together, and for this, we must act to achieve comprehensive Kurdish unity in all parts of Kurdistan."

Newroz added: "The leader Apo has been stressing on the Kurdish unity since decades. He knows how important this unity is, and we must play our role at this stage in which the enemy is trying to fail our revolution."

The march ended with chanting slogans that salute the martyrs. 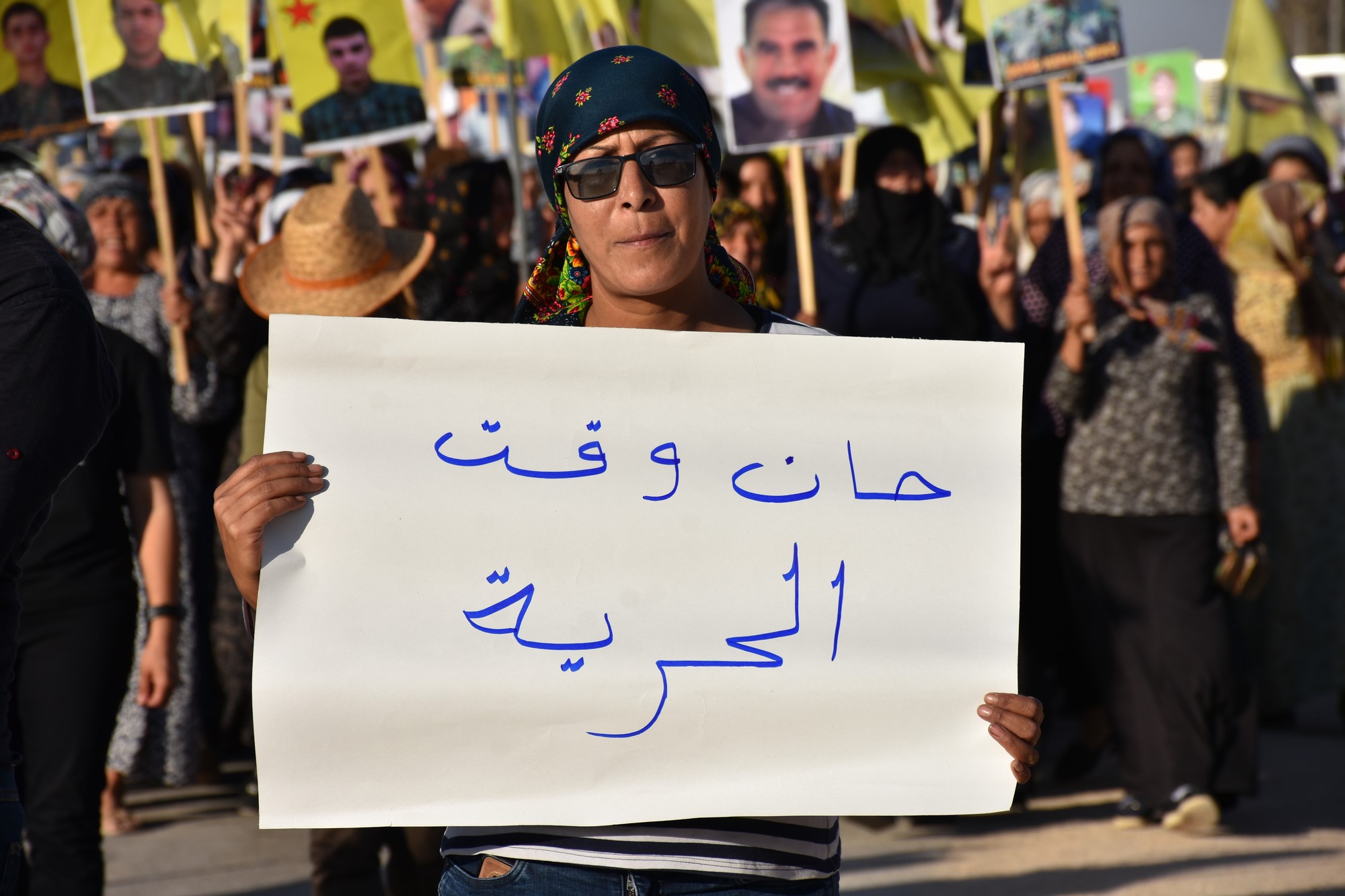 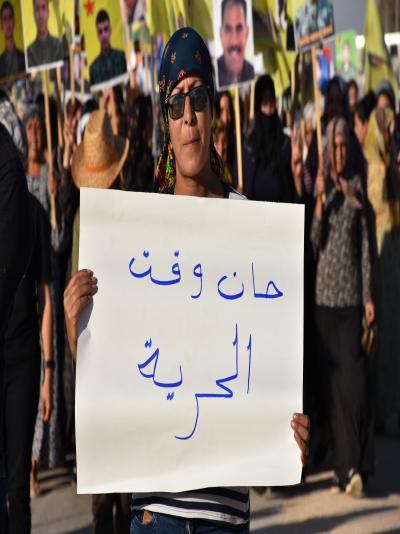 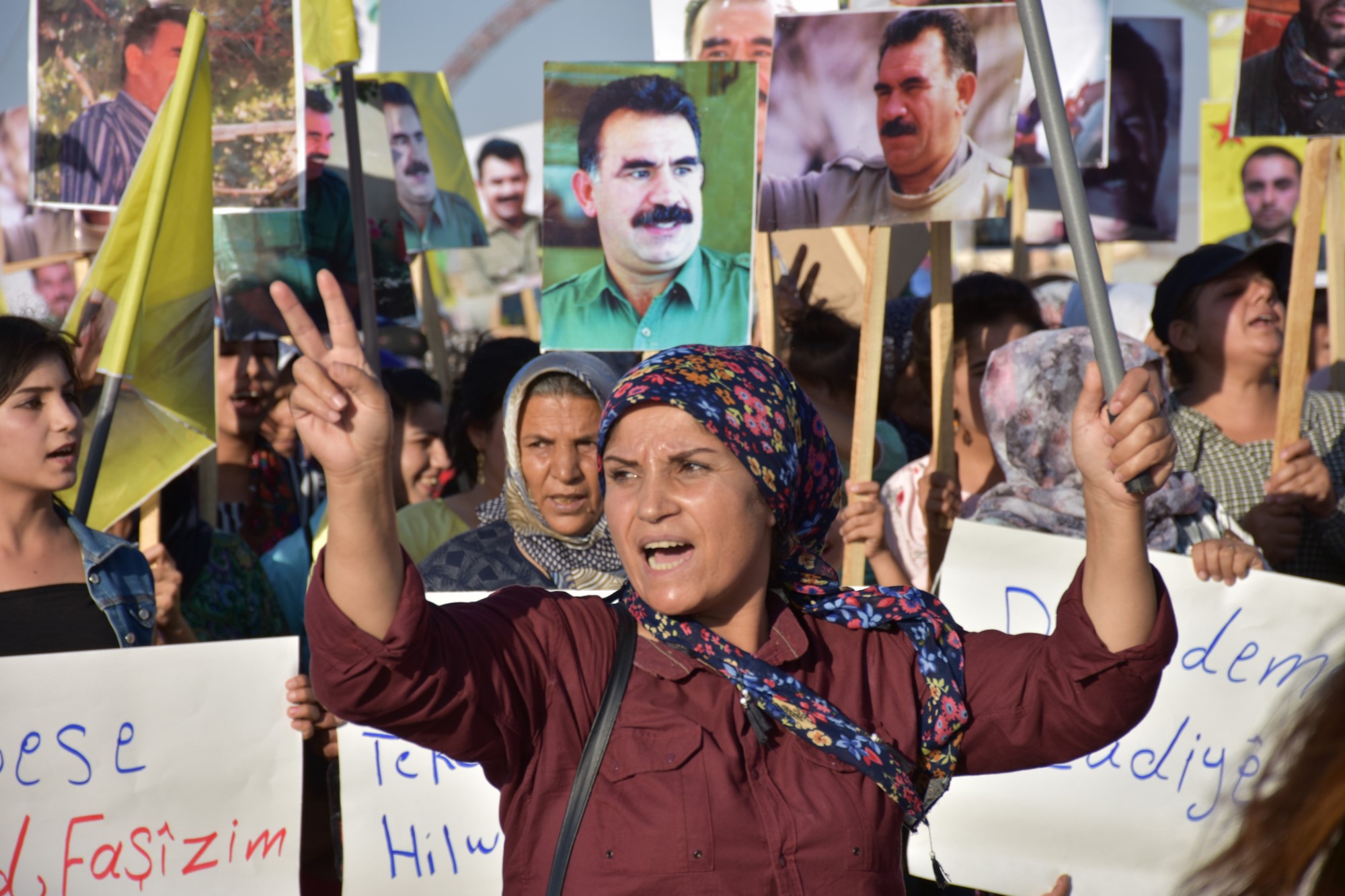 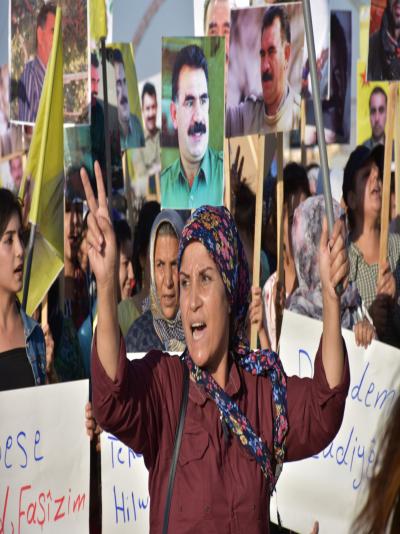 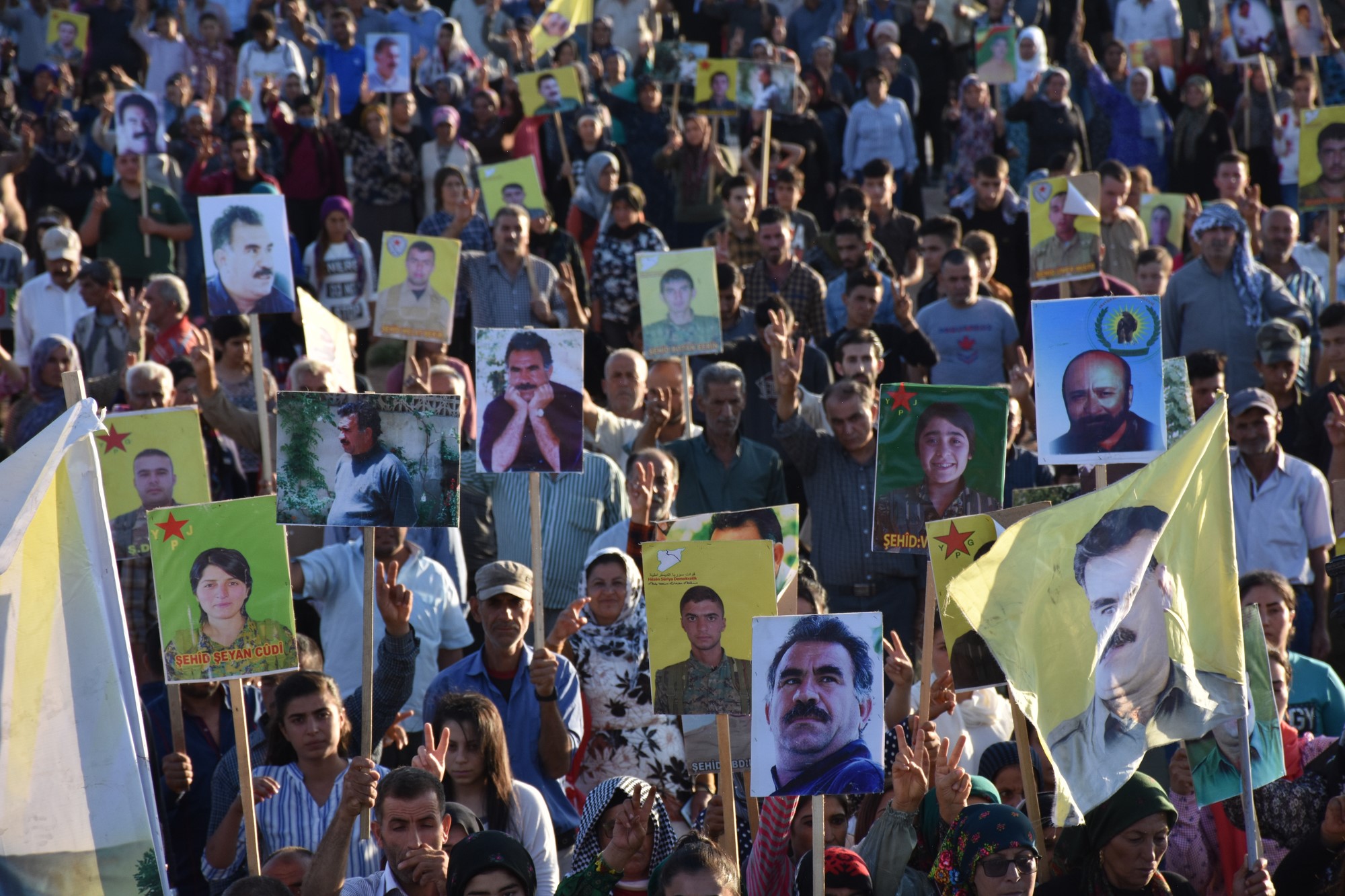 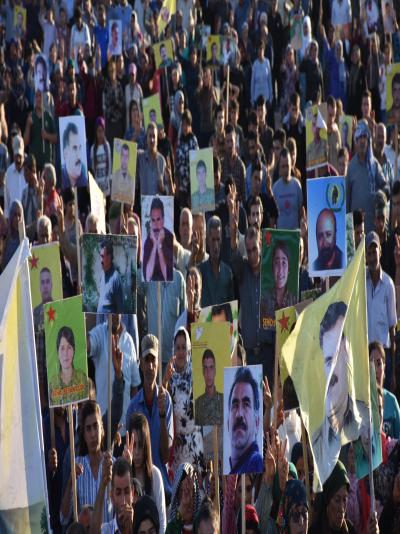 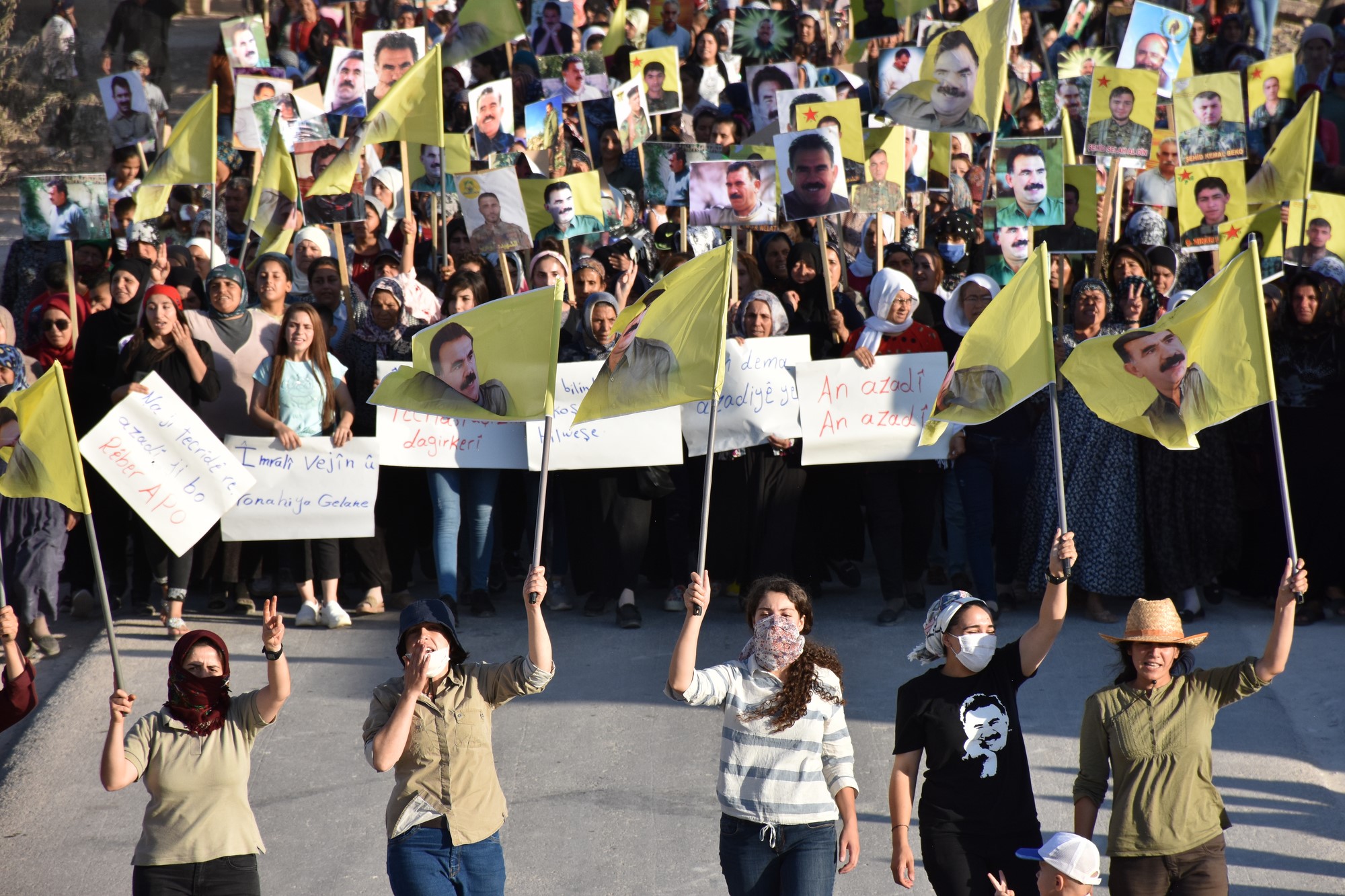 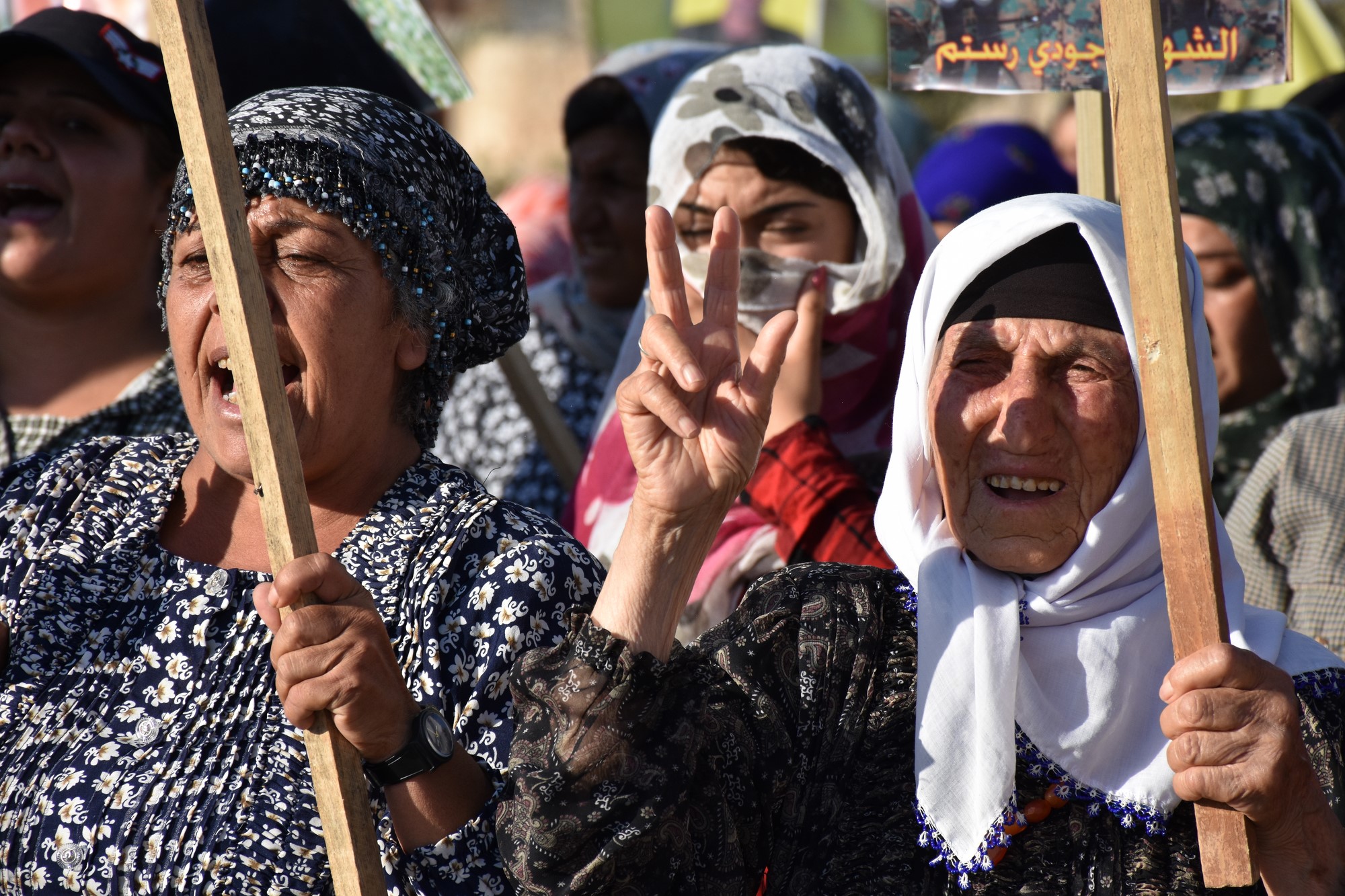 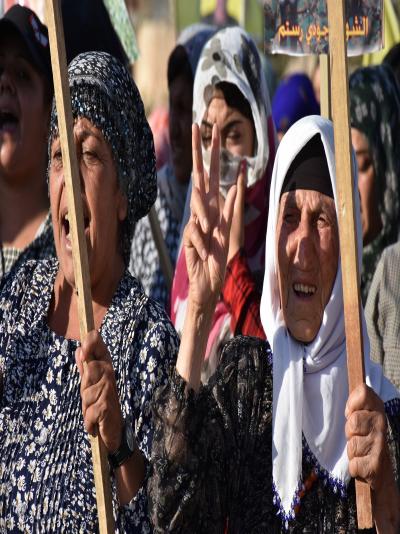 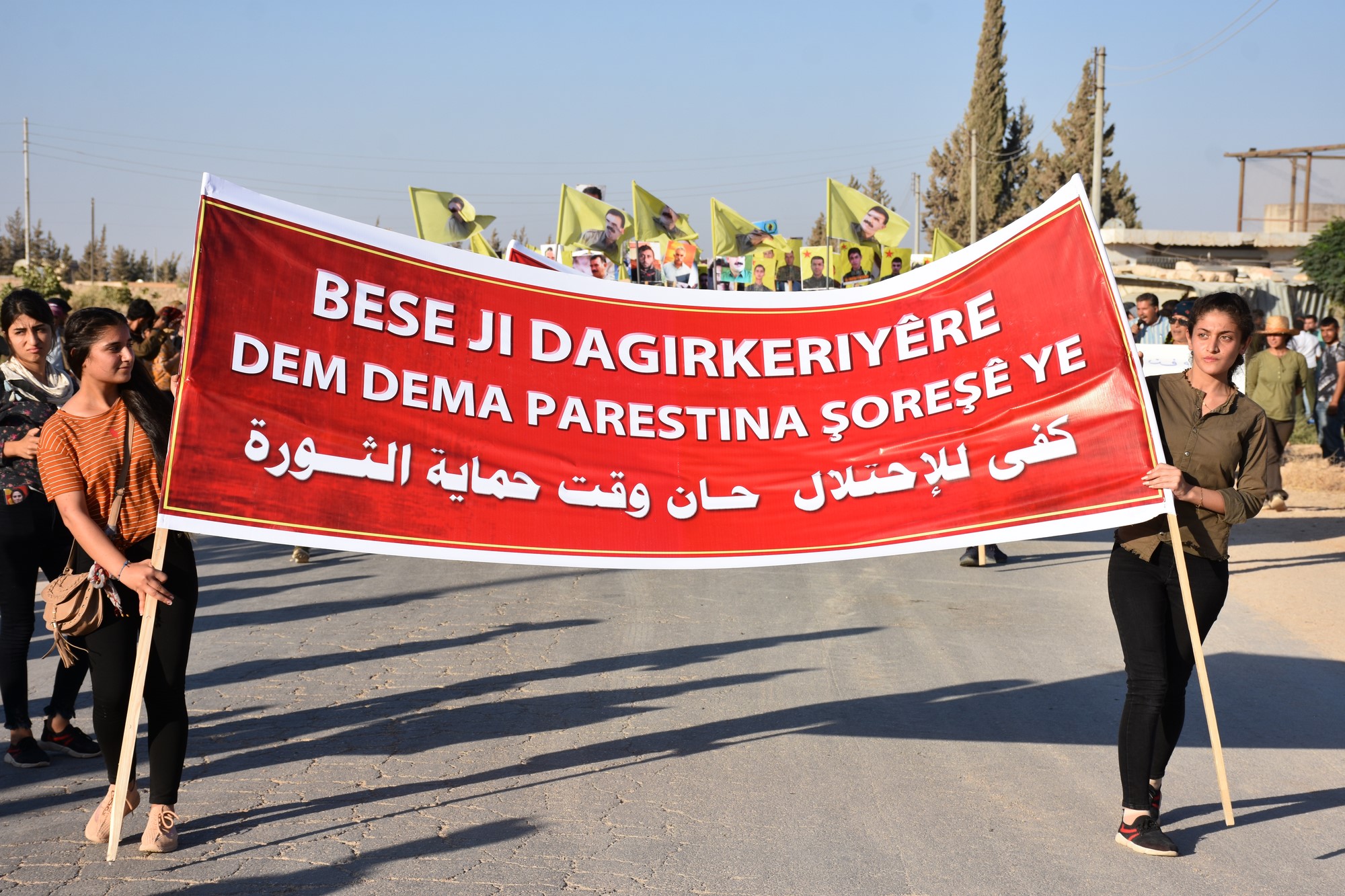 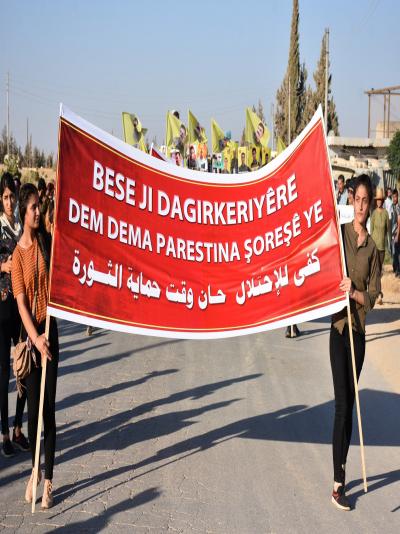 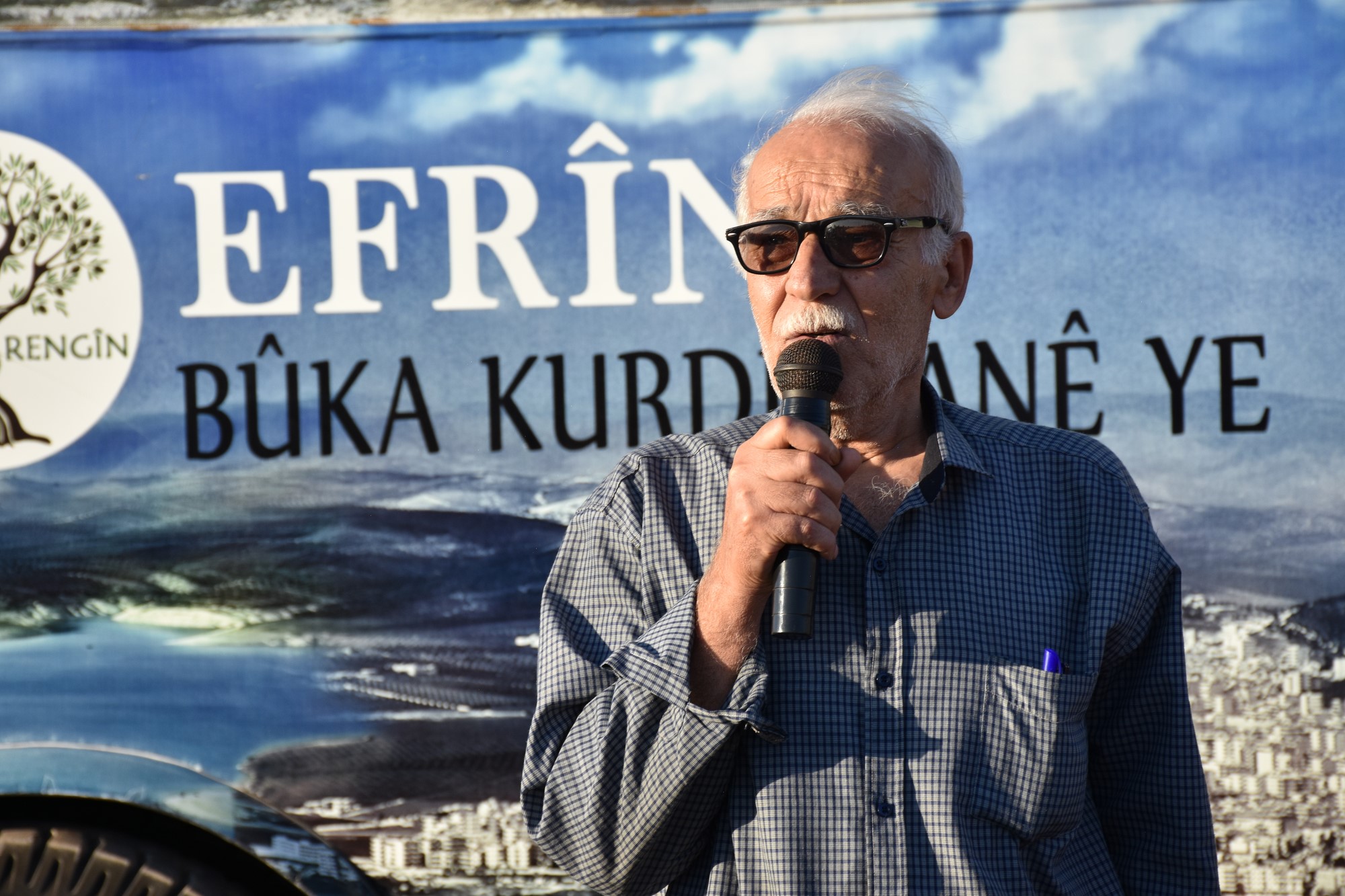 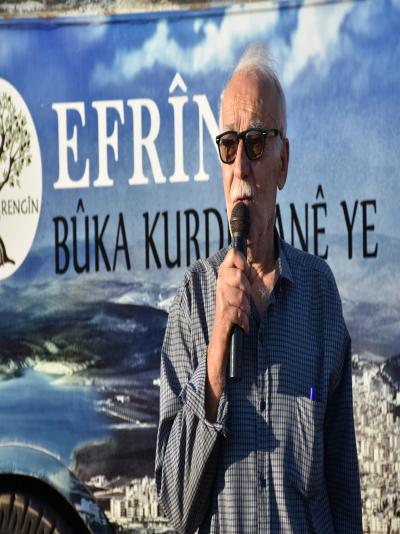 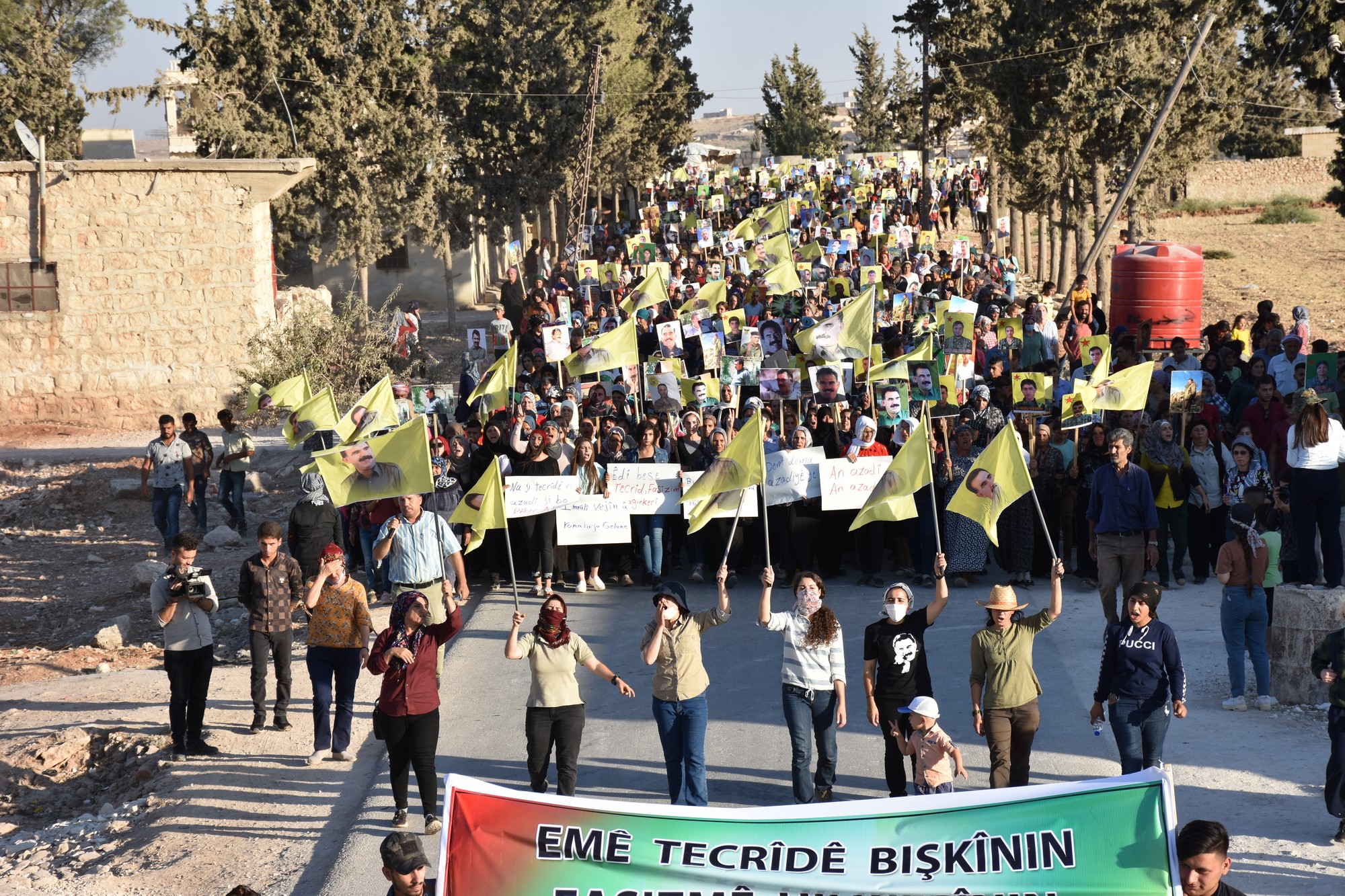 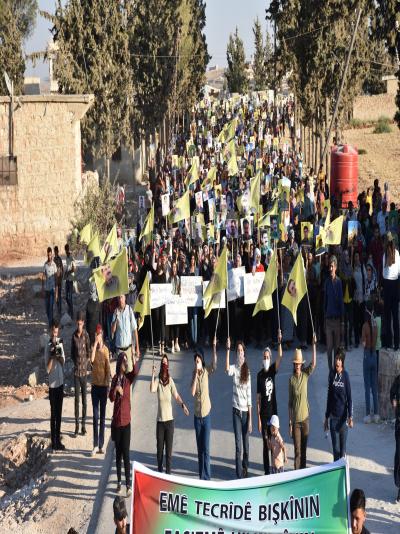 The march of the Syrian Revolutionary Youth Movement, which came out to denounce the interna...

Series of kidnappings continues against civilians in Afrin