Al-Shahba district, which includes tens of thousands of displaced people of occupied Afrin canton, is subjected to daily shelling by the Turkish occupation army and its mercenaries, causing casualties and property losses.

Yesterday, Wednesday, the village of Umm al-Hosh in al-Shahba canton was subjected to artillery shelling by the Turkish occupation army, which resulted in damaging the civilians' properties who are obliging their homes in implementation of the curfew, which came in a proactive step to prevent Corona virus.

He continued speaking about the details of the Turkish bombing, "We woke up at seven in the morning with the sound of shells, so we did not go out of the house, and prevented our children from going out to avoid the random shelling strikes against the village by the mercenaries and the Turkish occupation army."

"Six shells fall around the house, and after that we left the house to find out where it had fall, so the damage was limited to the materials only."

Hasna Hussein recalled UN calls for a ceasefire in Syria to focus efforts on tackling the Corona virus, and promised that Turkish bombing would hostile all UN resolutions to a ceasefire.

"There is bombing of the villages of al-Shahba district, where the residents are sticking to their homes due to the curfew," she added. 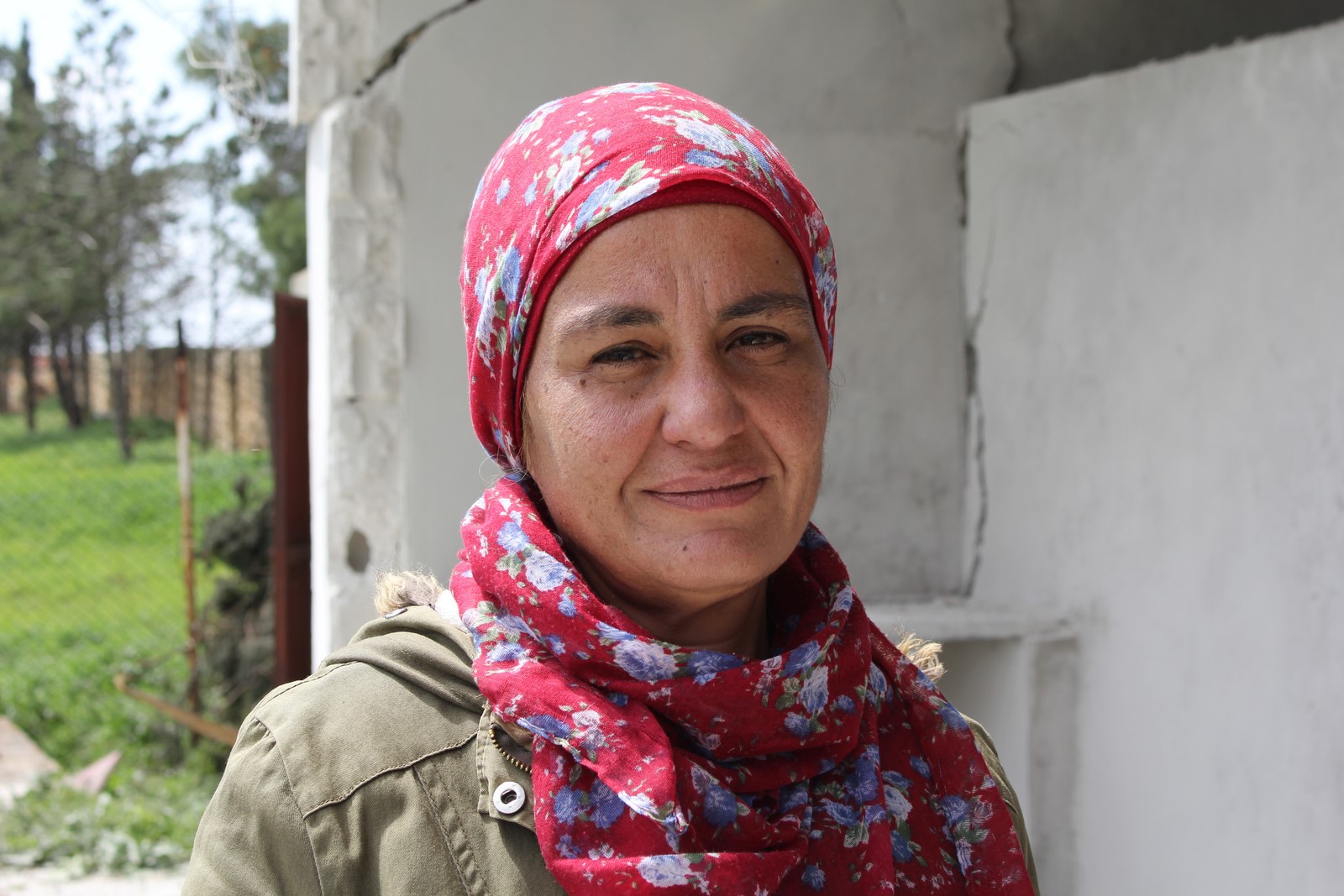 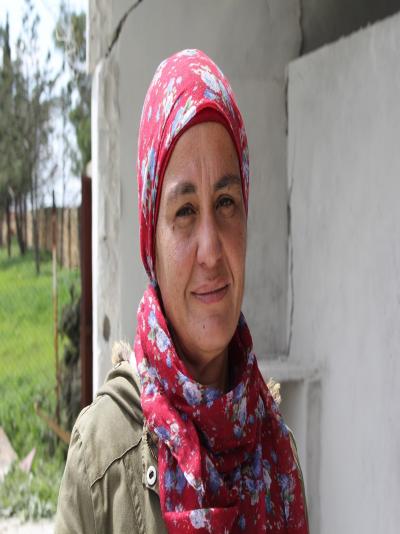 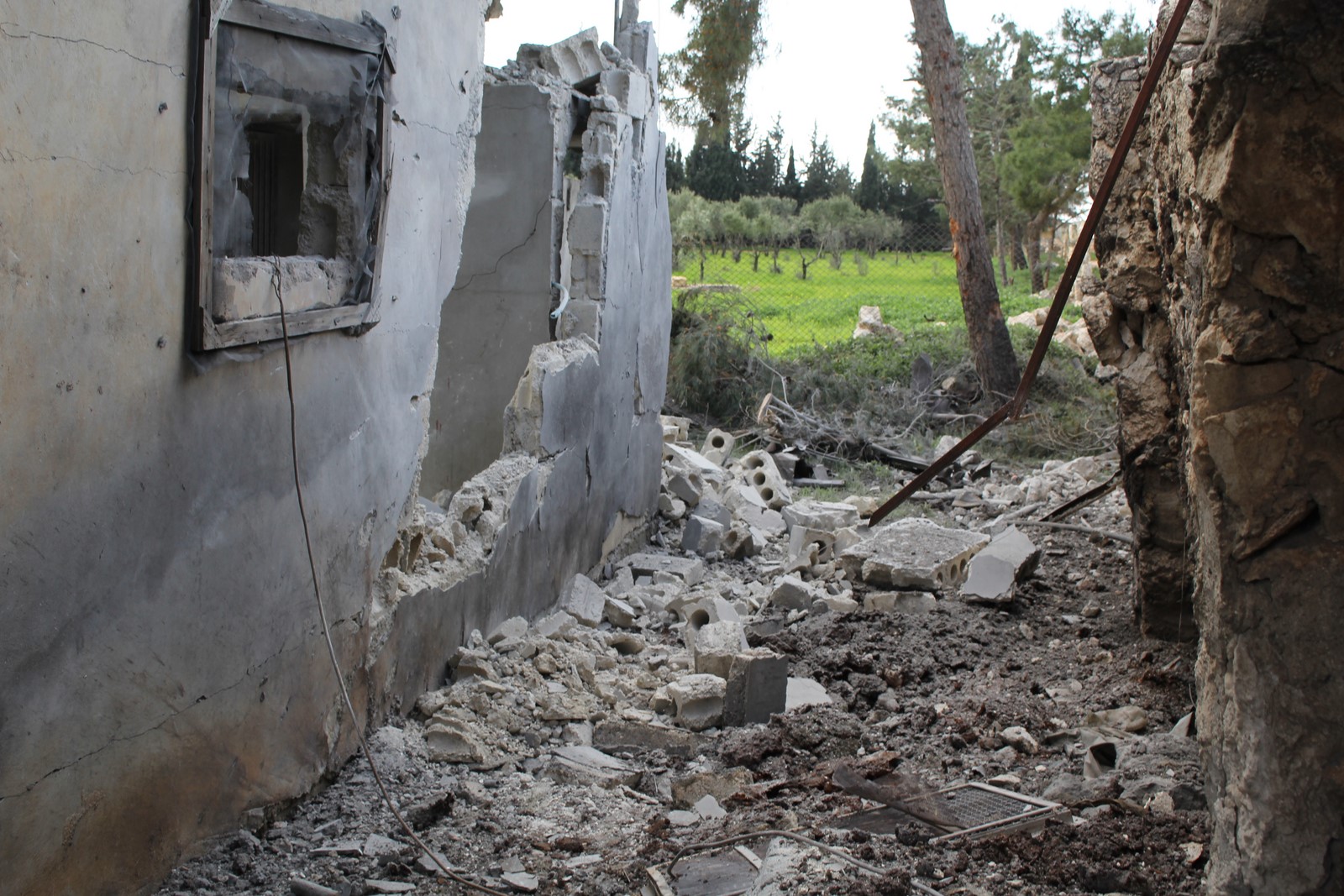 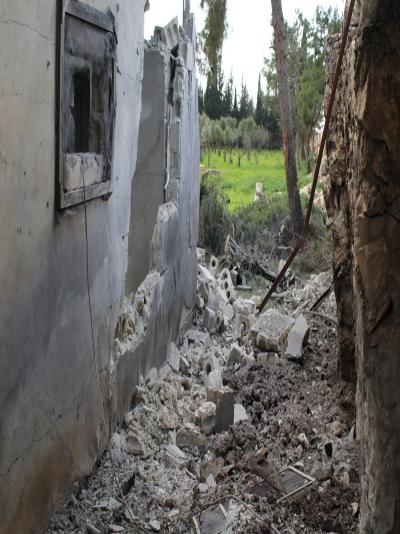 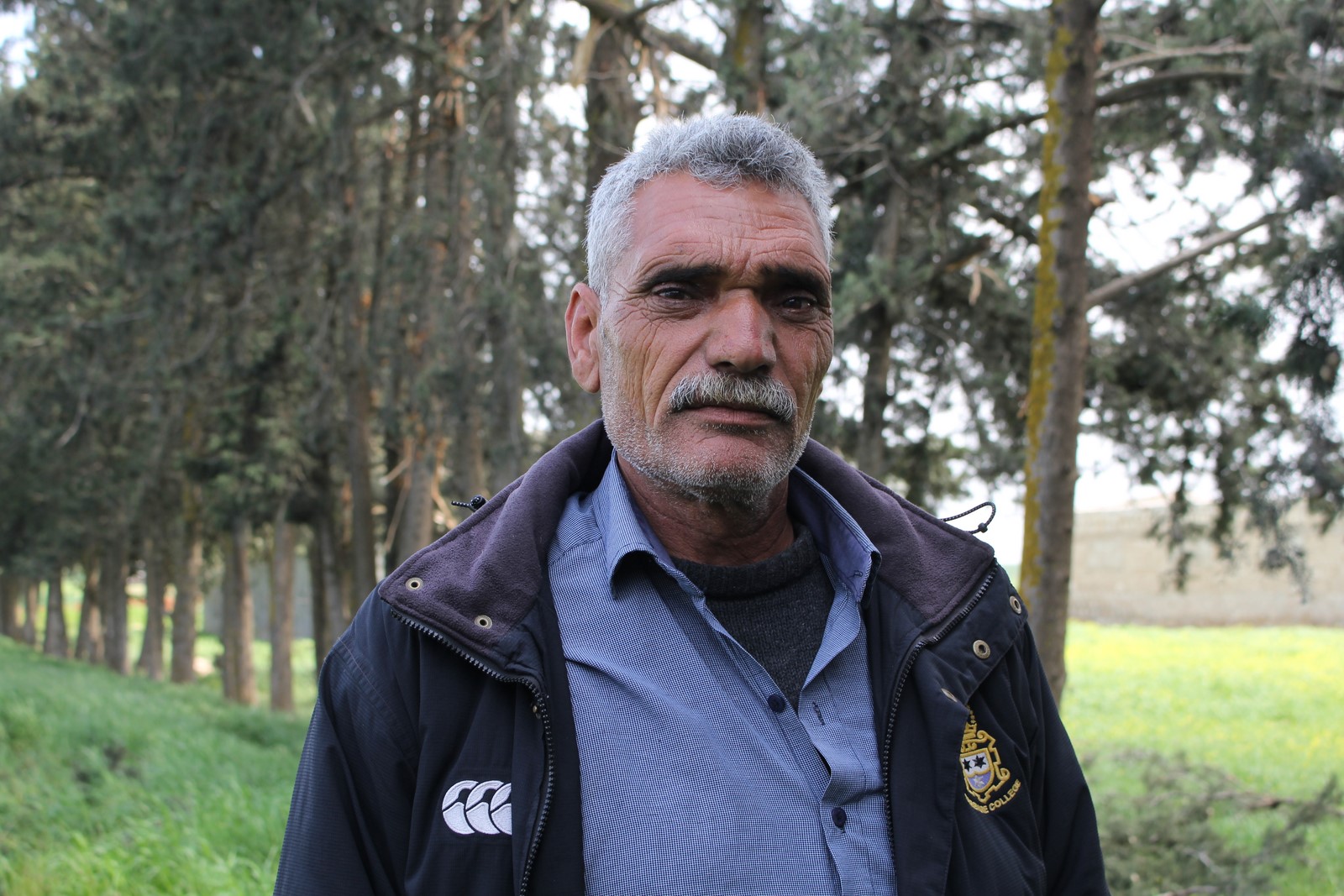 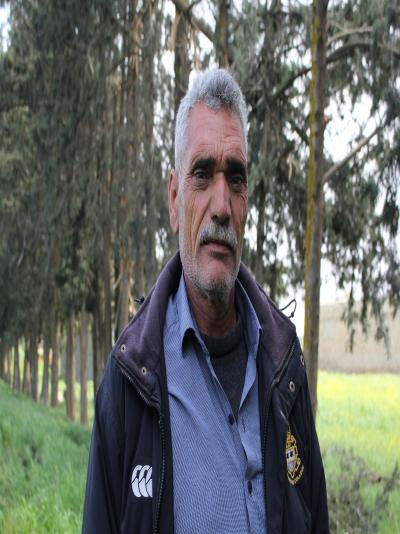 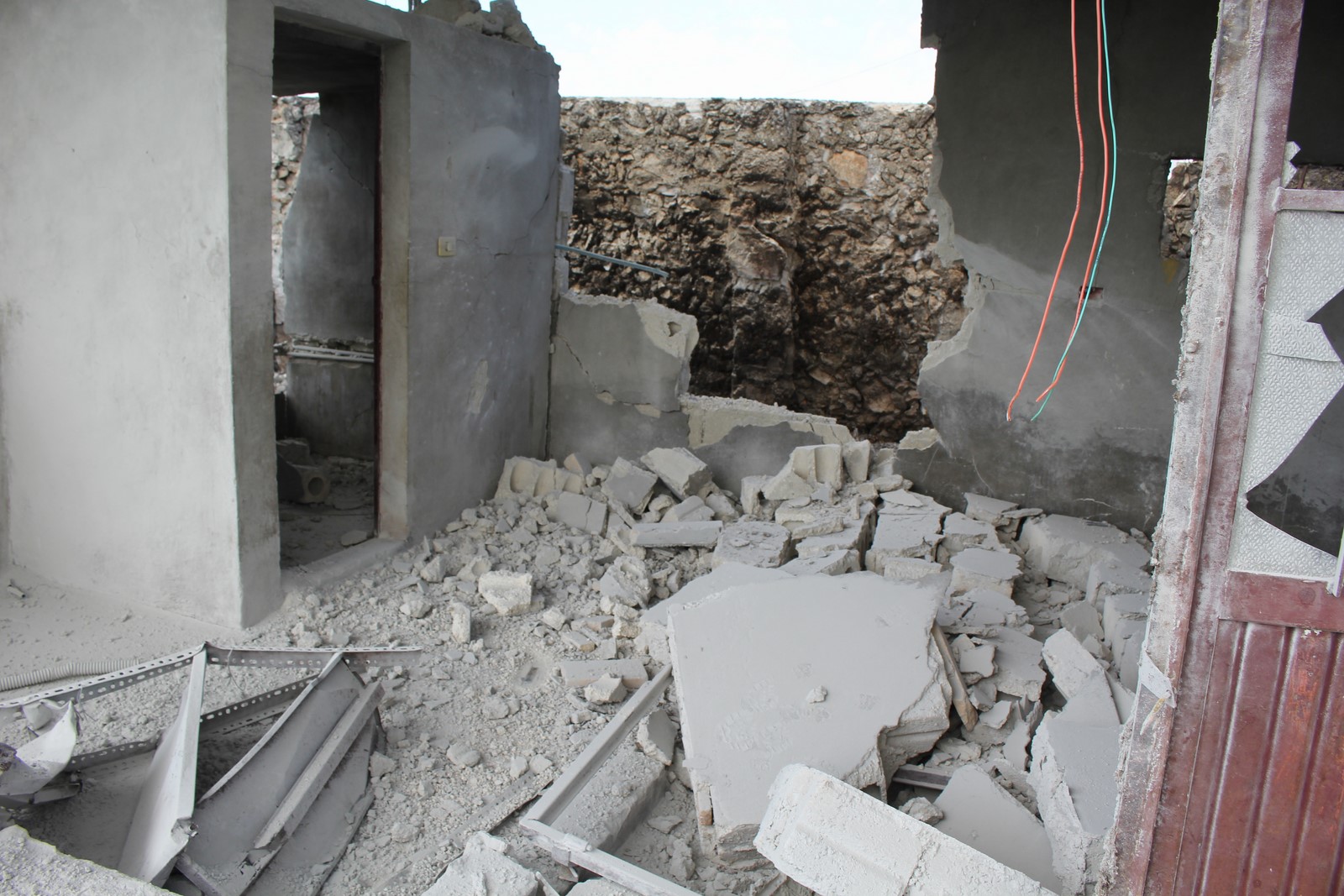 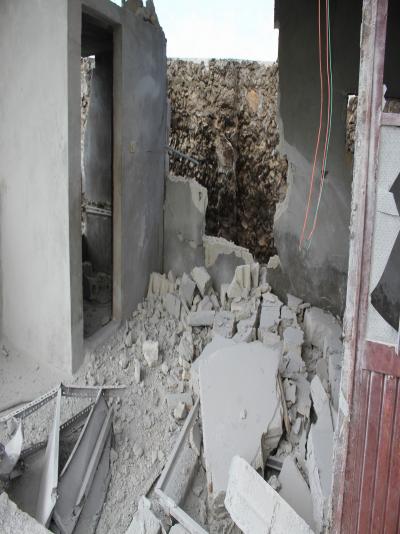 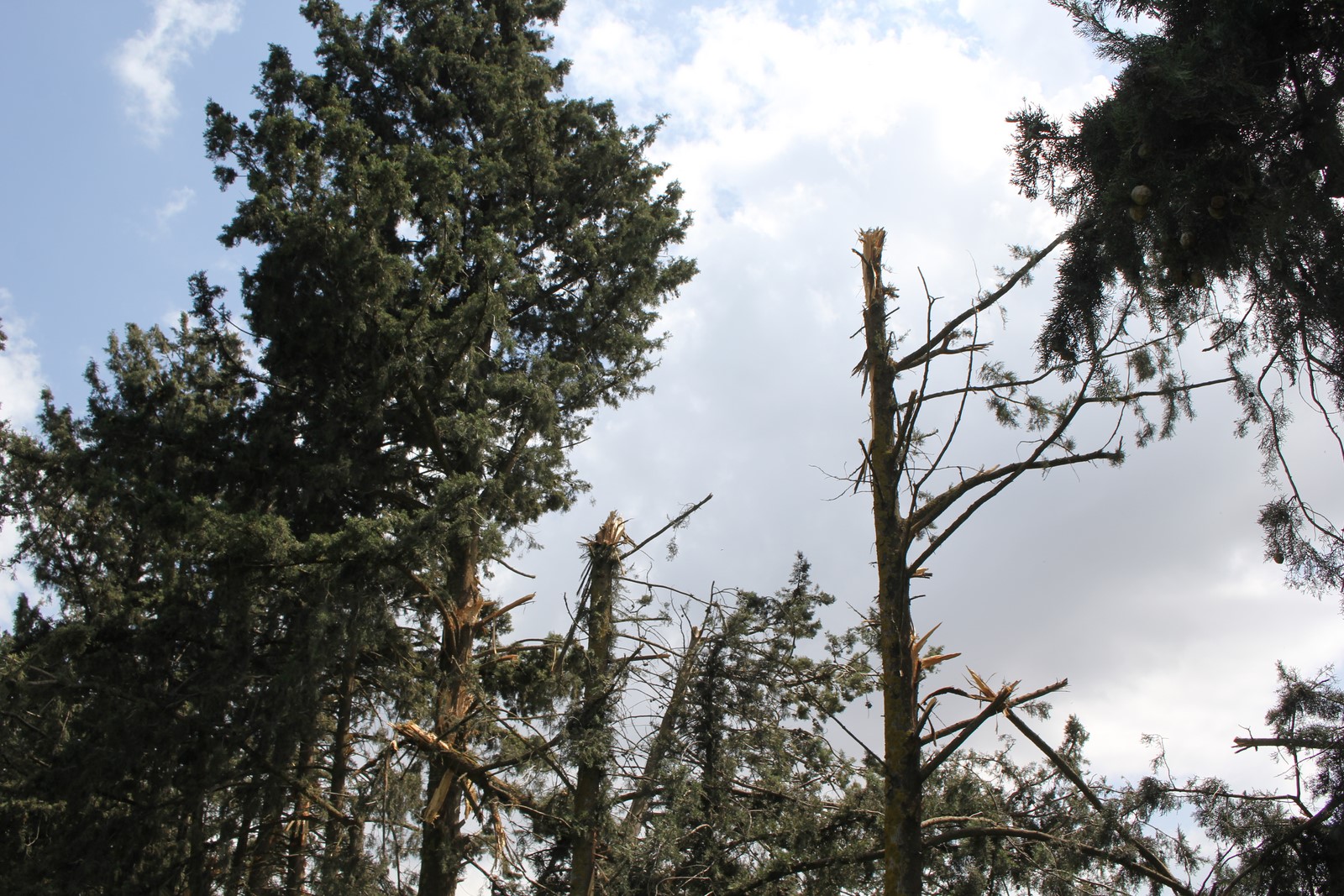 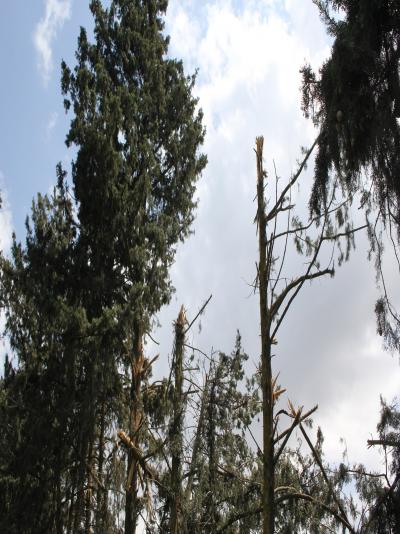 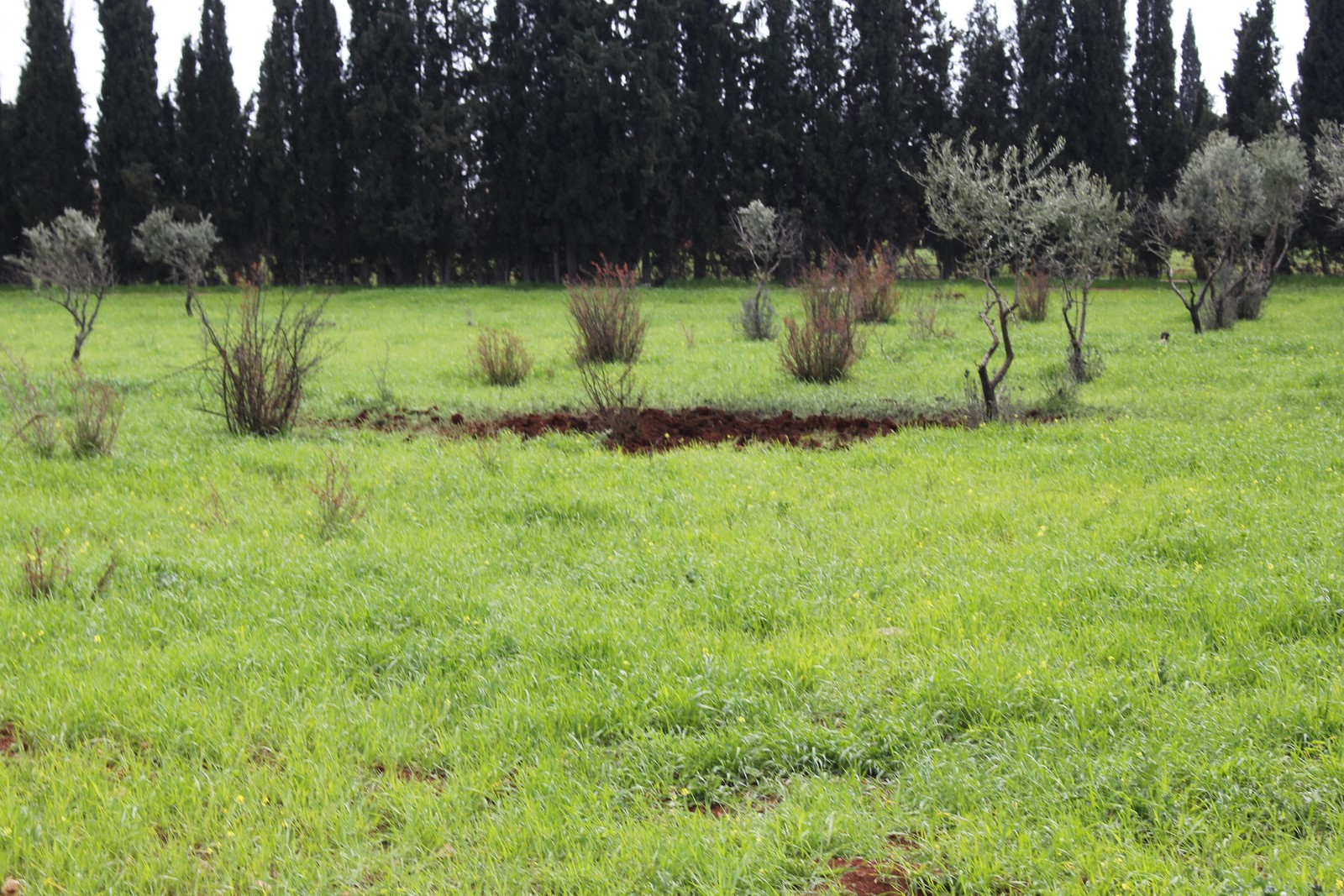 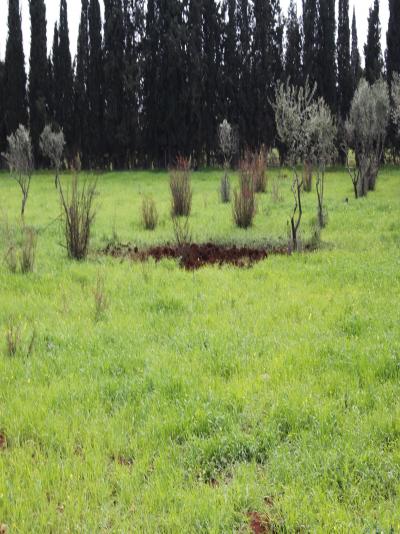 The Turkish occupation army and its mercenaries keep on setting fire in civilian agricultura...

ISIS women in Al-Hol camp continue to create chaos that confirm their commitment to its extr...
Old Website