After occupying Afrin canton by Turkish occupation and its gangs large numbers of families were forced to leave their homes while some families remained in Afrin. The Turkish occupation of Afrin caused thousands of students from schools, institutes and universities to be denied of their studies.

Afrin 's University is one of the universities that denied its students from completing their studies for the current academic year. The University of Afrin was founded as the first university in Rojava in 2015. The University has 4 faculties and 6 departments of medicine, literature, media, agricultural engineering, mechanical engineering and economics. In these colleges and departments, there were approximately 850 students.

Completion  education in al-Shahba and Qamishlo

Marwa Elias suggested that students at the University of Afrin be able to continue their studies at the available colleges. "For students who were studying at non-university colleges at Rojava 's University, they could review the university and seek to study in other colleges instead of adding the opportunity to study in fully ." 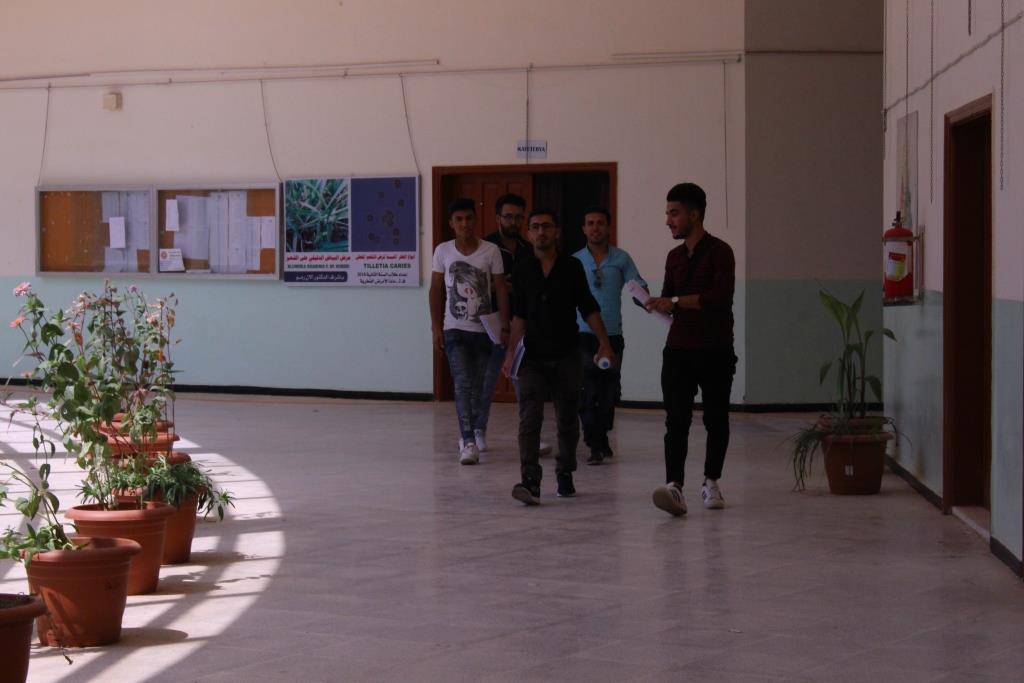 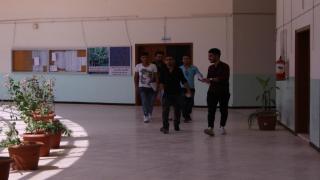 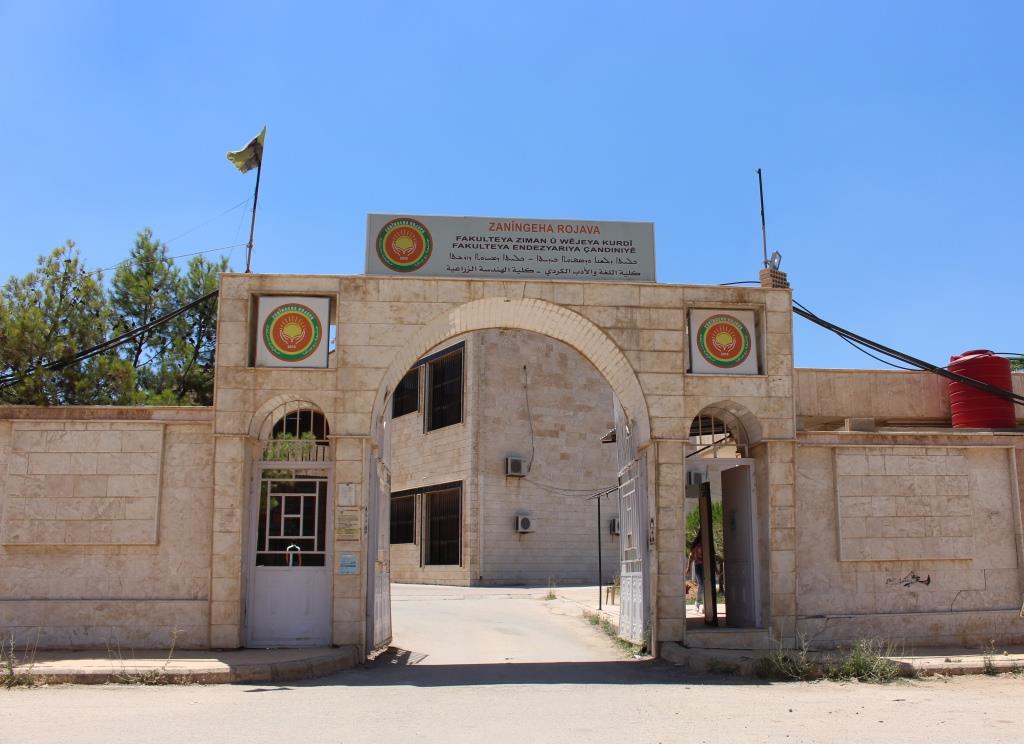 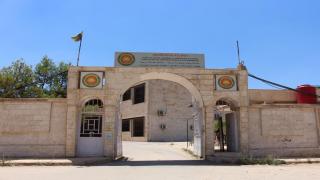 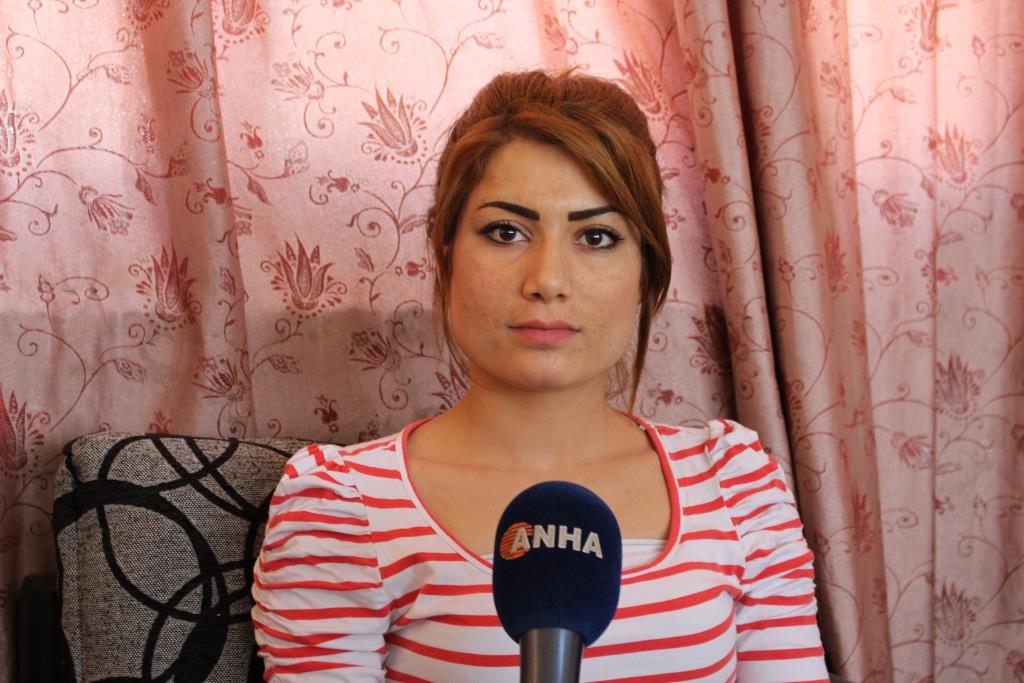 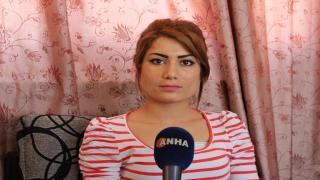