For the third consecutive year, the Afrinian IDPs as they were displaced from their homes, as the sole wish is to liberate the city from the Turkish Occupation Forces and to return.

Afrinian IDPs living in the Berxedan Camp in the Shahba Canton, are preparing the new year tree to give hope in the hearts of their children and to insist on the returning to Afrin and liberating it from the Turkish Occupatiopn Forces. 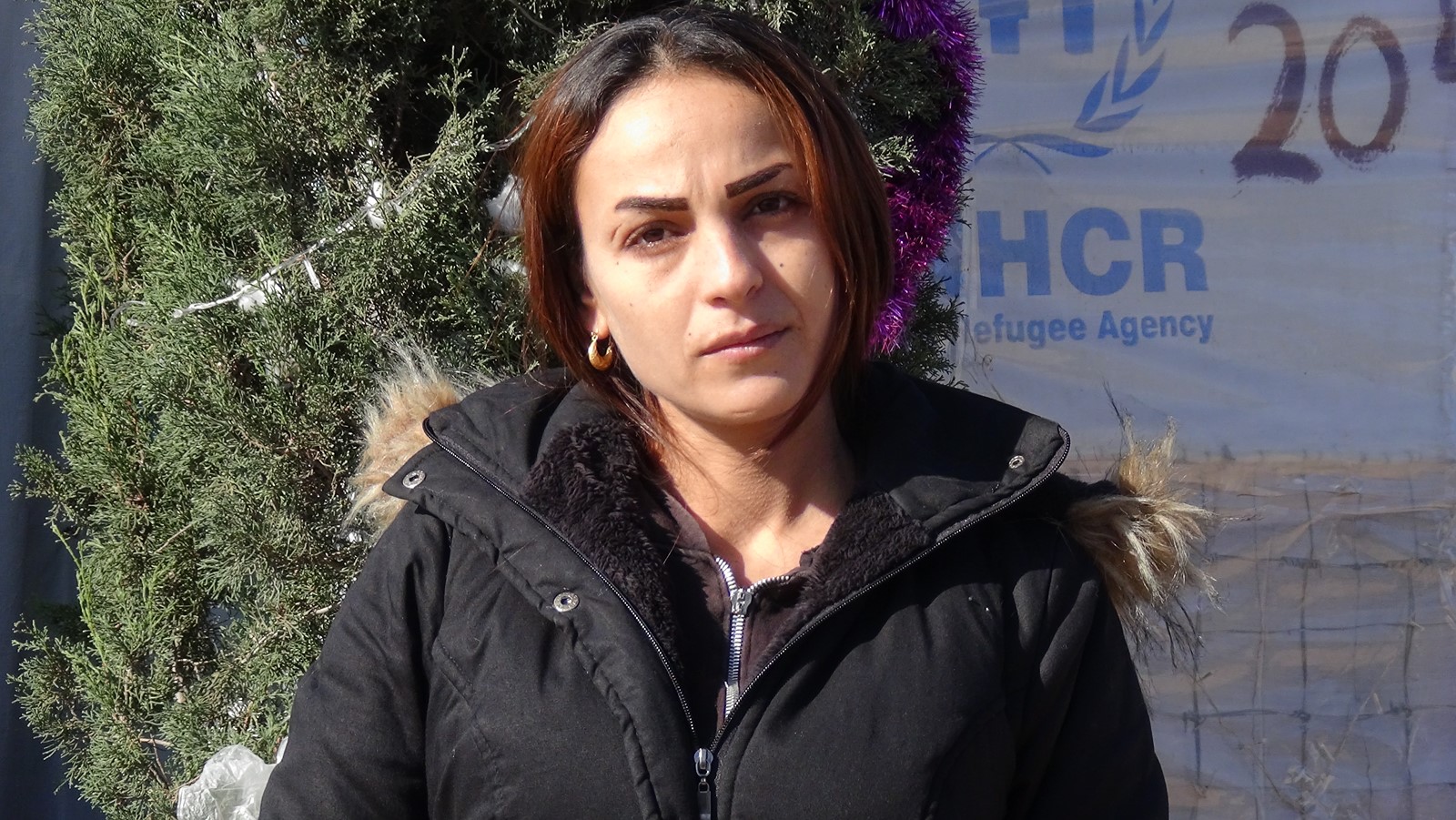 Heza Brimo says:'' three years on as we live here in the IDPs camp of Berxedan, here life is difficult, but our morals are high, on the chance that 2012 would bring peace and democracy, as well as leader Abdullah Ocalan be freed from prison''.

Heza condemned at the end the international silence in reference to the situation in Afrin and the status of those displace.

From his part, Ghasan Ismail, head of an overall Commune in the camp, said :'' three years on as we outside of the home, as our hopes grow year by year, wishing that  in 2012 we would be able to liberate our home to return there, and that all the international associations and organizations that neglected us to take their supposed responsibilities''. 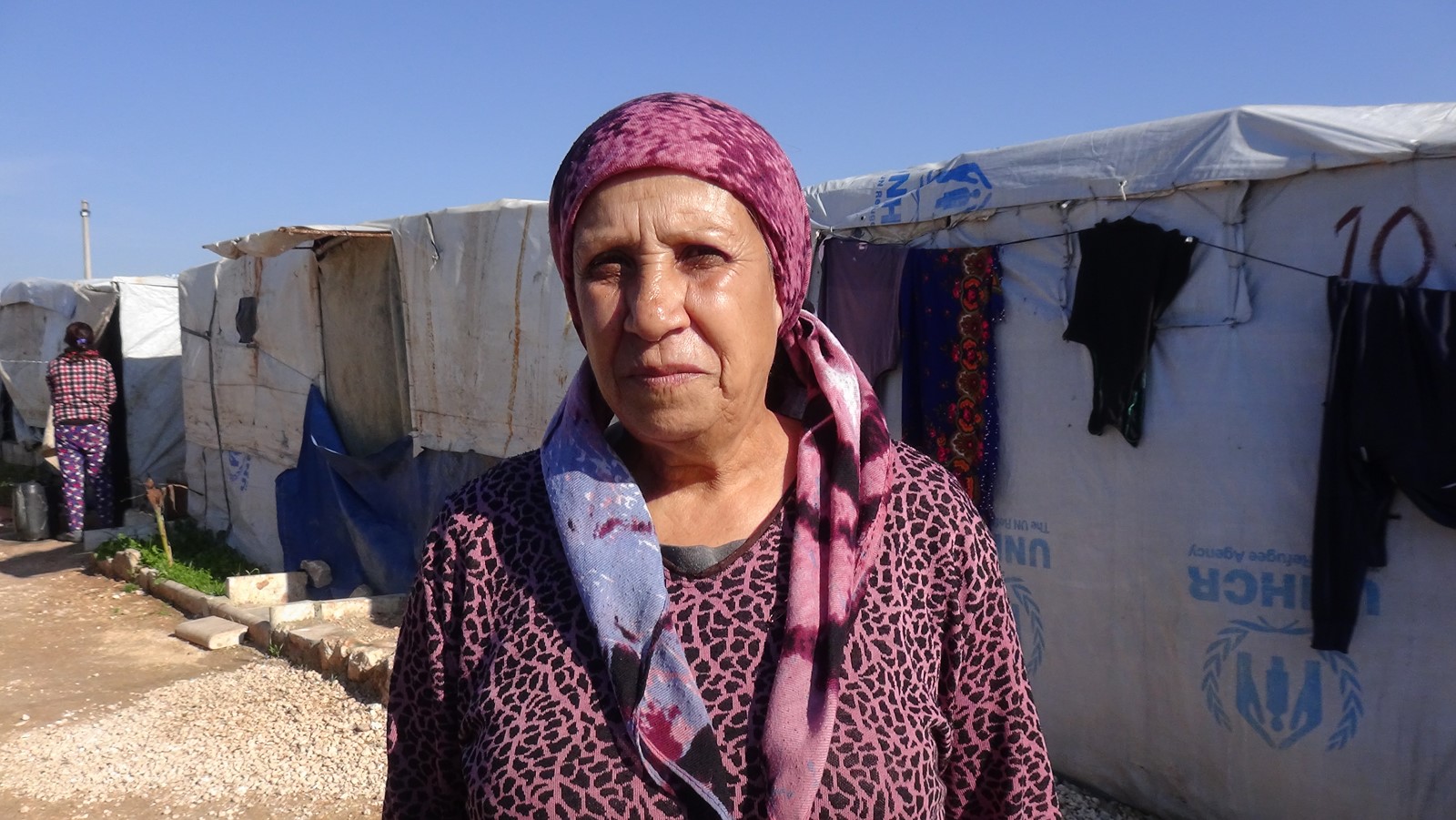 From her part, Siham Hanan voiced her wishes for the new year to usher peace, on all peoples all over the world, and for the refugees and IDPs to return home.

Siham said:'' we have installed the new year tree in the middle of the camp to give happiness to the children here, and to give them resistance, we are a people that call for their right'', as she wondered :'' where are the human rights organizations that advocate for the rights of peoples?.