About a year ago, the Religious Affairs Foundation began rebuilding the Church of the Martyrs (the Armenian Catholic Church) with the support of the Finance Committee of the Raqqa Civil Council, and completed the initial work and construction, leaving nothing but cladding, and work is being done on it now.

The Church of the Martyrs was converted during the ISIS occupation of the city into the "Central Prison", and tunnels were dug under it to link the mercenary headquarters. 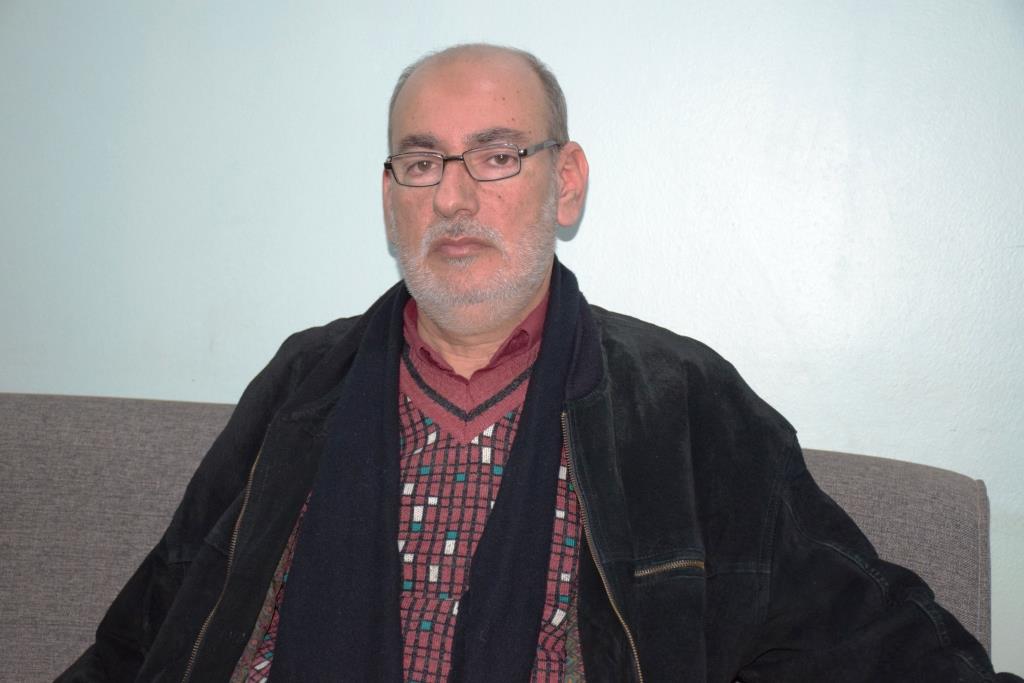 The head of the Foundation in Raqqa, Ali Nayef Al-Shuaib, explained that work is going well at a rapid pace to decorate the church so that Christians can perform their religious rituals and prayers as before.

According to Al-Shuaib, the number of Christian families in the city of Raqqa, according to the foundation's statistics, is 47, while the previous number reached more than 400 families. 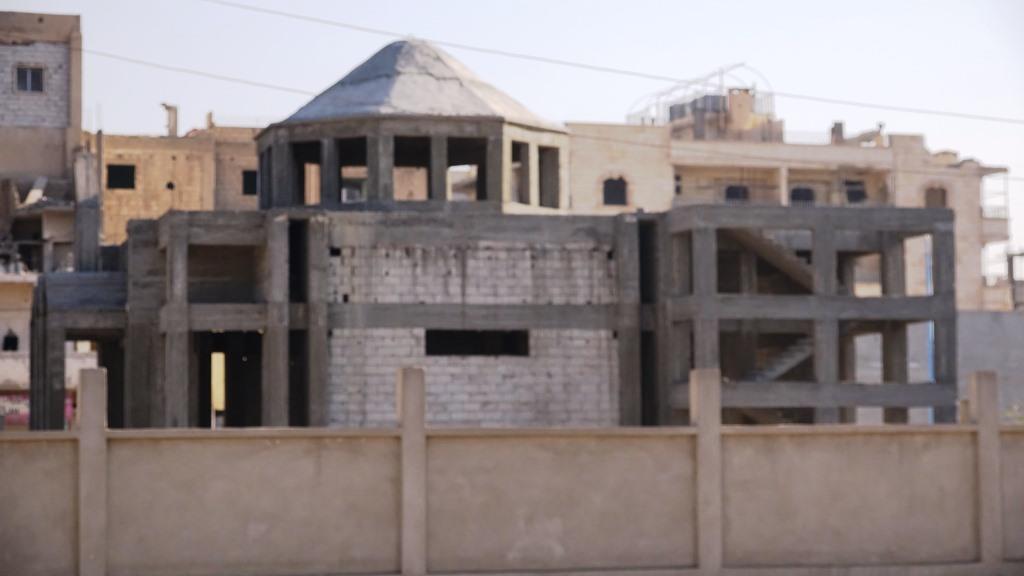 Three Christians sects live in the city, the largest of which is Roman Catholic, they have the Church of the Resurrection (Our Lady of the Annunciation) in the Al-Barakah neighborhood, the Armenian Catholics have the Church of the Martyrs near the Rashid Park in the middle of the city, and the Armenian Orthodox have a church inside the Freedom School in the Quwatli area.

Al-Shuaib sent a message to the Christians of the city of Raqqa to return to the city, which is now enjoying safety, security and pluralism, and to revive their rituals and masses, so that church bells ring anew in Raqqa.