Today, the camp administration began receiving forcibly displaced citizens from the occupied areas of the occupied Girê Spî canton and its countryside, after stopping the reception since March 23 of this year, except for the necessary cases, after the curfew decision announced by the Autonomous Administration to ward off the the coronavirus outbreak in the region.

The Turkish aggression caused the brutal aggression in the regions of northern and eastern Syria and the occupation of Serêkaniyê/ Ras Al-Ain and Girê Spî/ Tel Abyad in October 2019, by displacing more than 300 thousand people of the two cities, including nearly 75 thousand from Girê Spî canton   and its countryside.

Robin Jassem al-Yahya, a displaced from Turkmen village, says why he came to the camp “At the beginning of my displacement, I went to the city of al-Raqqa and lived in a rented house, but due to poor financial conditions, I was forced due to the difficult conditions of displacement and the high costs of the house fare so I sheltered to the camp.”

In this regard, the administrator of Girê Spî refugee camp, Ali Nada al-Qibin, said, "Today we officially started receiving the displaced, due to the large number of people arriving in the camp due to the poor living and material conditions for them in the areas they intended at the beginning of their displacement."

He pointed out that they had taken all their health measures on the camp gate, under the supervision of the health teams inside the camp.

He pointed out that they have received 19 families so far and they continue to receive, indicating that their capacity for the entire camp is 1,000 tents. 614 tents have been built so far.

It should be noted that the camp is inhabited by approximately 3,100 displaced and the number is increasing with the registration of dozens of requests for displaced families to enter the camp. 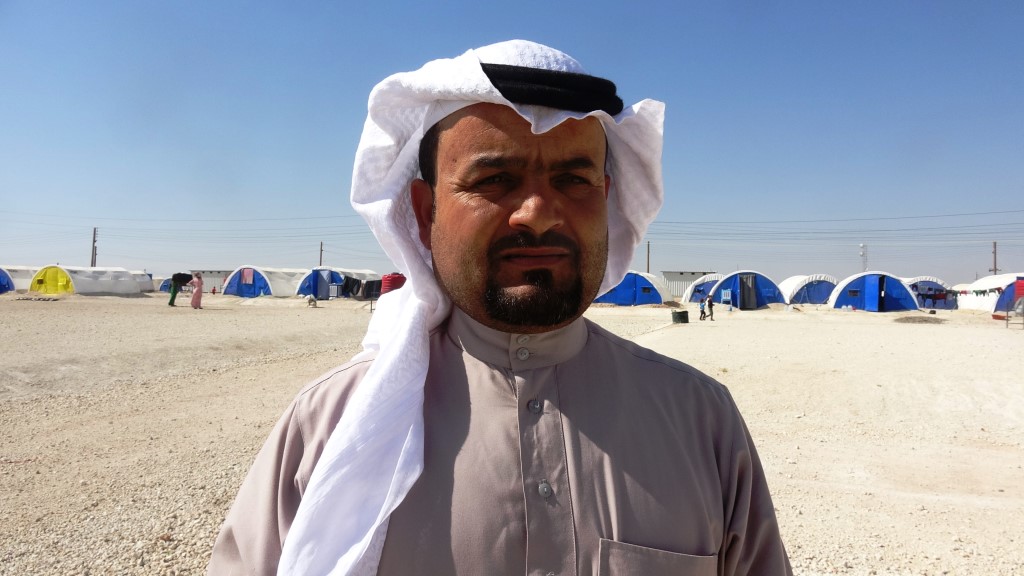 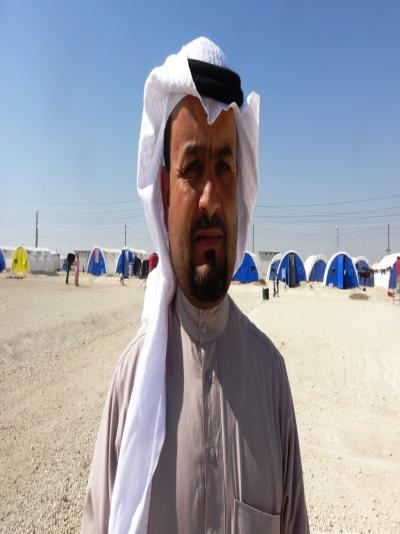 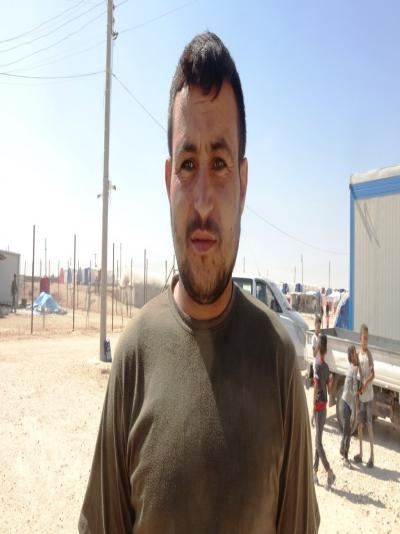 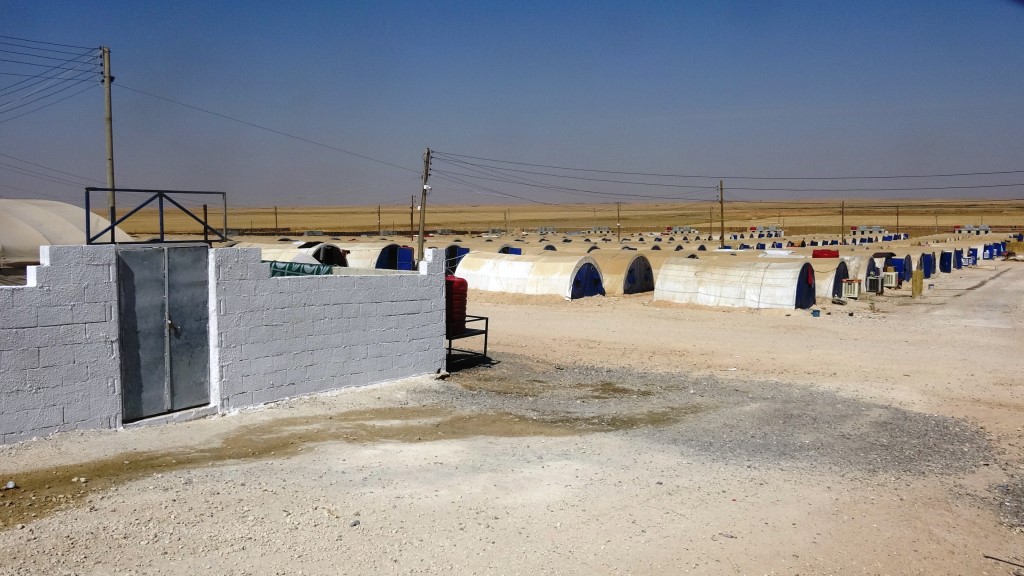 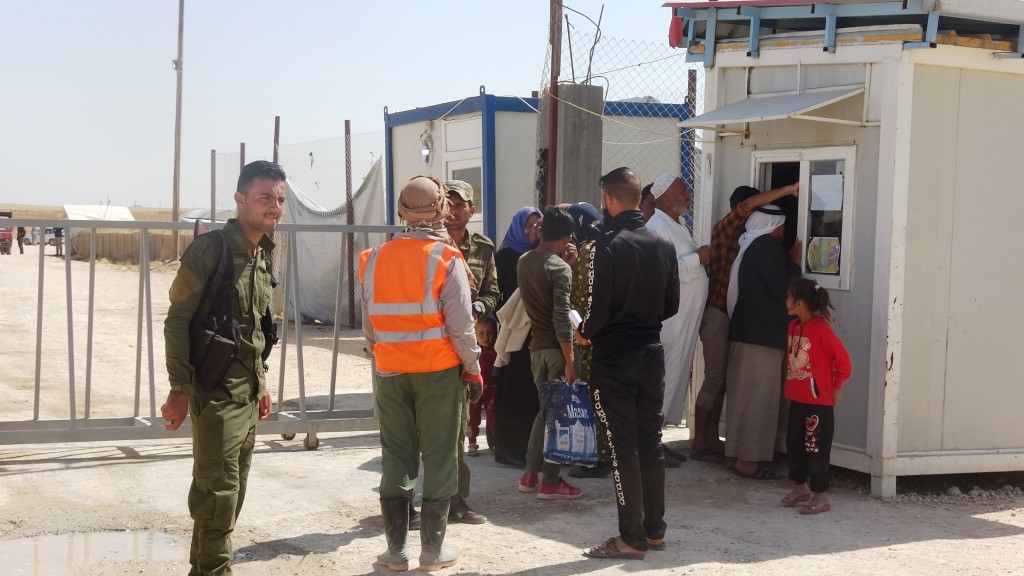 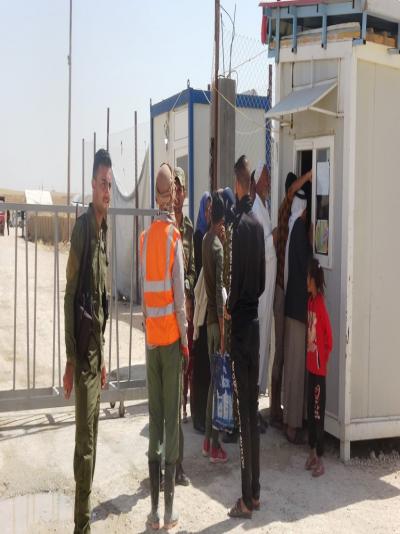 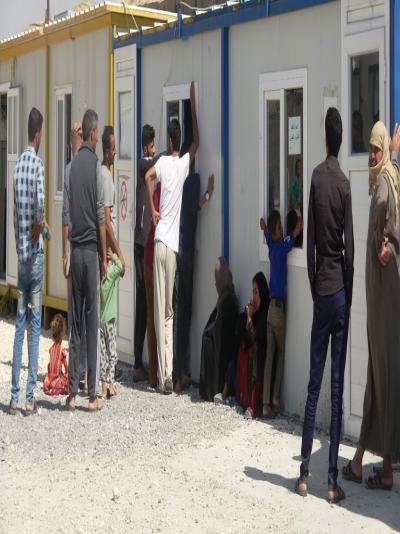 Scheme to expel Yazidis from their historical lands

Dr. Thoreau Redcrow, an American global conflict analyst who specializes in geopolitics, the...