No one doubts that the areas of north and east Syria administered by the Autonomous Administration are going through a fateful stage, as these sensitive and difficult times will determine the future of the region, the identity of population and the lifestyle, and it is possible for this region to determine the nature of international balances in the Middle East region.

Several parties are struggling to gain influence and hegemony over this region, but the popular position of the region's residents remains the factor that will determine the nature of the future.

In order to influence the people of the region, the hegemonic powers pursue special warfare methods that entail a media and psychological war aiming to break the will of society and acquiesce in it under the demands of some foreign parties that only want to implement their interests.

Social networking sites are the most prominent arenas of this war, as they broadcast rumors and false news to demoralize and mislead minds, which contributes to destabilizing civil peace.

In addition, the special war circles focus on the issue of creating a social group devoid of values, principles and ethics, by spreading drugs, recruiting some young men as mercenaries, and establishing intelligence networks from the residents of the region, many of which have so far been seized by the security forces specialized for controlling the security of north and east Syria. 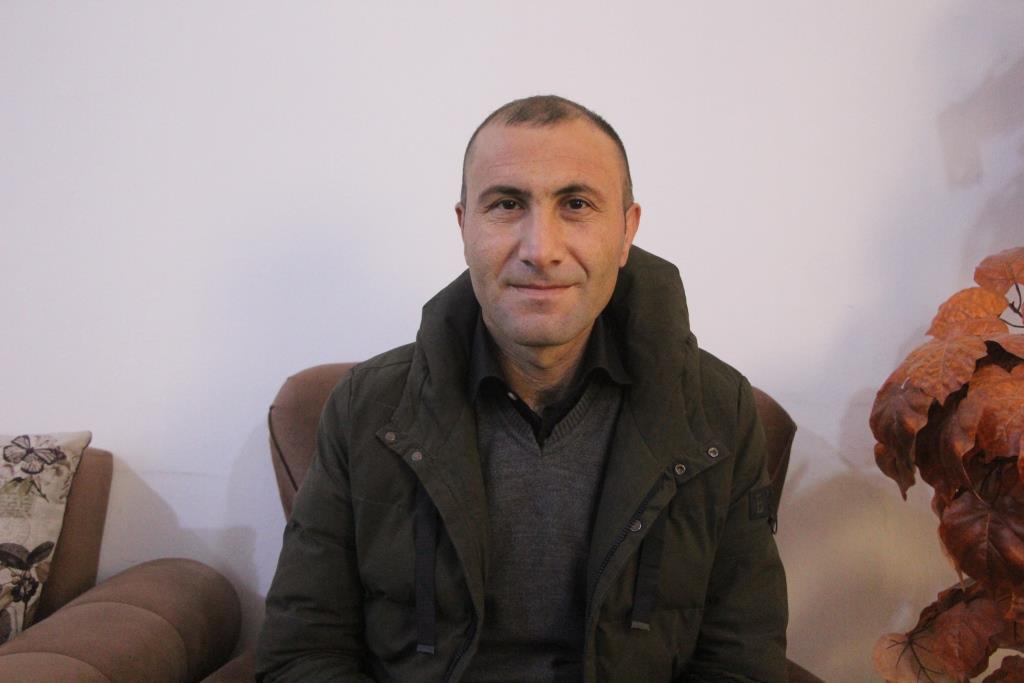 The co-chair of the Executive Council in the Autonomous Administration of the Euphrates region, Mohamed Shaheen, says that "the goal behind these actions is to undermine society and dismantle it for occupational purposes only because any society you want to control easily, you must first destroy it morally."

During an interview with Hawar news agency, Mohamed Shaheen said: "So far, we have fought many wars on the ground and we have won most of them, but what is happening in recent times is primarily targeting society, and we must raise our society's awareness to repel it, and society must also be careful not to facilitate its elimination by its enemies."

He added: "There has been a focus on the societies of north and east Syria recently, as they want to create imbalance and confusion among the community so that they can control it later in the event that they have offensive ambitions. Here our society must be very careful and aware of these immoral policies."

Shaheen appealed to the people of north and east Syria to be careful and conscious in dealing with social media, not to be dragged behind lies and promotional propaganda, and to prevent children from getting involved in such ideas that are not related to our society."

The Turkish occupation state comes at the forefront of the countries that are practicing special warfare against the people of the regions of north and east Syria with its various components, as Turkey works through networks to spread drugs in the region, practices misinformation through its official and unofficial media, and works to recruit Syrians as mercenaries and agents to serve its agendas.

Observers warn of the repercussions of Turkish policies on the Syrian civil peace, as Ankara's policies would widen the gap among the Syrian components if the latter were not conscious enough to confront the Turkish influence.

Furthermore, the factor of sedition that Turkey is playing and trying to find between the Kurds and Arabs or the rest of the Syrian components would deepen the crises in the region, which will be in the service of Turkey's agendas before any other party, as the outside forces find an appropriate ground for intervention.