Ain Issa district and its countryside are being subjected to almost daily indiscriminate shelling by the Turkish occupation and its mercenaries, and these strikes have intensified in the recent days, as homes in the western and northern countryside and the outskirts of Ain Issa district have been targeted, causing the residents' discontent. 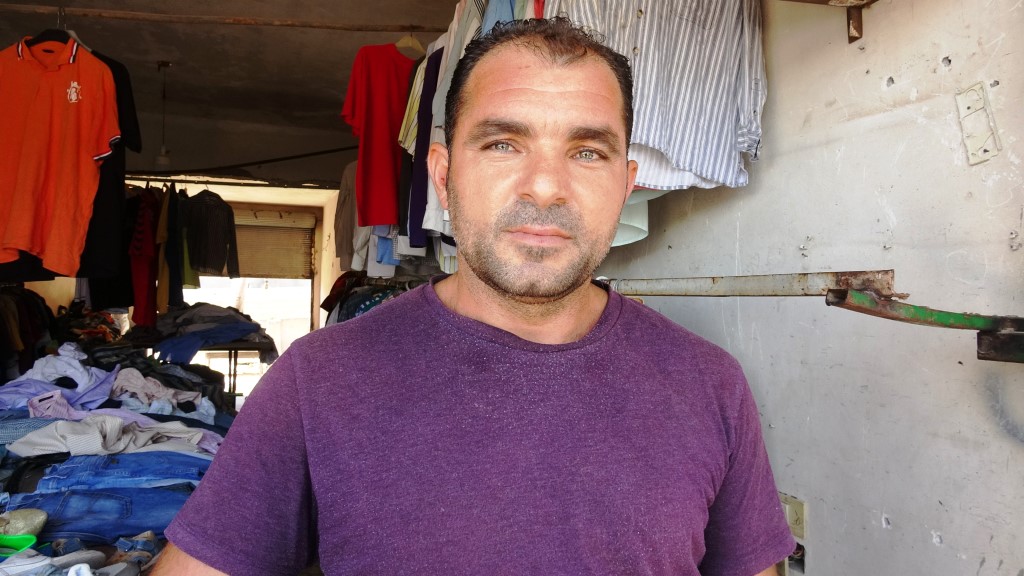 The people of Ain Issa condemned these encroachments on the civilian populated areas, as the citizen Khaled Dawood said in an interview with our agency: "The Turkish bombardment target the outskirts of the district on a daily basis, especially with the late night hours."

He added: "This bombing has started to constitute terror among the people in general, and children and women in particular," noting that they calm their children's fear by telling them that they are firecrackers and fireworks." 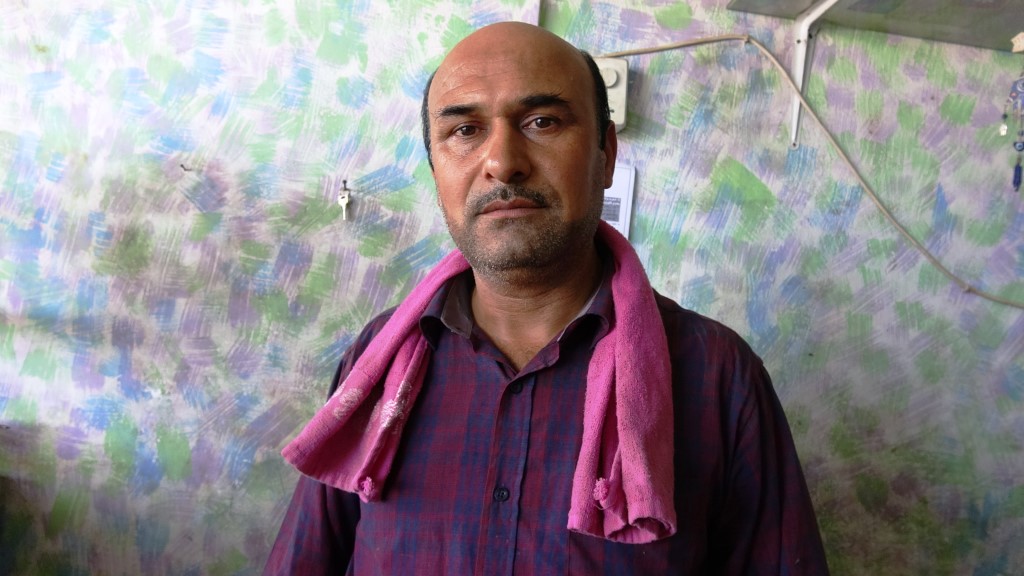 In a related context, the citizen Mohamed Rashid said: "The constant bombardment causes instability in the area, and these attacks target civilians, and have caused damage to the livelihoods of the people, including livestock and agricultural crops."

Both Khaled and Mohamed called on the international community to stop these barbaric attacks and put pressure on the Turkish occupation state and its mercenaries to stop them, so that they can live in safety and stability in their regions.

These attacks and indiscriminate shelling of civilian property come in full view of the Syrian government forces and the Russian guarantor, without expressing any position or reaction towards them.

Yesterday, the Turkish occupation and its mercenaries bombed Ain Issa camp, which resulted in the outbreak of large fires.

- Ocalan in the eyes of politicians, jurists and academics from the Middle East