Today, the various components in the region of the al-Jazeera of Kurds, Arabs and Syrians participated in the anniversary celebration, where each component attended folk costume, in addition to the participation of representatives of a number of Kurdish and Arab political parties, a delegation of the Democratic Autonomous Administration in al-Jazeera region, in the presence of the co-chair of the Democratic Union Party Aisha Hassou.

The celebration began with a minute of silence in honor of the martyrs' lives, and then Aisha Hassou delivered a speech in which she congratulated the anniversary of the founding of the PYD on the people of the region.

In her speech, Aisha Hasso recalled the first martyrs of the party's founders, such as the martyr Shilan and her comrades, Osman Dadali, and Khaled Kuti and other strugglers, and said: "This party established itself by preserving the slog and the gains of the martyrs, so when we mention the names of Shilan and her comrades, we must bow in honor of their eternal spirits, thanks to which we have made many gains. "

“Our party adopted the ideas and arguments of the leader Ocalan who was able to understand the peculiarities of the mosaic of the Middle East and the essence of free women,” she said.

“With 16 years since the struggle of our party, and more than 8 years of the revolution in northern and eastern Syria, we can say that our military forces: YPG, YPJ and SDF have reversed the balance of power and failed many plans against our peoples,” concluded Hassou. These forces have become the difficult number in the equation for any solution in Syria and the whole region, and today cannot ignore their role in fighting and eliminating terrorism. "

The ceremony ended and the participants danced Dabka on the beat of revolutionary songs. 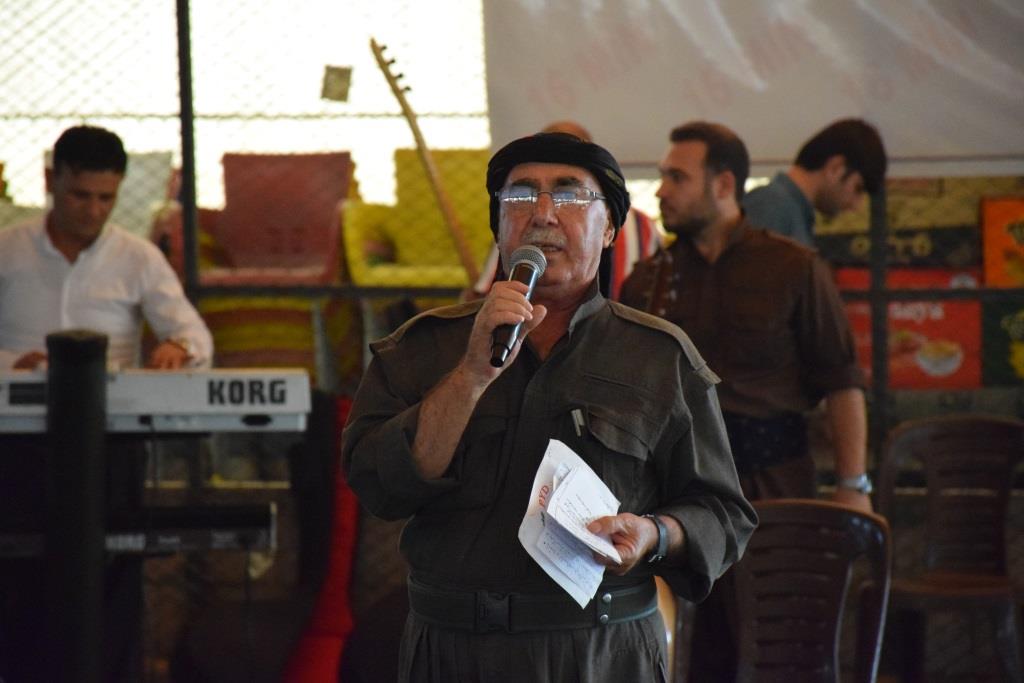 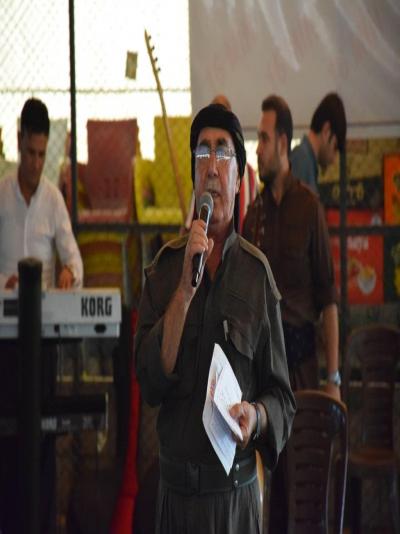 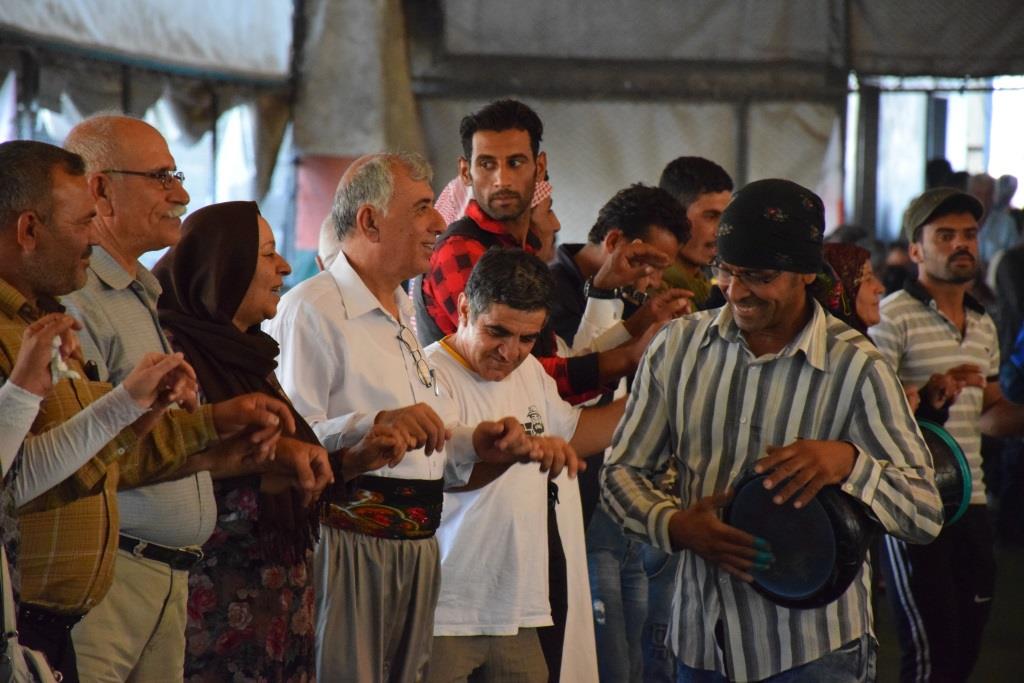 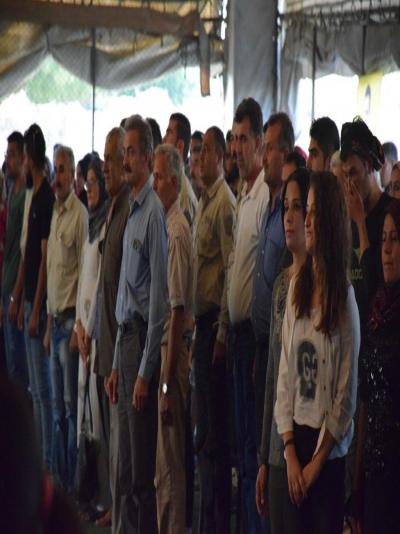 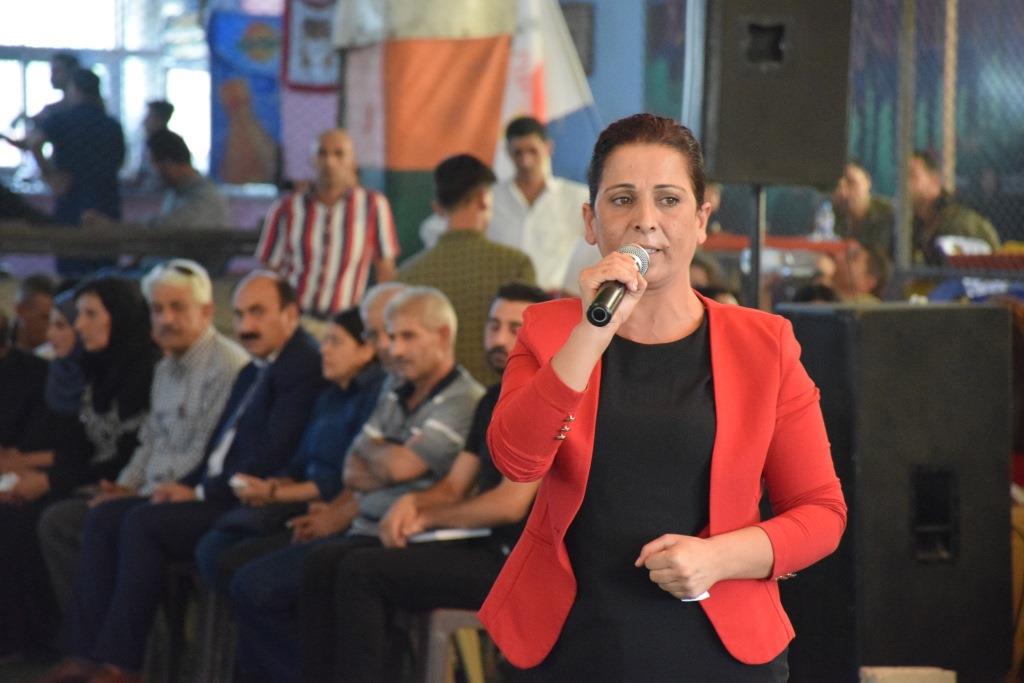 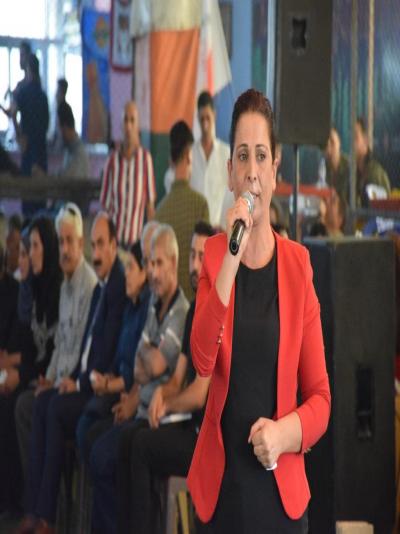 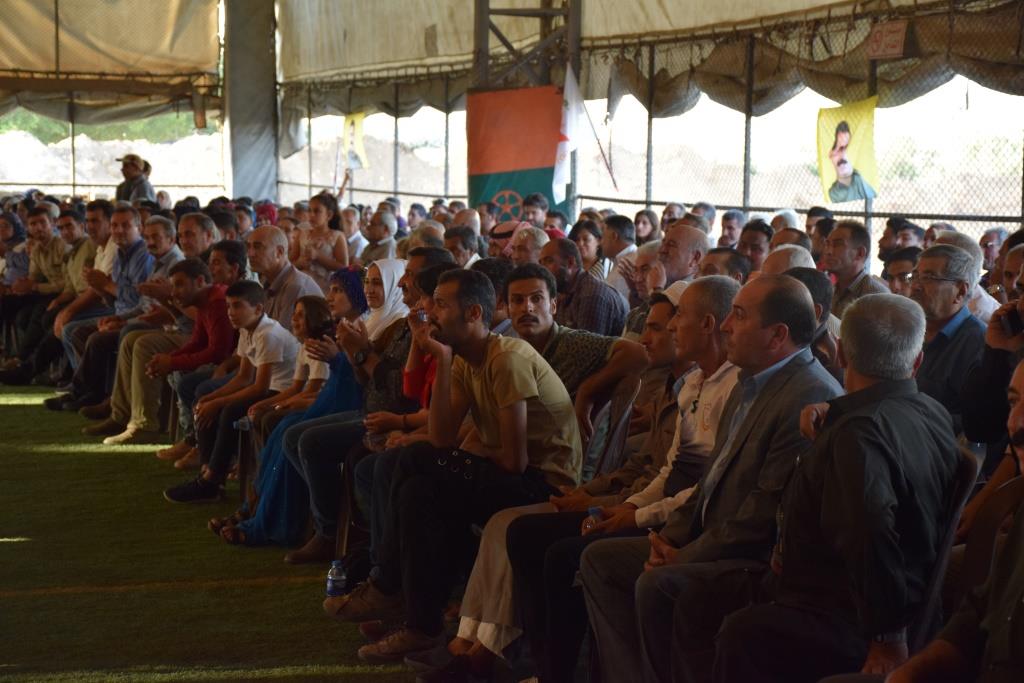 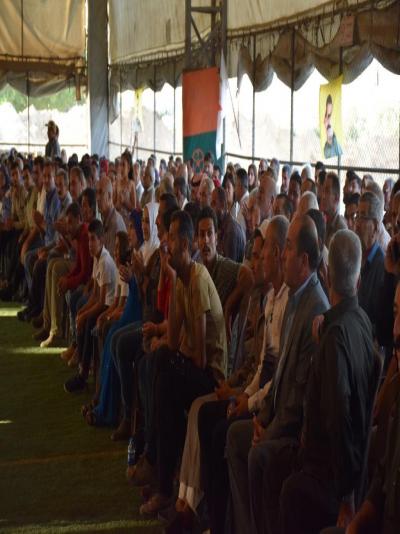 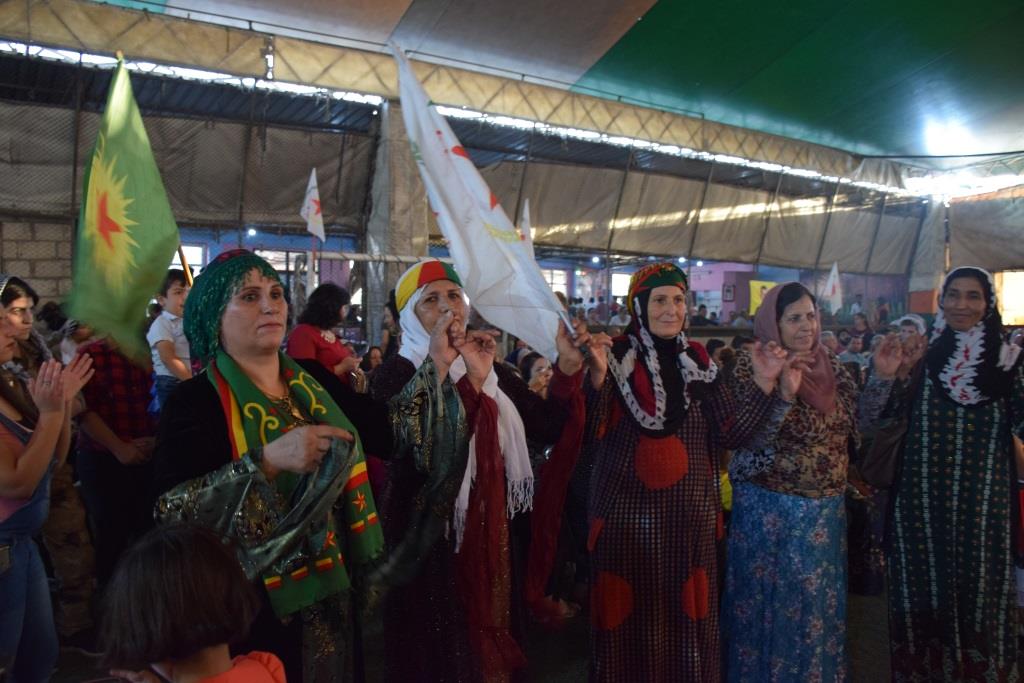 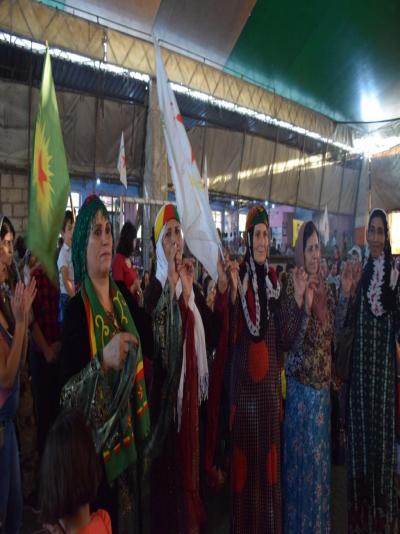 New face of the Turkish war on the Syrians, Lebanon to more unknown