Akram Kadour, 19 days, who lives in a house with his family in al-Shahba canton after they left Afrin canton after being occupied by the Turkish occupation army.

As a result of the suffering that Akram Sawsan Abbas saw, Akram was born prematurely, which led to chronic inflammation of the lungs and shortness of breath.

Despite providing the Kurdish Red Crescent and the health point in Ahras town for medicines and health care, the lack of facilities and medicines, and the absence of hospitals and incubators, aggravate the situation of baby Akram.

Hawar news agency (ANHA) interviewed the mother Sawsan Abbas, who said that she had to live in a small room not more than three meters without a door to protect her from the air and cold.

Sawsan said she had helped her baby to a medical point in Ahras town. "But the point was not able to treat the baby as a result of the lack of capabilities".

Sawsan appealed to any organization or anyone who could save her baby, noting that the worsening of diseases could put an end to his life.

In the same context, the administrator in Kurdish Red Crescent, Dr. Ammar Mohammed, said that in cases such as the case of the baby Akram should be introduced to the incubators immediately. Ammar added "because of the failure to complete the last days of birth naturally, and this leads to a lack of immunity and this period specifically children may be exposed to diseases.

The doctor pointed out that they have no hospital and no incubators for newborn children in addition to a shortage of specialized medical staff.

"Especially the pediatrician, and the Kurdish Red Crescent provides assistance according to the means and medicines available to them. In the event that no assistance is provided, the baby is placed in Akram and the rest of the cases that resemble him will be serious in the coming days." 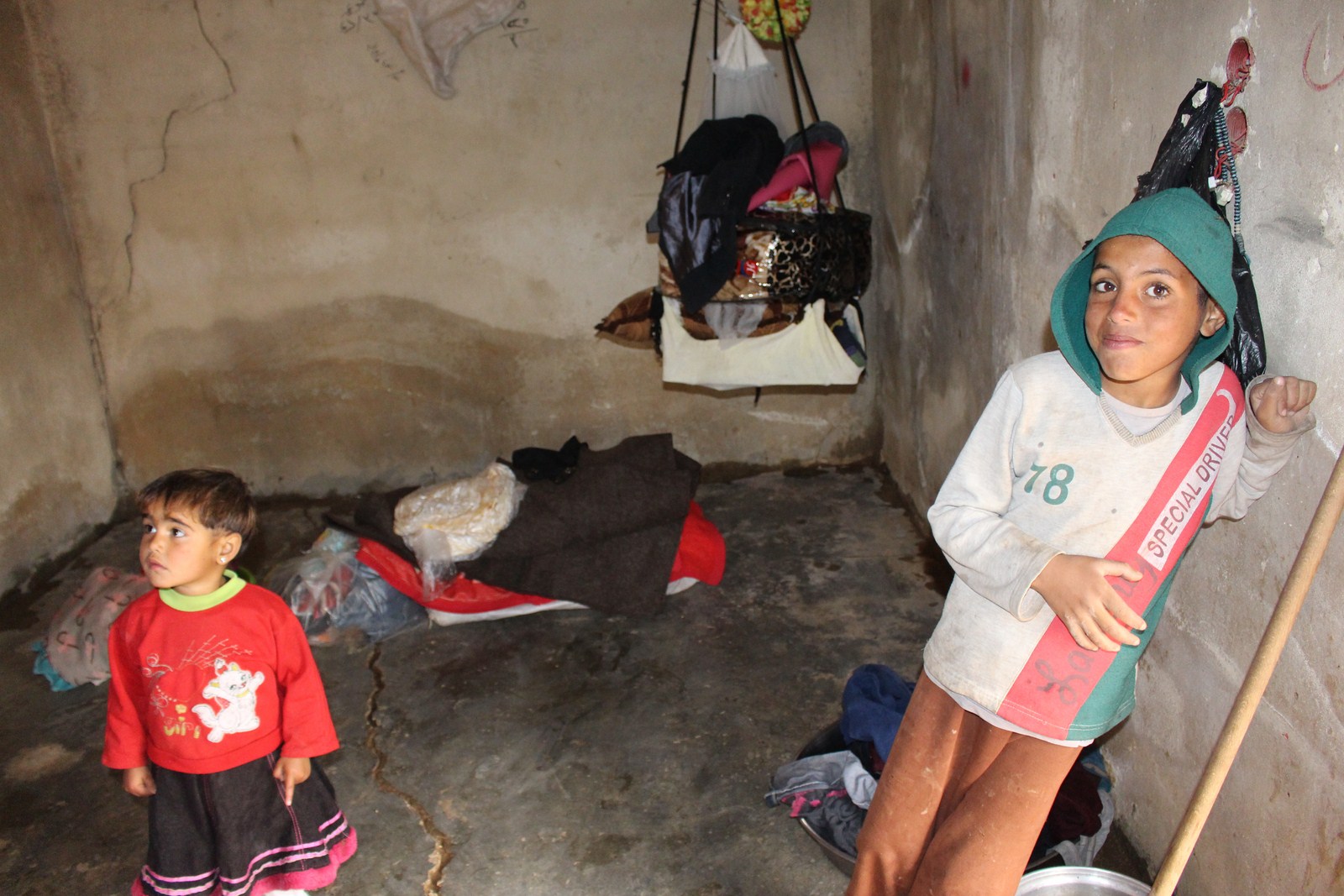 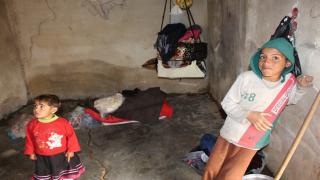 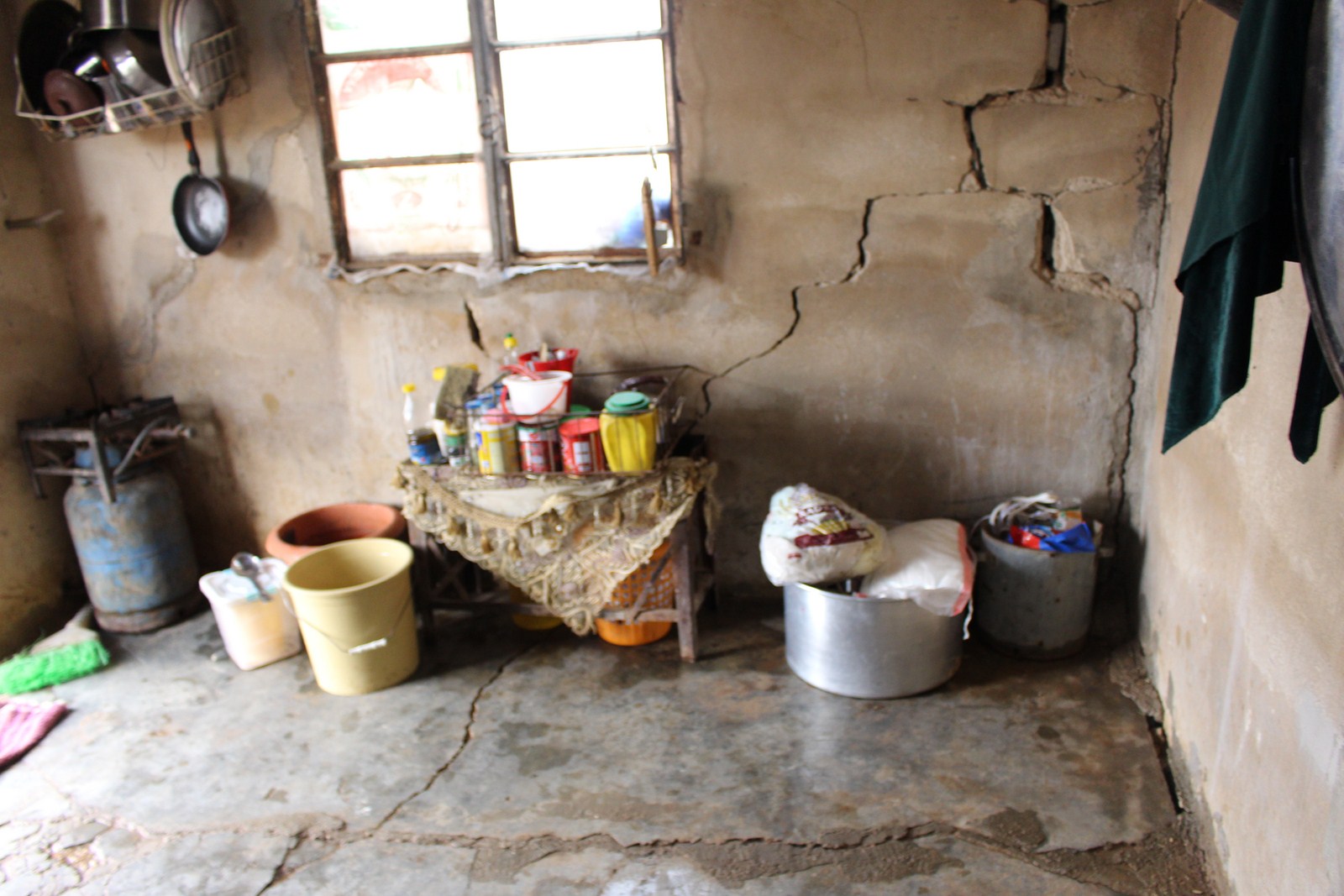 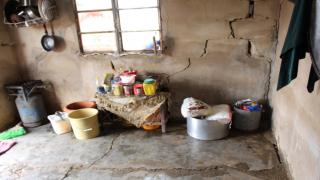 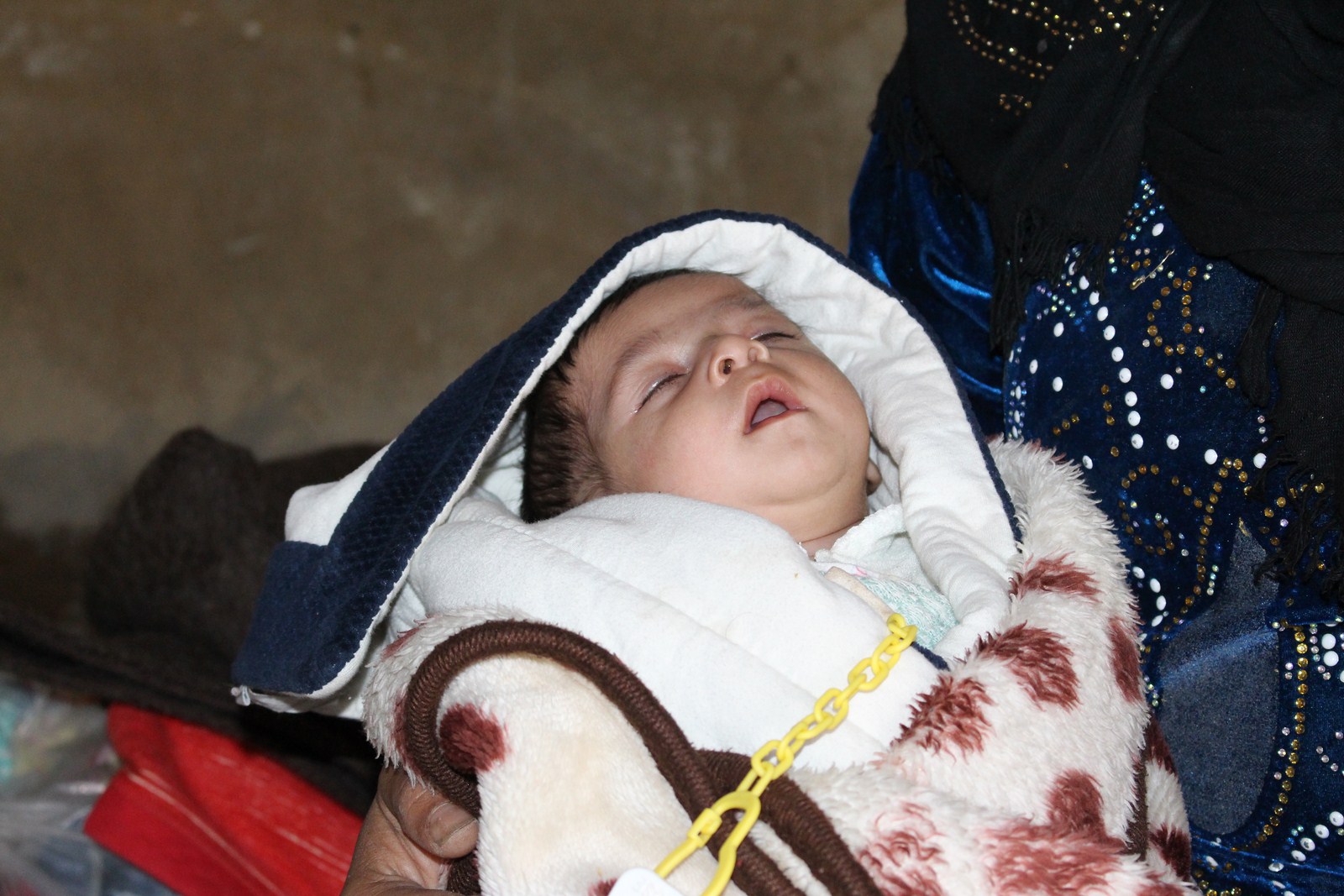 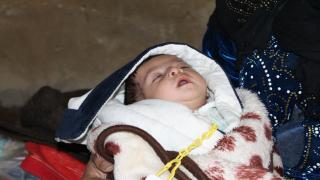 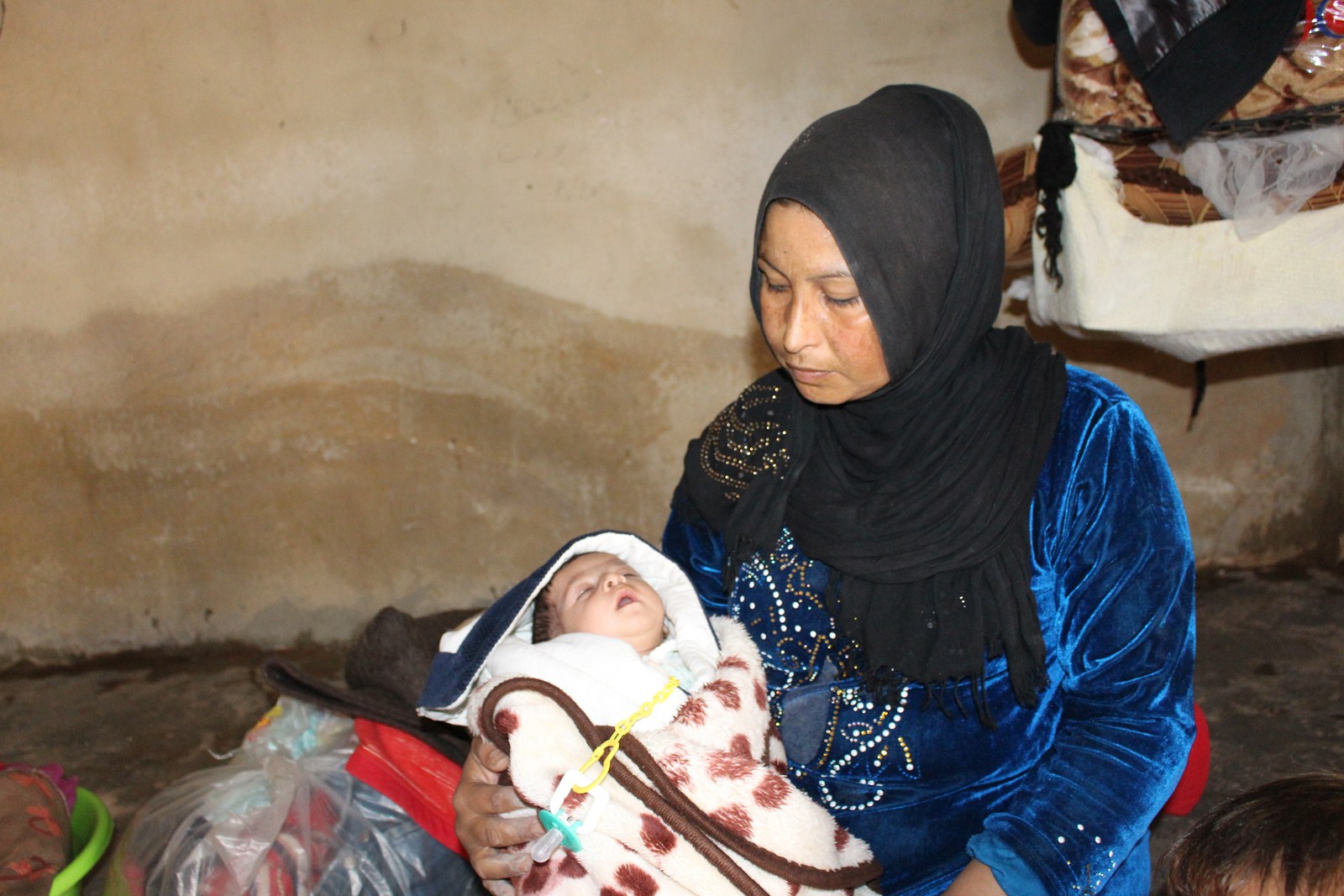 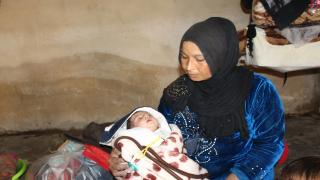 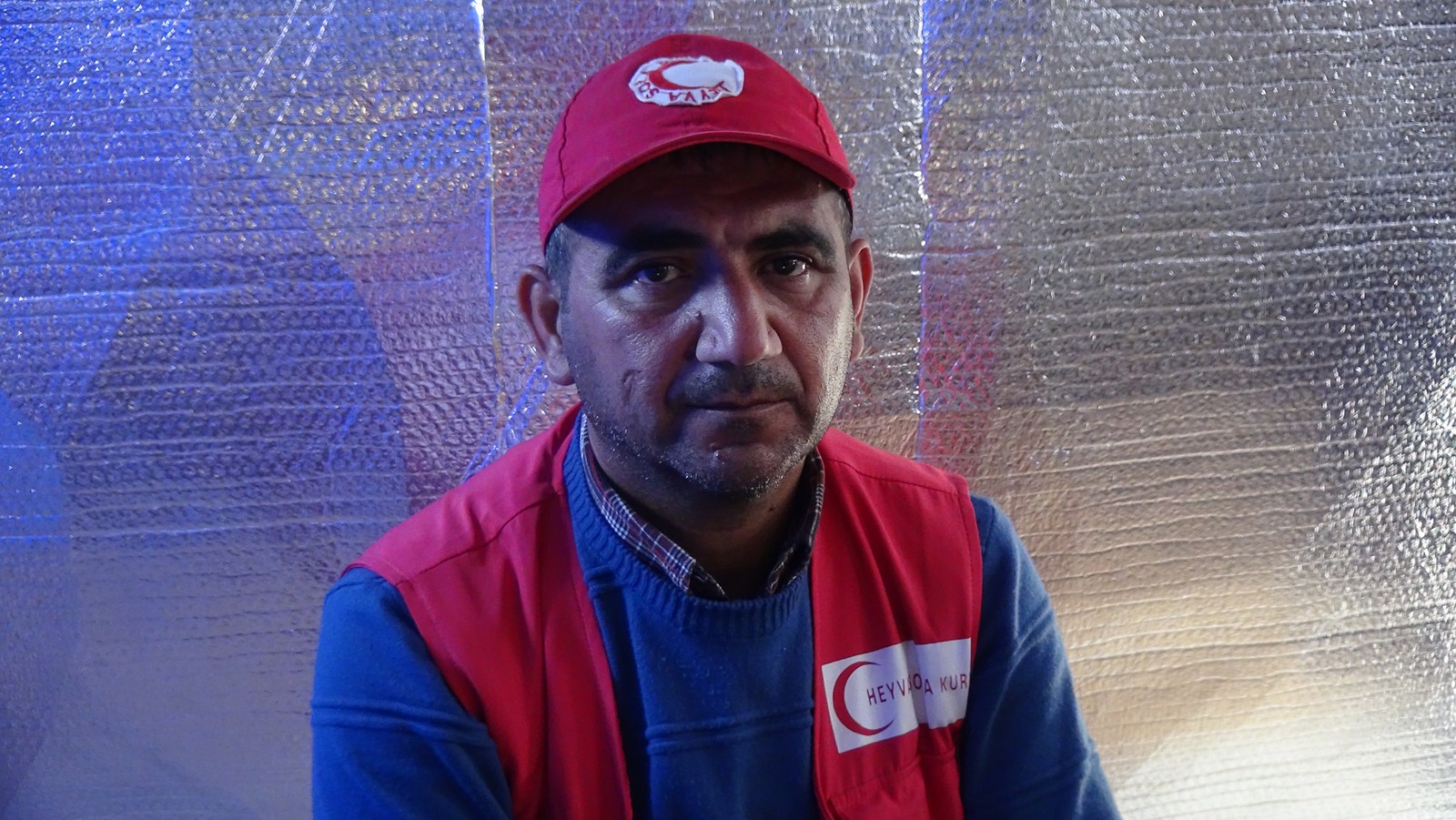