The co-chair of the Girê Spî / Tal Abyad district occupied by the Turkish occupation state and its mercenaries, Hamid al-Abd, came in a statement to ANHA agency, in conjunction with Turkey build-up along the international road, the M4 in the vicinity of Ain Issa.

Al-Abd explained that "there are efforts to isolate the occupied areas north of the international road from its south, through the construction of 5 military bases in Ain Issa district, which the occupation is working to link." 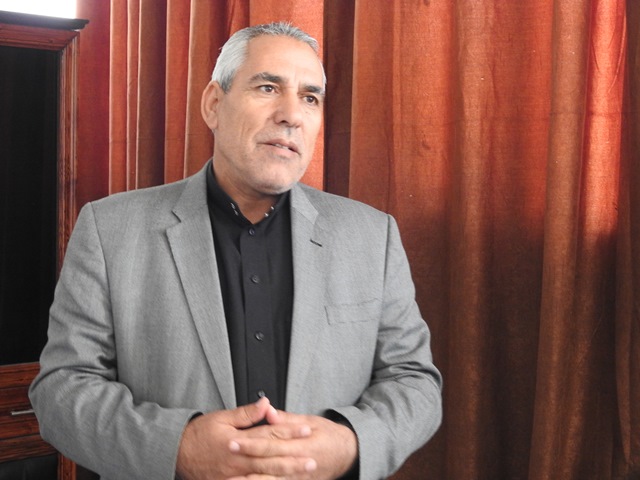 Since last November, the Turkish occupation has built 5 military bases on the outskirts of Ain Issa town in front of the villages of “Khaldiya, Al Maalik, Hoshan, Al Mushairifaf and Sayyda” on the M4 international road leading to Kobanê district, while the brutal bombing of the Turkish occupation and affiliated mercenary groups to displace the inhabitants of these villages.

Hamid Al-Abd added that the process of building the artificial borders deep in the Syrian territories comes within the framework of legitimizing the occupied areas, in light of the international community, led by the United States of America and the Russian guarantor, turning a blind eye to Turkish crimes in Syria.

Ain Issa district has been subjected to Turkish aggression for 5 months, with the participation of hundreds of mercenaries, to control a number of villages north of the M4 international highway, in light of popular resistance on the side of the Syrian Democratic Forces, which prevented the Turkish occupation from controlling these villages.

Turkey and the mercenary factions affiliated with it abandoned the inhabitants of 6 villages on the international road in Ain Issa district, and the Turkish brutal bombing destroyed the 6 villages, in addition to 11 civilians losing their lives, including children and women.