10 workers along with five machineries are participating in the sterilization process to sterilize the streets of the neighborhoods and clean them, in addition to two fixed workers at al-Jazeera crossing to sterilize the cars of citizens by spraying them with chlorine.

To find out more details in this regard, our agency held a meeting with the mayor of the People’s Municipality in the eastern sector, Hassen Mohammed, as he noted at the beginning of his speech that this campaign is a continuation of the precautionary measures taken to ward off the threat of the spread of the Corona virus by sterilizing streets and cars with chlorine.

He stressed that the campaign will continue until its goal is achieved to protect the people who have to cooperate in this regard by paying attention to the danger of the virus and preventing the causes as much as possible.

As for the worker in the People's Municipality Mohammed Abdullah, he confirmed that his work continues to serve the people day and night to preserve the safety of the people from the spread of the epidemic through sterilization campaigns in which they participate.

While the citizen Mohammed Hattab, a food truck driver thanked all those in charge of the precautionary measures provided by the Internal Security Forces, the People’s Municipality and the Health Council, and noted that the existing concern is to prevent the spread of diseases.

Hattab also appealed to the people, through his speech, the need to maintain public hygiene and adhere to the instructions issued by the relevant authorities to ward off the risk of the virus spreading to Syrian lands. 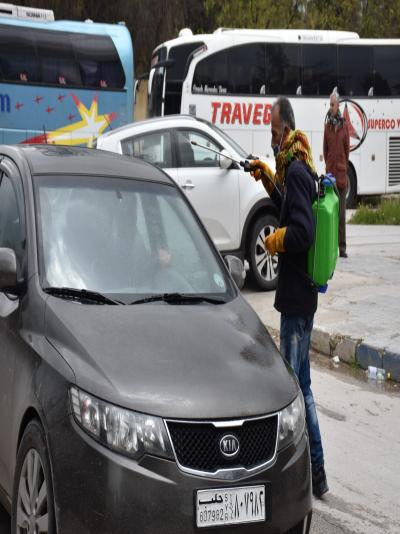 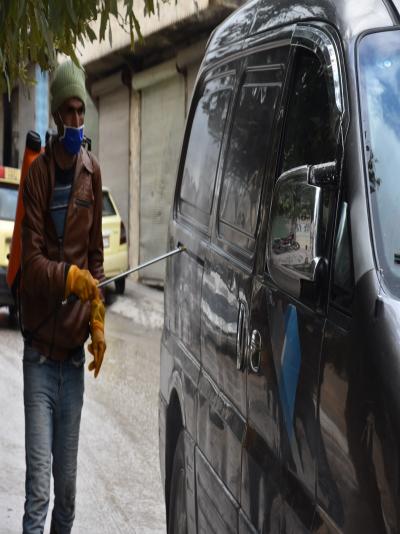 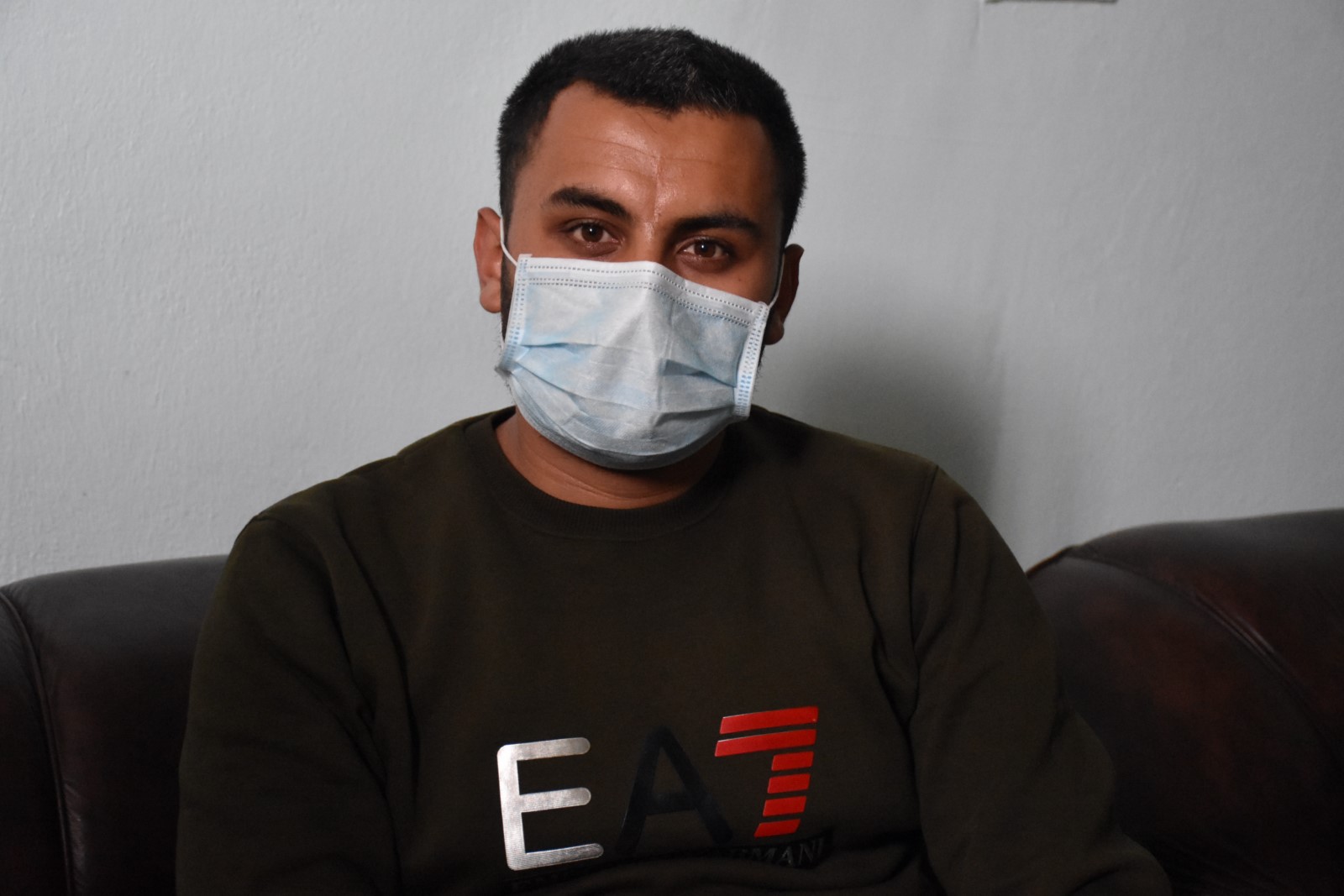 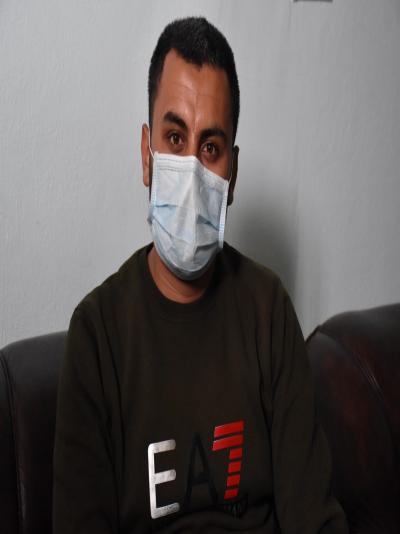 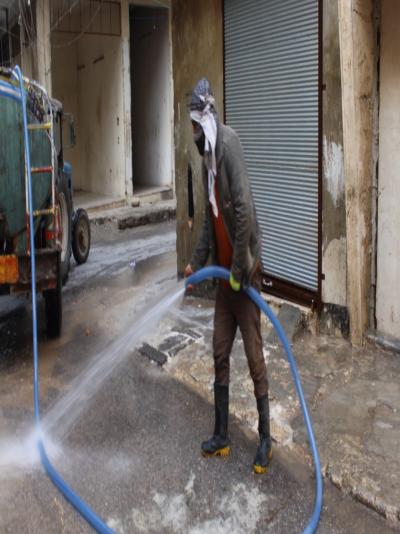 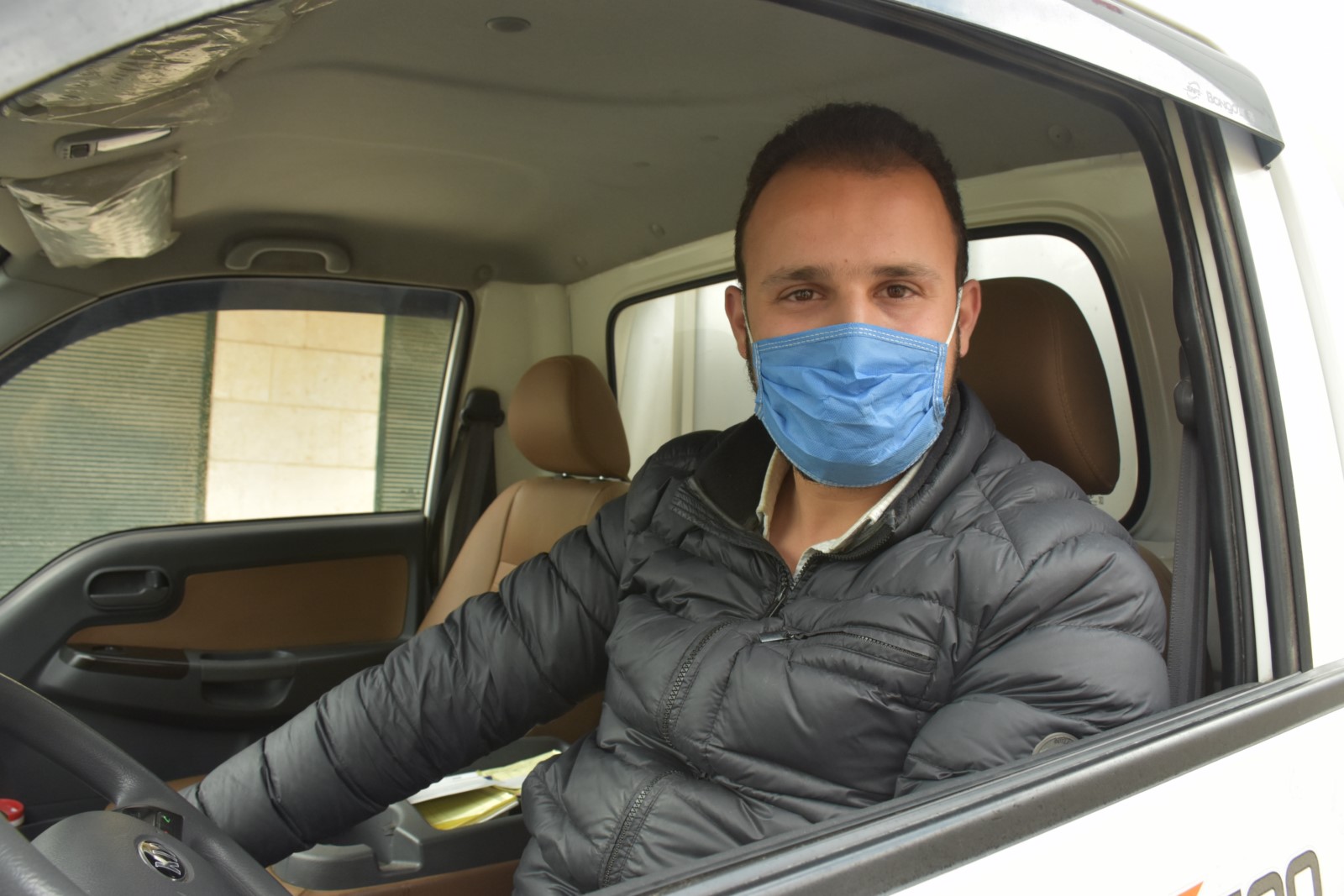 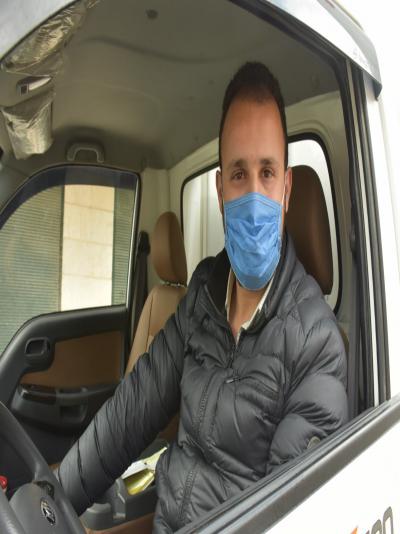 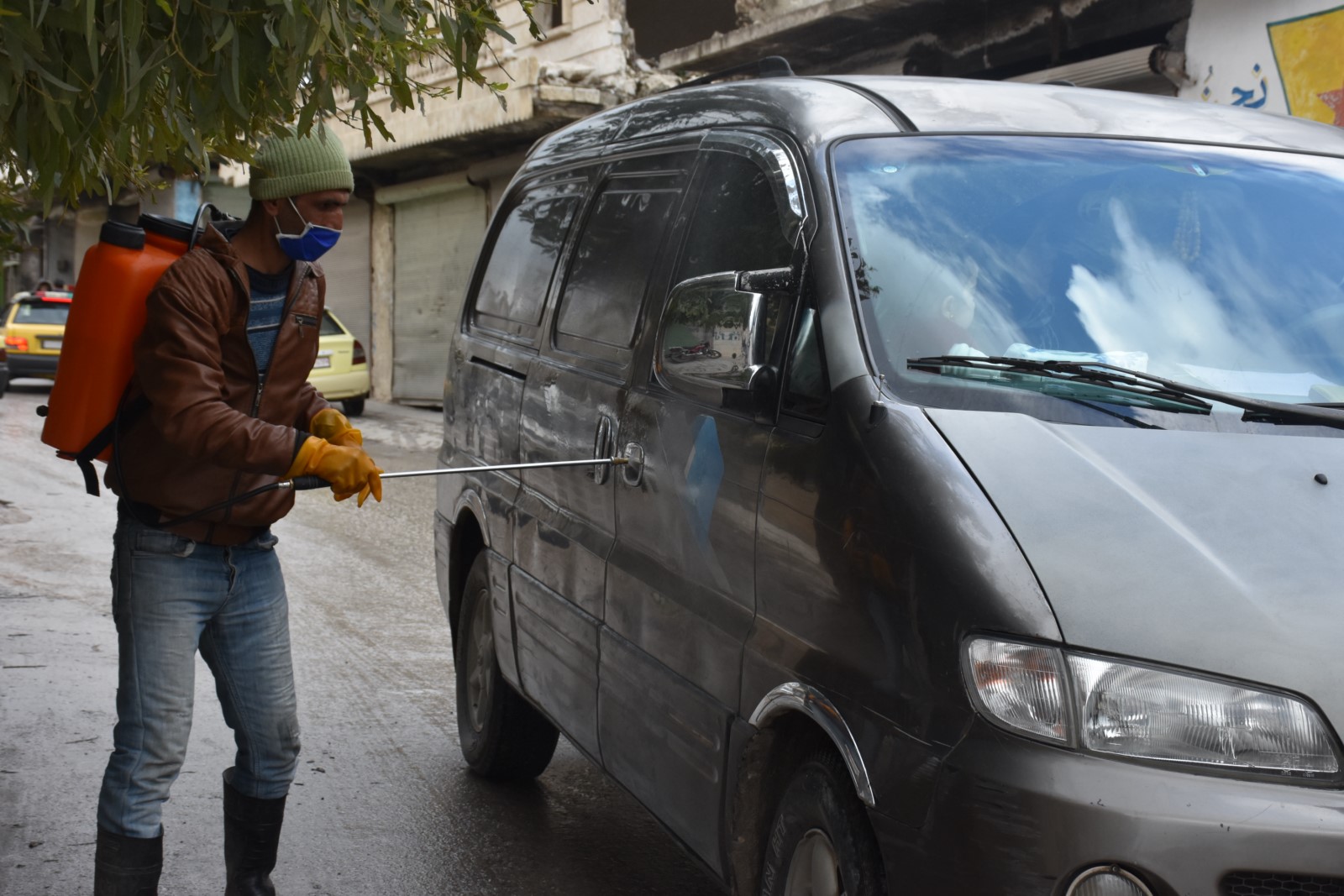 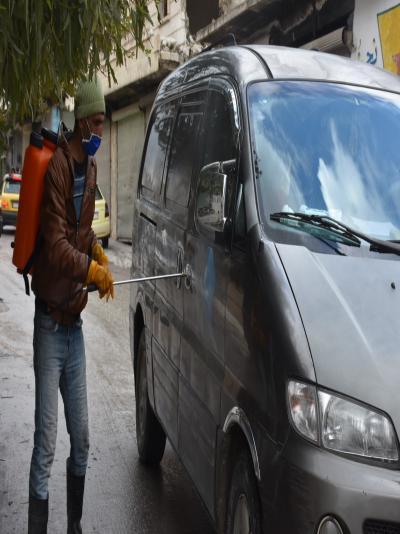 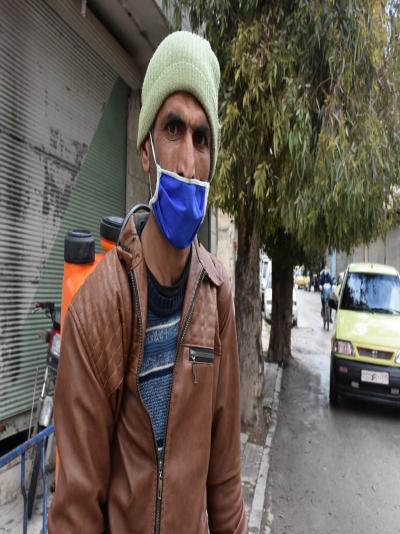 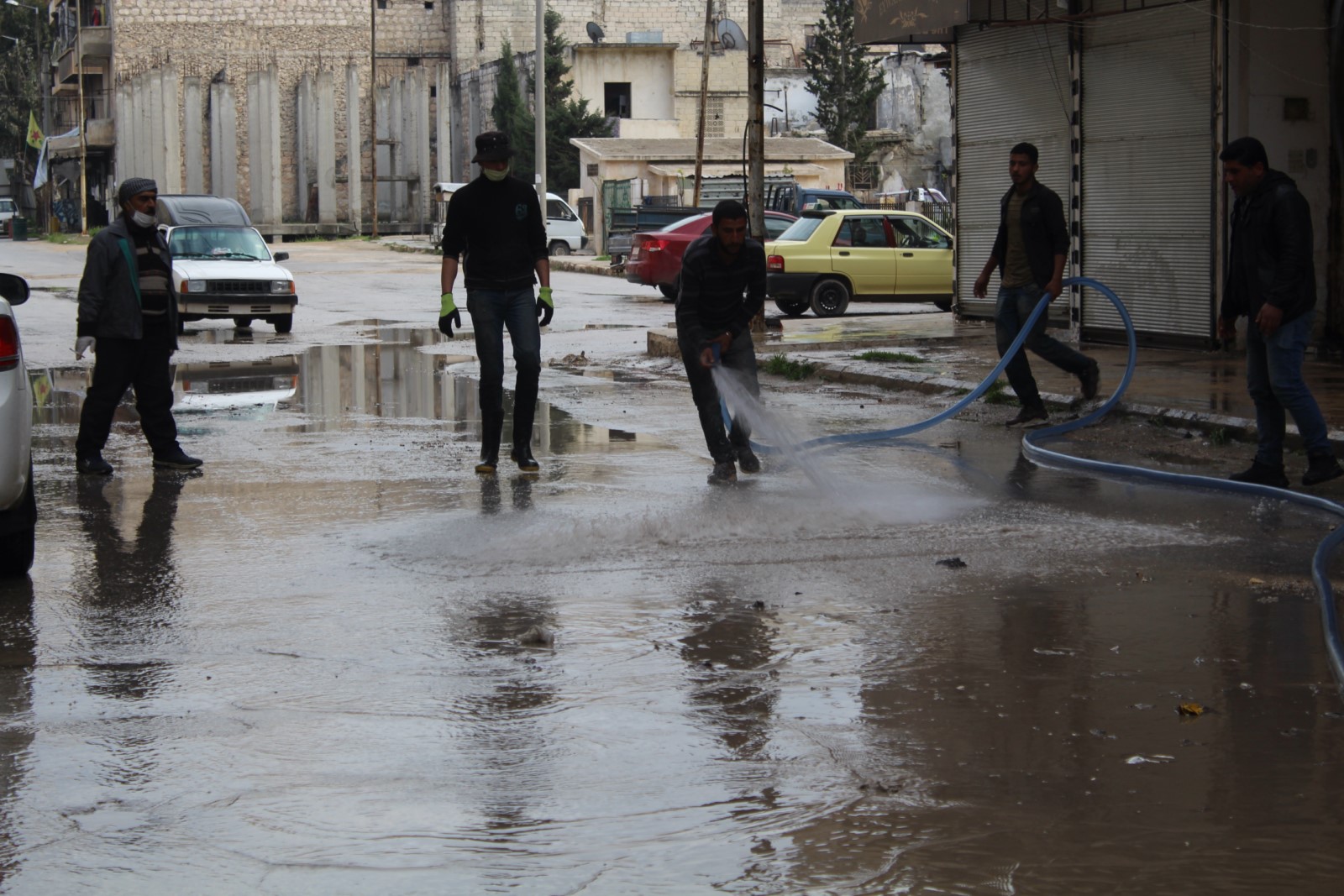 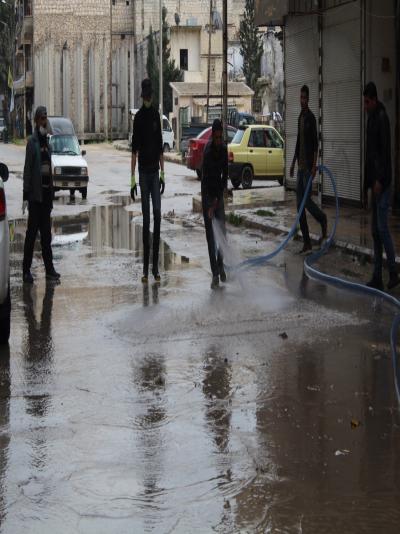 Plan to receive 22,000 tons of wheat in Kobani, starting tomorrow

The Agricultural Community Development Company in the Euphrates region is preparing to recei...

For fifty years, she has been seeking to alleviate migraine patients' pain. Sharifa Al-Husse...

The Kurdish Red Crescent called on organizations operating in the camp to open a laboratory ...
Old Website

- ​​​​​​​Turkey's weapon of water ...concern about water reserves in lakes