On the 13th of this month, the people of the town of Tadef, which Damascus government forces control about 30%, and 70% is occupied by Turkey and its mercenaries, in the occupied countryside of al-Bab, began erecting a sit-in tent to denounce the practices of the Turkish occupation state, which is trying to separate their villages from the rest of the Syrian regions. By digging a three-meter-wide trench, and raising earth berm along the frontlines areas between the areas controlled by the Damascus government and the Turkish occupation in the north-eastern region of Aleppo. 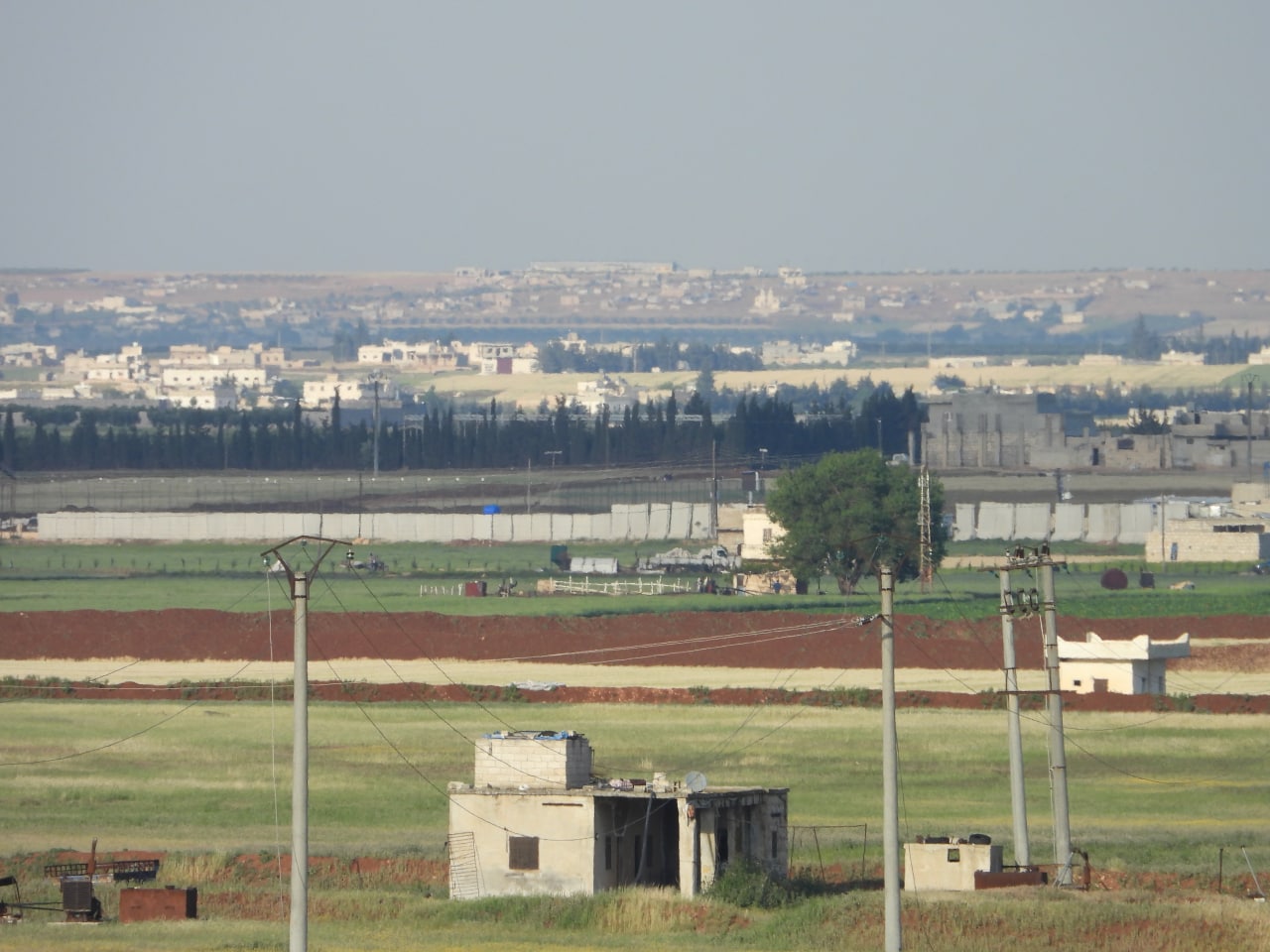