The ceremony was attended by the people of al-Hasakah city and its villages, members of civil society institutions and martyrs' families.

The ceremony began with holding a minute of silence, followed by delivering a number of speeches, including the speech of the commander of the People's Protection Units, Badri Hawala, who offered condolences to the families of the martyrs and all the peoples of northern and eastern Syria.

He commemorated all martyrs of freedom who sacrificed their lives to liberate their land and their people, stressing to continue their struggle until the liberation of every inch of their occupied land and protect all the peoples of the region.

At the end of the ceremony, the youth of the Democratic Union Party and the Martyrs' Families Council planted a number of trees in the shrine. 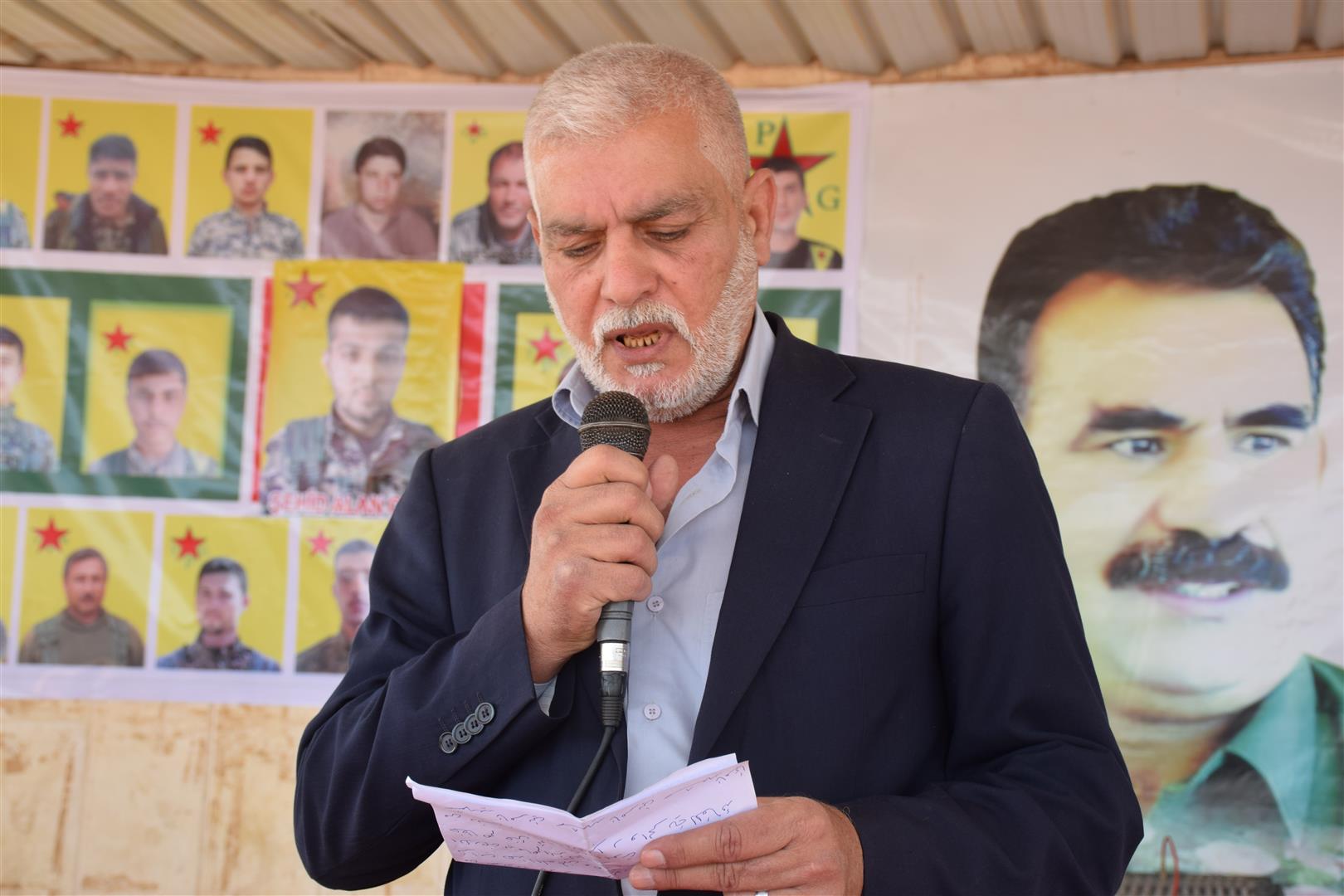 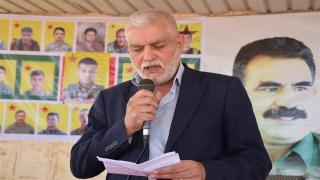 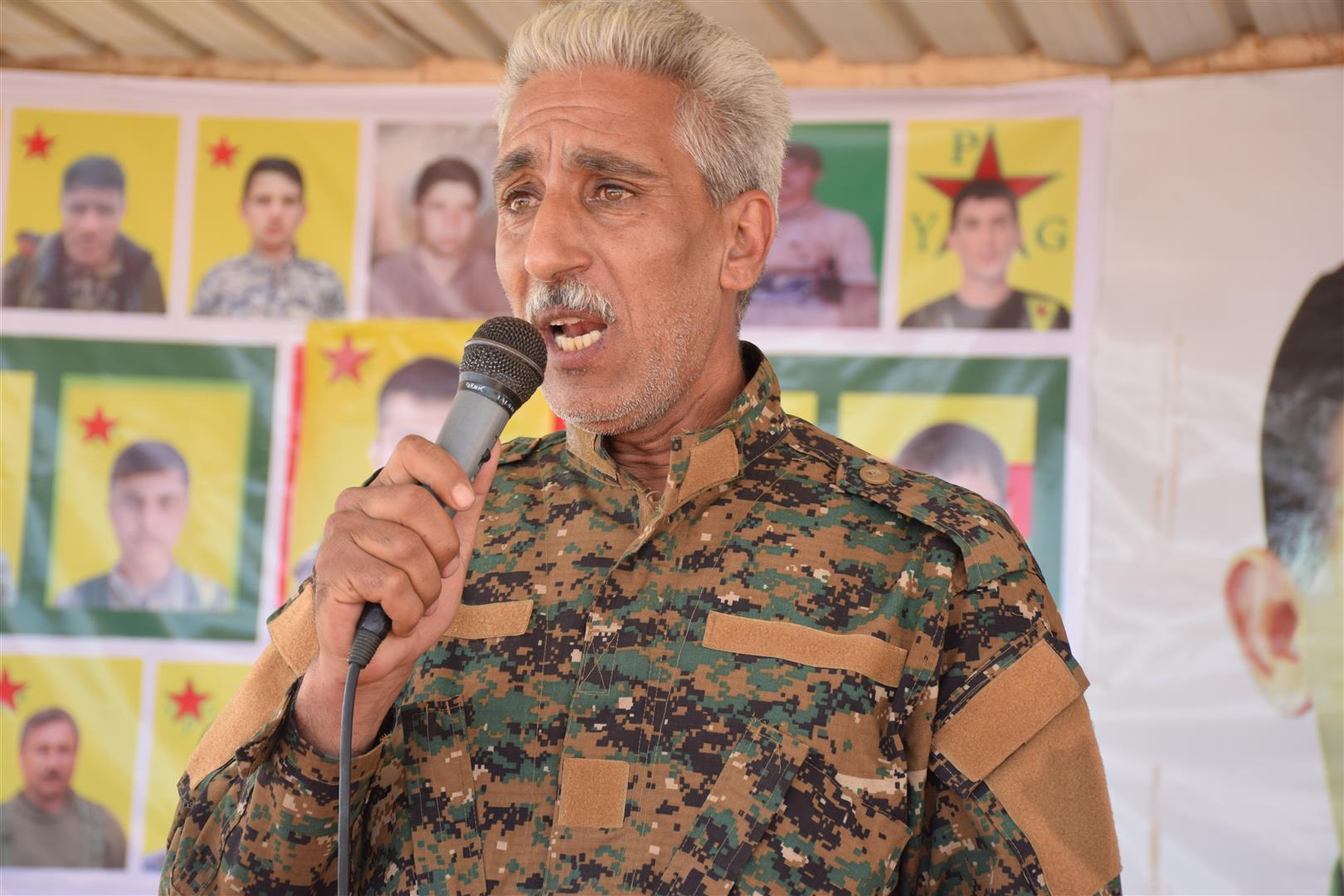 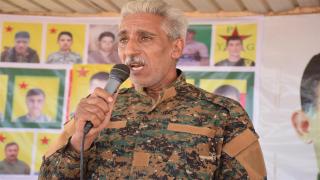 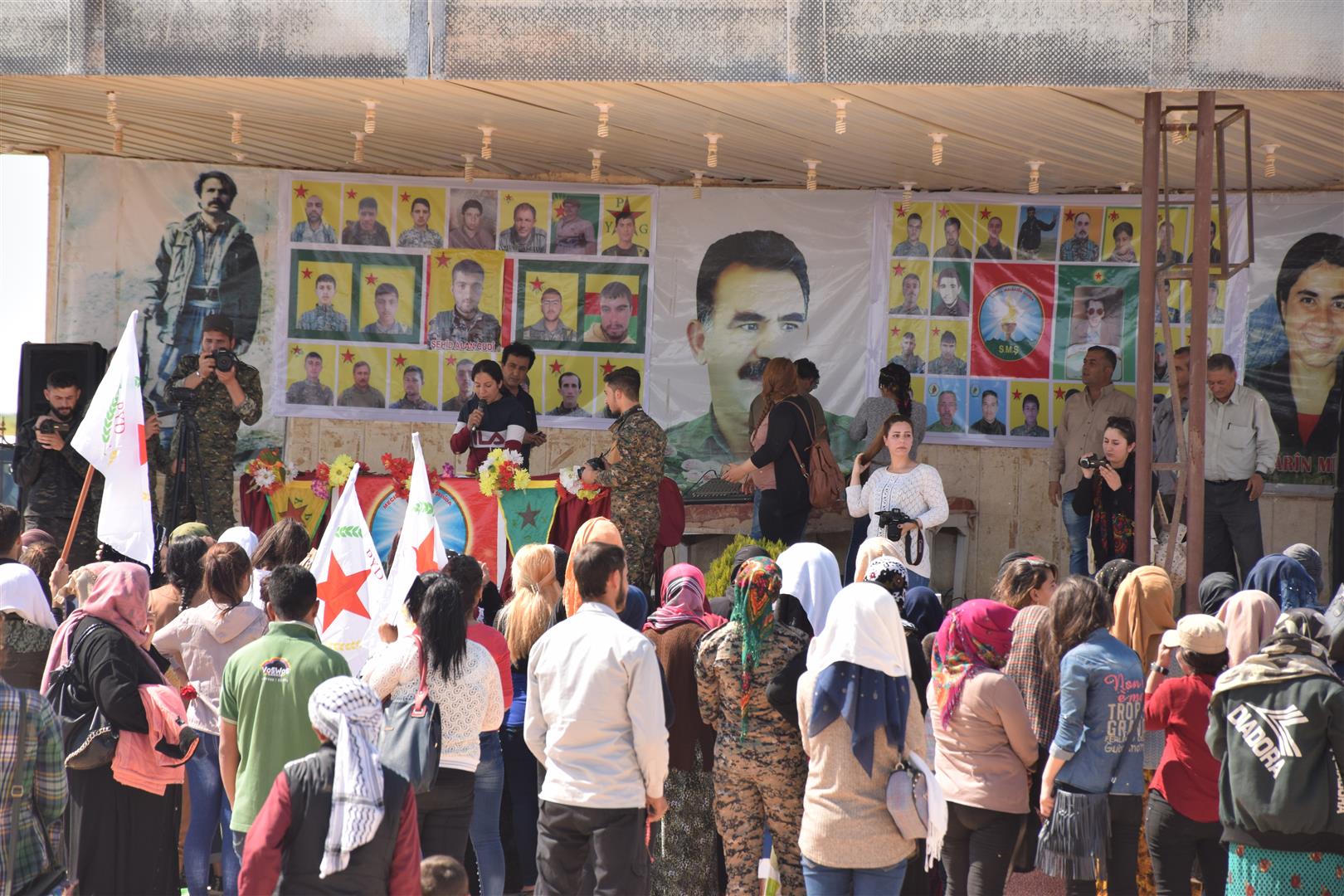 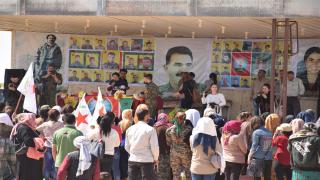 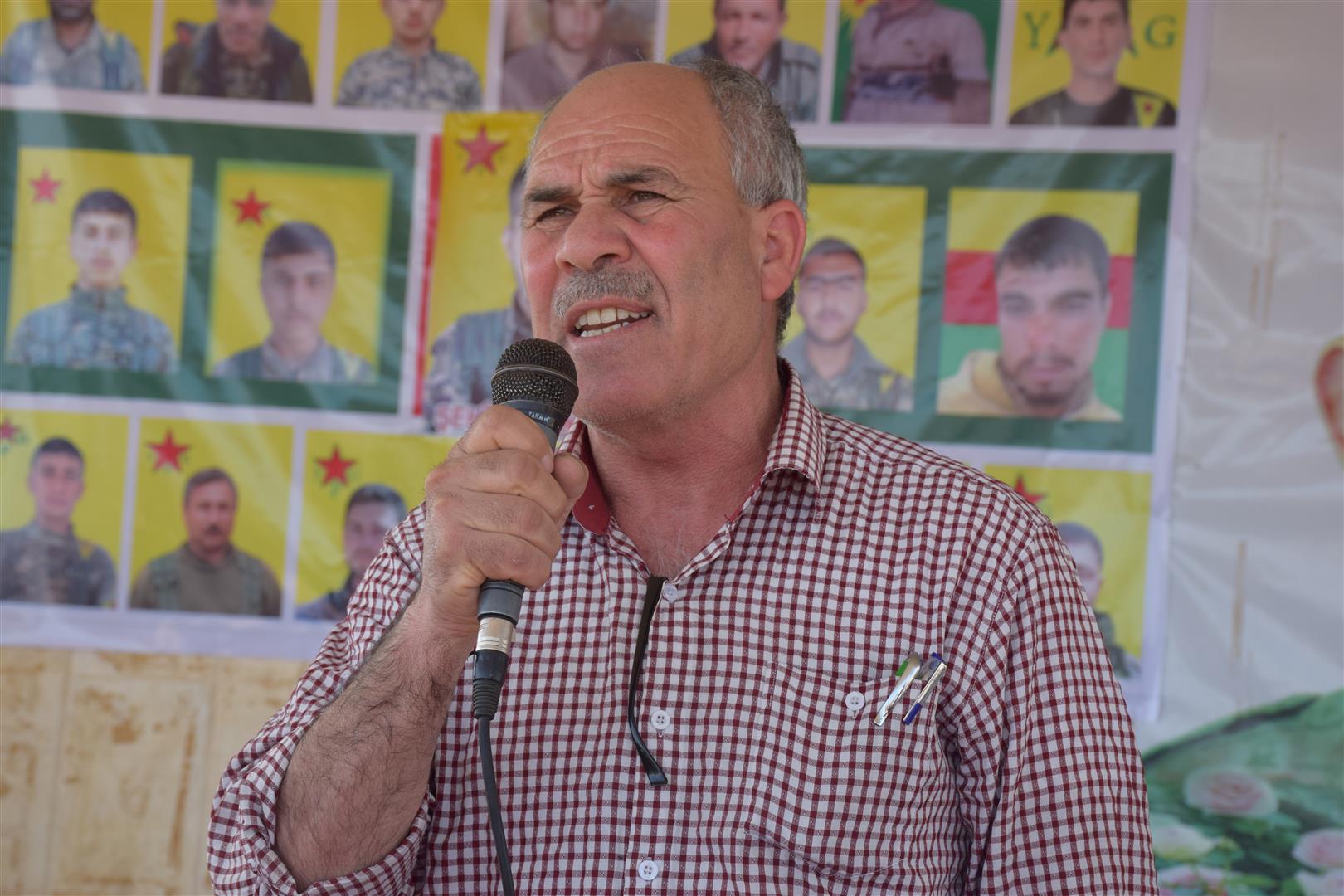 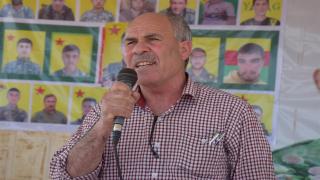 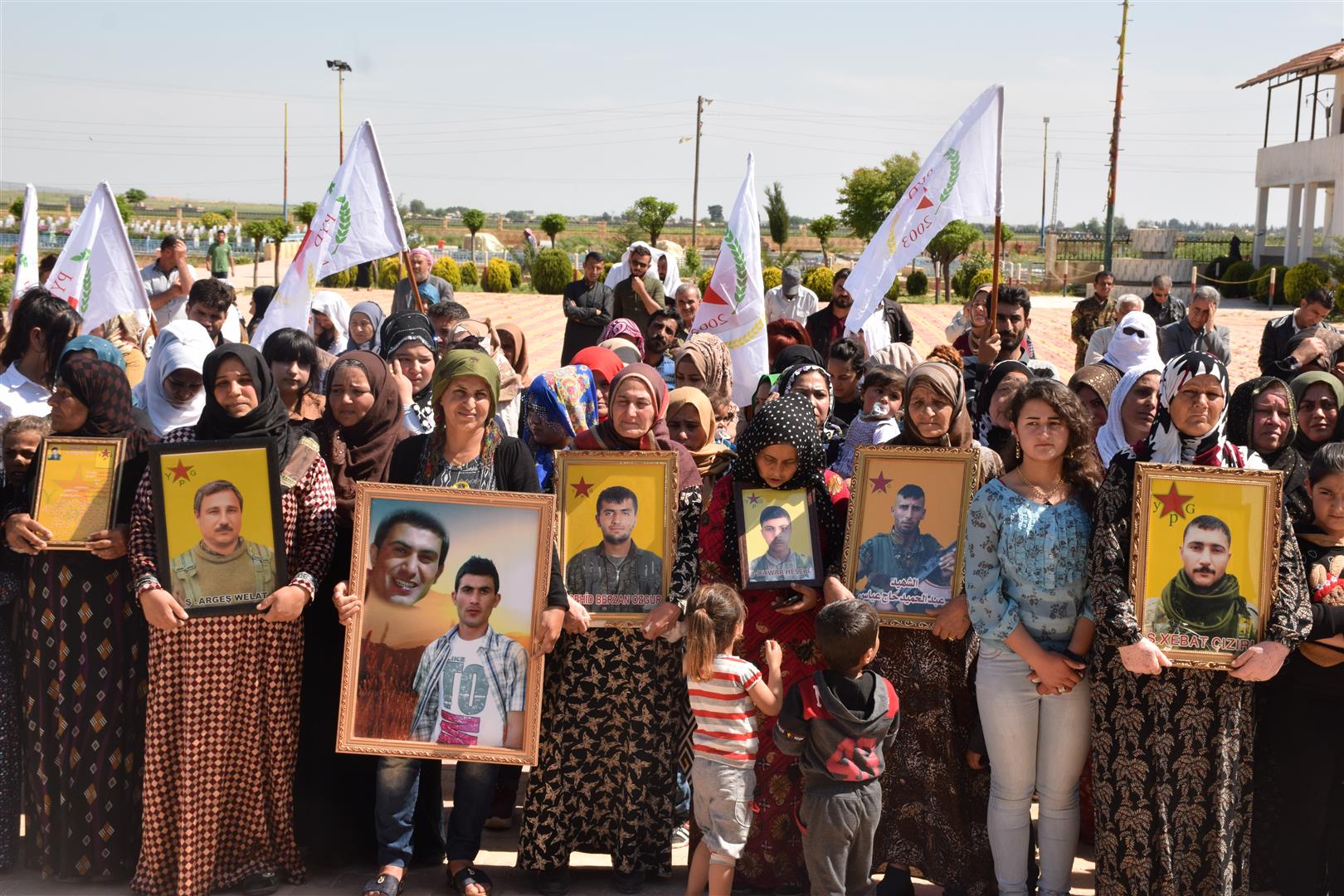 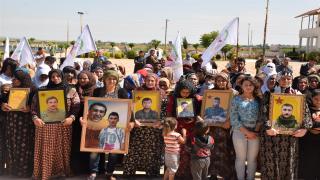 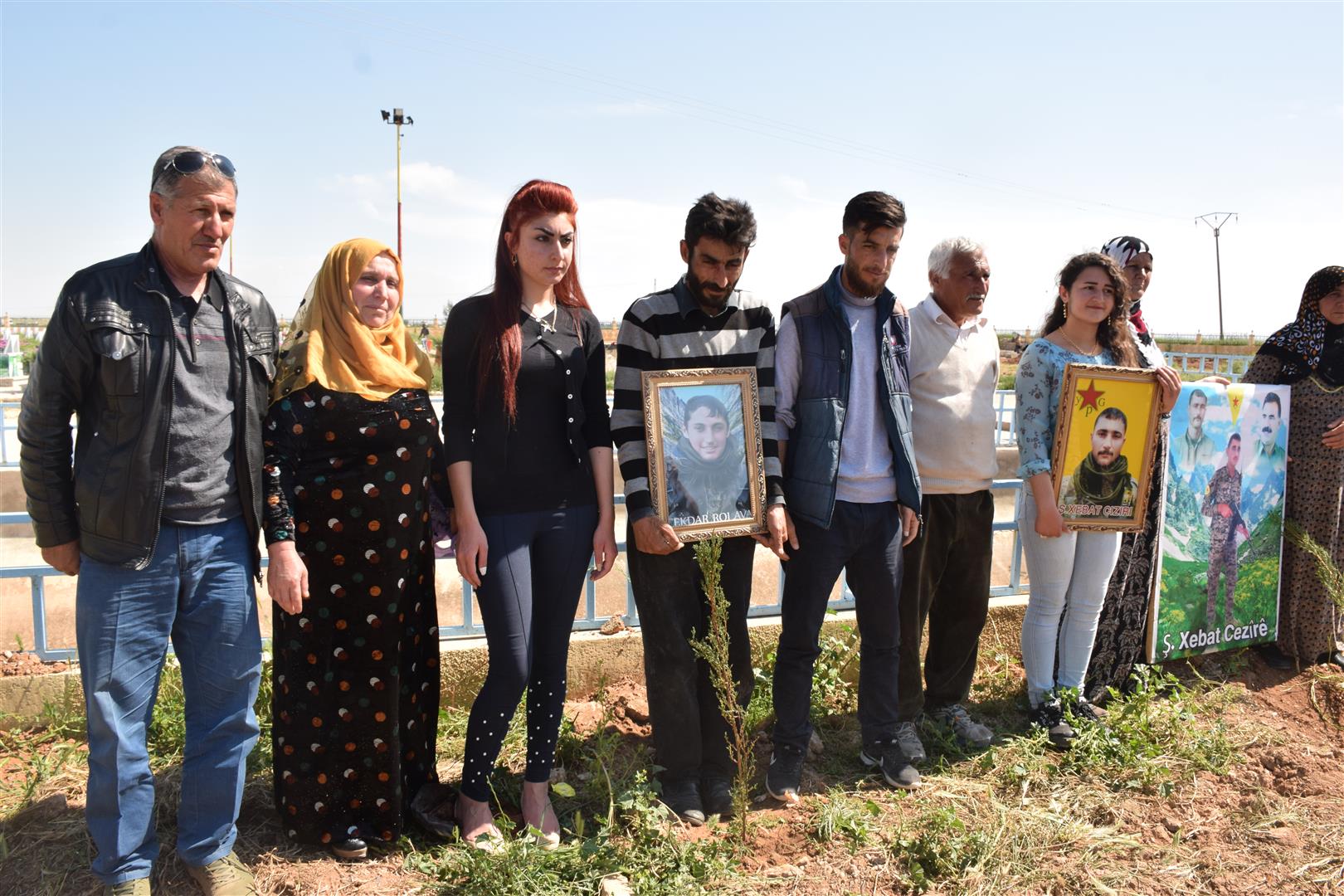 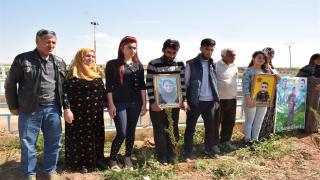 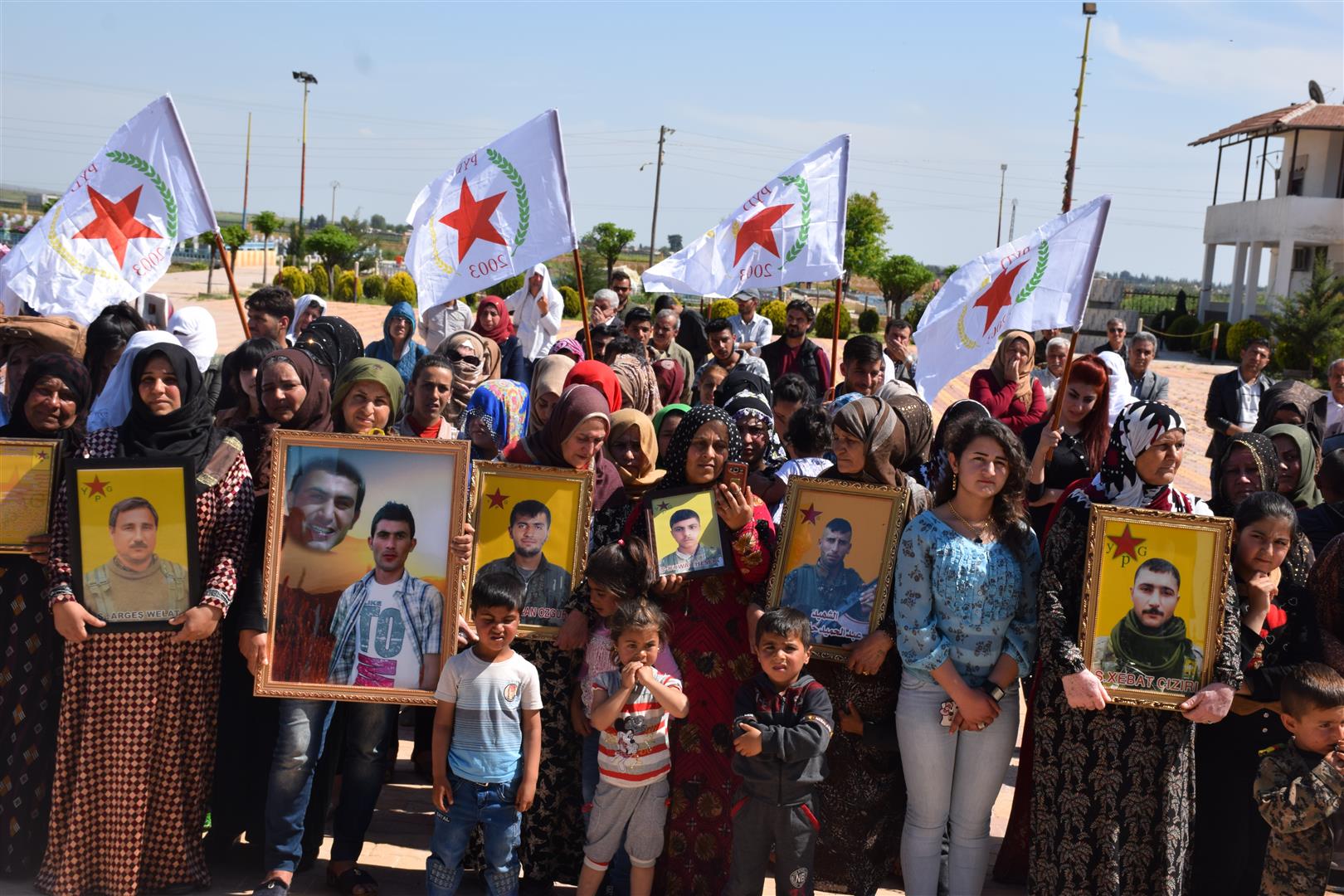 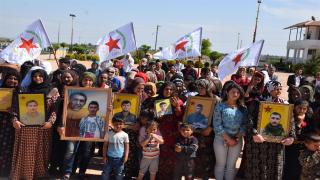