The mourners received the corpses of the martyrs who were Majed Hasa, Ali Remedan and the martyr Yassin al-Ahmad who were martyred in different places during performing their duties from the Martyrs Families Council in al-Hasakah city and headed with convey toward the shrine.

The funeral ceremonies started by holding a minute of silence followed by presenting a military parade by the YPG and YPJ.

Many speeches were delivered in the funeral ceremony which offered condolences to the martyrs' families and wished them patience and solace.

The speeches confirmed that thanks to the martyrs sacrifices the Daesh mercenaries were defeated in north and east of Syria but their sleeper cells still dangerous on the security and safety of the region and whole the world.

The martyrs' documents were read and handed over to their families.

Moreover the funeral ceremonies ended with chanting slogans which saluted the martyrs. 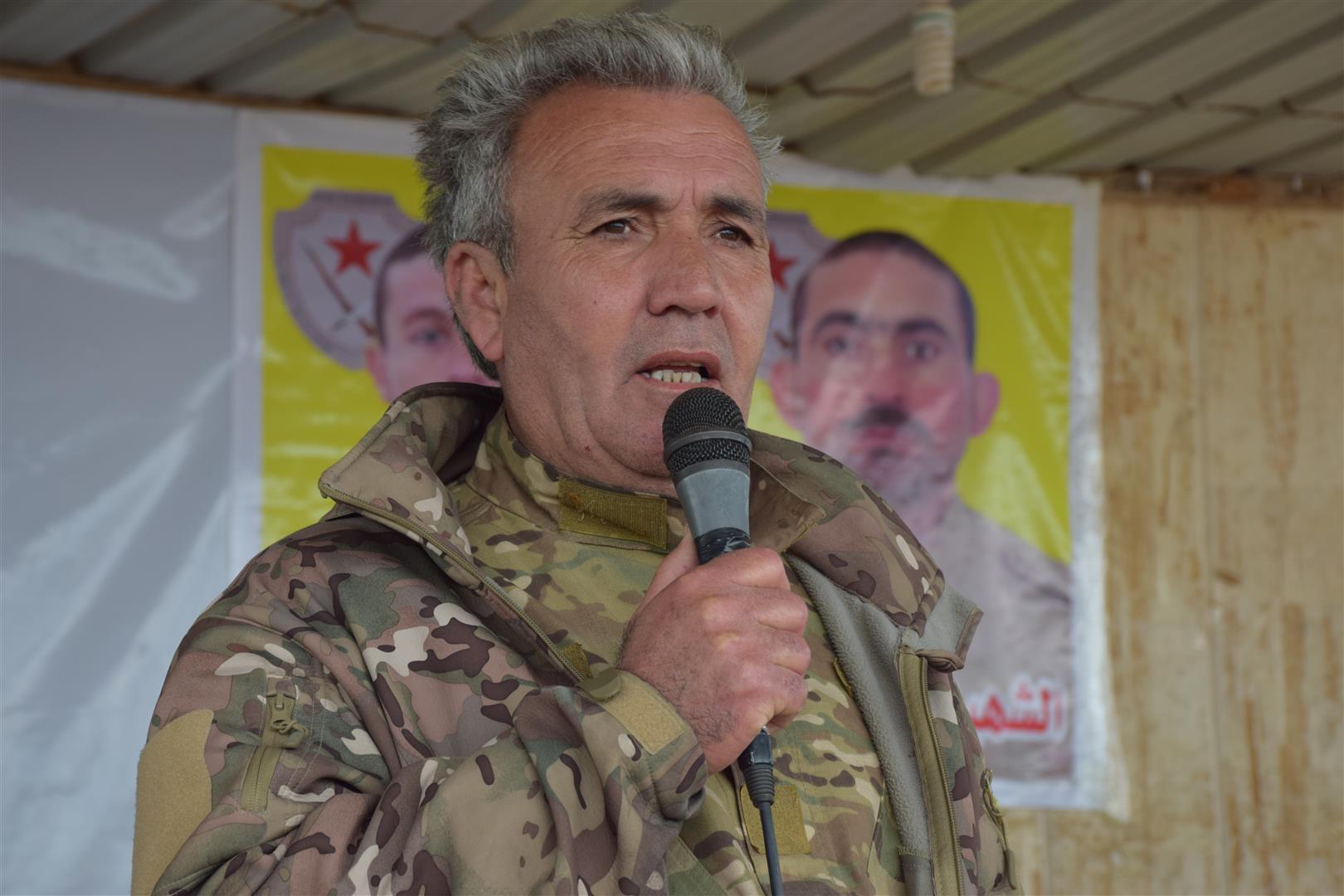 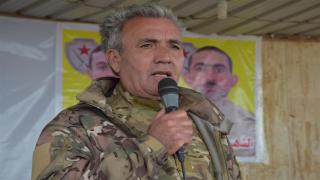 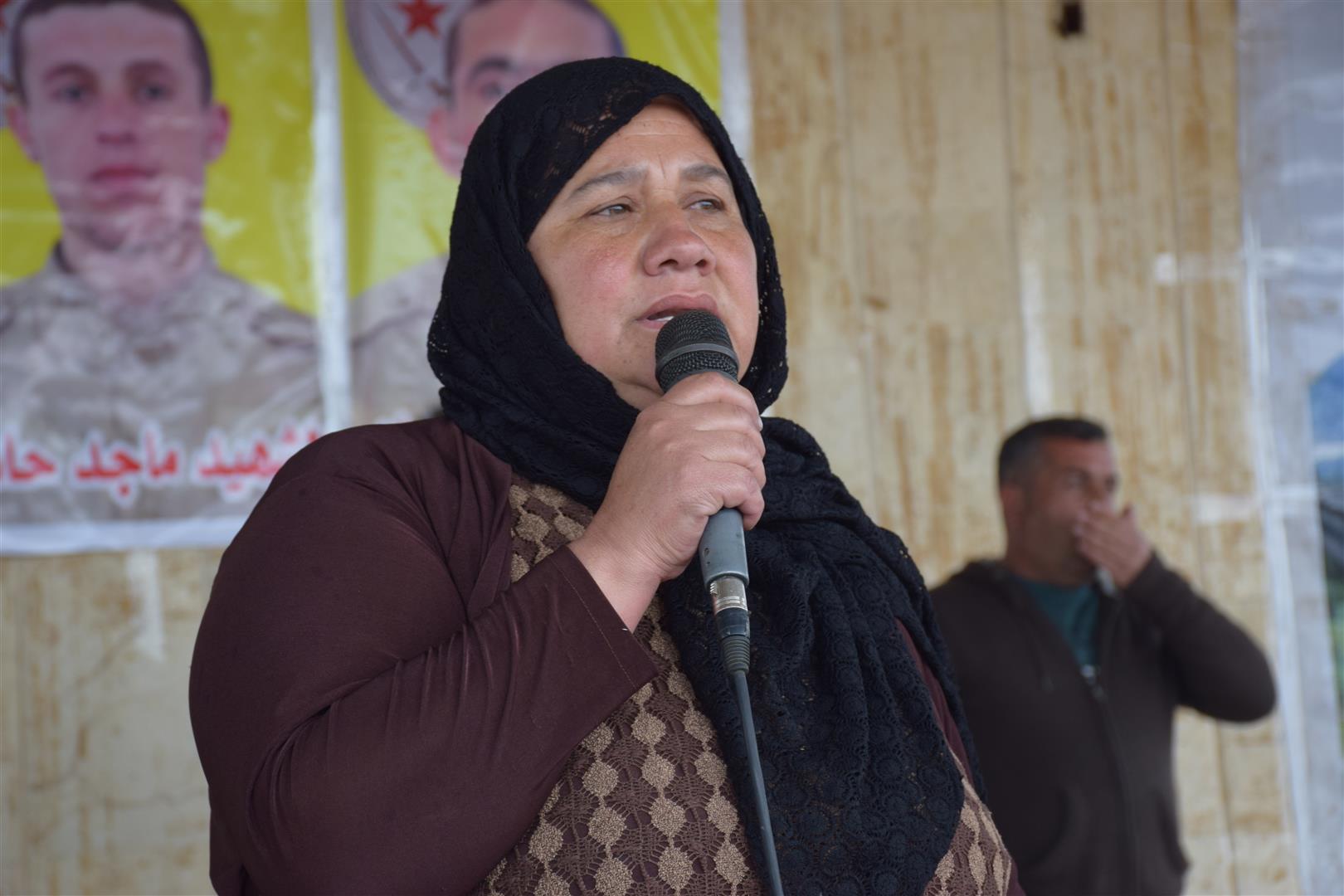 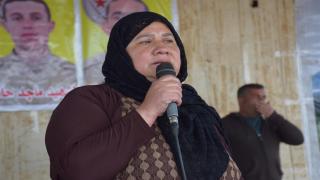 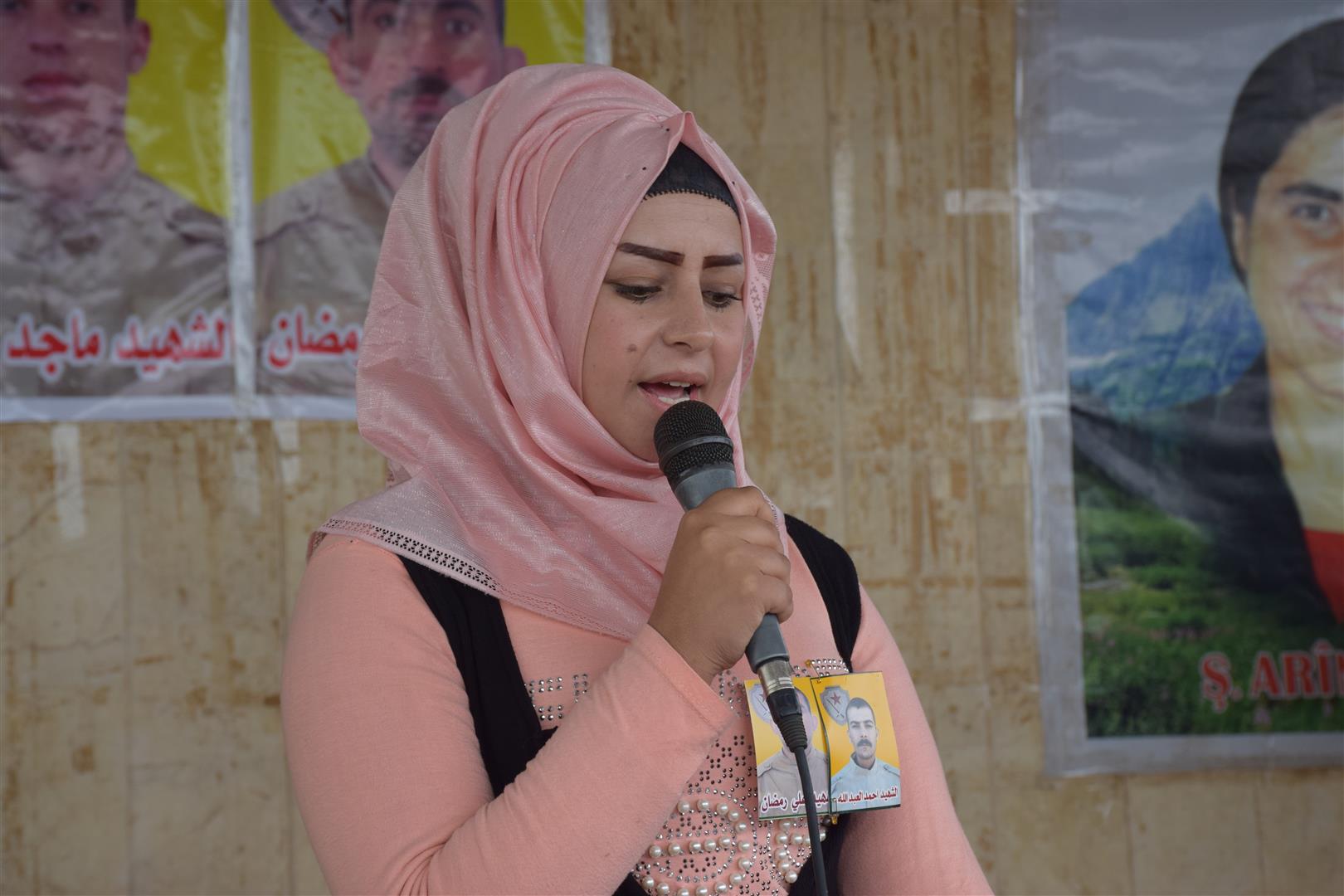 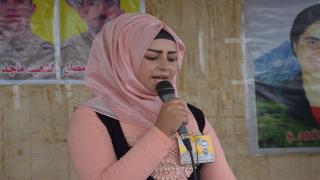 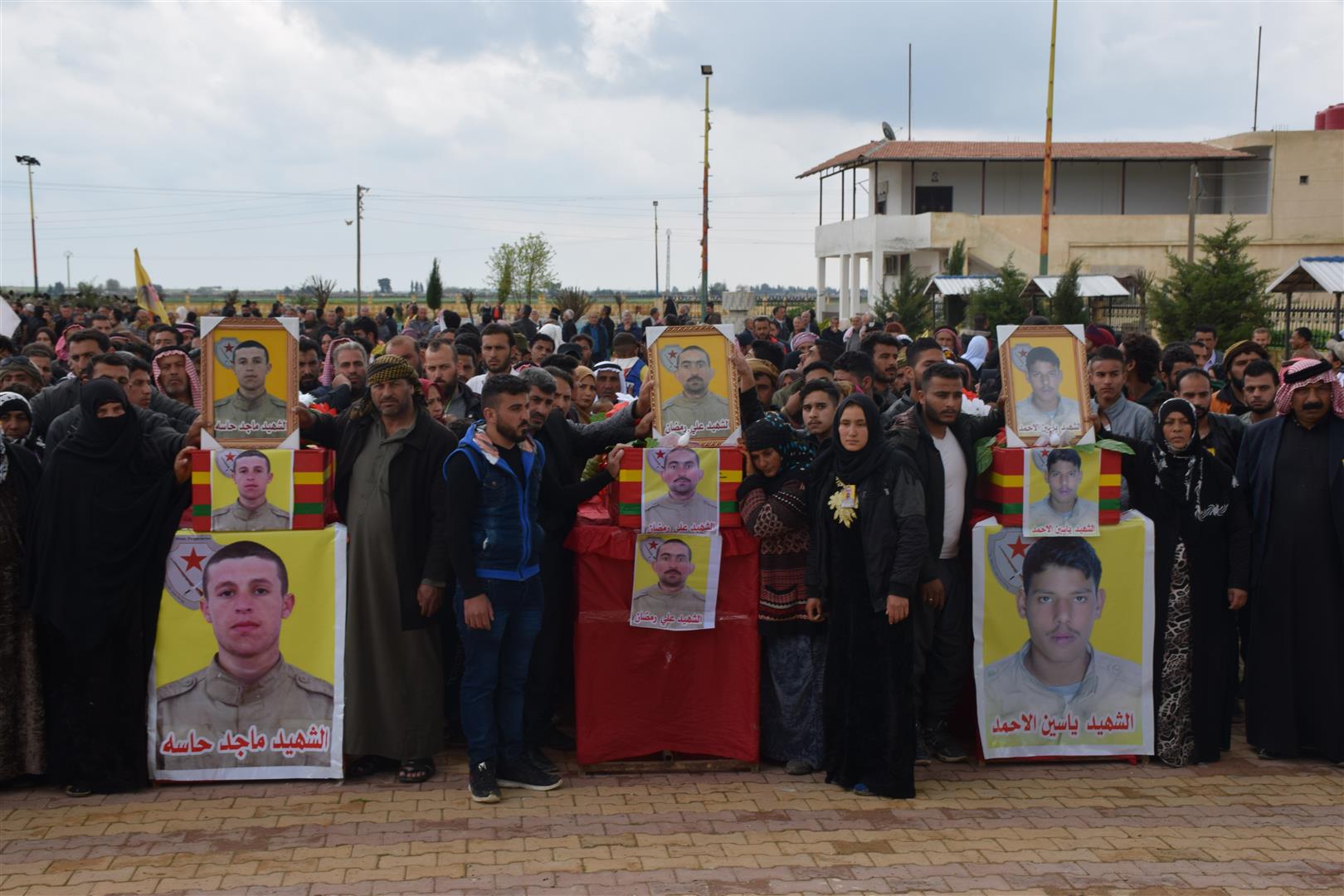 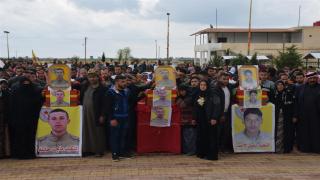 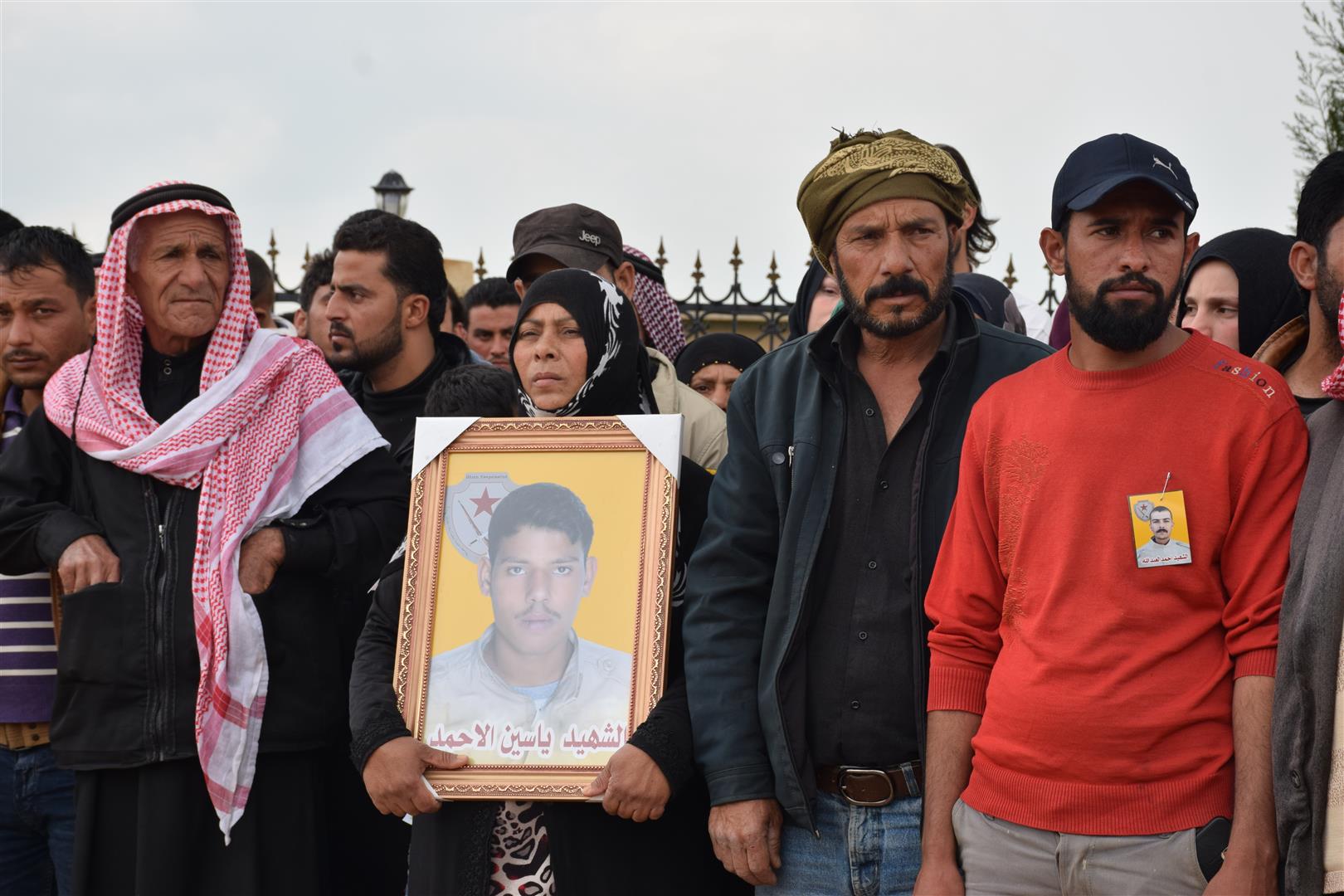 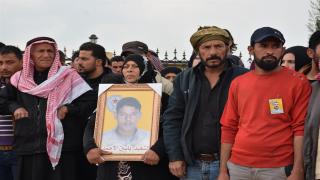 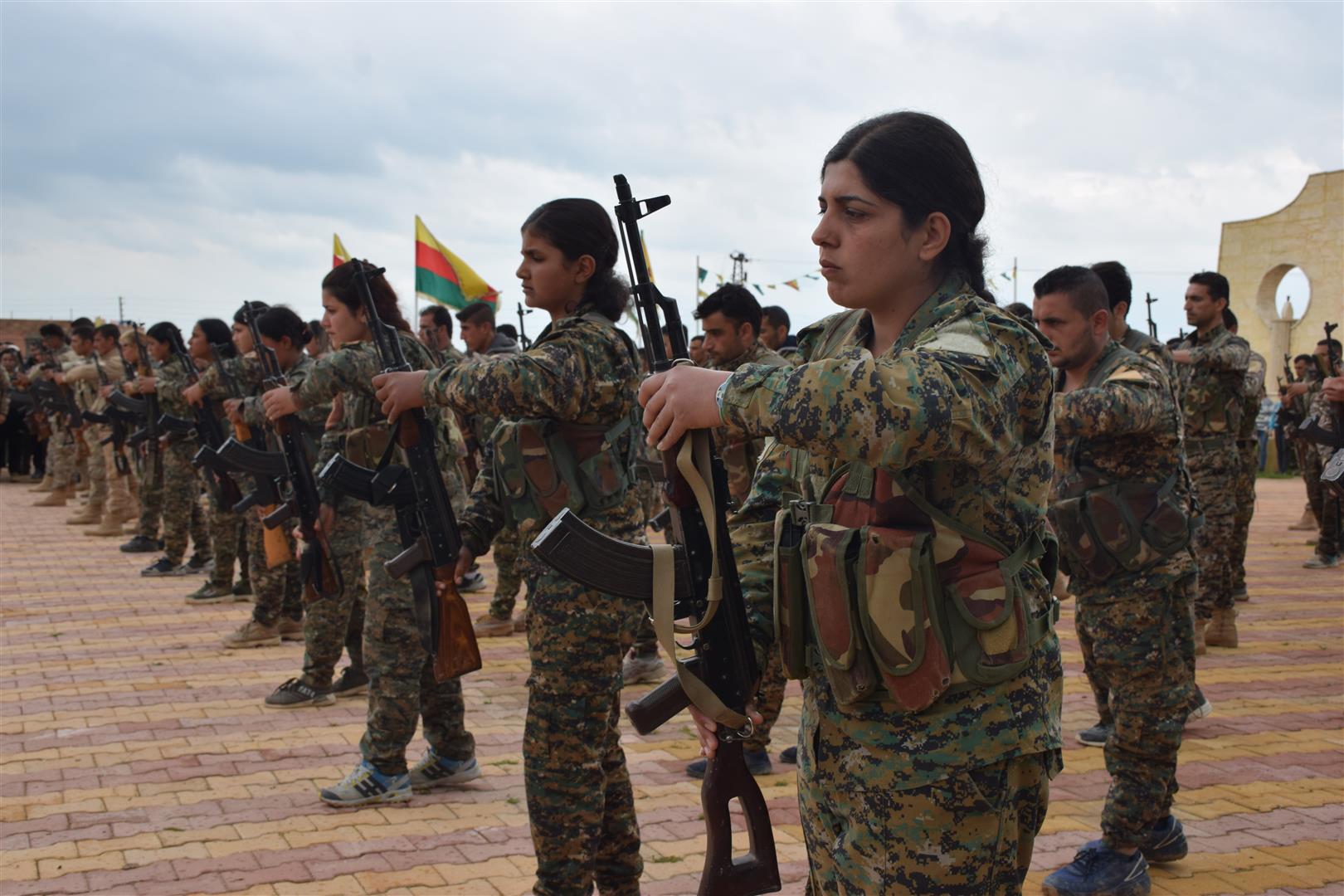 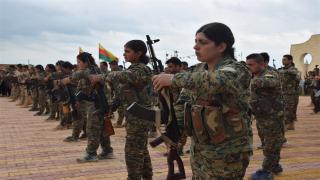 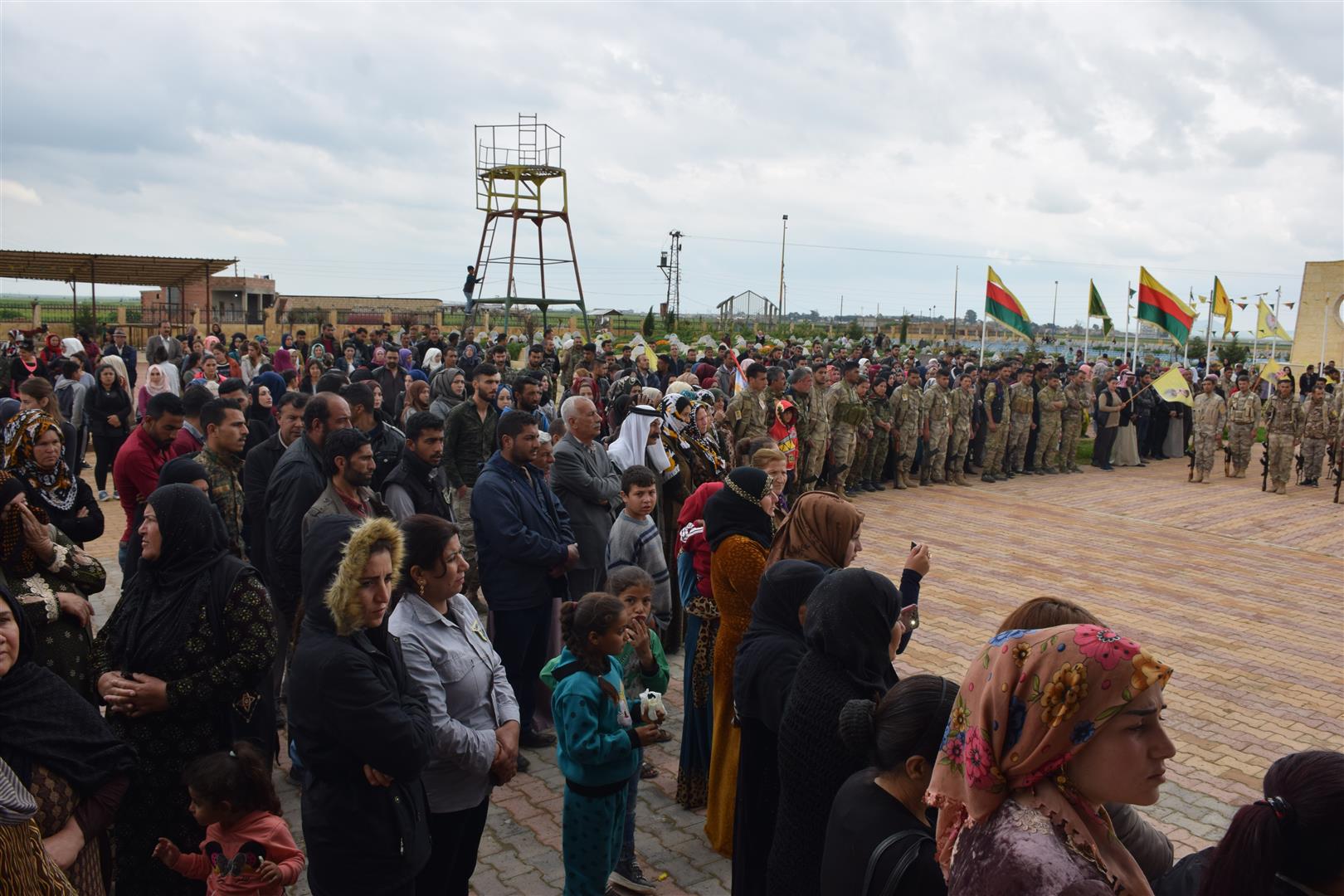 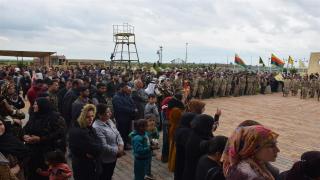 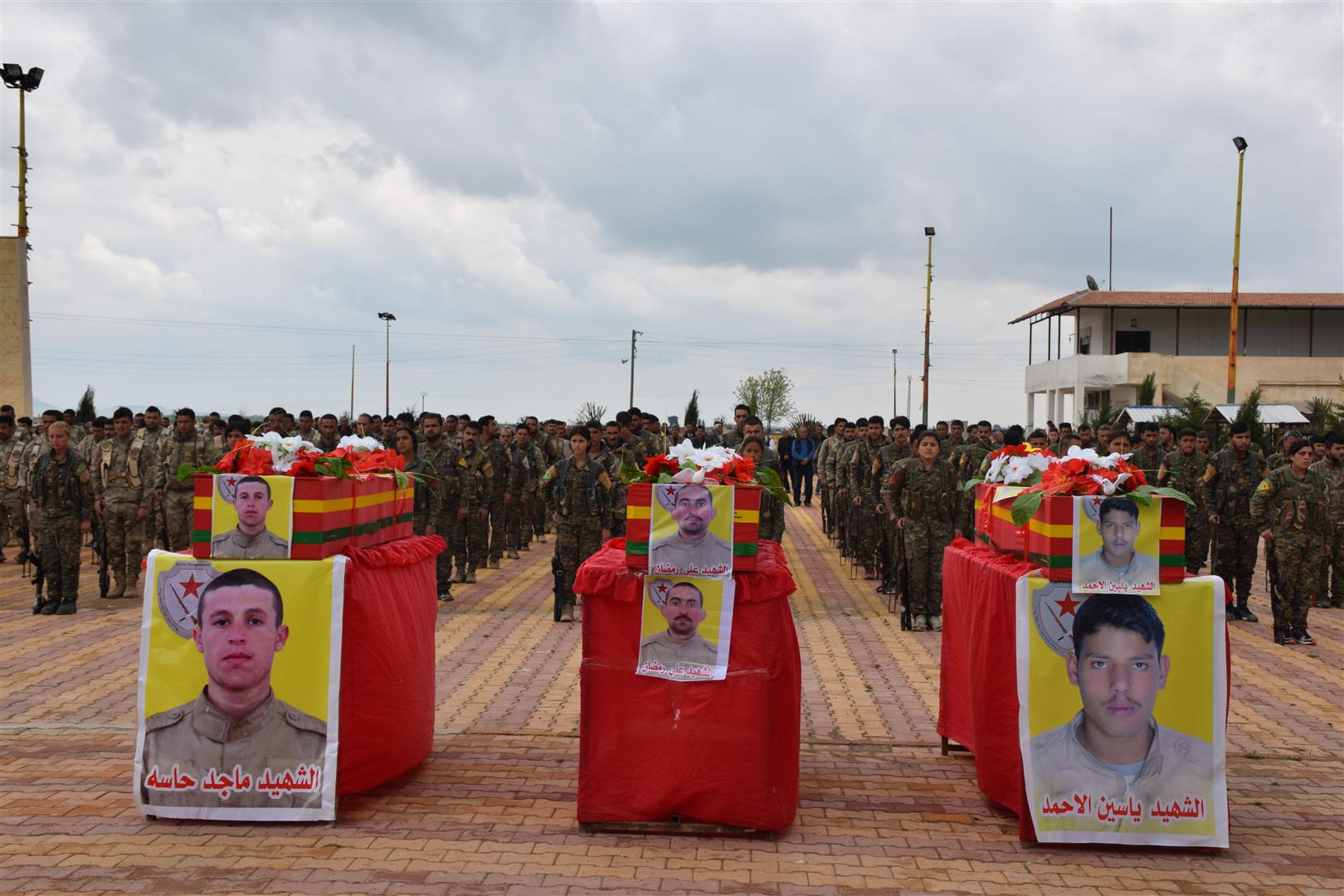 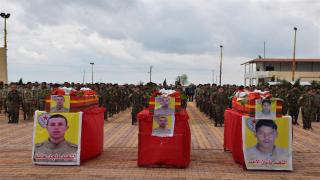